It’s long and heavy enough to knock a knight in shining armor off a horse, but don’t confuse a stinger—a forklift extension used to spear rolls of carpet and floor coverings—with a medieval jousting lance. Nor should the logistics industry be seen as stuck in the Middle Ages. 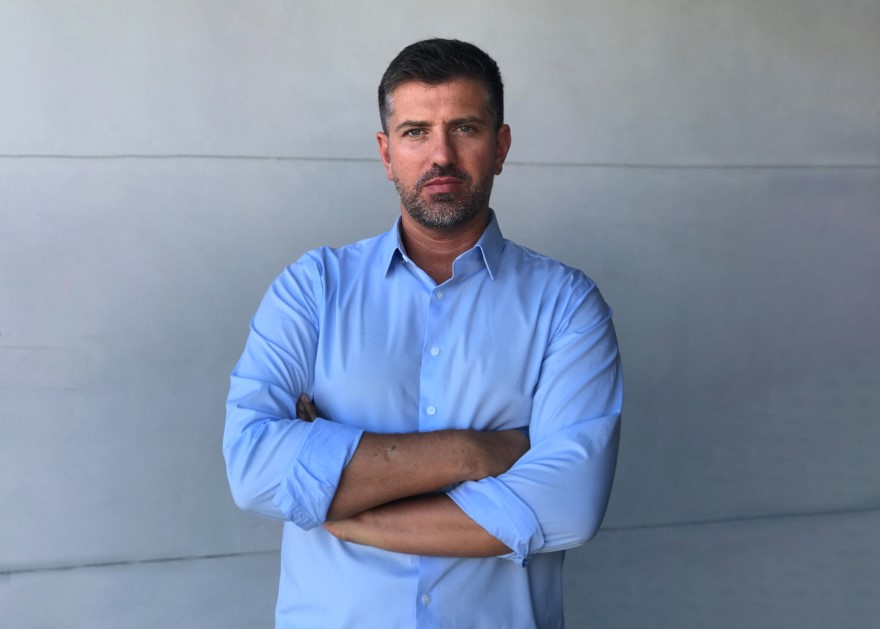 But as crucial as the stinger is to Chattanooga-based Xpress Global Systems LLC, even the simplest of tools needs to be integrated into an operation using state-of-the-art tech. Enter Director of IT Daniel Millbank—albeit without the steed and armor.

“This might be a niche business, but it’s a $27 billion industry,” he says. “It’s a fairly new space for me, and it’s been an interesting journey. I feel like I hit the ground running and have been able to provide tremendous value from the start.”

Hauling what others won’t

Founded more than 40 years ago, XGS is the largest transportation hauler for the floor covering industry, with a network of 29 warehouses and terminals, including a distribution hub near Dalton, Georgia, with direct access to nearby carpet mills. There’s also a brand new 200,000-square-foot XGS warehouse in Chino, California, that distributes imported floor coverings to customers.

“We’re very specific in the freight we haul. What we’ve done is taken a stepchild of logistics no one wants to deal with,” Millbank says. “If you’ve ever seen a couple of big guys try to handle a 500-pound roll of carpet or high-density vinyl, you’ll understand why.” 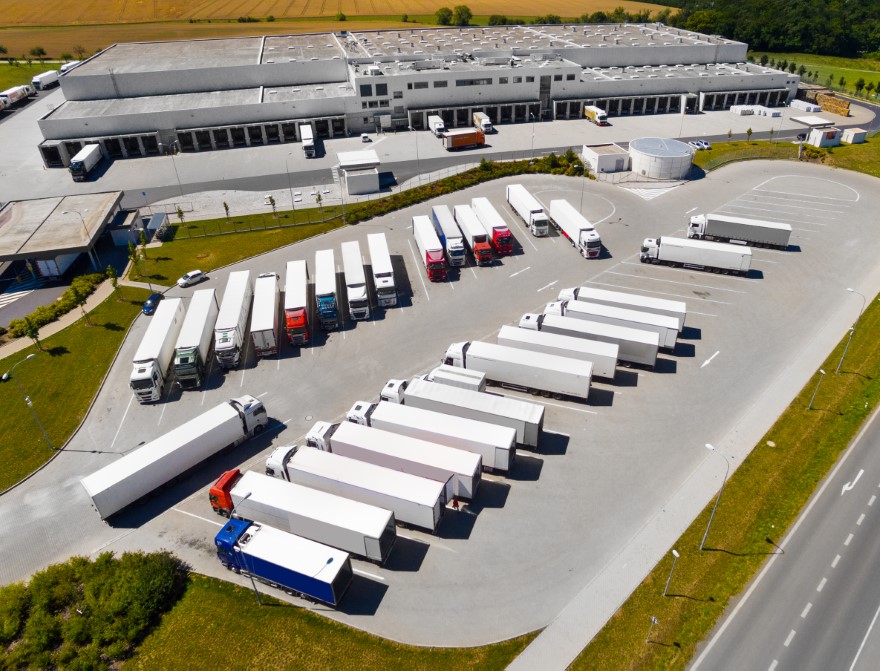 Millbank’s challenge is to support all elements of XGS’ business with tech infrastructure—and in the logistics world, it’s not something he finds rolls out as easily as shag carpet.

With much of its current XGS business logic residing on an IBM AS/400, operations from inbound and outbound freight to billing and finances have been so disjointed that employees had to log in to three or four systems. To efficiently manage thousands of orders per day, XGS also needs to link to its customers’ systems, which often requires a custom application programming interface and electronic data interchange development—and strong partnerships with retailers.

While tracking was already improved when scanners and tablets were installed on forklifts by TRG, Millbank and his internal team of five (with about a dozen more developers in India, Ukraine and Singapore) continue to bring cohesion to the operations.

The first step was a partnership with Cheetah Software, allowing XGS to enter and manage pickups for drivers and communicate the stops in real time. That enables the customer service team to provide information for both deliveries and pickups with more accurate timetables for customers. 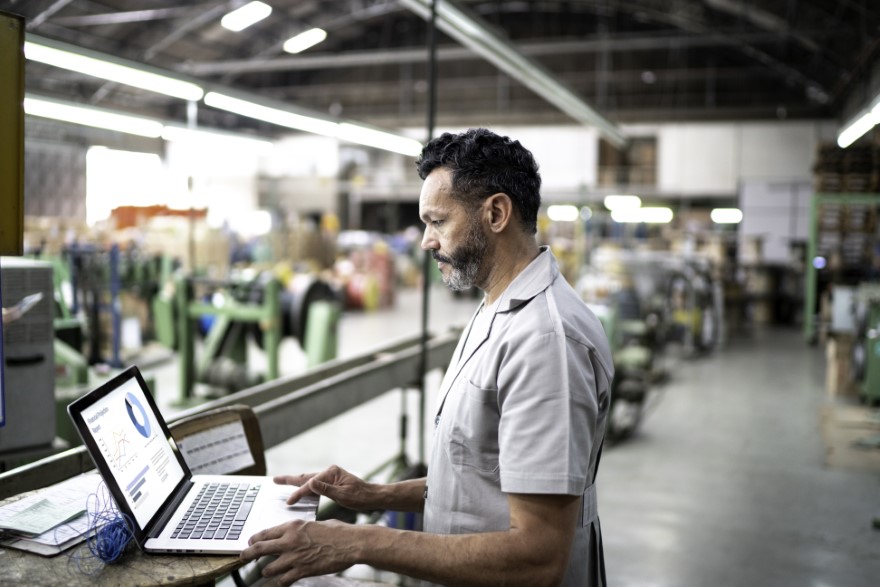 XGS has also added Samsara fleet management software, providing real-time data on truck locations, fuel consumption and a safety component that eliminates the guesswork when accidents happen. The software’s capabilities are also a data source for analytics XGS can use for process improvements throughout the company.

Millbank also partnered with TekMonks to build an API dictionary allowing XGS to securely expose its system features to customers and build APIs for internal integration projects. The solutions mean XGS can pursue an API-driven integration approach using next generation service-oriented architecture tech. That will be a critical factor supporting the company’s growth, he adds.

Malwarebytes was also introduced early on to complement the IT security stack with technology that leverages machine learning to detect suspicious behavior. 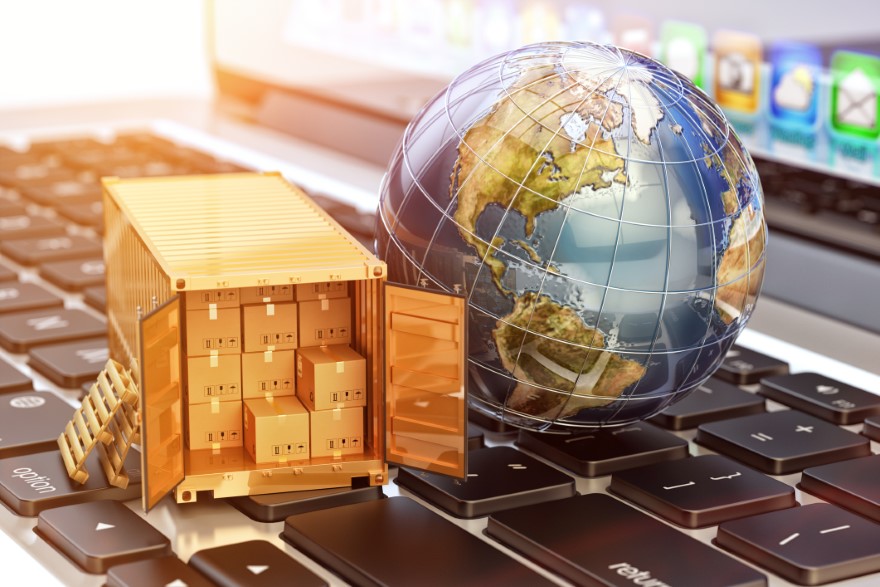 “I have a rule that the tool needs to work for you and not the other way around,” Millbank says. “Malwarebytes meets that criteria better than most other software I’ve used.”

He also made it a point to better involve the XGS IT team in the logistics operations side of the business—it produces more meaningful decision-making as they better understand who they’re serving, Millbank adds.

“Something I learned in education is the importance of change management and being able to empathize with users, particularly during a digital transformation effort,” Millbank says.

On the road to an IT job in logistics, Millbank has likely logged as many miles as an XGS driver.

Born in Poland during the Cold War, he and his family emigrated to Sweden before the Berlin Wall fell. An early interest and aptitude for tech was encouraged by his teachers throughout his childhood.

Millbank attended the University of Malaga, earning a degree in social sciences in 1997. He then moved to the U.S. with his parents.

They arrived in northern Georgia, and Millbank soon found a job at Chattanooga State Community College developing the IT infrastructure for the school’s first online courses. Eventually, his parents returned to a vastly different Poland than they’d left, but Millbank stayed and built his IT career in Tennessee.

In 2001, he was hired at Girls Preparatory School to direct one of the first laptop programs in the country—a program that gained national recognition for more than 12 years—and Millbank was promoted to director of educational technology and information systems.

That the CEO of a logistics company would hear of his work linking education and tech was a bit unusual—but that’s what happened in 2019 as Millbank was recruited and switched fields to join XGS.

He met his wife when he returned to Poland to visit his parents. She became a U.S. citizen in July 2020. The family lives in Chattanooga, where Millbank enjoys coaching his children in soccer (and admits he knows little about baseball and football after two decades in the U.S.). 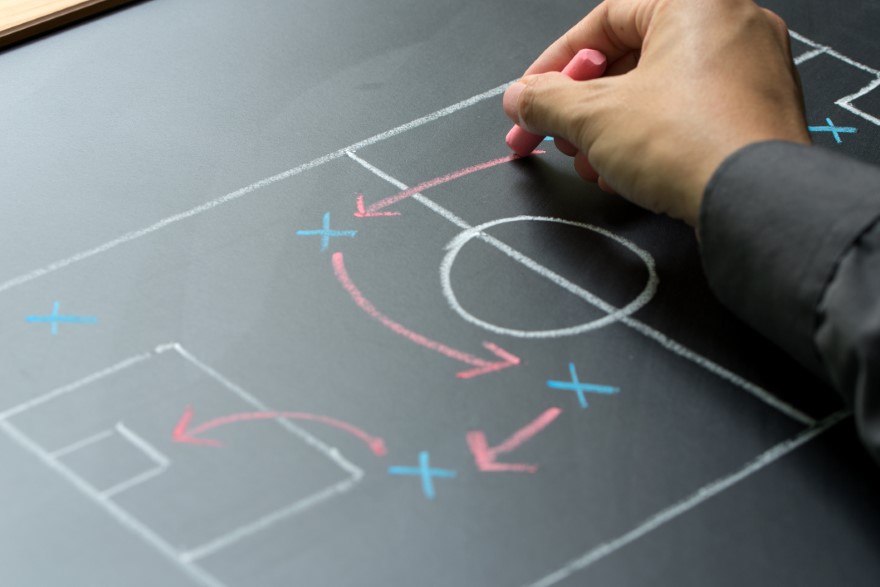 XGS has a long tech road ahead of it, and Millbank says the destination isn’t reached just by adding software or devices.

“We have great support from our leadership, and we work a lot like a startup,” Millbank says. “There is a focus to get solutions rapidly deployed, but in the change management of introducing new systems and processes, the deployment is just the beginning. Deployments are not finished until users have truly adopted the new changes.” 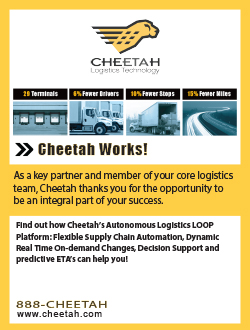 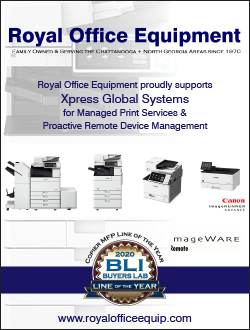 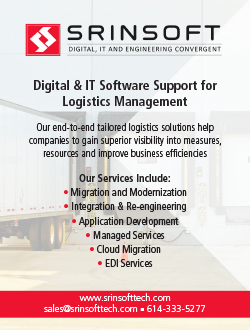 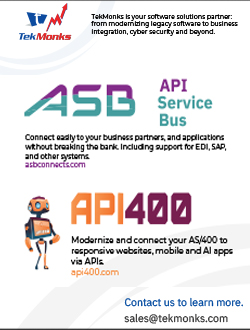 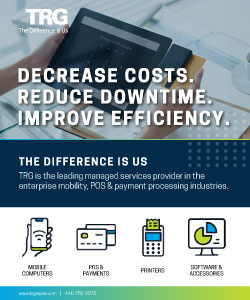