Using technology to keep the personal touch in health care

Daniel Morreale uses an apt metaphor to describe the task of implementing new technologies: It’s a little like building an ocean liner when it’s in the midst of crossing the ocean.

The key is to make change while in motion, carefully, efficiently—and without sinking the ship.

That’s true from both a technical standpoint and a personnel one, Morreale stresses: It’s a delicate balance of staying as up-to-date as possible with technology, while also remaining mindful of the pace at which the organizational culture can absorb change. 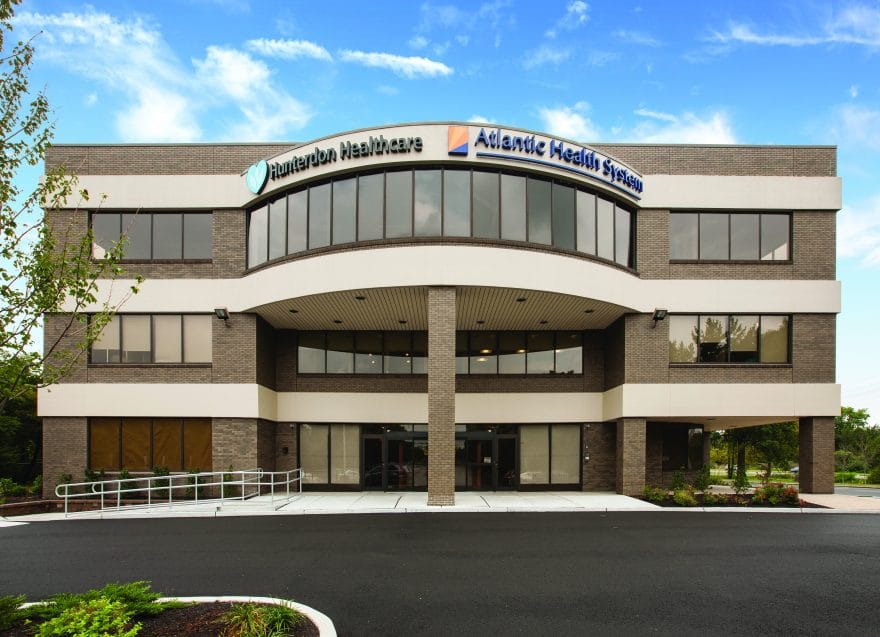 “It is so important to make computer systems usable,” says Morreale, who is vice president and chief information officer for Hunterdon Healthcare in western New Jersey. “You want to introduce change in bites that are consumable. You don’t want to overwhelm people so that they stop doing what you want them to do.”

Morreale has wholeheartedly brought that philosophy to Hunterdon since taking over its IT helm just over a year ago. Armed with decades of experience in the industry— he started out as a pediatric neuropsychologist before switching over to the IT side of things— he was pleased to see that larger, more academic medical centers were making significant advances and improving health care. However, at the same time, he was dismayed that smaller community hospitals seemed to be falling far behind.

So he set out to help “mediate that medical divide,” he says.

Previous to that, Morreale worked as a CIO for larger medical systems in New York and New Jersey. He became interested in the intersection of health care and technology early on in his career; he was introduced to the concept when he became involved with a project that was using personal computers to help remediate children’s math and reading problems.

“Having a clinical background and a passion for using technology to enhance the patient experience has combined to give me a set of skills that seem to be effective,” he says.

Hunterdon Healthcare, which is comprised of one hospital and 65 ambulatory locations, was founded through a widespread community effort in the 1950s. It is the only hospital in the county of roughly 125,000 people, and it was established with the ideal of making the community healthier. 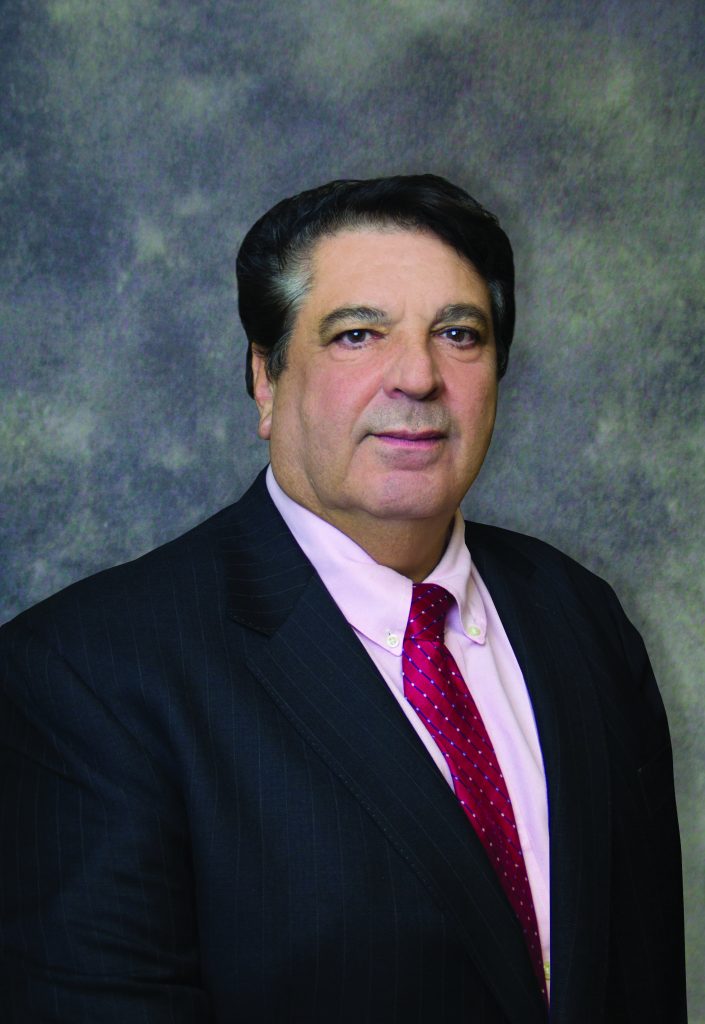 Upon joining the system, Morreale dove into his position. The first step—and it certainly wasn’t a small one—was testing the organization’s technology capabilities, and fortifying and securing its existing infrastructure. It’s an ongoing effort, he acknowledges, to ensure that adequate groundwork is laid for future upgrades.

Moving beyond the nuts and bolts of the operation, he has also overseen projects that are improving the lives of both workers and patients. For instance, Hunterdon Healthcare recently completed a system-wide redesign of its nursing documentation.

He and his team of 90 IT employees have a number of other initiatives in the works, as well. They have been working diligently to install a documentation system for anesthesiologists to use during surgical procedures; to implement a centralized scheduling application that will allow patients to make their own appointments (reducing the frustration of phone tag); and to rebuild the hospital system’s patient portal so that users will have better access to their medical records, discharge papers, and educational materials.

Of course, the key to all of these efforts is usability. To help facilitate that, Morreale relies on what he calls “super users,” who are recruited from various departments to share their input on which technology works and what needs improving.

Currently, Hunterdon Healthcare has six nurse super users who work part-time in their respected department and part-time for IT. Through their efforts, more than 225 workflow and process changes have been made, ultimately simplifying the way the nursing department documents patient care.

“The question is: How do we make your job more effective and more efficient?” Morreale says. “We use super users to understand the challenges, understand the workflow, and redesign and update the process.”

Efforts are underway to establish super users in the lab, pharmacy and finance departments, as well; Morreale says he is also on the lookout for a physician super user.

The future of technology and health care

As Morreale explains, his team has begun to migrate what they refer to as a patients’ “critically important info” (their allergies, for example, what procedures they’ve had or what medications they’re taking) and putting them into a repository, what he has dubbed a “data lake.” That information is then accessible to everyone in the healthcare system, no matter what EMR they use. It’s a slow migration to prepare for a new system; the goal is to consider the purchase of a new product by 2020,” Morreale says.

“It’s a calculated and carefully-thought out evolution to change the way we provide care,” he says. “We’re watching the EMR market and looking for the vendor or the new product that is revolutionary.”

Being able to deeply analyze that data will also allow Hunterdon’s medical professionals to do more significant research, such as determining cohorts of illnesses and health patterns— for instance, does a certain population have a higher instance of congestive heart failure?

Another long-term goal is to more actively engage populations that aren’t frequent users of the system, such as millennials, to build a relationship. Hunterdon Healthcare has begun to do that through social media campaigns and the use of digital apps. The goal is that those populations, while they might not need medical care now, would automatically think of Hunterdon Healthcare at the times that they do.

“We’re approaching it sort of as a Starbucks or a Netflix membership model,” says Morreale. “We want individuals to become members of the Health System and be actively engaged in their own care. As members, the health system will build a value proposition that stimulates engagement, and offers services that have meaning to each person. This idea is really pretty revolutionary.”

However, he stresses that it’s crucial to do a balancing act: Continue to pursue innovative ways to offer care, but without losing the essential human touch. Hunterdon Healthcare is exploring various ways to make primary and acute EMRs more mobile and user-friendly. Meanwhile, it’s working to simplify the office visit experience by having patient information pre-populated, as well as enabling patients to fill out forms online, rather than hunched over a clipboard in a waiting room.

“So much technology is cold and impersonal,” says Morreale. Not to mention that, just by the very nature of it, seeing the doctor is often not the most pleasant of experiences: People are sick, feeling exposed, vulnerable and anxious.