IT leader ensures Logistics Plus is wired for success

By land, sea or air, Logistics Plus helps get freight from point A to point B all around the world. But the journey from the warehouse to the store or front door isn’t always that simple or linear, says Daniel Zack.

As director of IT and business leader for Logistics Plus, Zack oversees the IT network and infrastructure enabling the company to operate globally. The network also helps the business comply with customs and freight regulations and provides customers with real-time details on where their shipments are.

It takes tech, of course, but beyond the cables, switches and scanners, Zack says a personal touch is crucial to his role. 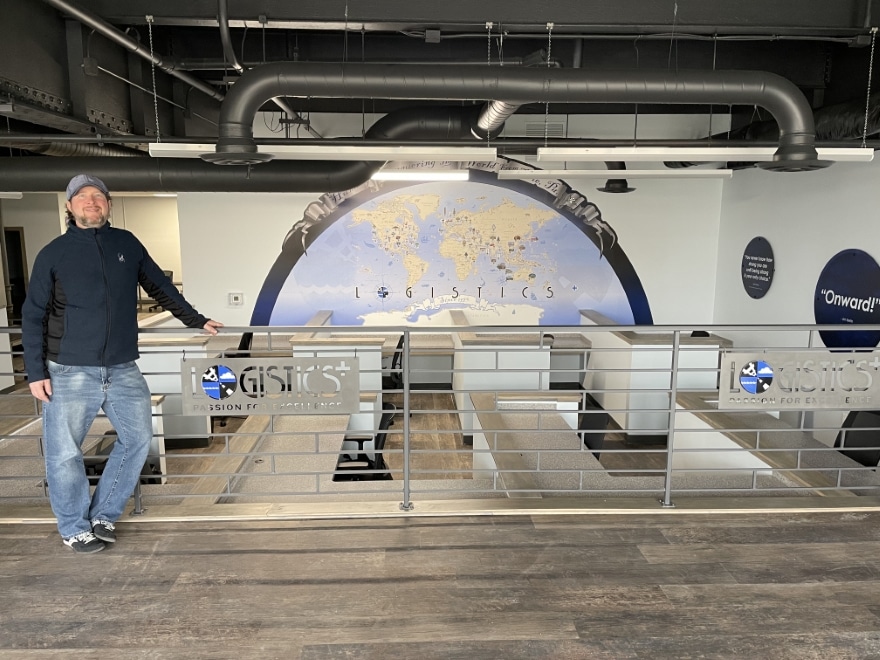 Daniel Zack | Director, IT and Business Leader | Logistics Plus

“Business is all about people,” he says. “It’s how I structure how to help the company succeed. It’s about relationships and how you treat people.”

Founded in 1996 in Erie, Pennsylvania, by Jim Berlin, Logistics Plus began with a $120,000 contract and three employees to help manage domestic inbound freight and logistics for GE Transportation Systems.

Growth came quickly and steadily as the company expanded to help manage GETS supplier shipments from Mexico and then central Europe and Russia. By 2003, LP had 100 employees working in 12 countries and more than 200 customers. The company also renovated Erie’s Union Station and made it headquarters.

After earning logistics contracts with WeWork in 2017 and Google in 2018, LP added more than 3 million square feet of warehouse space in North America, and Zack says the COVID-19 pandemic has hastened growth instead of impeding it. 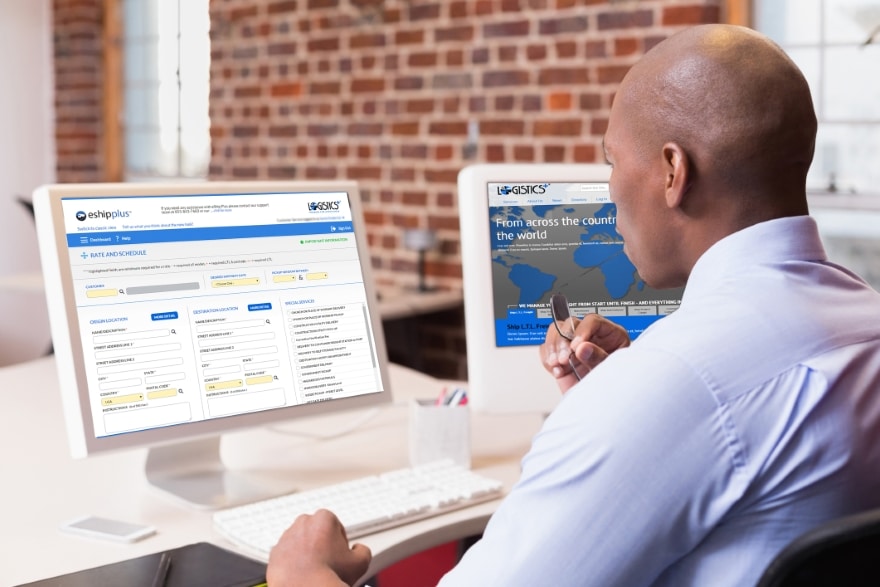 LP has more than 20 U.S. offices in addition to its Erie headquarters. Its operations are as far-flung as Kampala, Uganda, and Almaty, Kazakhstan, as well as cities such as Tokyo, Paris and Mumbai.

“We’ve morphed into more of a full-blown supply chain management company that’s a technology driven business,” Zack says. “We use business intelligence and analytics, vendor-based and homegrown applications to address all the pieces of the puzzle.”

Putting everything in place

Zack ensures LP’s locations have the network and IT infrastructure, including cabling and well-positioned access points, to support systems such as its cloud-based eShipPlus transportation management system, which was developed in-house and is used for domestic shipping.

As he chatted with Toggle in April, Zack was guiding the tech installations at new warehouses in Rock Hill, South Carolina, and in Phoenix, as well as tech upgrades at facilities in New Jersey, Vancouver, Washington, and Colton, California.

The new warehouses, which are both more than 500,000 square feet, require a fiber optic network for wired service as well as Wi-Fi to support warehousing and order fulfillment operations that include forklifts equipped with devices to scan freight. 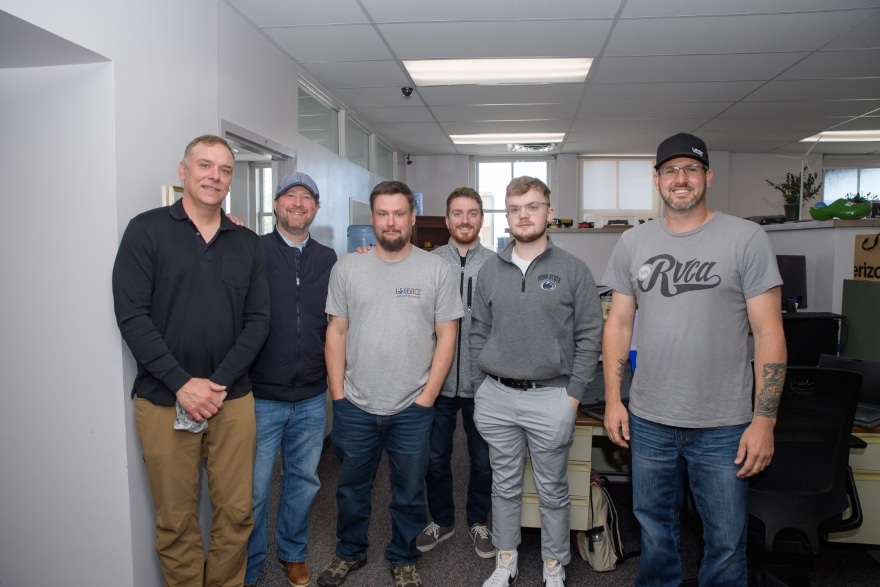 He also works with internet providers to ensure new and existing facilities have redundant service to stay online in case of outages.

Zack also helped implement a static express route to segregate specific traffic to and from the cloud for business related transactions. It’s a dedicated fiber channel allowing global connectivity using dynamic routing between LP’s network and Microsoft over industry standard protocols with built-in redundancy and will.

Wireless technology is perhaps the biggest advancement Zack has seen since joining LP, though he admits he was worried about security as it was getting introduced.

“Wireless has helped the business grow in ways the wired world didn’t allow,” he says. For instance, he adds, it enables wider uses of devices, such as tablets or scanners, in warehouse operations.

In April, he was overseeing penetration testing for the company’s cybersecurity while working with an Australian-based cyber defense provider.

Zack’s responsibilities extend beyond tech infrastructure and cybersecurity—he’s also in charge of maintenance for all of LP’s U.S. facilities.

Say yes and learn how

While Zack earned his information science degree from Mercyhurst University, the Erie native says his bachelor’s degree in psychology (also from Mercyhurst) plays a big role in his approach to guiding technology.

“If you can work with people well, allow them to speak their minds and bring suggestions, any project will run a bit more seamlessly,” he says.

Actually, joining LP was anything but seamless. Zack was familiar with the company as he worked at a company that contracted LP’s services after graduating college. However, after more than a decade, his job was eliminated. 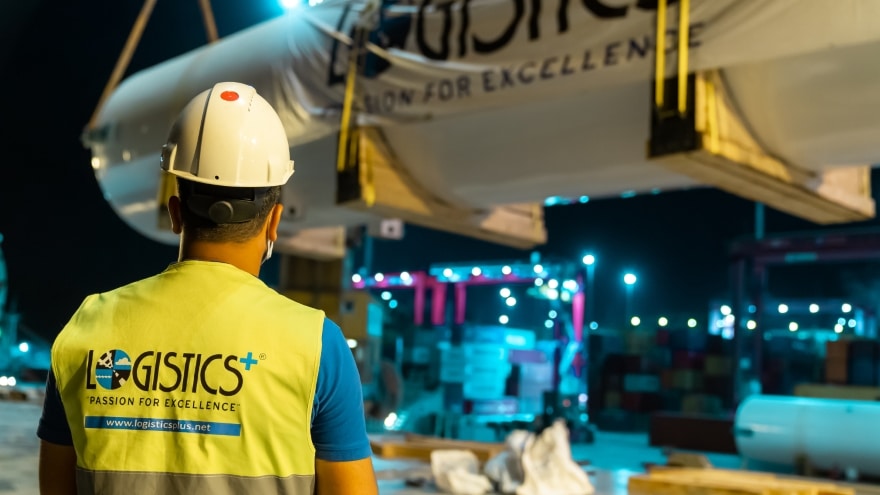 Zack promptly reached out to LP and got a job offer, but the night before he was supposed to start, he was told LP wouldn’t be able to hire him as planned. Fortunately for all, the delay turned out to be only a matter of weeks.

However, getting onboarded was a challenge—on his first day neither Zack’s direct supervisor nor Berlin were on hand, so he checked things out himself to learn about the company.

“In a way, that encapsulates the essence of the company,” Zack says. “We don’t necessarily say no to anything, and when we do say yes, we figure it out. It’s the way in which we work.”

categories: Directors of IT, Travel 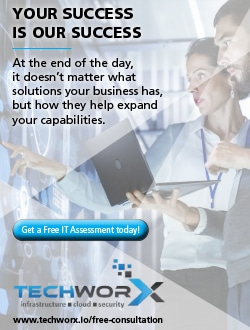