IT under construction for Canada’s most vulnerable people

He considers himself a builder, and the project that Darcy Boyer undertook in early 2018 just might prove to be the most consequential of his professional life.

For in what might be the last stop in an infotech career of over 30 years in Western Canada, Boyer has been making and upgrading the systems of the Ranch Ehrlo Society in the Saskatchewan capital of Regina and in Prince Albert and Saskatoon. 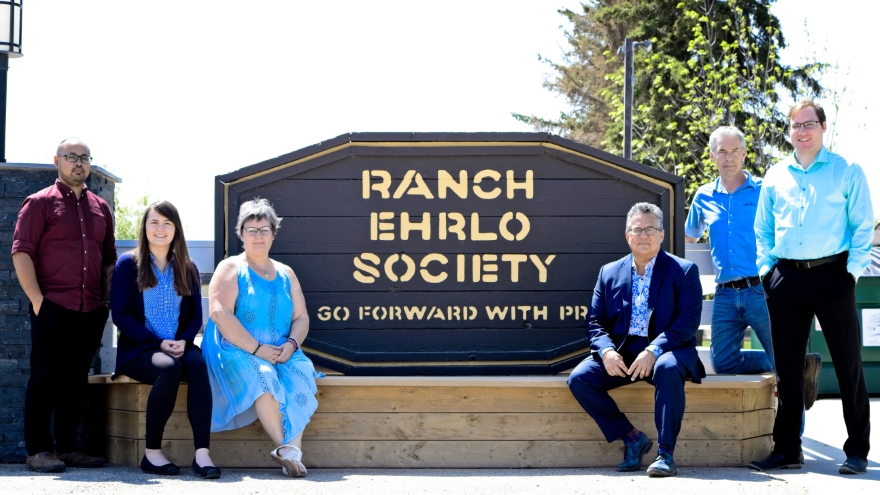 As Boyer learned upon commencing with this mission, it’s most challenging for the Ranch to carry out its responsibilities without state-of-the-art infotech and the personnel to keep it humming. In that regard, he’s trying to get the Ranch up to speed, but recognizes this isn’t like some of the thriving, for-profit companies where he had worked and resources were plentiful.

“It’s been an eye-opener for sure,” he says during a spring interview with Toggle. “But I love a challenge and am excited about what we can build here.”

Building the best he can

Boyer is used to being with companies where the IT department included 10 percent or more of the workforce. Here it’s primarily him and six dedicated IT professionals serving over 750 employees in multiple locations throughout the prairie province.

IT just hadn’t been considered as high a priority as other functions, he explains. For much of its 53-year history, the Ranch would invest in direct services for its vulnerable clientele. Given such growing needs as regulatory compliance, data security and immediate access to a client’s records, it became clear that virtually no operation here could run up to par without better technology. 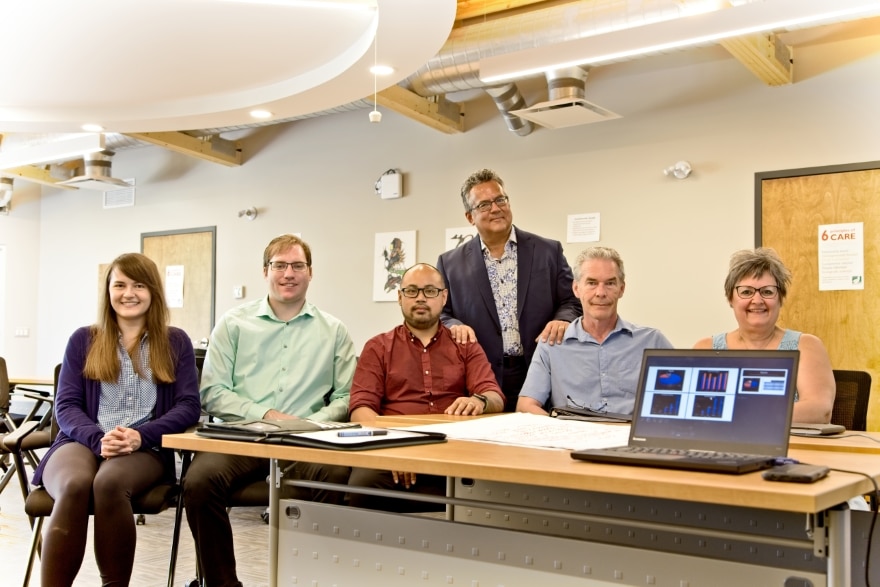 It’s coming in increments. Soon after Boyer’s arrival, the IT service desk was rebuilt, introducing new processes that included a more comprehensive ticketing and reporting system that now identifies strengths and weaknesses in providing for staff needs.

Adhering to the principle that engaged employees are the most productive, Boyer has been implementing Workforce Enablement software with the intended result of more efficient staffing of service providers in a 24/7/365 environment, and accurate records of time worked and payment owed. He’s hoping to eliminate much, if not all, of the paper-based record-keeping.

Several years prior to Boyer’s arrival, the Ranch had outsourced its physical infrastructure to IBM, and he’s content with that company running the data center and network. With the Ranch’s IT department being so small, everyone’s to-do list is already long enough.

As far as remote counseling goes, he won’t rule it out in the long term, but says that at least for the foreseeable future, face-to-face encounters will be the rule.

“When you look at the ratio, at the numbers, it shouldn’t work,” Boyer muses about his department’s noted efficiency. “But we’ve defined what we do and what we’re going to do, and we’ve put together a plan for how we need to evolve to accommodate the ongoing growth of the agency.”

There’s really no other option, he goes onto say, noting that some very troubled teens have been shuttled through Canada’s other private and public service agencies without showing progress before winding up at the Ranch as a last resort. The stakes can be just as high for many adult clients. 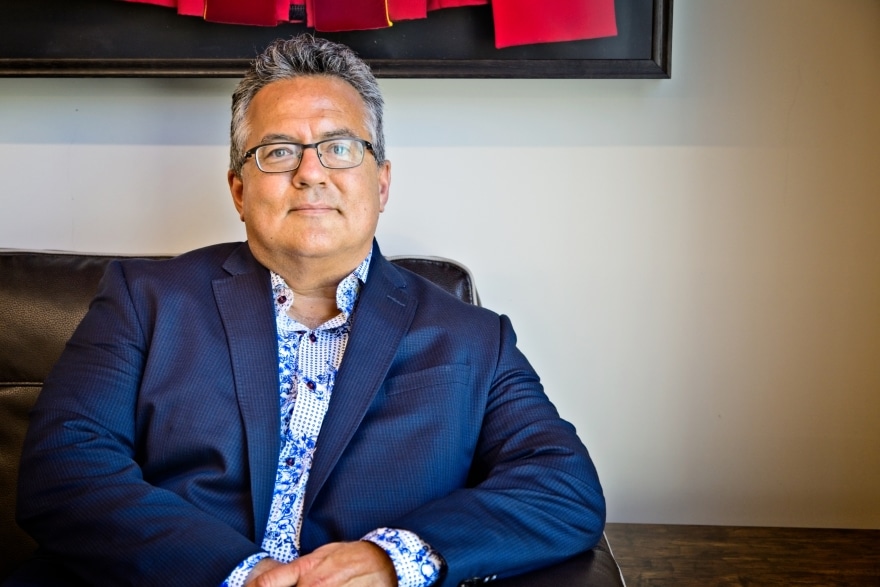 As infotech is upgraded, Boyer hopes it can provide some common denominators within the clientele’s issues.

“There’s a ton of unmanaged data and an opportunity to tie it together and find meaning,” he says. “As an example, we have ongoing issues with young people running away, and we’ve got to look for causal trends. We know that youth often run as a coping strategy, but another theory we are exploring is that they may be leaving simply to get access to WiFi and that by providing access it might make a difference. But we need to measure to make sure that our actions do have the intended outcomes.”

Hence the need to upgrade IT from its current status as a utility, he continues, explaining that’s the lowest of three levels—the others being IT as an enabler and IT as an innovator.

But, again, he emphasizes the satisfaction he gets from building, and how the Ranch Ehrlo role may be among the most satisfying.

Not that Boyer’s previous roles weren’t fulfilling. A 1982 electronics engineering graduate of Saskatchewan Technical Institute who enhanced his credentials with an MBA in infotech management from Athabasca University, he’d ply his skills at numerous companies, his longest stretch being 16 years as a senior vice president at Greystone Managed Investments Inc. in Regina, where he built the IT system before leaving in 2016.

“I had lost my passion there and took a bit of time off, but then my wife, who had retired two years prior, strongly suggested that I ‘get back to work,’” he says with a chuckle.

He did re-enter the workforce, but didn’t stay long as vice president of IT at the Saskatchewan Crop Insurance Corp. Among other factors was the 90-mile commute between his home in Regina and his new employer’s headquarters in the small city of Melville, quite unnerving when winter winds blow snow horizontally across the vast flat lands.

In a roundabout sort of way, the short-lived Crop Insurance gig brought Boyer back to Regina where he just might wind down his career while building something long overdue for some of Canada’s most vulnerable people.

“You won’t find an agency with a more commendable mission,” he says. “We’re looking after kids who otherwise might not have a chance.”