All information at a principal’s fingertips

Her primary responsibility may be ensuring reliable and secure infotech at a Canadian school district, but Darlene Clapham isn’t one to silo herself in education. IT being such an evolving subject, she’s always looking for new insight while sharing her own.

“I’ve always had this philosophy that if you want to learn about other industries, you need to communicate and collaborate with other industries,” the personable Clapham tells Toggle as another academic year gets underway at the York Catholic District School Board in Ontario. “I’m always reaching out to them, looking at new ways to innovate.” 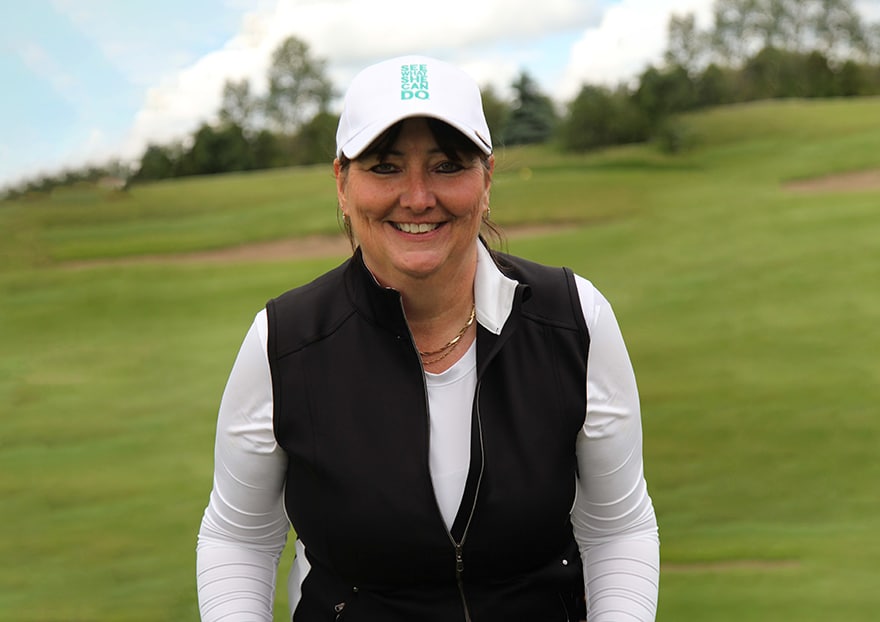 From her banking counterparts, for instance, she’s learned how to reinforce YCDSB’s firewalls and fiber connections. She also doubled-down on teaching the basics, such as protecting passwords and not opening suspicious emails and links. All kinds of automation initiatives reduce data entry points.

“I don’t want to jinx myself, but to date we’ve been very fortunate against hackers and ransomware,” she says. “We don’t have the staff that banks do to minimize risks, but we’ve been able to protect student information and our financial systems.”

Considering that school districts lack the resources and funding similar to banks, Clapham has served the dual roles of chief information and chief info-security officer at YCDSB since 2015. Before then, she had programming positions dating back to 1990. Retirement isn’t too far down the line, but first she wants to ensure the district’s IT is up to par.

She’s got quite the legacy in the making, with evolving dashboards among the highlights. Principals at the district’s 85 elementary and 16 secondary schools having so many areas to oversee, Clapham lightened their load considerably at the start of the 2016-17 academic year by putting essentially all relevant information at their fingertips.

Student absences are noted along with contact numbers for parents and guardians. Should a teacher call in sick, the dashboards show whether a substitute is en route. There’s access to applications, student records, achievement, enrollments and what not. When new students register, they are given an email address and G-suite account, and their families are included in the messaging system. 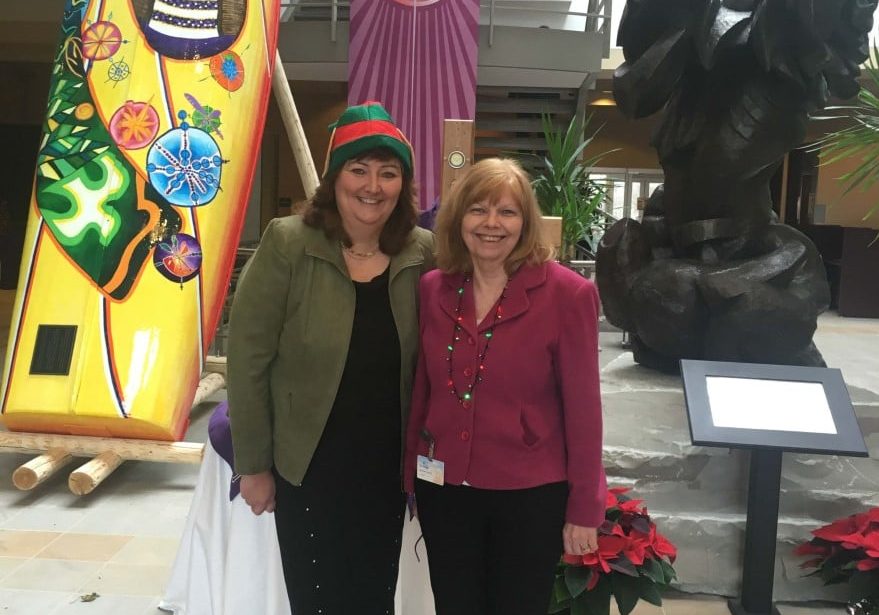 “The principals and senior leadership team love it because it makes their lives so much easier,” she says. “They don’t have to log in to 10 systems and click 20 times for information. This innovation is a result of using technology creatively and having robust student information and employee systems.”

She’s also developed a plan for disaster mitigation and data recovery, with all systems backed by the cloud computing service Microsoft Azure. VOIP—voice over internet protocol—is moving forward at all 101 schools with March 2022 targeted for completion. She’s also excited about the IT role in the planned opening of six so-called STREAM centers.

And what’s STREAM? It’s STEM taken to a higher level, the subjects of science, technology, engineering and math augmented by religion and arts.

“One of a kind, at least in our area,” Clapham says, with two of the six centers expected to open by winter and the interviewing process for teachers well underway.

Clapham’s efforts have been recognized not just in-house but by OnConferences, an international professional network that notes achievers in various industries, including technology. Just recently “OnCon” named her as one of its top 50 information security professionals, a citation Clapham takes in stride while sharing credit with the 60 or so staffers she oversees, as well as her mentors.

Health care initially was her interest, Clapham always wanting to help people, but life took a new direction in 1981 when she, as a high school graduate, began part-time work for a beverage can manufacturer. A decidedly unglamorous job at the outset, she told the plant manager that tech upgrades might improve processes. That message was passed to the president, who made Clapham a full-timer and offered to pay for her computer programming courses at the Devry University Institute of Technology and afterward a couple years of project management at York University.

Nine years later, when Continental Can Company was sold to a U.S. owner, Clapham—then a young married mother—declined a transfer from Toronto to Philadelphia. Instead, she took a programming position with YCDSB and has made the most of it over 31 years on the job. 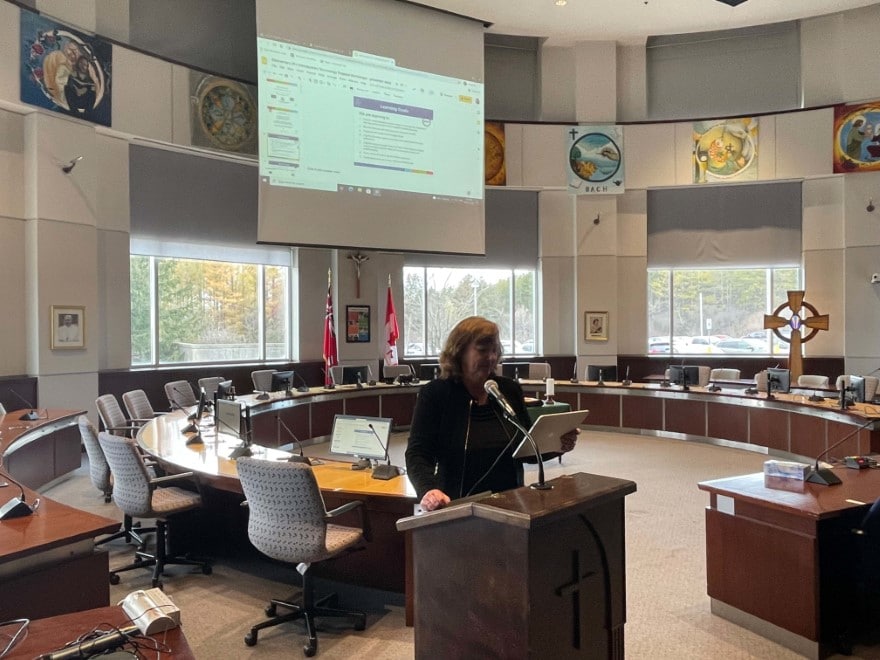 Looking back, she says the early 1990s seemed like the Dark Ages, pens and paper still the tools of trade. Electronic report cards were years away, and the software being floppy discs used for minor procedures. But she knew enough about technology to recognize it was the future.

“The artistic side of my skillset allowed me to look at different innovations that I’d share with staff and students,” she says. “I’ve always had the passion for learning and, through courses and certificates, I moved into a management role.”

That role expanded in 2015 when she became the district’s first CIO and CISO. The future might soon be under the stewardship of another technologist, ideally one comfortable as both CIO and CISO. Clapham having been in the workforce for 40 years, the last 30 with the school district, she’ll be ready for a breather. Besides, she, her husband and three children are outdoorspeople, with snowshoeing among their pastimes. It’s all part of the holistic approach she takes in all endeavors.

“Yes, the job can be stressful,” she says. “IT is always changing. You need to find outlets that keep you mentally and physically healthy.” 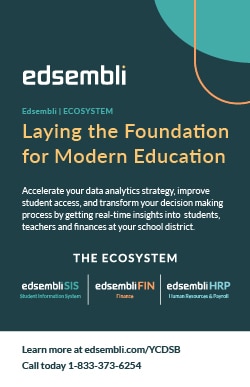