Raleigh’s on an IT roll

As a young man, D. Darnell Smith recognized the growing importance of info-tech, deciding to major in computer science rather than accounting at North Carolina Agricultural and Technical State University, and finding opportunities aplenty to ply that skill post-graduation.

After long stretches of distinguished performance with E.I. DuPont and Elster Group, Smith opted for the public sector, taking over as chief information officer for Raleigh, North Carolina, in January 2016. Similarities do abound between the sectors, he says, but one must be heedful about some very significant differences. 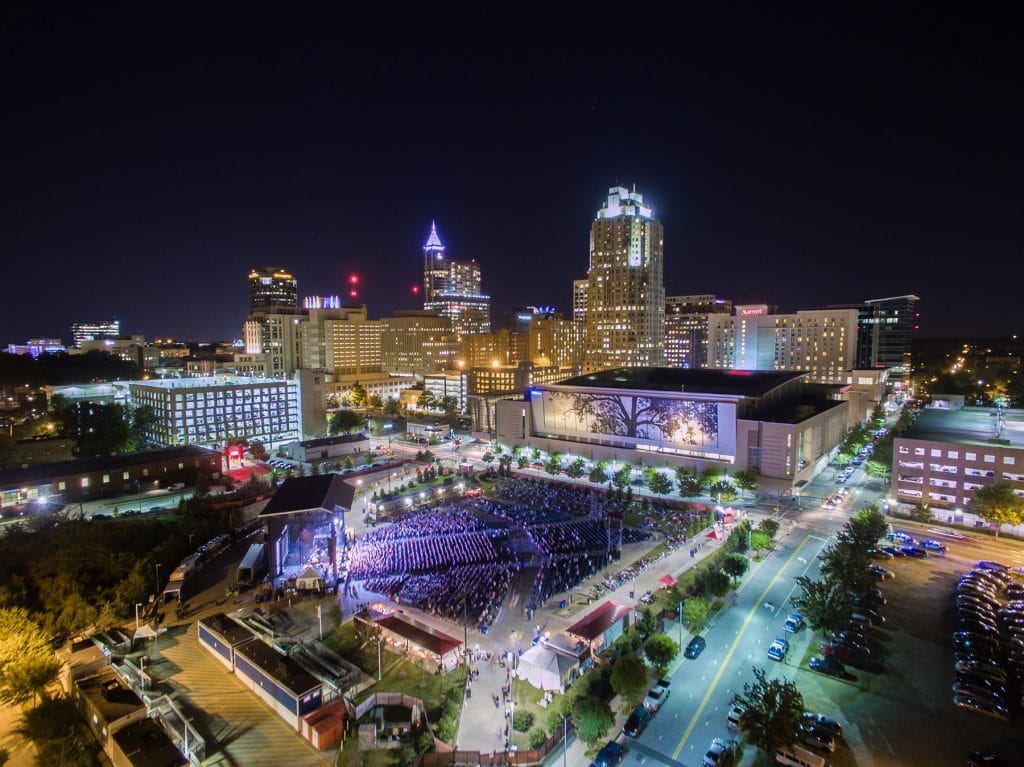 “IT is IT, I’ve found that to be true moving from the private to the public sector,” the affable Smith tells Toggle during a late-summer interview. “But what is different is going about the implementation and approval of projects. The budget cycle is a lot longer in public life; you must plan thoroughly. If you come up with a late idea that’s not in the budget, you’re going to miss a whole year’s cycle.”

And that doesn’t seem to be happening on the watch of this 51-year-old CIO, whose credentials were enhanced by an MBA from the University of North Carolina at Wilmington.

A most impressive start

Smith has yet to celebrate his second anniversary running Raleigh info-tech, but can take credit for bringing some much-needed modernizations to an operation that had fallen behind the public curve. The city of 480,000 is making strides; its reinvigorated IT team wiring Raleigh for progress with the help of such companies as SHI International Corp., a leading reseller of software, hardware and related services, that Microsoft selected as its U.S. Public Sector Partner of the Year for 2017.

Working another company this past summer, Planet Technologies, Raleigh’s IT rolled out Office 365, opening 5,100 municipal mailboxes to the productivity software.

By winter, city employees will have access to Skype and OneDrive with plans to bring SharePoint aboard in early 2018. Around this time, the police department is expected to have its WatchGuard body camera project underway, with the kind of quick uploads and downloads that can help readily identify the causes behind an incident

“There’s no lack of work here,” says Smith, who has added a few positions to his team that now numbers 81 with 10 outside contractors. “We’re doing a lot of work to make budget and financial information better available. All the basic information a resident needs can be found in data.raleighnc.gov—more than 350 data sets for the people to use and assess what’s going on in their community.” 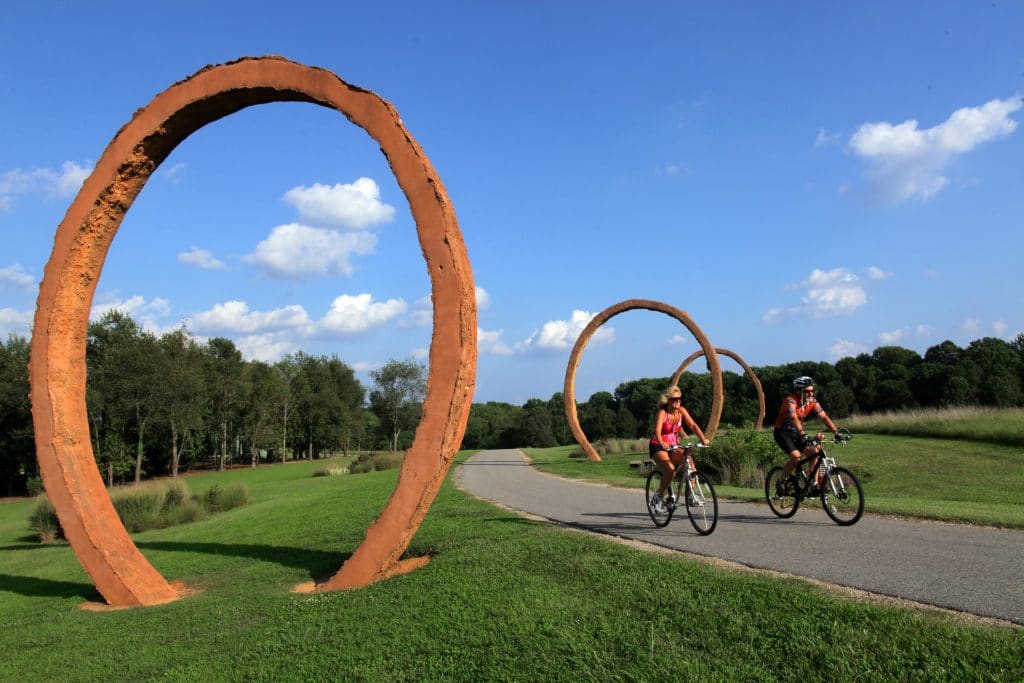 Smith credits operations and infrastructure director Jordan Kelly and enterprise data manager Bonnie Brown among his best hires, and says by the day, Raleigh is becoming better and better positioned to make data-driven decisions while protecting the sanctity of its operation.

Cybersecurity being a risk that cuts across all lines, the biggest line item in Smith’s budget is the means of safeguarding citizen data. Upgraded enterprise resource planning (ERP) is in the cards for next year, which should lead to more efficiency on the budgeting and procuring fronts. A better geographic information system (GIS) and enterprise land management (ELM) should streamline the land-use permitting process.

The human resources department has a better grasp on employee turnover based on data, he says, and local IT is working with North Carolina State University’s by way of a Smart Cities Partnership to leverage software, sensors and network technology to improve Raleigh’s strategic vision and operations. Just a few of the areas being explored are capital project planning, stormwater quality indexing, traffic flow and pavement condition mapping.

Ever capable of putting tech speak in lay terms, Smith likens his department’s responsibilities to building a house, albeit one in which the entire Raleigh community has a stake. A house needs maintenance, he reminds, and a prudent owner keeps tabs on such critical operations as electricity, plumbing and the alarm system. The same principles apply to municipal IT.

Yet this kind of hi-tech progress can’t be unrestrained, he warns. Some departments can’t be allowed to get further ahead of others, if an efficient municipal operation is to result. It might make more sense to upgrade every department a few steps, rather than letting select operations far outpace the others.

“A consistent municipal operation is the goal,” he says. “It’s not good for efficiency’s sake to let some operations get too far ahead of the others. We want to bring everyone up to speed and determine where we’ll be in two or three years, and reassess everything.”

It’s what Smith strived for in his first job, when he was entrusted with IT management by E.I. DuPont in Wilmington, Delaware. By the time Smith left the company 19 years later, he had ascended the ranks to North America service delivery manager and head of global SAP (systems, applications and products, DuPont’s largest business unit at the time). 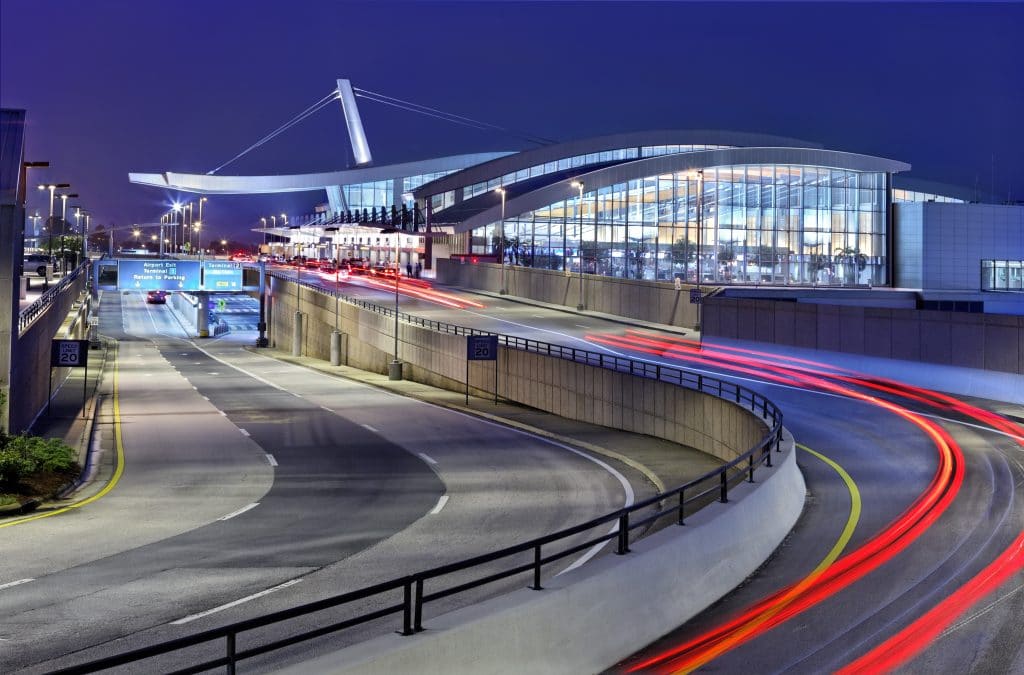 Ever partial to a Southern locale, Smith jumped at the chance to move to Raleigh in late 2006 to direct IT for Elster’s Americas division, achieving a vice president’s title prior to resigning in late 2015 to take his expertise to Raleigh, where he expects to be for a while.

“It’s very satisfying, everything that has transpired in this role,” Smith says. “And the best way of doing it is with the help of supportive city departments. There are 19 in Raleigh, and they’ve all been very supportive. I’ve been able to have a seat at the table with all of them, and they’ve all helped me move IT where it needs to be. We’re listening to their needs, and they’re paying us back with their support.”

It certainly helps the cause to show a productive record, and Smith can point to many tangible results since coming aboard early last year.

“I’m not just doing this to say, ‘hey, look at what we’ve done,’” he says. “I’m showing how IT can help the city and be brought into operation on time and under budget. That’s how you build trust and move onto other projects.”

IT being among the most moving of targets, there are sure to be many other projects on Smith’s agenda.