Bringing a DIY approach to IT

As a kitchen designer, he taught himself to conceptualize spaces based on how the materials would be installed. As a restaurant manager, how to multitask and prioritize. From being a bowling instructor, he learned the importance of communication.

So whenever Darrell Cheney finds himself talking to students at Channelview Independent School District’s (CISD) annual Career Day, his message—informed by years of personal experience—isn’t hard to conjure. 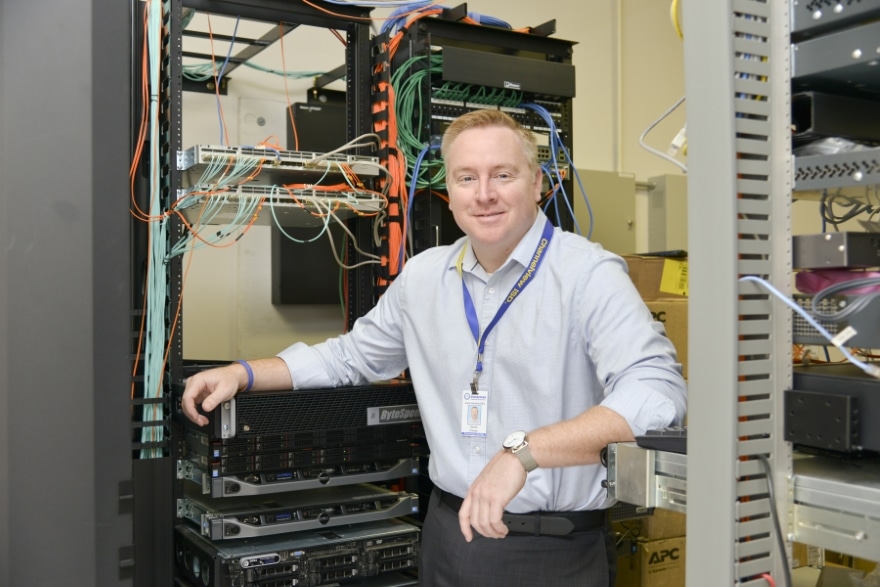 “I always tell our kids you should never discount a job because you think you’re above it,” says Cheney, director of technology for the suburban Houston district. “Always take what you can from the job you have. Because that’s how you learn to look at things from a different perspective and think several steps ahead.”

What’s he learned in his new role, you ask? Something new every day—just like the technology initiatives he’s helping put in place.

Upon arriving at CISD in 2014, after more than a decade in the private sector, Cheney encountered an IT infrastructure that was largely lagging. As students and teachers brought ever more devices on campus, internet was unreliable at best—and dysfunctional at worst.

What’s more, as Cheney and his team began exploring ways to bring thousands of new Chromebooks on board, bolstering the district’s backbone was paramount. 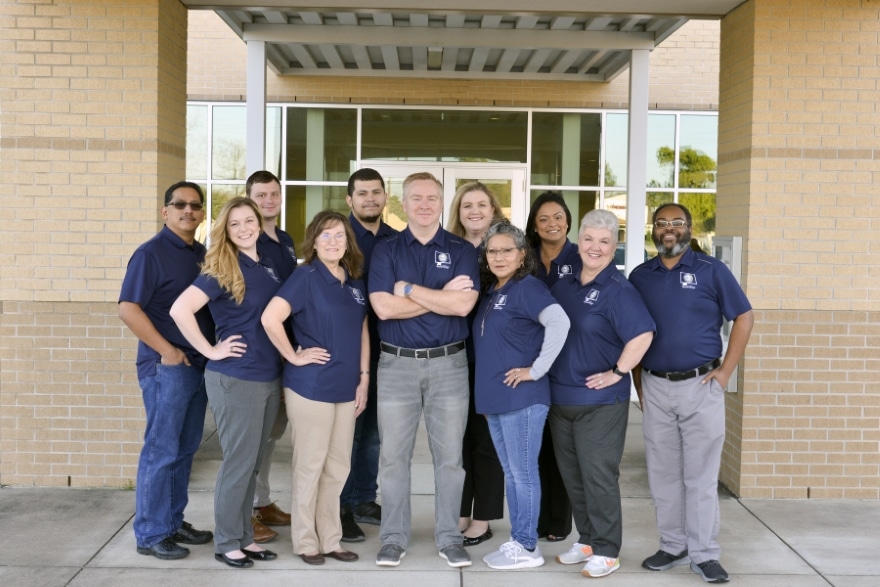 Drawing on his experience as a network engineer, Cheney replaced the existing flat VLAN network with a more redundant, segmented system. Not only did the upgrade result in greater efficiency by routing traffic away from the district’s core; it also drastically reduced security risks by allowing Cheney and his team to identify any IP address across the CISD environment.

On top of the new infrastructure, Cheney added hundreds of Wi-Fi access points throughout CISD, with emphasis on the district’s five secondary schools.

“What we did was replace aging equipment and structure the network much more logically,” Cheney says. “That’s the foundation we needed to make some of these other initiatives possible.”

More broadly, Cheney saw the need for a major shift in how the district utilized technology to operate. Not only did this require a platform change, but a culture change as well. To do this, he selected a 100-person pilot group—made up of teachers and administrators—to test Google’s G Suite, which includes email, document sharing, collaborative calendars and more. After that, remaining CISD staff was brought into the fold, followed by all secondary school students.

Finally, in 2018, came the icing on the IT cake: the first wave of a fleet of 5,500 Chromebooks, issued throughout CISD’s secondary schools. Only, instead of reaching for full 1:1—where devices are assigned to each student—Cheney and his team opted for Chromebook carts in each classroom, ensuring the tools remained on-site.

“The issue a lot of districts run into is wear and tear. What we didn’t want was a situation where we were replacing a huge number of machines two years down the road,” Cheney explains. “This way the students can enjoy the benefits of the device on basically a one-to-one level within the classroom, even if they can’t take it home.”

Looking ahead, Cheney envisions transformation within the classrooms too, including virtual experiential learning for the students and even reimagining the teacher’s role in their classroom.

While you might have heard this type of story before, Cheney’s approach is hardly off the shelf.

The mission: to build some of CISD’s most important applications in-house.

“I’ve always loved the process of coding, the logic and flow and how it’s structured, and luckily I have someone on my team that was a coder by nature,” Cheney says. “There’s this approach with education software that’s very one-size-fits-all. Well, guess what? School districts can be very different.” 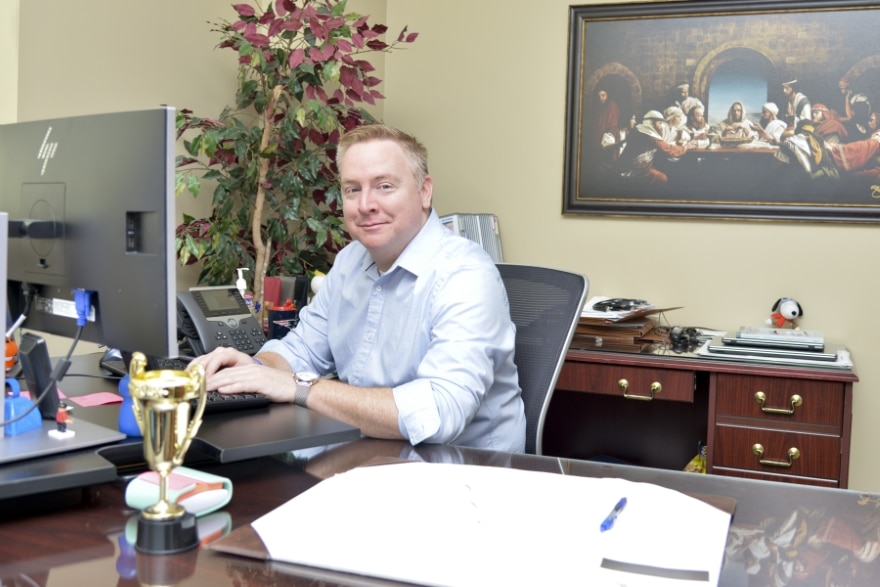 As of early 2019, the department was nearly finished developing its own IT ticketing system, aimed at reducing the time it takes to respond to technology incidents, be it email issues or a Chromebook on the fritz.

In the future, Cheney hopes to create software that can track technology assets across the district, monitor kids as they come and go from the school, and help other departments become more efficient with their information and processes.

“For, me the sky is the limit for what this district can accomplish,” Cheney says. “As we become more efficient in our processes, the students and teachers are going to benefit tremendously.”

For Cheney, that DIY spirit is more than just an interview affectation; it’s how he’s approached his career. Following post high school stints as a kitchen designer, restaurant manager and bowling coach, he enrolled in college at 28, with designs on becoming a teacher. After a change in his educational path, he got his first IT job at 30, working as a network engineer for Tekscape in New York City.

Through it all, one lesson loomed above all others: put everything you have into what you’re doing.

“The way I look at it, every one of my previous jobs benefits me today,” Cheney says. “I never regretted any of it. I make sure to convey that to our students.”

In 2013, during a Christmas visit to his parents in Crosby, Texas, Cheney got wind that CISD was looking for a new network manager. He applied, and ninety minutes after his interview, he was offered the job.

“Technology is changing the way people teach, and that can feel like a frightening thing,” Cheney says. “At the same time, we in technology have to do a better job of stepping outside our own perspectives. So for me it’s about always embracing change. That’s how people grow.”

Turns out, it’s how school districts grow, too.