Honoring the past, preparing for the future

In the world of IT, there’s a certain pressure to keep up—to adopt the latest and greatest tools regardless of how well they suit an organization.

Some, like the Rhode Island-based Washington Trust, have taken a somewhat different approach. Located in Westerly, just minutes from the Connecticut border, the bank was founded over 200 years ago, and according to Chief Technology Officer Daryl Clark, it didn’t get this far by taking unnecessary risks.

“We like to say we’re moving at our own pace in terms of technology,” Clark says. “Our goal is to ensure that every decision we make is based on how it fits the company’s needs, not just in the future, but right now.” 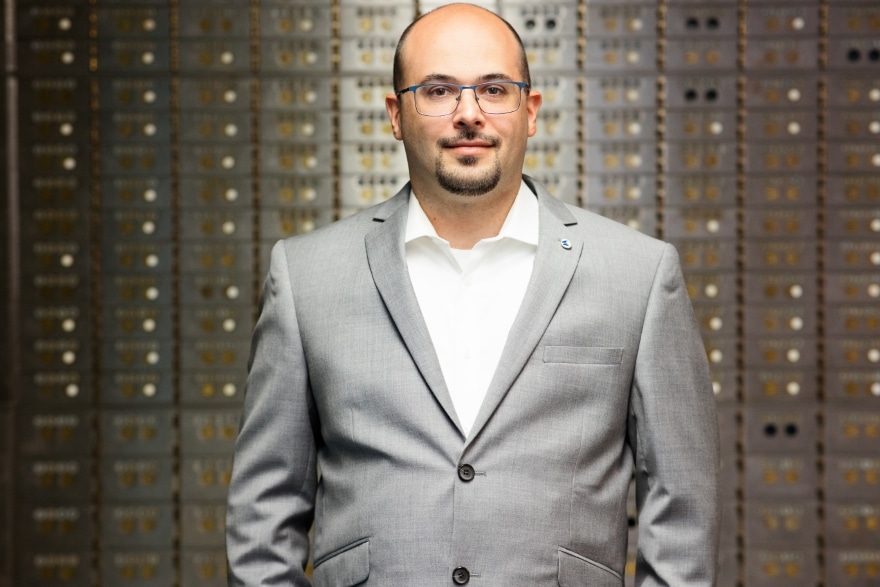 Sometimes, however, those goals can be aligned.

Prior to the COVID-19 pandemic, for instance, Clark and his team installed video conferencing software and moved the bank’s servers to the cloud. The goal: to be ready to react should anything happen. Because of those efforts, Washington Trust was able to quickly pivot to remote operations when the pandemic arrived, leading to one of the bank’s most profitable years on record.

“It enabled the executives to focus on the challenges of the pandemic and not the challenges of the employees to do their jobs,” Clark explains. “While a lot of other financial institutions were playing catch-up, we were figuring out what came next. That’s always been part of our legacy: looking ahead, rather than backwards.”

Indeed, the bank’s legacy is one that he and his team are committed to protecting. Founded in 1800, Washington Trust is the oldest community bank in the nation. While small, it offers an array of services, from personal and commercial banking to wealth management and trust services. With more than 600 employees, Clark says the bank has been very strategic about introducing new technologies.

“Every company can’t have massive million-dollar ERP systems like IBM or GE,” he says. “While that technology works well for bigger corporations, one size doesn’t fit all. Not every idea can be executed.”

Still, Clark says, Washington Trust won’t shy from the cutting edge. Over the next few years, he plans to introduce more process automation tools to streamline back-office operations and improve processes across the bank. 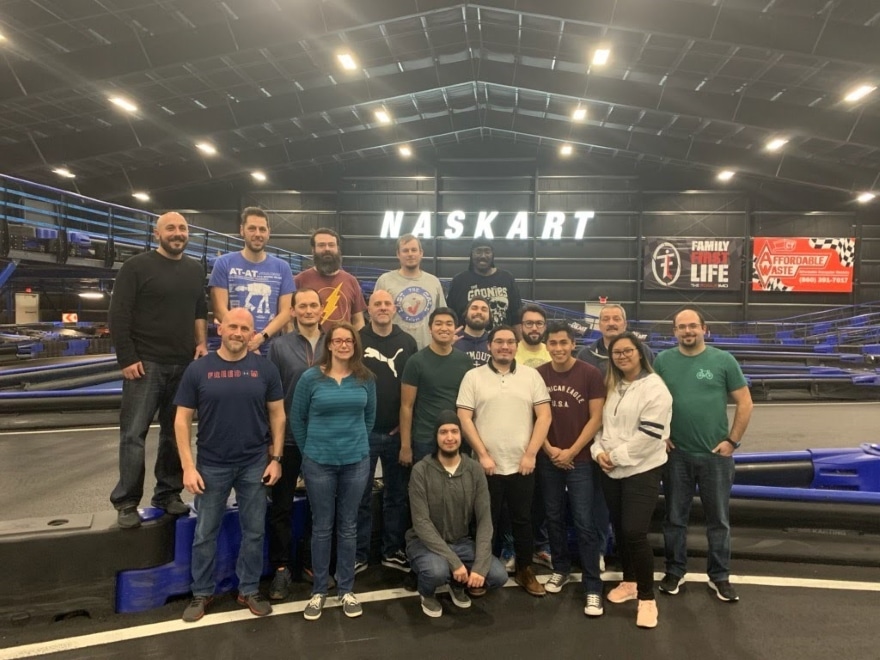 As Clark explains, the hope is, by eliminating redundant tasks such as exporting and importing files into various systems, employees will have time to pursue more value-added work. The goal, he says, is to better manage the bank’s internal processes by “automating the norms and managing the exceptions.”

“While it’s not groundbreaking in technology, it is to Washington Trust,” Clark adds. “The new process automation software would give our team the room to grow in their field and focus on their interests in the industry, not replace them. In the bank’s 200-plus-year history, we’ve never had a layoff.”

While vendors will likely be necessary for certain projects, Clark tries to make most of Washington Trust’s tech upgrades with in-house labor. When the bank’s network needed an added layer of security, two more IT personnel were hired to handle the patching and related measures.

“When you bring projects in-house, you save time and money,” says Clark. “For our employees to deliver exceptional customer service, we have to do the same for them—and in a timely manner.”

No wonder that many of the people on his team are long-tenured employees, some having been with the company for more than 20 years. Of his seven direct reports, five started out on the bank’s help desk before working their way up to handle everything from network engineering to managing systems support functions.

In fact, Clark’s team is so accustomed to doing their own work, they’ve been known to help certain vendors solve their own tech issues. “My team is incredible,” he says. “They know the systems inside and out and carry the historical knowledge with them when getting to the bottom of the problem.”

Like most of his employees, Clark’s first position at Washington Trust was at the bank’s help desk, where he helped run overnight programs and inventory management software—part of a summer internship he secured while still in high school. 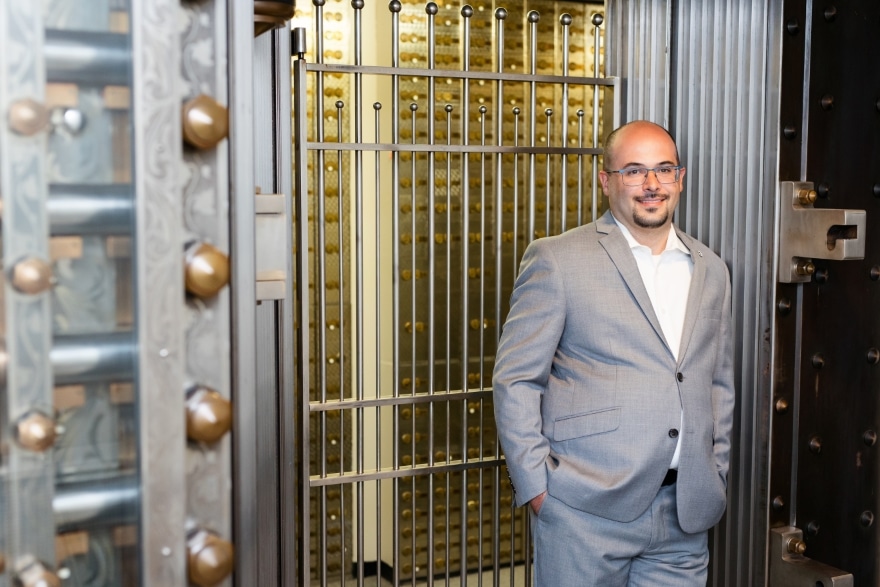 After earning his bachelor’s in information science from Northeastern University in 2008, he soon found himself back at Washington Trust. By 2011, Clark became a network engineer for the bank. Three promotions later, after serving as both the manager of network services and director of technology, he was tapped to lead the entire department as CTO.

“When I was an intern, they joked that I’d be running technology one day. And that’s exactly what happened,” Clark says. “I couldn’t have gotten to where I am without the support and guidance of the management team and the incredible work my team does daily for the company and our customers.”