“So how was work today?”

This question might once have come up at dinner, asked by loved ones who’d toiled away from home. Now, it’s as likely to be asked of someone who’s just logged off at a workstation next to their bedroom or kitchen.

Recognizing workplace changes—which were occurring even before the COVID-19 pandemic—is the business of Velocity Global. The Denver-based human resources technology company was founded to compliantly link employers to talent as the gig economy, independent contractors and remote work take hold. 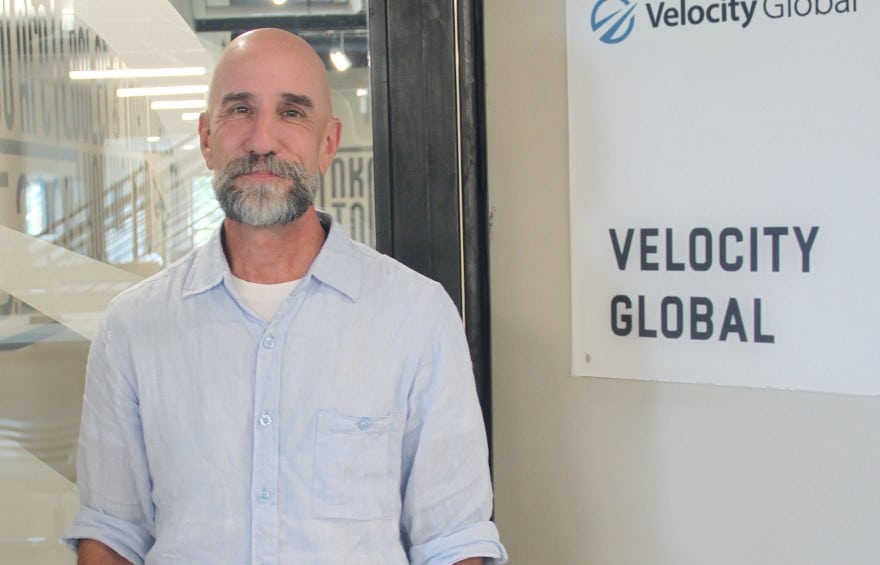 “We’re a one-stop shop to connect and simplify the way global work is being done,” Martelon says. “The places people can work has changed from bedroom to coffee shop to an office a world away. But do companies recognize the legal and financial implications of having workers in areas they don’t support with a legal entity?”

Founded in 2014, Velocity Global already had customers in more than 180 countries when Martelon joined in April 2020, energized by its startup feel.

“It’s a mission to metrics culture, and the result is a creative collaborative energy that’s electric,” he says.

Martelon says his work is divided into three “Ps”: problem, platform and potion. The problem was that, despite Velocity Global’s success, it needed better technology to simplify the user experience in a platform to manage global payroll and compliance with tax, labor and employment regulations. 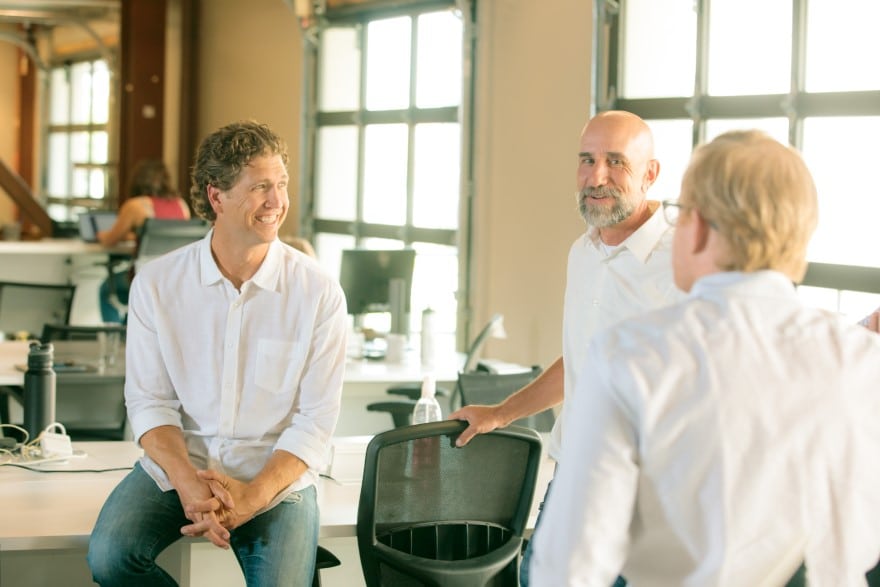 Which leads to the second P—the digital platform built in-house. Martelon and his staff began the project in the fourth quarter of 2020. Using Amazon Web Services and a private cloud, the platform allows Velocity Global to streamline onboarding and departures of employees for clients, as well as invoicing and payments. It also has a dashboard for customers and talent.

The platform has a business intelligence solution, as well. It uses Apache Airflow, Snowflake as a warehouse, and Looker for advanced data visualizations. While off-the-shelf platforms and solutions are available, Martelon says building the platform in-house tailored it to their needs, and it was easy enough to integrate applications for everything they didn’t build.

“Our customers can hire, inspire, manage and pay  workers of any type, with one platform. It’s what I consider my opus,” Martelon says of the eight-month project.

The platform was launched in July, going live when Martelon was enjoying a vacation in Hawaii—proof, he says, that it’s easy to grasp despite changing how the business operates. As he explains, “we look to provide joyous user interactions. We want to find and remove friction and keep it simple.”

And that’s part of the potion—the third P that stands for his emphasis on a passion for how the team’s work fits into the bigger picture of building the future of work. That emphasis is especially important considering the Velocity Global technology team has employees in six states, as well as six international locations on three continents. 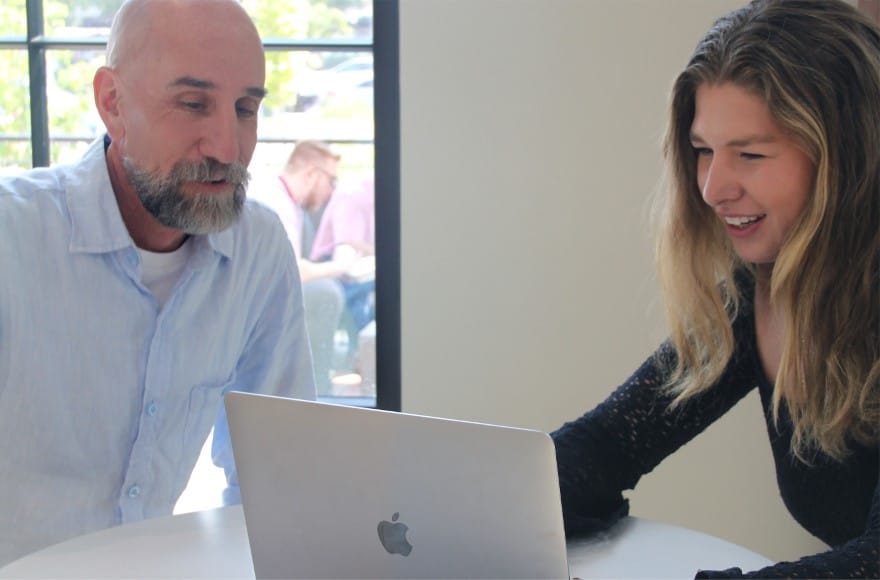 “We set our sights on launching a new platform, built on new code and infrastructure, in eight months,” Martelon says. “The team had to make continuous progress, handing the baton from home office to home office, one time zone to the next, to deliver a new experience for our clients.”

“What we’re building is only part of the story. We’re part of the experiment and transforming the world of work. We remind ourselves of that every day so our own employees stay engaged and fulfilled,” he says.

While his opus may be a platform, Martelon had a different medium in mind as he considered how to create a career in technology.

“At my youngest age, I wanted to be a Disney animator,” he says. “When I saw the lamp moving across the Pixar screen, I asked, ‘how could I be in this creative space?’”

A Denver native, Martelon earned his bachelor’s degree in computer science from Purdue University in 1994. And if Disney didn’t come calling, a burgeoning digital age did.

After graduating, he began his career as a software engineer at Autometric Inc., a company eventually acquired by Boeing. After moving on in 1999 to become a senior software engineer at Affinia Inc., he began moving into leadership roles, advancing from technical lead at Narex and InfoNow Corp. to director of development at TrueLogic Financial in 2005. 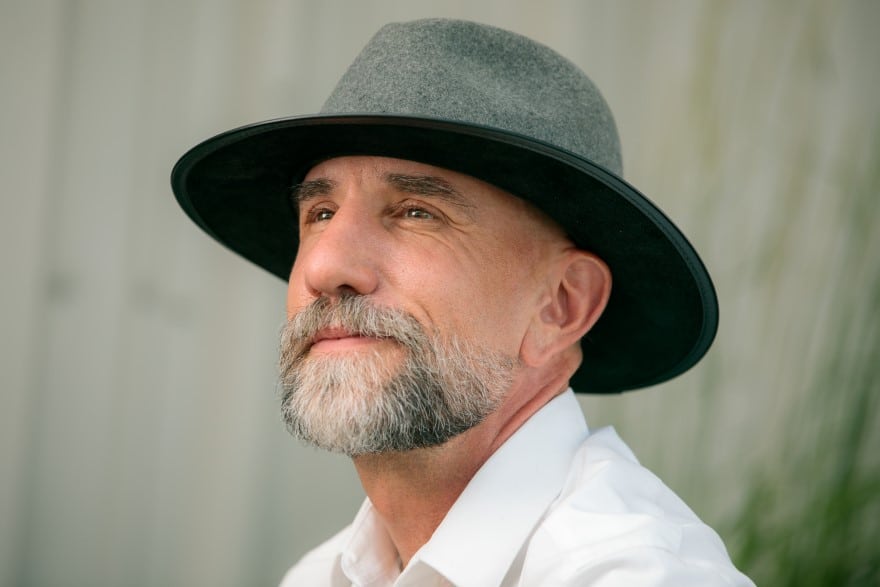 In 2006, Martelon became president and CTO at Solaquillo inc., then returned to InfoNow as vice president of engineering in 2007.

By then, his preference for startups was established, and from 2010 until joining Velocity Global in 2020, Martelon enjoyed lead tech roles as CIO at ESM, a call center services company working in the education industry; as vice president of development at Dice, a staffing company for IT professionals; and as chief technology officer at Zen Planner.

Martelon joined Active Oversight in 2017 as its CTO, where he also built a platform for the company that makes quality management software. While there, he met Velocity Global President and CEO Ben Wright, and as his work at Active Oversight was wrapping up, he says Wright had the perfect job waiting for him.

“The world of work has changed forever,” Martelon says. “We can either let it sort itself out, or understand, as Abraham Lincoln said, that ‘the best way to predict the future is to create it.’” 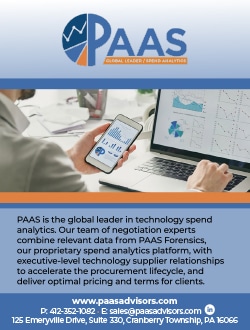 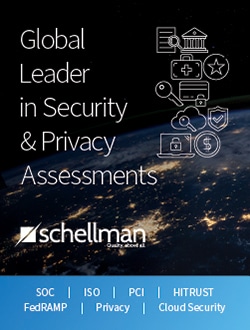