Creating a government that works

For years, residents of Colorado’s Arapahoe County who were eligible for subsidies, including food stamps and shelter assistance, would have to wait a week or more before their benefit application was processed. During the Great Recession, in particular, when need spiked and the old systems were taxed, those lag times could prove the difference between making rent and being evicted; a family dinner and waiting until morning to eat.

Today, thanks to cutting-edge enterprise software, citizens can expect a more streamlined application process, with benefits arriving as many as 10 days sooner and efficiency up a staggering 92 percent. 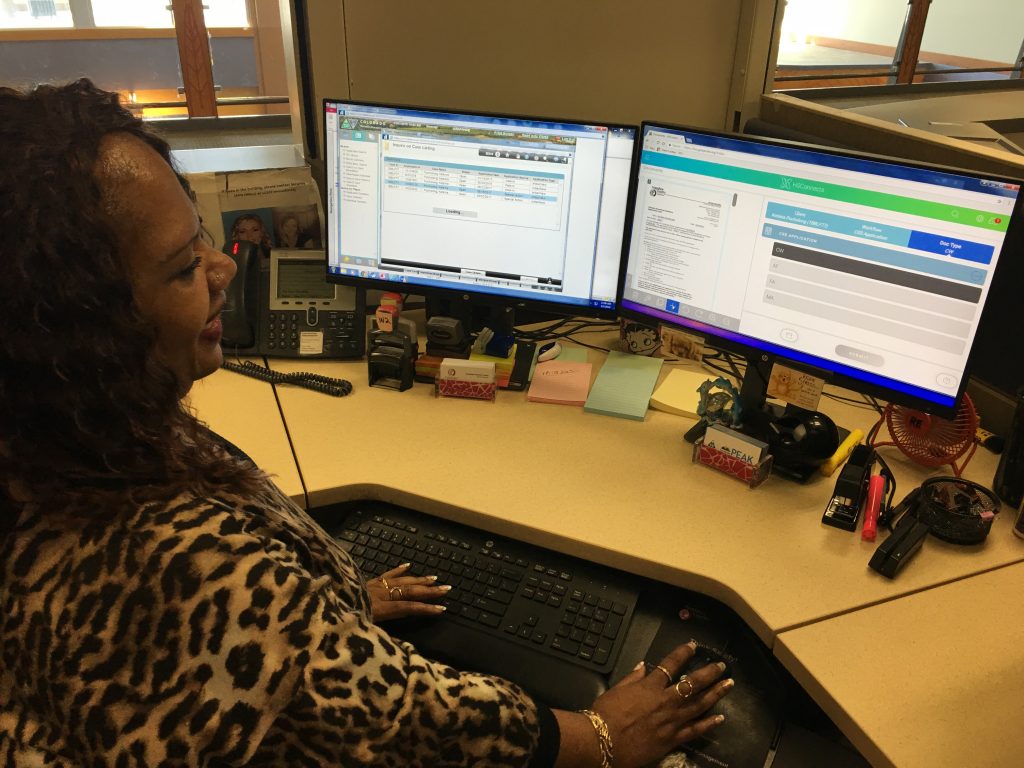 What’s more, the measure saved the county over $1 million in temporary staff pay, along with an incredible 1 million sheets of paper. The county, located just south of Denver, even saw a boost in staff retention.

“During the recession, our case load soared from 60,000 a year to more than 100,000, so this was something we knew we needed to fix,” recalls David Bessen, who joined Arapahoe as the county’s chief information officer in 2011. “If we can get people to see government working for them, the effect of that trust can be transformational.”

The initiative proved so successful, in fact, that in June 2016, one of Bessen’s programmers built a cloud-based platform that would allow other counties to access the same back-end application. To date, three counties have subscribed to the system—including El Paso, which has the largest welfare caseload in the state—with five more counties soon to follow suit.

“Think about it—across the country, every county has their  own voting systems, their own benefits systems. That’s a costly way to do government!” Bessen exclaims. “If you get more counties collaborating, not only do you become more fiscally efficient, you’re opening new opportunities to merge data.” 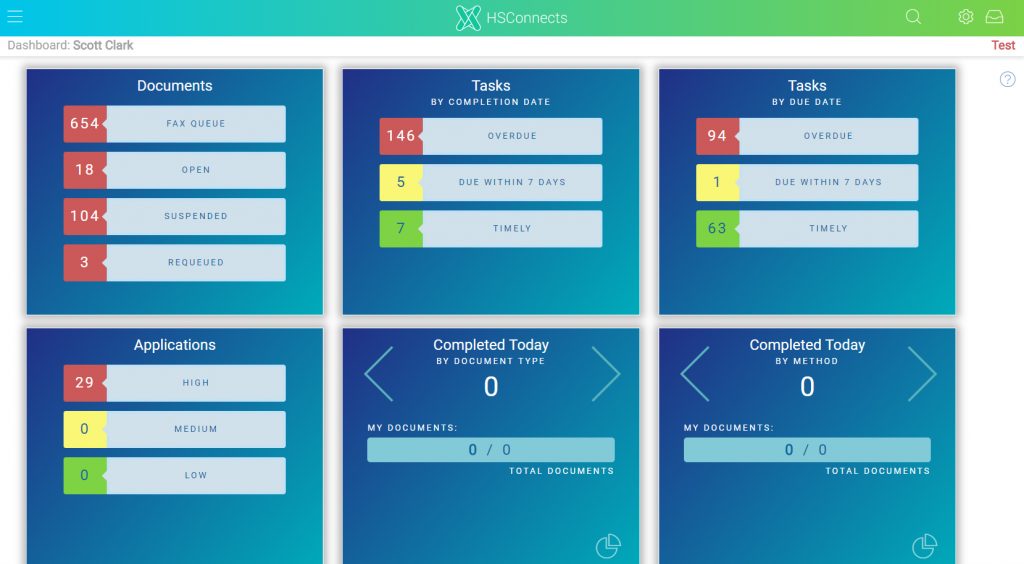 One area where Bessen sees huge potential is child support. In theory, as Arapahoe aggregates more data about at-risk children within the county—everything from school performance to information about their parents—algorithms could be used to spot red flags, allowing authorities to intervene earlier.

This effort is all part of a larger initiative to use data collection and analysis to develop a “360 degree view” of the citizen. By merging information from previously disparate and siloed data sets, Arapahoe has begun a process that will eventually allow its citizens to see all of their touch points with the organization.

“Citizens are beginning to expect a certain level of technology and convenience from their government,” says Bessen. “When you have a rapidly growing population like we do, you have to think ahead.”

Never one to hog the credit, Bessen is quick to champion the efforts of his team—in both IT and the county’s human services department—in helping to create a game-changing solution.

“I’m really the enabler—the cheerleader, if you will,” Bessen jokes. “There were at least 10 other people whose ideas, work and commitment made all of this happen. It wasn’t just about making tech more efficient, it was also about making us better collaborators.”

Of course, no great structure can be built without a solid foundation beneath it. When Bessen arrived at Arapahoe in 2011, 65 percent of the county’s systems—though virtualized—had yet to be consolidated. Whenever a department needed an IT upgrade, requests would be filled independent of what existed in other departments. It was the textbook definition of a siloed approach, and Bessen was determined to change that.

“By consolidating some of these systems and plugging more departments in, the cost-savings would be enormous,” Bessen recalls.

He wasn’t kidding. Today, upwards of 90 percent of Arapahoe’s systems have been virtualized. That includes the county’s servers, data storage, remote access, email and electronic archiving.

Citrix Systems was one of the companies aiding in that effort. Providing a wide gamut of applications—from remote application access and file-sharing platforms to project management and cybersecurity—Citrix helped Bessen and his team implement remote access channels for staff to use, helping to make service delivery more efficient.

What we try to do is take the guesswork out of systems administration,” explains Patrick Farley, field sales manager for Citrix. “With Arapahoe County, our goal is to make it so they don’t have to worry about end-to-end management. The easier it is to sustain application usability, the more time you have to dedicate to the big-picture responsibilities.”

According to Bessen, the consolidation process also saved the county more than $1 million out of the gate—money that was immediately diverted to Arapahoe’s general fund—with hundreds of thousands in additional savings generated each year since. Not bad for a county with one of the lowest tax rates in the state.

For instance, in an effort to thwart phishing attempts—emails sent by hackers tricking users into giving up personal information, or worse, access to an organization’s database—Bessen commissioned a third-party tool that scans emails. 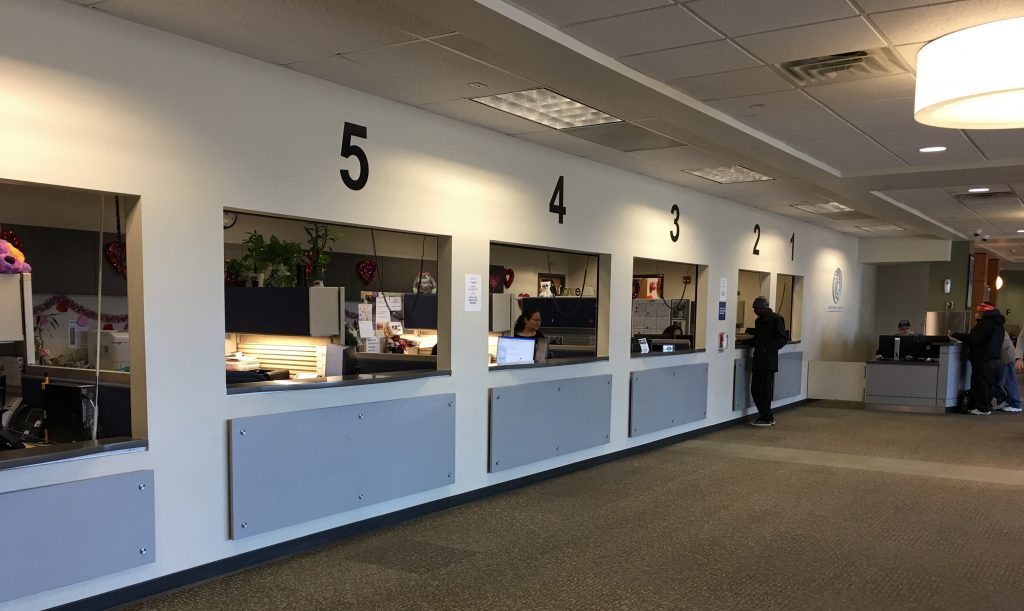 “That we’re able to do these things without going to the Board of Commissioners and asking for money is helping our cause,” Bessen says. “We’re moving forward in a fiscally cautious way, without cutting corners.”

Part of this ongoing process involves turning the county’s IT department into a provider of proactive services, rather than reactive ones. Using a set of practices known as ITIL—short for information technology infrastructure library—Bessen and his team now have a much better handle on the county’s business cycles and documenting processes, creating a “high-level road map” to improve the organization’s overall maturity.

Other improvements on the drawing board include expanded existing workflow software to the county’s job center, linking more siloed data sets using a Master Citizen Index, aggregating data to create both a citizen portal for all data that “touches” that citizen, and a means of providing 360-degree services—for example, a recently released inmate who may be in need of Medicaid, job placement or other assistance.

“Whether you’re talking about the federal or local level, government has always been perceived as this big gray steel filing cabinet,” Bessen says. “We’re trying to change that perception, and we have some big things in store for the future.”