IT director captures data from “grape to glass”

When a winery or brewery orders packaging supplies from G3 Enterprises, it can get everything—bottles, corks, caps, labels—in one place, as well as manufacturing, warehousing and transportation services.

While this has always been the case, orders with many different items were difficult for G3 to fulfil. Similar product types were grouped in business units with unique ordering processes, which made financial reporting a challenge.

G3 started its digital transformation in 2014, with a key element being the implementation of SAP’s enterprise resource planning system. The system can handle complex orders and accept them through a variety of methods, including direct integrations with strategic customers. 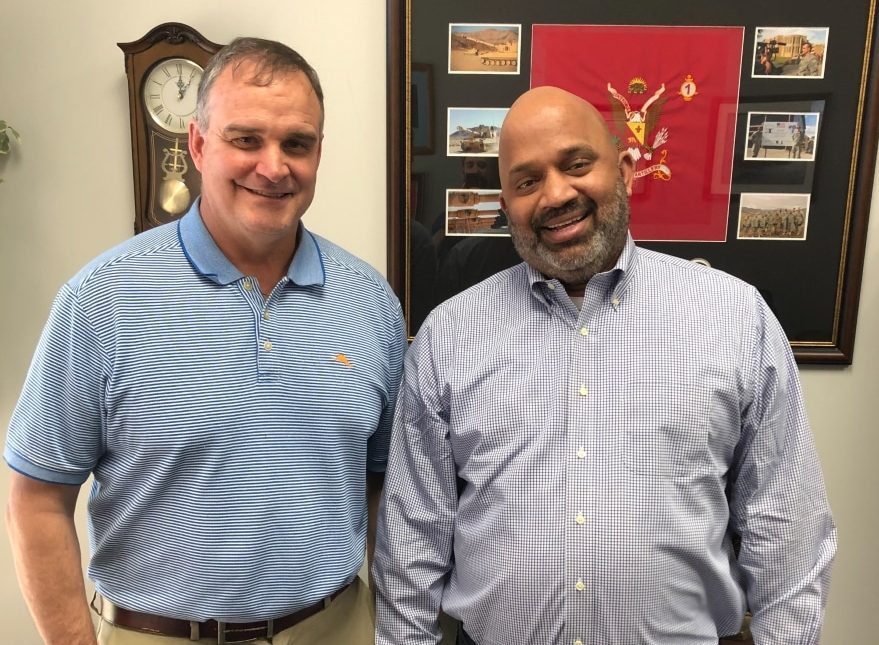 David Brady of G3 Enterprises and Satish Kumar of Softeon

“The system offers more flexibility to customers and allows the company to grow in a way the old ERP couldn’t,” says David Brady, the senior director of IT. “It gives us the ability to produce a consolidated financial picture across the company in real time.”

G3 Enterprises, based in Modesto, California, manufactures packaging for beverage companies, as well as bottling services and logistics solutions. The company has multiple divisions, including manufacturing, supply chain logistics services, and a sand mine for making glass bottles.

“Replacing the ERP has been a cornerstone in our internal digital transformation,” Brady says. “Without strong internal technology, we can’t provide a strong external experience.”

The new ERP replaces one that had been in place for 20 years, Brady says. In addition to improving financial reporting, it’s improved G3’s ability to capture and assess data, such as what, when and how often customers order, so patterns and behaviors can be better understood.

He says SAP was selected because it allows the company to capture and analyze transactional data as well as master data across an array of business processes, including demand planning, order to cash, procurement, accounting and more. 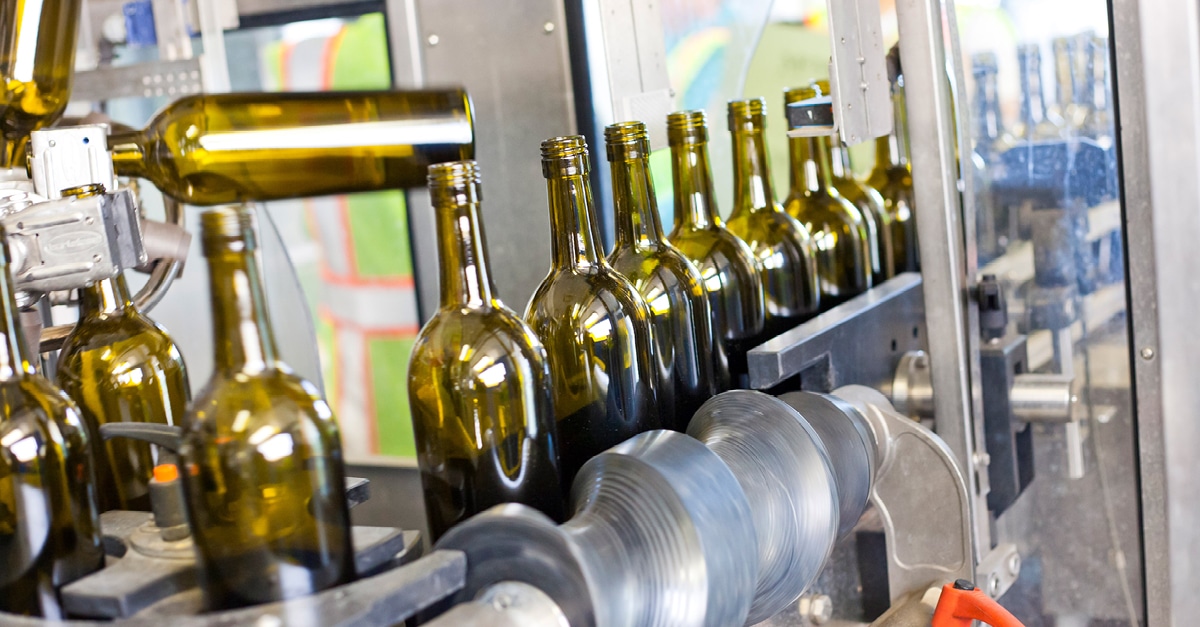 Brady refers to SAP as the “the sun of G3’s systems universe,” but says other enterprise-level systems are critical as well. Because “business processes flow across organizational and system boundaries,” he says it’s important to integrate them in a seamless manner. G3 uses MuleSoft for enterprise application integration to develop reusable functionality, introduce new functionality and integrate key systems, including Softeon’s warehouse management system and Oracle’s transportation management system.

“These systems allow us to integrate and streamline processes for customers,” Brady says. “They allow information to flow more freely, which makes things much easier for everyone.”

A portal to profit

In March, the company plans to launch a new customer portal that will go live in the next year or so.

The portal will automate more processes for customers and allow them to more easily place and track orders. It will also let them make payments, request quotes and review their order histories. It will also provide access to underlying business processes spanning multiple systems with most of them being transparent to users, he says. 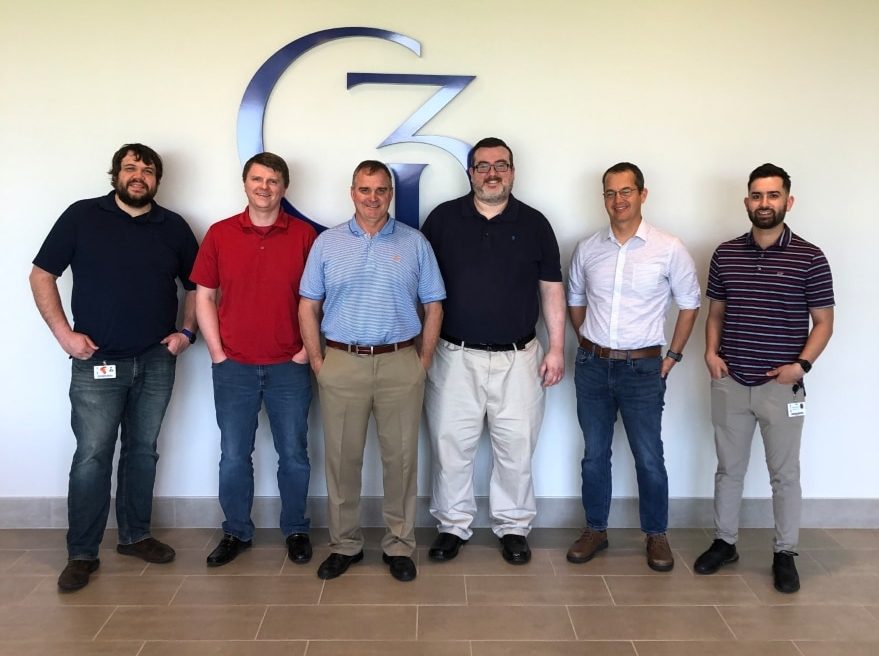 G3 has spent years building the foundation to enable the portal, Brady says. This has included developing application programming interfaces that allow customers to indirectly connect their external systems to G3 though Softeon, Oracle Transportation Management, SAP and the like.

“Our vision is to create a digital crossroads for customers,” Brady says. “It’s exciting that IT will be able to better serve them and further enhance their experience with G3.”

Prior to starting with the Gallo organization (of which G3 is independent but closely affiliated with) 25 years ago, Brady attended the U.S. Military Academy at West Point and earned a degree in mechanical engineering.

While serving as an artillery officer in the Army, he was selected to work in systems automation, which sparked his interest in the field. Five years after graduating from West Point, he earned his master’s degree in information systems from Hawaii Pacific University, where he was co-valedictorian.

After working as a software engineer at the U.S. Army Personnel Command in Virginia for a couple of years, Brady moved to California and joined E. & J. Gallo Winery as a senior programmer analyst and eventually became an IT director within the Gallo organization. During his 13-plus years there, he improved supply chain capabilities through enterprise-level systems related to warehouse management, manufacturing and transportation. 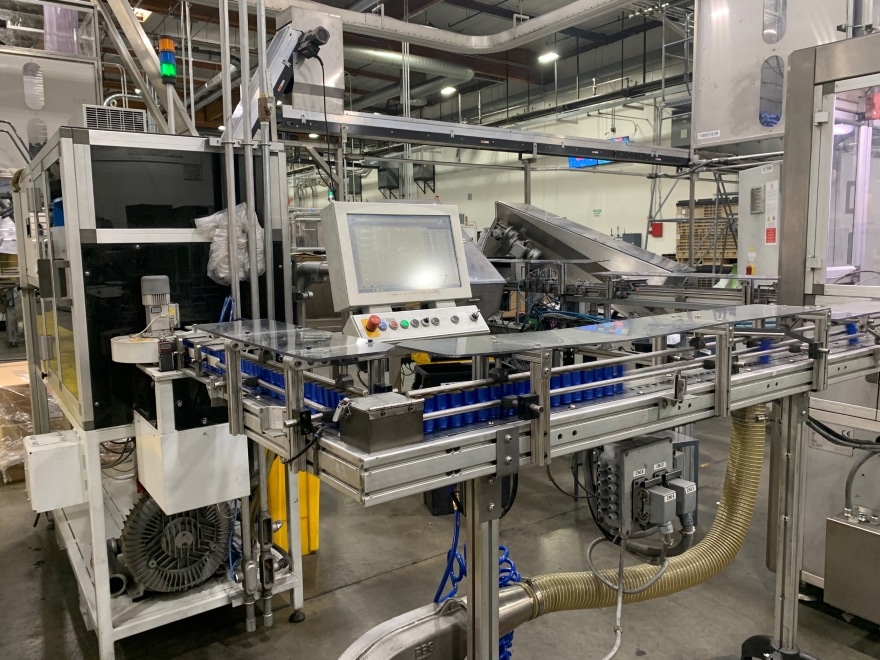 While working at the winery, he continued to serve in the Army National Guard, retiring as a colonel. A veteran of Operations Desert Shield/Storm, Brady deployed to Kosovo from 2009 to 2010 as a battalion commander where he oversaw operations for a portion of the country.

When he returned to the U.S., Brady joined G3 as the director of sales and operations planning for a multi-million-dollar project to lead the transformation of G3’s manufacturing divisions. In 2013, he was promoted to his current role.

“I truly enjoy the work I do here and the people I work with,” Brady says. “I enjoy that I’m given the freedom to make decisions and try new things without getting caught up in bureaucracy, which often stifles innovation.” 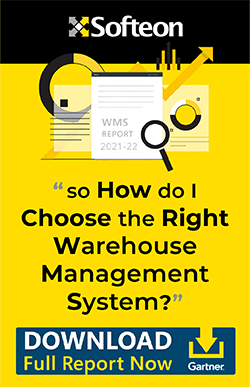