A community college on IT cloud nine

While our college experiences are in many ways defined by buildings themselves—the gothic brick and modernist concrete, the teeming dorms and chock-full lecture halls—the technological infrastructures can be equally evocative. Without reliable internet, those memories can be colored quite differently. And not in sunny hues, either.

Looking at the modern, arched opening of Ozarks Technical Community College, it would be easy to miss, but David Esping saw the obsolescence creeping in. The warning signs: choppy Wi-Fi and outdated platforms. Having spent the better part of two decades in higher education, Esping knew the path to sustainable change lay in understanding the modern college’s most valuable commodity: the students themselves. 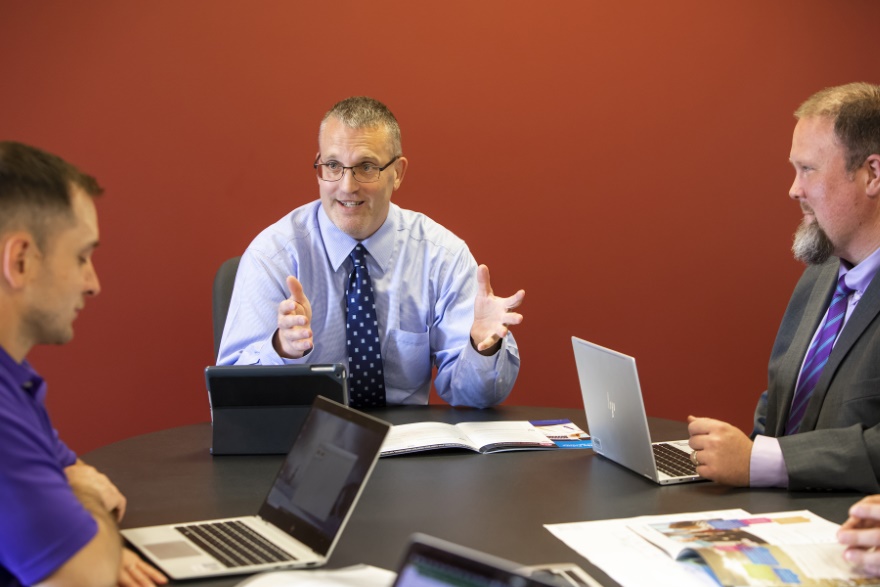 “We surveyed as many students and community members as we could, to get a clear sense of where we were falling short,” recalls Esping, chief technology officer at Ozarks Technical Community College (OTC). “Being 80 percent right or having 80 percent buy-in was no longer sufficient. We want to be as close to 100 percent as possible.”

Upon joining the school in 2015, following lengthy stints at Missouri University of Science and Technology and Minnesota State University, Esping’s priority was to transition OTC’s aging, on-premises infrastructure to a more dynamic cloud-centric hybrid.

According to Esping, the case for switching to the cloud, even partially, is twofold. First, it allows the same information to be housed in multiple locations at once, mitigating the effects of power outages, natural disasters or other unforeseen maladies. 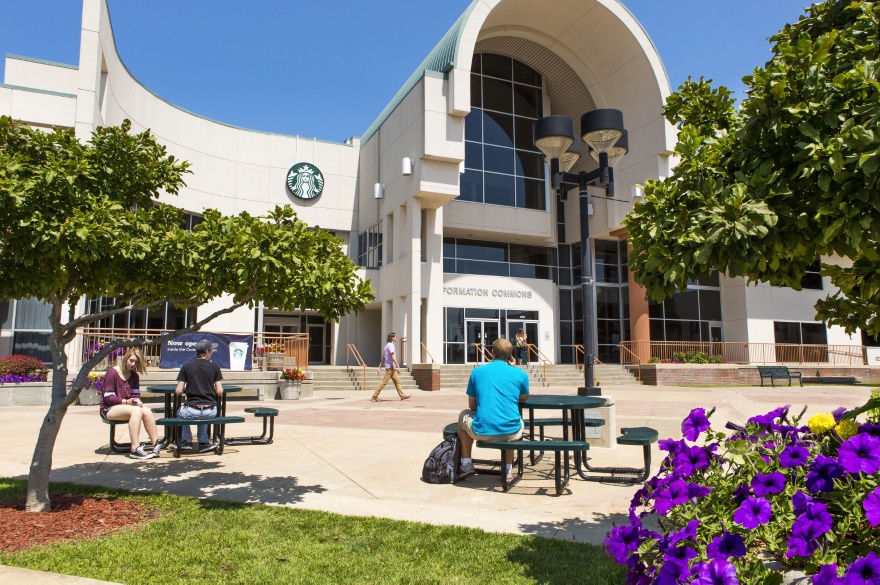 Second, because the cloud provides for easier scaling up, OTC was able to eliminate the 100 megabyte quota placed on the school’s email accounts.

“If you’re an English major who’s here for two years, that 100 megabyte quota probably isn’t a big deal,” Esping explains. “But if you’ve been an instructor for five, 10 years, figuring out what to keep and what to get rid of can be an issue. That’s no longer a concern.”

After boosting the college’s email, Esping and his team—most of whom are OTC graduates—turned their attention to another, measures more complicated task: overhauling an outdated learning management system (LMS), a software application used to document, track and report classes and curricula.

For years, the school’s single-box Blackboard LMS was hosted on campus. In the event the central Blackboard box went down, teachers would scramble for suitable workarounds: printing out assignments, emailing test scores and the like.

Since switching to the cloud-based Canvas, however, OTC has ushered in a new era of LMS engagement, allowing students to log in from anywhere—and on any device.

“That change has been utterly transformative for us,” Esping quips. “It’s not just that students are accessing the information more easily; they’re doing it more frequently. They’re far more engaged than they were before.”

Within the broader goal of transforming OTC into a cutting-edge community college, technological improvement is paramount. But so too, is technological simplification, as evidenced by the school’s fat-trimming approach to back-end applications.

When Esping arrived at the Springfield, Missouri college in 2015, bringing with him more than 15 years of experience in higher ed, OTC had upwards of 700 applications in its product catalog: different enterprise resource solutions for different departments, redundant cybersecurity software, programs that would be used for one semester and quickly forgotten. In some cases, the school would purchase 100 or more product licenses, only to have fewer than 20 students actually request them. 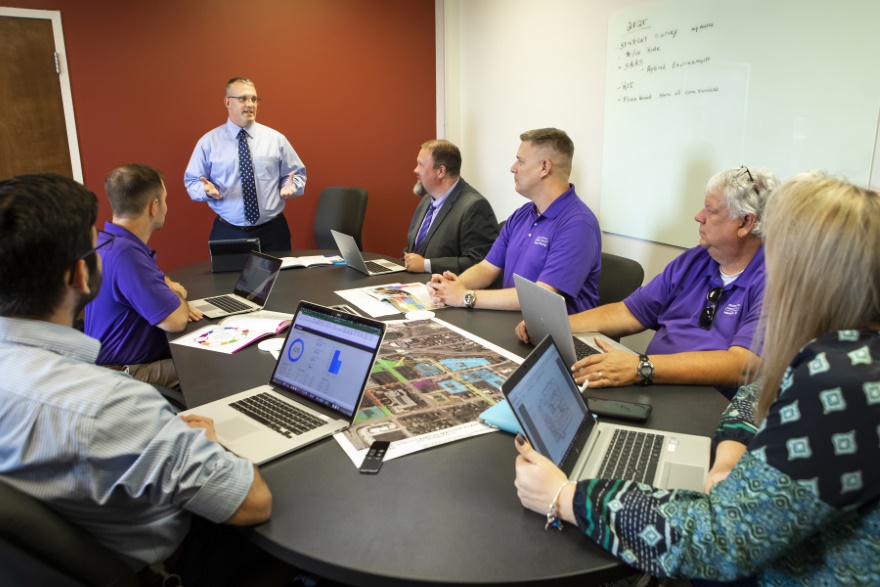 Within two years, Esping has winnowed the school’s application suite down to 300, resulting in significant savings—in time and money alike.

“We said, let’s focus on what we do really well, and become experts at it,” Esping says. “Software is going to be the single biggest cost for colleges and universities for the foreseeable future, so if you can figure out a way to properly prioritize what you have, you’ll have more resources to dedicate to those really transformative initiatives.”

By next year, Esping hopes to introduce virtual reality tools into a number of OTC classrooms, with an entrée into gaming technology slated to follow soon after.

“We’re hoping to take some of these technologies and weave them across different disciplines,” Esping explains, noting that 65 percent of OTC’s graduates wind up transferring to four-year colleges. “Our goal is to have a holistic approach to technology integration. We’re not just making the learning experience better; we’re using it to prepare students for today’s economy.”

In an effort to bolster that mission, Esping is leveraging his position as part of the Forbes Technology Council (FTC), an organization of senior tech executives started by the eponymous media group.

As an FTC member, Esping has access to a number of LISTSERVs, proprietary databases that include contacts and other information relating to various industries—everything from computer technology to steel manufacturing to health care.

Say OTC wants to incorporate 3D printing into its engineering departments. Through the FTC, Esping has direct access to people in the industry, allowing his department to garner feedback and solicit quotes for equipment more easily.

“Our guiding question has become, ‘What does a certain technology look like in the real world, and how do we simulate that?’” Esping says. “We want this school to continue to be an economic engine for southwest Missouri. But we also need to prepare students for the wider world.”