IT roof won’t fall in

Upon commencing with the duties of the office of CIO for his new employer in June 2018, David Hayes didn’t know that family-owned Englert Inc. was being positioned for sale.

Its credentials as a national roofing and gutter heavyweight based in Perth Amboy, New Jersey, were well established, but as Hayes soon realized, something stood to hinder the company’s growth—not to mention its appeal to a prospective new owner. He’d be entrusted with a long overdue technological and system(s) upgrade and got a well-deserved pat on the back last March when Englert was acquired by a private equity firm. 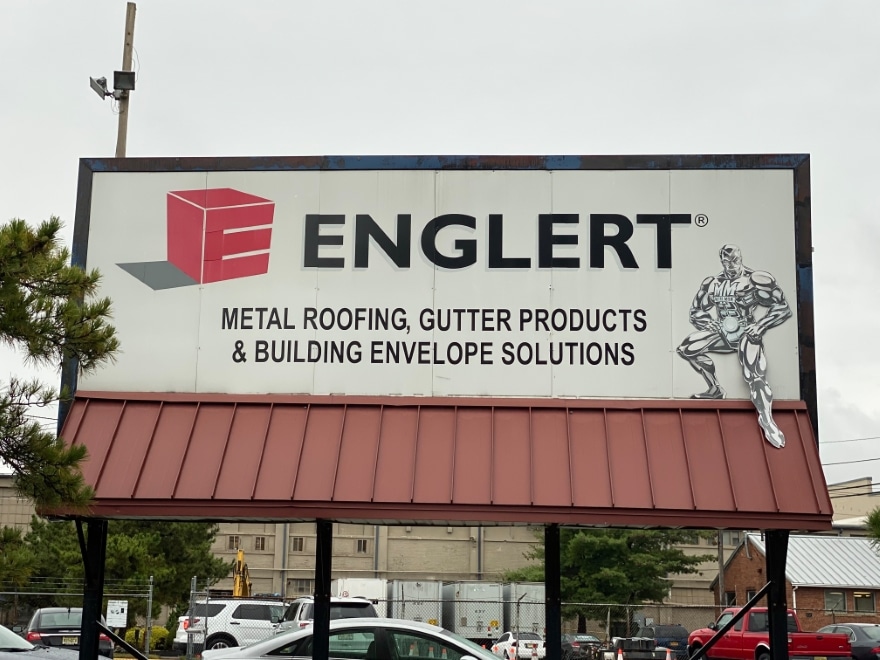 “That last IT department, it had no plan, no strategy,” Hayes tells Toggle in early autumn when his colleagues in customer service are using the new systems to full advantage, fielding calls from residential and commercial clients. “Everything was so hodgepodge—old, outdated legacy software that couldn’t validate data, no policies governing procedure from a group perspective, and vendors pointing fingers at each other when issues arose.”

Which was often, Hayes goes onto say. Though months would pass before he’d learn that the company was on the market, Hayes was putting the pieces in place for the sale, all the time thinking he was merely applying his technological experience to enable a better business model as he had done many times before.

A digital transformation is never really complete, Hayes explains. That said he’s feeling upbeat about what his five-person IT team has accomplished in a short time and how Englert and its sister company, LeafGuard, are better able to cross-function as a one-stop roof, gutter and metal specialist.

The infrastructure has been rebuilt and enhanced on multiple fronts. Office 365 enables interoffice communications while WatchGuard’s security systems ward off would-be hackers. Several companies are being considered for a next generation cloud-based Enterprise Resource Planning solution, leveraging the latest in emerging technologies and taking advantage of the Industrial Internet of Things (IIOT).

Prior to his arrival, Hayes says the IT department was, for all practical purposes, siloed and even viewed as more of an obstacle than a partner in business operations. Now there’s a platform for internal service agreements between IT and the business units as well as a symbiotic ecosystem.

“We’re now viewed as the strategic partner instead of the man behind the curtain pulling strings,” Hayes says. “I’m all about cultivating relationships and I teach my teams how to transition into a partnership role. That means understanding the financial and operational needs of a business as well as its IT needs.” 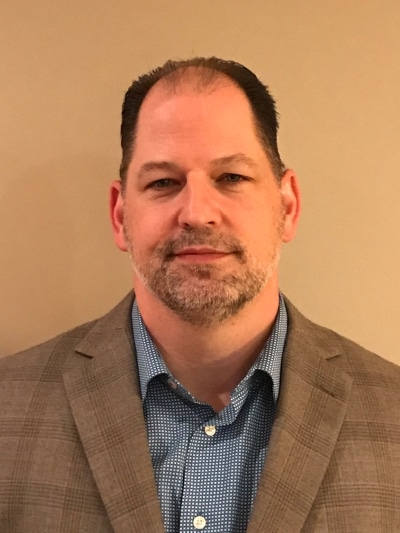 With high-tech metrics in place to measure company performance, Hayes says his department’s value can speak for itself. There’s a tactical plan covering each ensuing 30-to-90 day period, a strategic plan encompassing six months to two years, and a three-to-five year roadmap. Everything’s subject to change, of course, but whatever happens, everyone will be functioning as a team.

As for tangible proof of the upgrade’s worth, Hayes can cite 15 additional locations coast to coast, giving the enterprise a presence in multiple cities and 30 field sites currently in his realm. He also says he’s applied his IT savvy toward reducing company costs by $500,000, mainly by eliminating redundancies, renegotiating licenses—some that were never used—and identifying areas where his predecessor was overpaying for systems or services.

There was a time when Hayes might have thought more about medicine, but that was before enlisting in the Army and becoming obsessed with the potential of technology over the course of eight years in uniform.

Also interested in process engineering and solutions architecture, Hayes found high-tech to be the common denominator in so many such pursuits. He’d study online or in class at multiple schools, among them the Brick Computer Science Institute, Southern New Hampshire University, IT Manager Institute and, more recently, the MIT Sloan School of Management where he expects to finish either this year or next with a concentration in artificial intelligence, machine learning and robotics.

“I have the ability to look at a process and know what’s wrong with it,” the 47-year-old Hayes says, adding that IT presents the best opportunity for someone with such an analytical mindset. “I like using my mind to bring solutions and value to an enterprise.”

He’d do that as IT director of ICCI International from 1998 to 2002 following his military service, and then serve in five roles over an eight-year stretch at Masco Contractor Services. Afterward came seven years at Burpee MedSystems LLC, where he ascended to IT director, and then on to Englert Inc.

Established by Herb Englert in 1966, the company has always prided itself on innovation, it being the first manufacturer to sell portable roll formers, roofing materials, accessories and hardware to contractors and installers. The company also maintains a crew of certified technicians and conceived LeafGuard, whose patented one-piece gutter systems carry a lifetime guarantee.

But, as Hayes says, that innovation did not carry into the high technology that is so essential to the well-being of most any business, maybe especially so in as competitive an industry as construction. That industry booming on the East Coast and elsewhere, there’s opportunity to prosper, and he foresees Englert’s annual revenue increasing as much as eight- or nine-fold in the next few years.

“Wouldn’t be possible under the old system,” Hayes says. “You’ve got to have everybody on the same page, and we’re there now as well as positioned for future endeavors and growth.”