Serving those who eventually serve us

Enter to learn, leave to serve. So the students are taught at La Salle Catholic College Preparatory in Milwaukie, Oregon.

A private co-ed high school under the auspices of the Archbishop of Portland, its curriculum is demanding for students drawn from nearly 100 grammar and junior high schools throughout the Portland, Oregon, metro area. 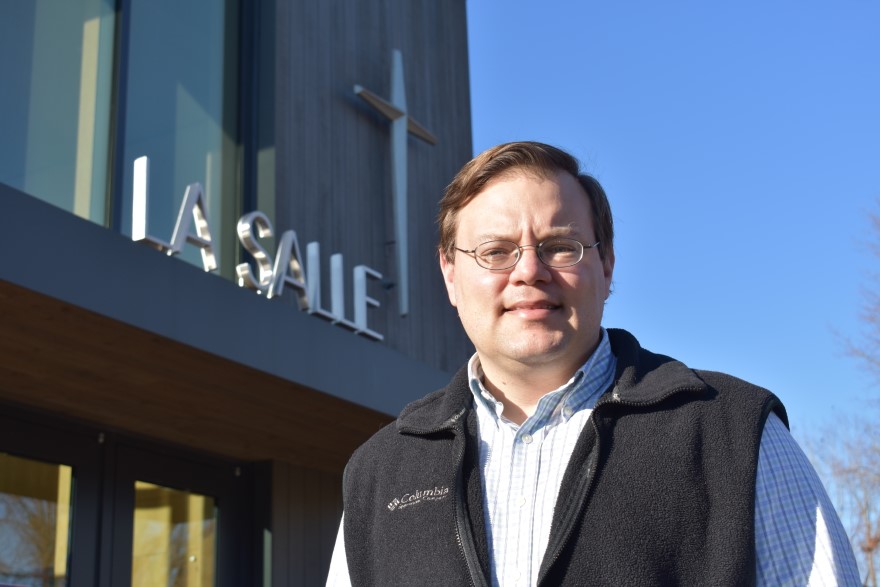 La Salle is where they hone their young intellects prior to applying to some of the most prestigious colleges and universities. This year more than 60 percent of students receive financial assistance to attend the school.

Much as President and former Principal Andrew Kuffner was hoping to implement a hybrid model of virtual and in-class learning this fall, discretion calls for online-only classes for at least the first half of the academic year.

He’s depending on David Heineck to sustain the relatively smooth transition that began with last March’s statewide order to close all Oregon school campuses. Director of technology since 2009 and a part-time computer programming and robotics teacher here, Heineck had some of the platforms in place years before the pandemic.

Even pre-pandemic, schooling was done remotely twice a year to further the teachers’ infotech savvy.

“One of the things we’ve done very well over the years is the professional development of our teachers,” the personable Heineck tells Toggle in November. “We’ve changed the dynamics of teaching. It’s one thing to put a device in their hand, but another for them to be able to take full advantage of it to facilitate student learning.”

Ahead of the curve

Soon after Heineck started working at La Salle, he oversaw the introduction of one-on-one iPads. The learning management system, Schoology, having been introduced earlier, teachers had the necessary tools to manage a virtual classroom lesson. They were able to post daily reminders and updates, directly message students and assign homework and exams. 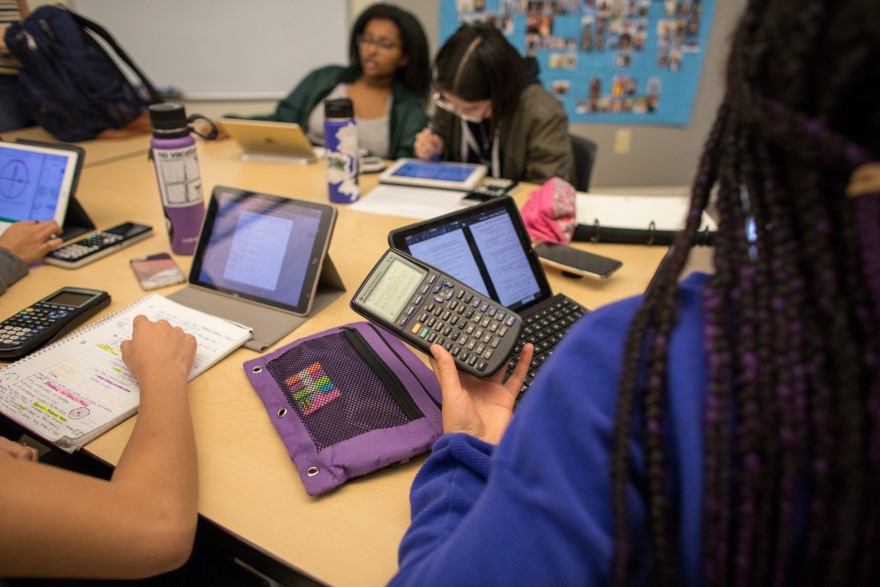 Since then, teachers and students have had ample time to acclimate to this virtual learning environment whose popularity at the K-12 and collegiate level has only increased since the pandemic. Sure, there were growing pains, Heineck acknowledges, but that’s to be expected and teachers have taken to progress as if it’s second nature.

And why not? Schoology enables four days of synchronous learning plus a flex day for students to catch up on work and interact with teachers. Its capacity for learning apps allows use of the digital whiteboard, Explain Everything, which creates collaborative experiences where students and teachers can share thoughts in real time. A cross between creating a movie and a Power-Point presentation, Heineck says Explain Everything is among the most effective tools for distance learning.

“Though we can’t replicate in-person learning, given the circumstances we’re doing very well,” Heineck assures. “I’ve been very impressed by how engaged our students have been.”

He’s well positioned to see first-hand the effects of his efforts, Heineck’s office being in the school library and his two teaching roles dovetailing into his IT responsibilities.

As far as his staff goes, he’s aided by a systems administrator and another part-time teacher. La Salle has to stretch every dollar, Heineck explains, but it’s still where he wants to be. He likes its emphasis on student-centered learning and how he’s allowed to create his own courses. And he shares the servant and spirituality mentality of the principal and colleagues. 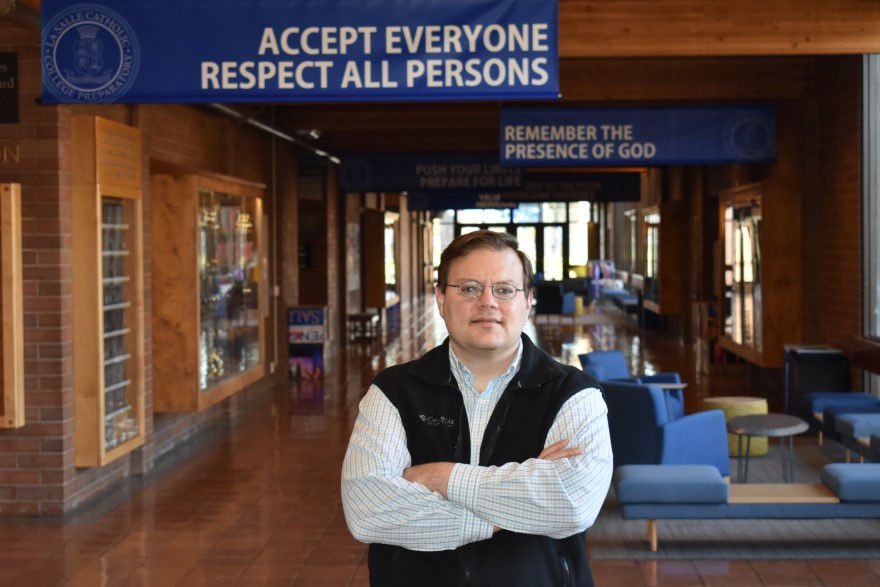 “A lot of our staff is drawn to the school’s mission, that Catholic motto about serving,” he says. “It’s a big part of me wanting to be here.”

There’s a dedicated Science Technology Engineering Mathematics program and the M.J. Murdock Charitable Trust Innovation and Design Center, a maker space fashioned out of a former computer lab where students can freestyle on flex days. Heineck’s involved in a project where technology teachers receive a stipend to research apps and other resources, and meet four times a year to conduct professional development workshops. For Heineck, it’s an opportunity to delve into many areas that might not be found in private business.

A teacher at heart

Post-Sprint he’s held a variety of teaching and infotech jobs at Catholic and private schools, coming to La Salle nearly a dozen years ago. His interest in teaching goes back much further, Heineck having attended a high school where he was assigned to tutor an elementary student in math for an academic year.

“Ever since I was a student I’ve been drawn to education and teaching,” he explains. “I feel fortunate that I get to combine the two at La Salle.” 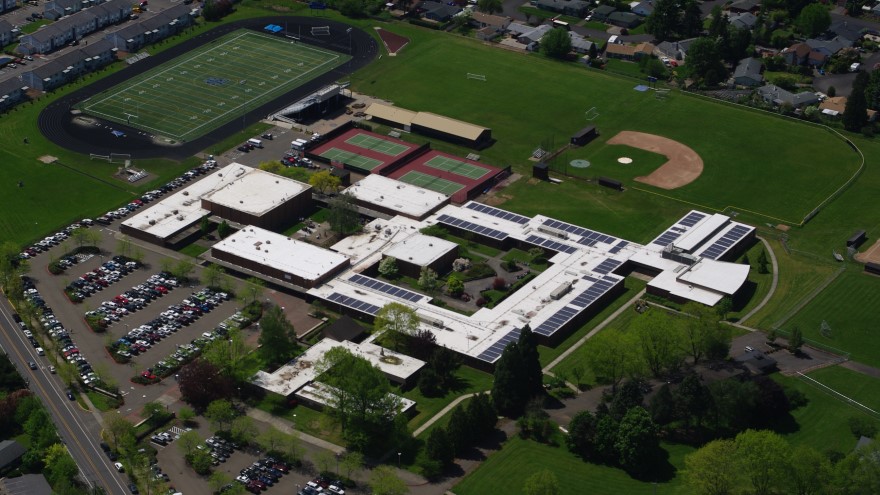 Nowadays, Heineck can reach many more students through what he calls strategic technology, that has proven its worth at La Salle. He’s hoping for at least a hybrid teaching model for the second semester but reminds that much of what happens is out of Principal Kuffner’s hands. There’s wisdom in opting for caution.

Though Oregon dodged widespread outbreaks of COVID-19 last spring, cases have started to spike this fall.

“Fortunately,” says Heineck, “we have the means to educate the students.” 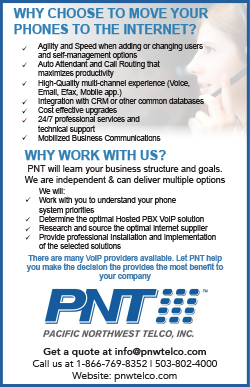