And those connections have paid off. The digital network he strengthened for Enex, the Chilean distributor of Shell Oil products including fuels, lubricants, asphalts and chemical products, has been tested by turmoil and a pandemic about six months apart.

“My team is very important to leverage all the projects,” León says. “Having cohesive teams allows you to successfully tackle challenges.” 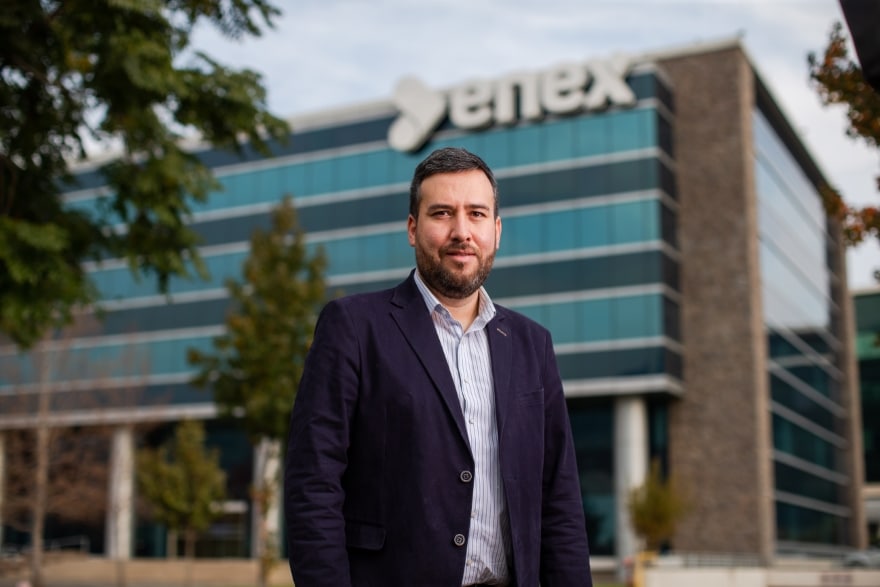 With nearly 450 service stations and 171 convenience stores, Enex, short for Empresa Nacional de Energía Enex S.A., is the nation’s second largest fuel distributor. It has also moved into the U.S. market with its 2018 acquisition of the Road Ranger travel center network in the Midwest and Texas, although León’s concern is its Chilean IT.

He joined Enex as chief technology officer in July 2019 and discovered those Chilean stores and service stations needed to be better connected, and this was one of his first projects.

“My role is to be a facilitator and select the best designs and processes and implement them,” he explains. “Without systems and IT, there are no sales.”

The project, started in October 2019, took more than a year to complete and was carried out during the COVID-19 pandemic. Improvements included adding more communication channels as backups in case of disruptions and emergencies, he says.

Even as the project was launching, León adds, political protests in October 2019 provided the impetus for remote work that enabled Enex to make a quick shift when COVID-19 arrived in March 2020.

When all employees were sent home because of the pandemic, he says, the contingency measures were already in place. The company provided them with computers as well as 50 extra laptops and 100 cellphones. Remote access by the virtual private network to the network quadrupled from 150 to 600 users, he notes.

León also worked with the Enex HR staff to write and email user guides for the platforms employees used remotely. He also helped review employee contracts and worked with employee unions to explain how Enex would operate remotely. 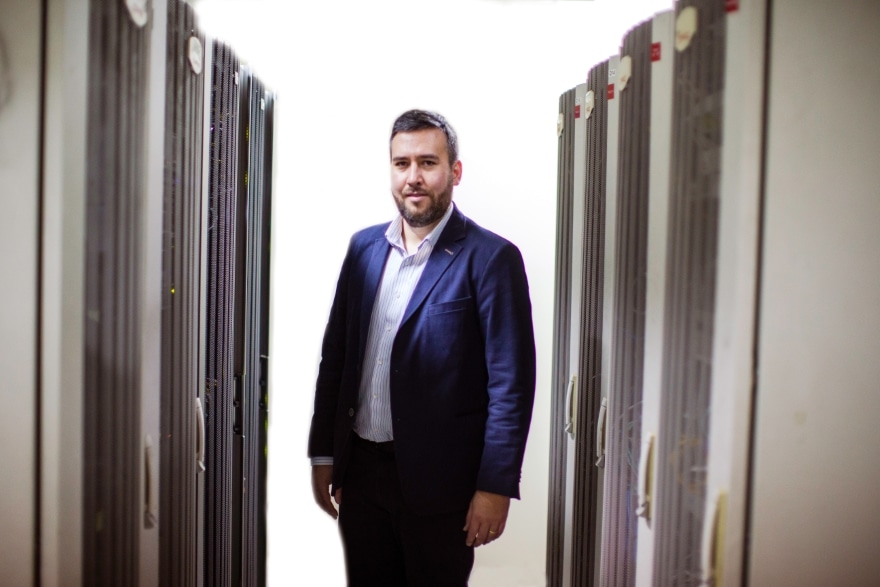 To ensure security, he and his staff also added multi-factor authentication and created a new security operations team and center that monitors, and responds to, cyberthreats against the network.

Because of this preparation in October 2019, León says the shift to remote work took two days in March 2020 and the needed equipment and VPN connections were in place in a week.

In 2021, he’ll upgrade Enex’s point-of-sale systems with hardware and software while he guides a shift from on-premises servers to “a hybrid and multi-cloud solution,” he says. As those occur, the company will also get a new transportation management system for its fuel distribution.

A native of Santiago, León first went into civil engineering, following in his uncle’s footsteps. Before he began his studies at the University of Santiago, he helped build an extension of the Santiago Metro subway.

But while he was undecided on a career as a civil or industrial engineer, León says he also began to focus on management and IT issues. In 2012, he earned his degree in strategic business management with a focus on IT. In 2019, he earned his MBA, also from the University of Chile.

His career has been a mix of sales and technology—beginning with his role as a sales manager for Mondial Export in 2010. León made business trips to Brazil and China, to expand the company’s client base oversee logistics and delivery lines. 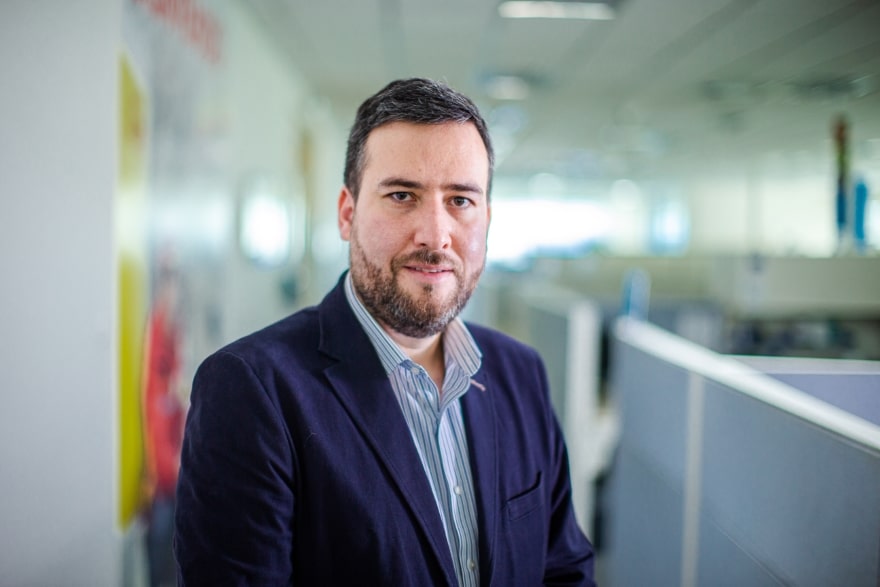 In 2011, he shifted to IT as a process engineer supporting the help desk and field staff for AKEW Ltda. There, he began working with Entel SA, and then joined the company in August 2011 as a senior process engineer. He oversaw the pre-sale and implementation of service desk projects, IT field support and cloud-type solutions, he recalls.

Almost two years later, in June 2013, León was promoted to operational management leader, heading a team of five engineers. A subsequent promotion in 2015 put him in charge of ensuring global compliance for services provided by Entel as its head of the service level assurance area.

By the time he’d left Entel for Enex, he had become its head of service level assurance and digital solutions. By then, he’d also participated in creating the technical and quality compliance for the connectivity, security, IP telephony and video conferencing infrastructure of the Chilean national health system.

In coming to Enex in July 2019, León was again following family footsteps—his father was a distributor of Enex and Shell products in the late 1990s.

He was drawn to Enex because, he says, the company makes innovation a priority in delivering better service to its customers.

“They’re always looking to leaders in the IT area that would allow the company to take better advantage of the opportunities presented by new technologies. That is what I do,” León says. 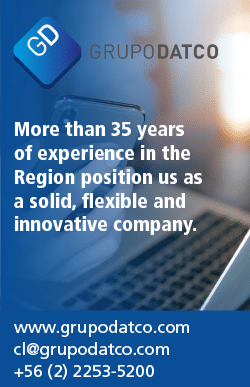