The smartest city on the Front Range

What if a parking garage could tell you which floor had available spaces? What if the construction of a city project could be monitored by drones? What if robotics and augmented reality were used to help maintain public facilities and support public safety operations?

These were among the questions buzzing around the IT department of Westminster, Colorado, when the department updated its strategic plan for 2017, something it has done annually since 2003. 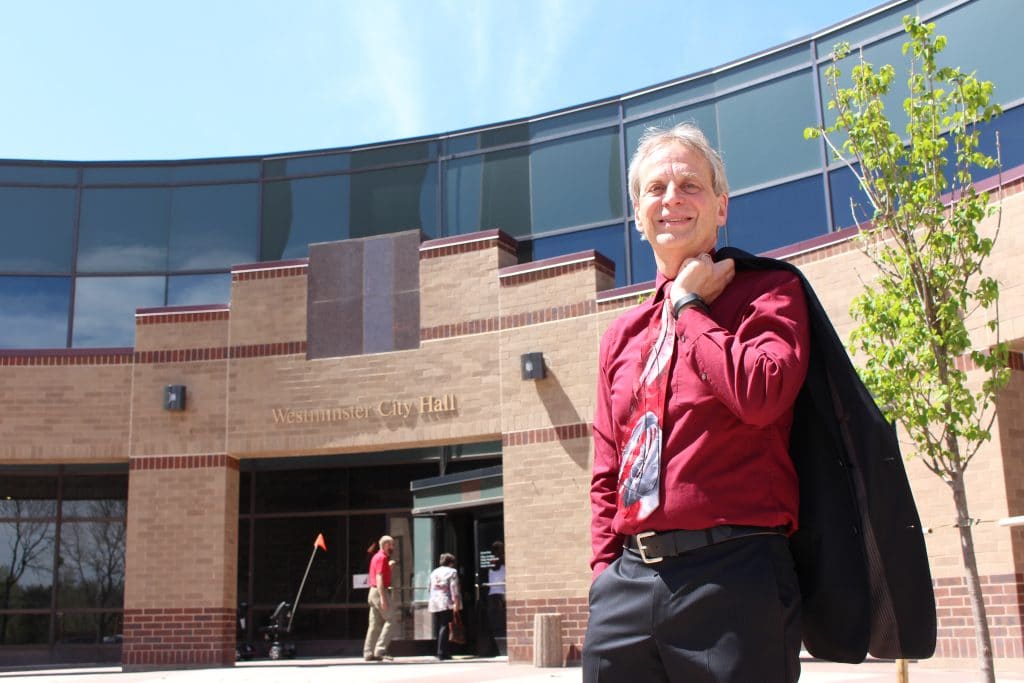 “We want our standards to be consistent with where technology is moving, and to take into account those technologies that are advancing in the marketplace,” says IT Director David Puntenney. “That way we can introduce concepts or projects that maybe those outside of the technology field don’t recognize are even possible.”

Along with outlining potential uses for emerging technology, the 2017 strategic plan also clearly defined the IT department’s objectives and how they aligned with the city’s short- and long-term goals.

Westminster’s IT department now uses eight “pillars” (See Image) to succinctly describe what it will accomplish and how it will get it done. The eight pillars include: strategic partnerships, IT governance, work environment and staffing, infrastructure and architecture, strategic planning, risk management and awareness, performance measures and technology security.

The eight pillars have improved efficiency and understanding of technology in all city departments, and support the goal of transforming Westminster into the next urban center on Colorado’s Front Range.

Located halfway between Denver and Boulder, the city of Westminster felt it was ideally placed along highway 36, and in the mid-2000s it set out to build a new downtown.

“We were looking to create a unique urban downtown environment with a vibrant street life and create an engaging pedestrian experience for the people living here,” Puntenney says.

In Westminster, Colorado, the city’s IT department is re-writing its strategic goals to improve efficiency in local government and the lives of citizens.

To do this, the city would tear down the Westminster Mall, a 105-acre property in the heart of the city, and replace it with high-density, urban scale, mixed-use residential, office and commercial buildings and public parks.

Part of the transformation included expanding and enhancing of the city’s network infrastructure. 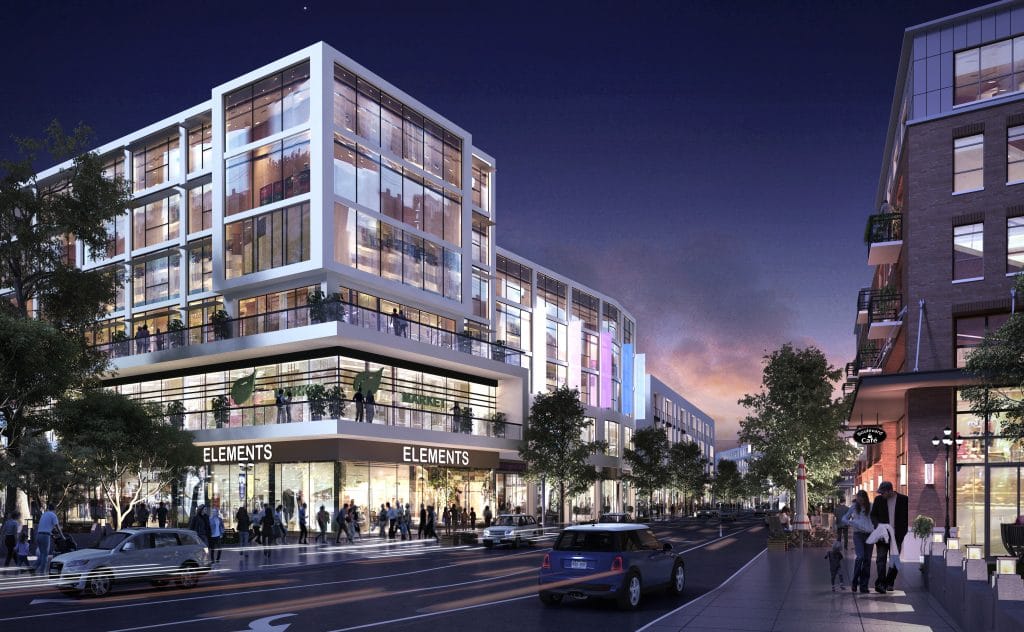 In 2013, Puntenney and his team began meeting with the deputy city manager to discuss how the city could install a “future-proof” fiber network in the new downtown.

“Three to five years down the line, we didn’t want citizens, businesses or people visiting to experience streets or sidewalks being torn up to install more infrastructure because we didn’t do it right the first time,” Puntenney says.  By providing a comprehensive network, the IT department would also provide an environment that could support multiple service providers and greater broadband capacity, giving citizens more choices of internet providers and faster overall internet.

The city began construction on the horizontal infrastructure for the new downtown in 2015, and is expected to have the first residents, offices, theatre, parks and new businesses move in by mid-2018.

Puntenney says this revamp showcases how the IT department aligns itself with the goals of the city, outlined in the department’s eight pillars. He and his team have partnered with other departments to plan and oversee the infrastructure build, and make the “future-proof” network a reality.

“Whether it’s the next urban center on Colorado’s Front Range or promoting higher operational efficiency and financial stability, we can help along all of those lines once they understand how technology can fit that role.”

From division to department

Broadening the role of IT has been the department’s goal since before it was even a department.

When Puntenney arrived at City Hall as a division manager in 1985, IT fell under the finance department and was primarily responsible for supporting the general ledger, purchasing and utility billing applications.

Over a decade later, however, the need for hardware, software and technology solutions supported by the IT department exploded, to the point that Puntenney and the city manager began searching for a solution.

“We both recognized the value of having the data processing division, as it was titled back then, have a seat at the executive-level table to really help the organization long term,” Puntenney says.

In 1999, the city council authorized the creation of the department of information technology with Puntenney as IT director.

“It became much better for us to clearly articulate the role that technology can play with the rest of the executive management team and the development of strategic goals for the organization,” he says.

Eighteen years later, those goals have solidified in the form of the department’s eight pillars, but that doesn’t mean the work is over, Puntenney adds.

The IT department is always finding ways to implement new technology, such as Maintenance Connection’s computerized maintenance management software (CMMS), a centralized platform for the city’s facility maintenance needs.

“The things we do on a daily basis make a difference in the lives of everybody that lives in this community, and that’s what makes working for the public so enjoyable.”

Scott Lasher, head of sales at Maintenance Connection, says the software brings new levels of transparency to city maintenance because every time a lightbulb goes out or a lock needs to be changed, government employees can track the work order.

“The user will even receive automatic communications about the request telling you your order has been processed or that it’s waiting for parts. They can also check the status manually through the service request portal,” he says.

In the long term, this kind of data can help a city like Westminster track exactly where its maintenance team is spending the most money. “With this high level of visibility, cities can figure out which assets are failing the most often, improve processes in that area and, in the end, use their dollars more efficiently,” Lasher says.

With each new software development, Westminster continues to maintain the highest level of security.

In 2017, on top of running external and internal security audits, as the department has done in the past, Westminster’s IT department is also modifying its security standards to align with those set forth by the National Institute of Standards and Technology.

“It’s a very comprehensive framework, and while very few organizations in the public sector have yet to adopt it, I’m sure it’s going to be the standard [in the future],” Puntenney says.

As he looks out his office window over Westminster’s growing downtown and the snow-capped mountains of the Front Range, Puntenney feels the weight of his department’s immense responsibility.

“But, you know, that’s the great thing about working in public service,” he says. “The things we do on a daily basis make a difference in the lives of everybody that lives in this community, and that’s what makes working for the public so enjoyable.” 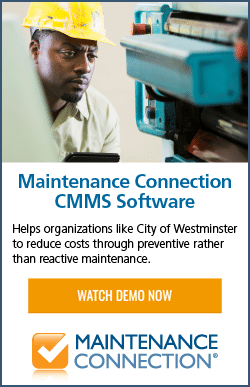 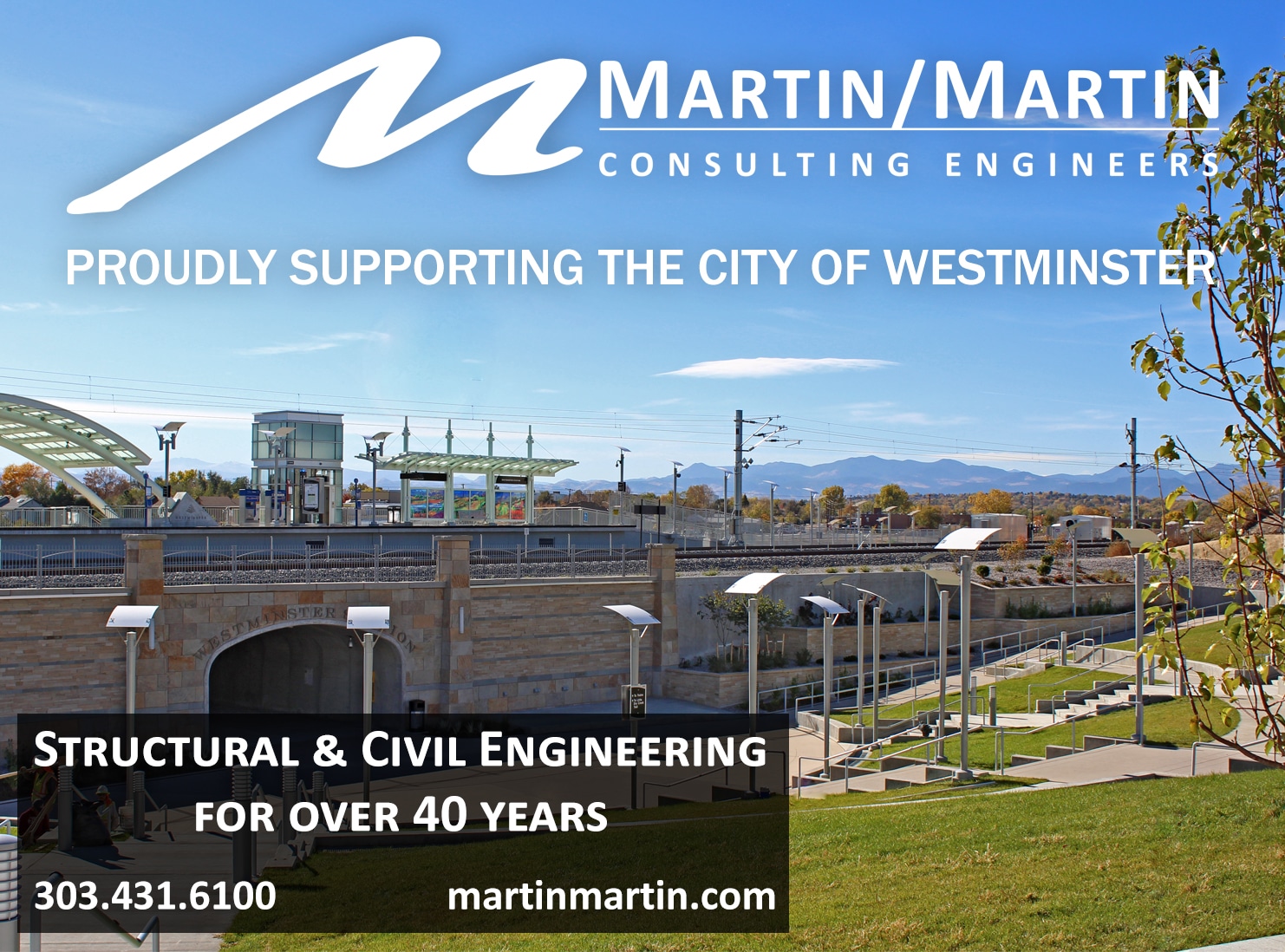