Enhancing board performance by directors for directors 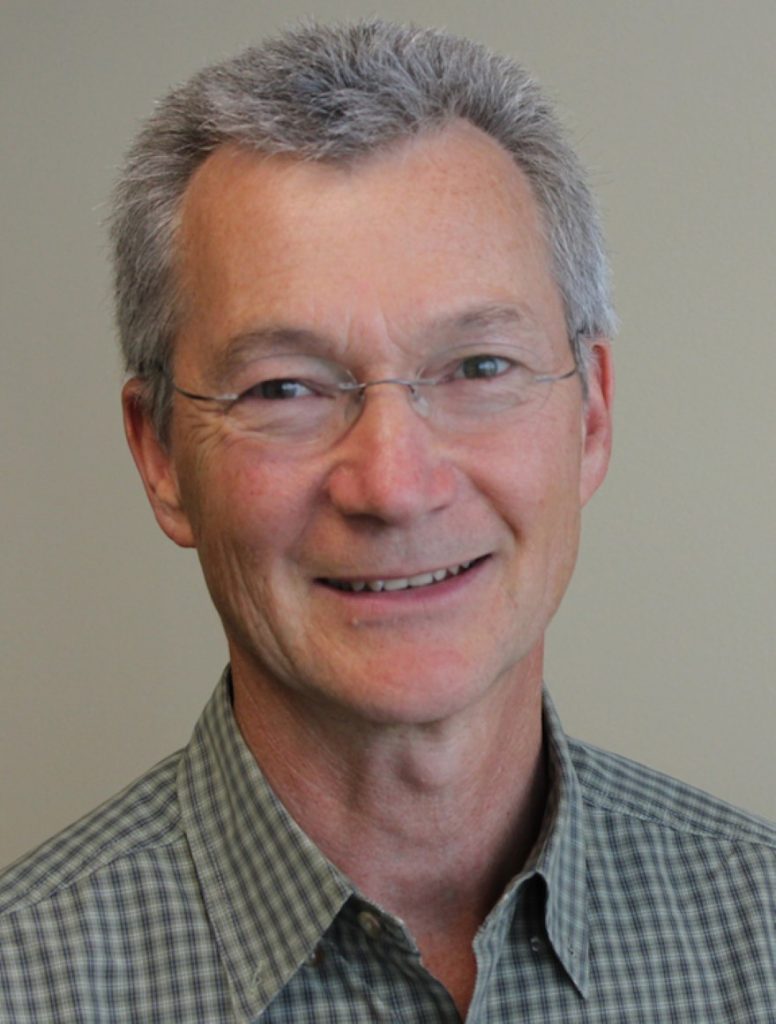 A year into his job at the National Association of Corporate Directors, CTO Dennis Fuze says his work there is the most rewarding experience in his 42-year career—and he’s just getting started.

Contracted by NACD—a 43-year-old nonprofit based in Arlington, Virginia—as a CIO advisor in 2019, Fuze performed a comprehensive assessment of the internal and external technology used by just over 100 staff and more than 21,000 full board and individual director members. After presenting indepth recommendations to the NACD board and executive team, CEO Peter Gleason hired him to join the C-suite as CTO.

“My employment priorities have always been to work for mission-based organizations who influence positive change in the world,” says Fuze. “NACD is a prime example, because its represents the most powerful social, environmental and governance influencers, while respecting the independent voice of the directors.”

From physical to virtual platforms

Since 1977, NACD has served members via a variety of in-person events, including its director education initiatives, roundtable commissions, board assessments, director recruiting, award galas and the largest annual board summit in the U.S. All of this work is further supported by research, publications, blogs and podcasts.

One of Fuze’s consulting assessment remediation priorities was continued work on cybersecurity and business resiliency. In February of 2020, he and the senior executive team planned an all-staff remote work experiment to test existing continuity processes and technology. The move proved to be timely, because by March 11, the COVID-19 pandemic had forced NACD to go virtual as a company.

A strategic innovation NACD was developing for its members during this time was director certification, something it tested in 2019, and is now in full swing. The project dovetailed with NACD’s transition from secured in-person certification testing to going virtual, since physical testing facilities were closed.

“Like most companies, we haven’t returned to the office since March,” Fuze says, which meant curricula, meetings and other events were delivered virtually via Microsoft Teams and Zoom. 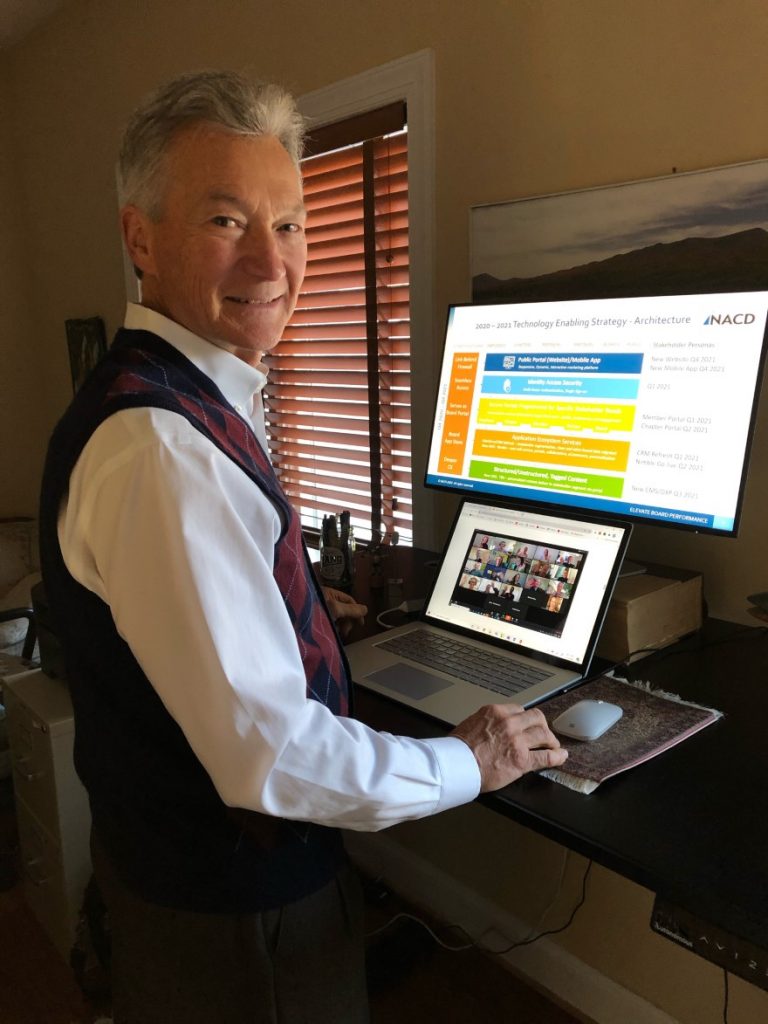 By the time NACD went virtual, Fuze was well on his way to reconfiguring the IT organization and shoring up the core foundation technologies he recommended as a consultant.

As he explains, the CRM and association management systems were overly customized and affecting the quality and reliability of member experience. The content management system—which housed an ever-increasing amount of educational, research and other revenue- generating material—was proprietary and no longer supported. The website was also antiquated and the mobile app, abandoned.

“There was a lack of standards, with duplicate technology for the same functions, requiring a need to revamp governance practices for both technology and data management,” he says.

With such a small staff, Fuze used consultants for “best-of-breed” solutions and bolted them together, given the increased flexibility and functionality of a technology API integration. A trusted partner working on a variety of projects in the transformation for NACD to address the challenges was Top Shelf. Fuze noted Chris Oliver and his team developed and refined NACD’s web properties and integrated its CRM and marketing automation.

“We were thrilled to provide our services to a celebrated organization like NACD,” says Marketing Manager Zena Thomas. “Being a trusted partner has truly been a highlight of our work and we look forward to continuing to grow our relationship.”

Swan song of an intentional career

From the start, Fuze developed a well-calculated career path, incorporating his favorite nonprofits, calling it his “bucket list.”

Graduating from Grove City College in 1975 with a degree in environmental biology, Fuze landed in San Francisco in 1978 and worked at the U.S. EPA Region 9 office in several different departments before moving to Washington, D.C. in 1980. There, he earned a master’s in environmental policy and administration from American University in 1985.

He returned to the EPA and worked at its headquarters as a technology contract manager and was involved with the Chesapeake Bay Restoration Program in 1986 in Annapolis, Maryland, managing a tech and data contractor. It was there that Fuze met his wife Barbara, then the leader of an international taxonomy initiative, and now a successful specialty cut flower farmer. This year the pair is celebrating “34 great years together and the successes of our three grown children.”

In 1988 Fuze chased after a job he always wanted at National Public Radio. Once hired, he brought a digital revolution of firsts to NPR, including email, the internet, a digital newsroom and digital satellite system.

“It took six months of nagging the CFO, but he finally got tired of my phone calls and hired me as their first director of computer services,” says Fuze. “NPR is one of my favorite nonprofits since it went on the air in the late 70s—I still listen to them on a daily basis.”

Fuze’s most difficult challenge came later in 1998 when he joined Thompson Financial. Starting as a consultant, he left in 2005 as senior vice president of global technical operations. His job entailed leading 600 technicians and engineers supporting a private data distribution network of 2,000 nodes around the world. 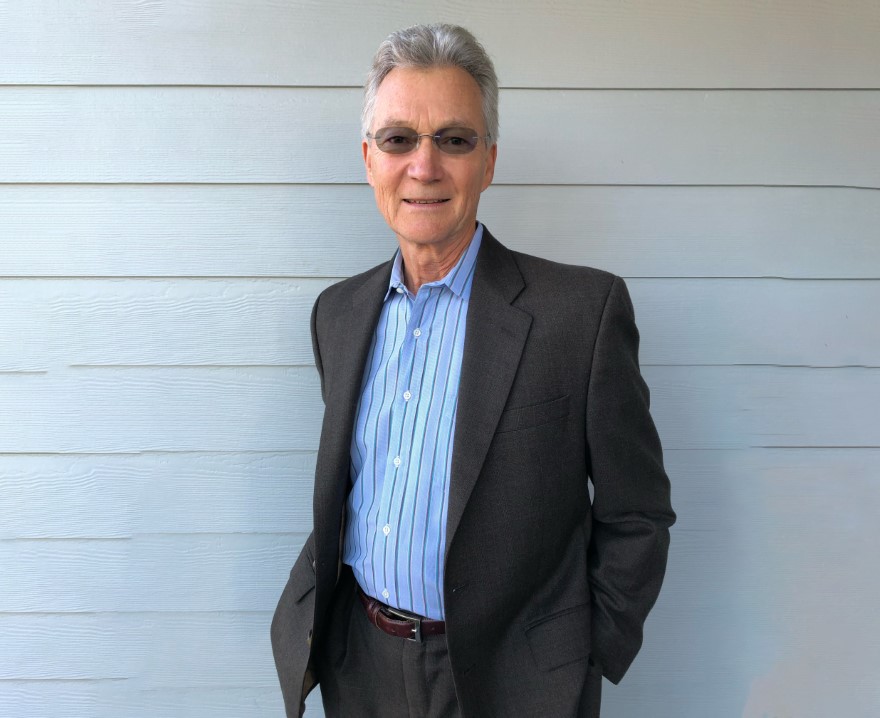 Other senior IT roles would follow, including positions at The Nature Conservancy and the American Cross. By 2010, Fuze had taken a role as chief administrative officer for government training and development contractor, Management Concepts, after which he spent two years consulting with C-suite executives on technology and operations maturity. That was when he encountered NACD as a client and Gleason, his current boss, whom he “dearly respects and admires.”

Part of the joy at NACD, he says, is working with so many “amazingly smart, talented and creative people.”

“I’m so lucky to have an amazing staff and be part of the NACD magic and the mission,” he says.

NACD—and all that Fuze believes it can be—will make it hard to leave when the time comes to retire. When that day arrives, Fuze and his wife plan to retrofit and pack up the flower delivery van to explore the vast natural beauty and diversity of North America. 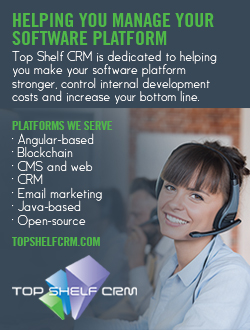