No offense to the Cornhusker State, but Nebraska isn’t known for its innovation.

As Derek Sailors quips of its remote and rural quality, “our email still comes in via pony express.” Or consider the fact that the state recently adopted the self-deprecating tourism slogan, “Honestly, it’s not for everyone!” 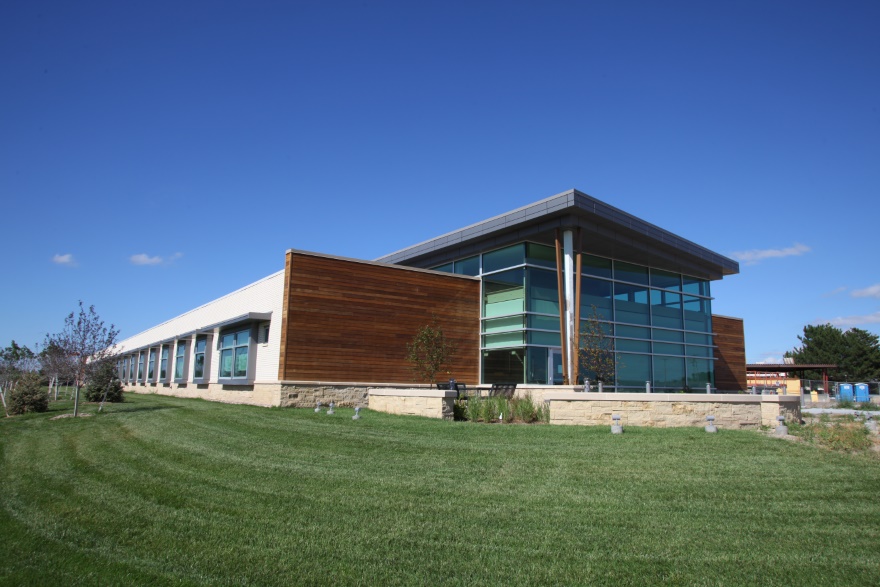 But Community Hospital in McCook is bucking—at least in part—that long-held stereotype by establishing itself as a remote health care innovation hub.

“Our mission is regional health care excellence, and technology plays a huge part in that,” says Sailors, Community Hospital’s information systems director, network administrator and information security officer. “We are, in some cases, pioneers. We are doing things that no one else is doing.”

Most notably, Sailors says, Community is one of the few hospitals to adopt hyper-converged infrastructure (HCI), a state-of-the-art technology that virtualizes hardware elements such as computing, networking and storage area network (SAN).

Its tech and security initiatives also include a patient barcode system—to aid in medication dispersal—and a system that puts tracking anklets and bracelets on newborns that trigger alerts (even lockdowns) if they are moved beyond a certain range. Meanwhile, it has implemented a hands-free communication system, a virtual desktop system and a new EMR hardware platform.

The recent completion of a $32 million construction project added new patient and surgery wings. Sailors and his team equipped the facilities with networking and wireless capabilities, computer systems for each room, and tools, including supply cabinets, that are only opened by authenticated users through technology.

A self-taught techie, Sailors is ardent about cybersecurity initiatives, educating his tight-knit team, the hospital community and the community at large.

“Our cybersecurity practice is pretty innovative,” he says.

Admittedly, it’s difficult to find qualified professionals in McCook, Sailors says, it being about four and a half hours away from both Omaha and Denver, two of the closest major urban areas. But Community has been able to acquire homegrown talent, he says, while recruiting—and retaining—team members from outside the area. 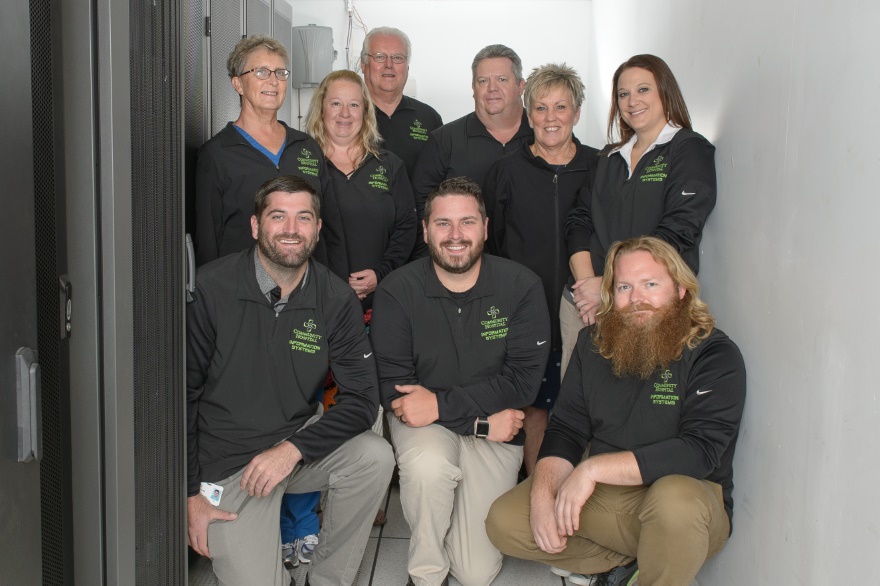 An essential element of this is ongoing training. Sailors encourages his staff of nine to attend conferences and networking events and pursue their individual interests in health care and technology. Community’s administration and board are also tech-savvy, enabling the hospital to be “as innovative as we are,” Sailors says.

“The talent that we have is just amazing,” he says. “They have tenacity, integrity, intelligence—they’re just awesome.”

Networking is also crucial; Community Hospital collaborates with other regional medical centers across the state on matters related to IT, safety and disaster recovery. This includes the Nebraska Healthcare IT Group— comprised of more than 60 people—whose members, including Sailors, collaborate online and host in-person monthly meetings.

Sailors is active in the community; he’s involved with the Nebraska Hospital Association, HIMSS (National and State) and the College of Healthcare Information Management Executives (CHIME), while serving as chapter leader for local Nutanix and Cisco user groups. 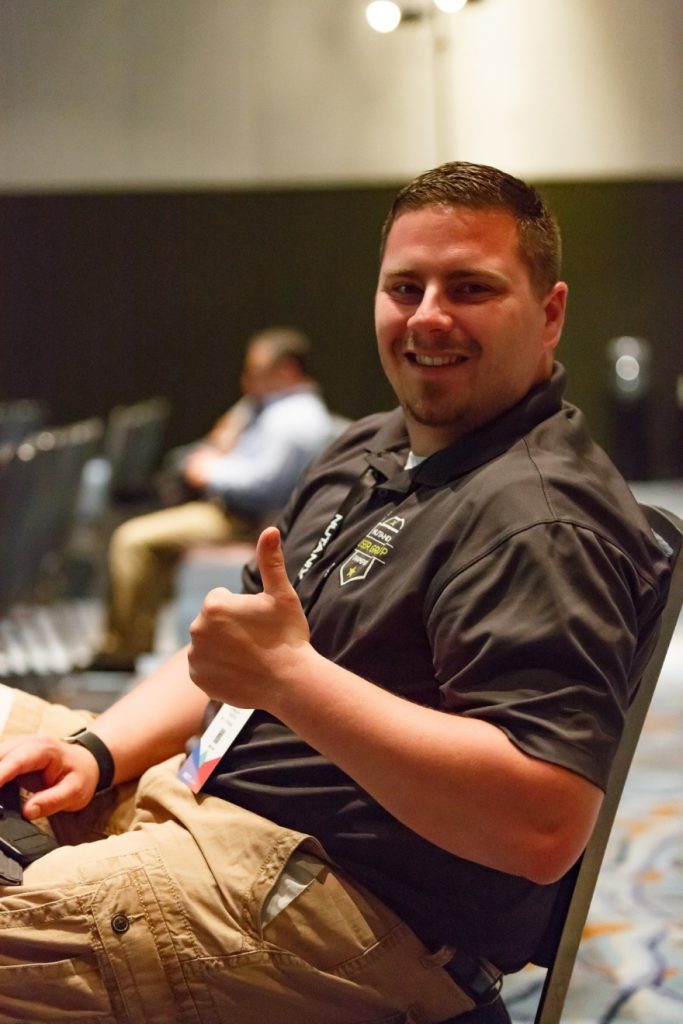 This is in keeping with his lifelong quest to learn; never having attended college, the Nebraska native is self-taught and holds 14 different IT certifications. He expected to go to college—as a football star. “In high school my whole life was playing football, getting a college football scholarship,” he says. “I had no interest in technology.”

But the football scholarship didn’t materialize, and, upon graduating in 2005, Sailors took a job at Radio Shack. While selling everything from PCs to remote control cars out in the main store, he was intrigued by the tech guys building computer components. Happy to have such a curious young fellow admiring their work, they started showing him the basics.

“What came natural to me was troubleshooting,” he says. “I realized I was good at solving problems through deduction. That’s what has helped me become a great IT person.”

In 2008, he joined Community as a help desk technician, quickly moving to positions as technical analyst, service coordinator and network analyst. Two years ago, he took on his directorship role.

“When I started working at the hospital, I realized IT was my career,” he says.

Along the way, he was “bitten by the cybersecurity bug,” taking part in different federal, state and local groups on the subject, and “ethically hacking” at Community and elsewhere to test exploits and vulnerabilities.

“To protect against those kinds of things, you have to do them,” he says. “It’s fun.”

His abilities and enthusiasm haven’t gone unnoticed. In 2017 and 2018, he was named one of the “100 Community Hospital CIOs to Know” by Becker’s Hospital Review and was recently named Nebraska HIMSS Visionary of the Year. In 2016 and 2017 Community was named a Most Wired Hospital.

Just as meaningfully to him, he was chosen for the Nebraska Hospital Association’s Caring Kind award in 2009—just a year after joining Community. His peers chose him for his compassion, cooperation and dedication.

“I’d only known these people for a year,” he says.

Today, “I know all of their names, all of their phone extensions by heart. Community Hospital is like a family.”

And they’re bringing the Cornhusk State up quite a few notches, technology wise.