No one will ever hear Devin Holzer clank down a hallway in a suit of steel so heavy it crushes the floor tiles under his feet. Nor will anyone see him suddenly shift his shape into an armored vehicle laden with weaponry for a never-ending fight against evil.

Yet no matter how softly the district technology manager for the Pleasant Valley School District may tread, he will not soon be escaping his nickname—“The Transformer.” 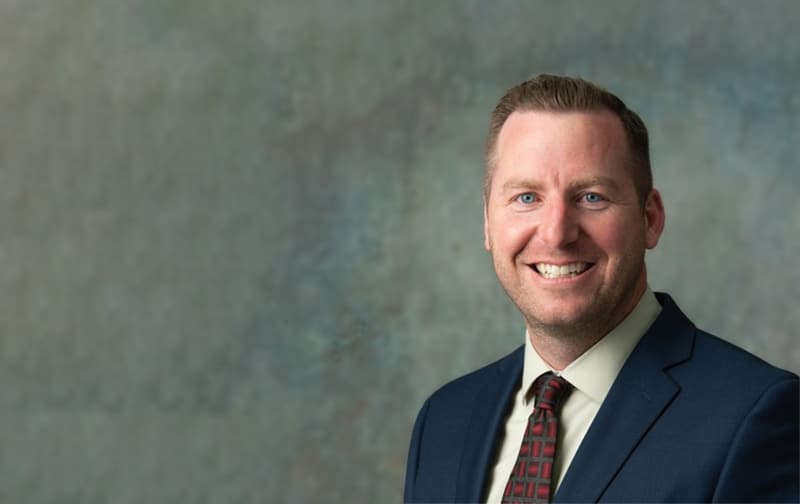 “I fit that mold really well because I have done it so much, first with a kind of triage and then helping districts grow into what is new and exciting,” Holzer says of his career.

From copiers to Chromebooks, he has bought, programmed and fixed devices for districts in Southern California while remaining as committed to student outcomes in the classroom as he is to technology.

“I tend to be one who is passionate and care a lot about education,” he says. “I end up at places that seem like they need a little TLC and can be taken to the next level.”

Pleasant Valley, a K-8 district in Camarillo, California, needed that TLC when he arrived in November 2017, Holzer recalls. The district is the oldest continuously operating one in Ventura County, and its tech was not much newer.

“The technology was very outdated, laptops were 8-10 years old, and some desktop computers and servers were pushing 20 years old,” Holzer says. “The technology services team was able to roll out about 550 all new laptops to teachers and district staff, who desperately needed them to stay current with a multitude of tech advances we’re seeing in the K-12 market these days.”

“We always seek feedback from teachers, who are generally in motion and needing to multitask,” Holzer says. “That may not be done on a single computer, but budget constraints meant more than one was not feasible, so we settled on adding a Chromebook for teachers to use as sort of a compromise.”

Next up, over the summer his team replaced classroom smartboards and projectors used to teach interactive lessons with updated interactive touch screen displays. Those serve a similar purpose—projecting learning materials and other content that aids in student learning—going beyond what textbooks and manual learning processes can offer. 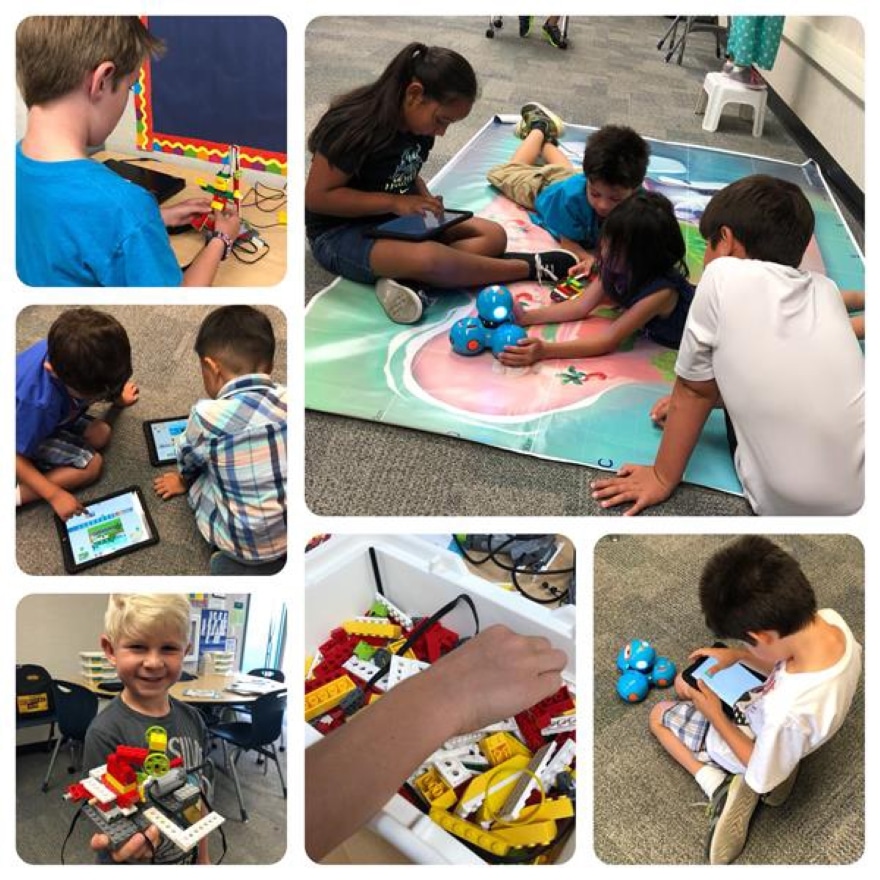 “The active engagement of students in their classes after these tech upgrades were completed has been great to witness,” Holzer says. “I love helping our teachers reach their students in new and exciting ways using technology that is current and works well in the classrooms.”

Holzer and his team of seven is far from done—he has also overhauled Pleasant Valley’s website, largely working to make it easily accessible for the community and compliant with the Americans with Disabilities Act, which requires proper font sizing and contrasting colors for visually impaired users. He says ADA compliance for the website can be a moving target as laws are fairly new and changing quite a bit, but there is a checker built into the software that alerts staff to any areas where compliance can be improved.

He’s got a reputation for making changes, but when the cost of upgrades are carried by local taxpayers, Holzer knows he has to show the value of what he proposes to do. In a county like Ventura, state aid to fund upgrades isn’t likely to be as available, because the metrics of high property values and low numbers of students getting free or reduced lunches affect its standing in funding formulas, among other factors. That leaves spending decisions to the district administration and school board with feedback from stakeholders being a key component.

“Finance folks tend to see numbers and costs, but not necessarily the specific value of what is offered, including longevity and the maintenance or support required throughout the full life cycle of a tech device,” Holzer says. “Sustainability can mean spending a little more up front and understanding why it costs more. At the end of the day, in my experience, most teachers just want their technology to work and be reliable.”

Computers are typically not meant to go beyond five years, and changes in software and apps can make them obsolete. So Holzer has also set up a rolling replacement schedule for new devices that extends to 2032. There’s never a guarantee that the replacements will be added to each annual budget, but the plan for a refresh cycle is in place—and necessary.

Holzer’s devotion to helping kids learn extends beyond the school district, and still remains in his backyard. A Ventura County native, he is also a mentor with Big Brothers Big Sisters. The first boy he worked with just entered the Navy, he reports.

In fact, Holzer has not strayed far from home in his life and career. Before joining Pleasant Valley, he worked for the Conejo Valley Unified School District in Thousand Oaks for 18 years, and was the technology coordinator for its enterprise programs from 2010-17. 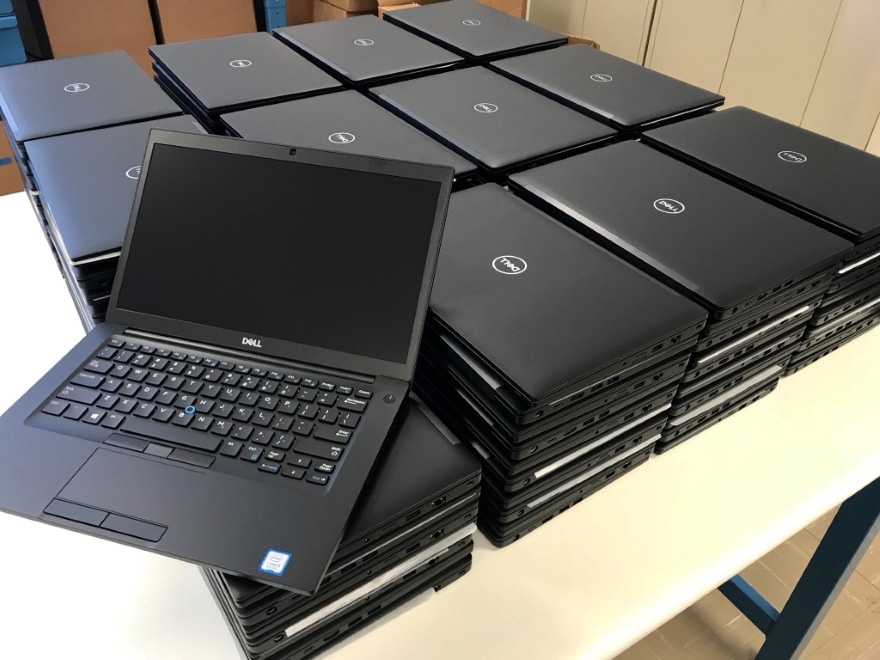 A guitarist, pianist and bassist, Holzer, 38, has played with local bands and says he also enjoys hiking and the time he spends with his two dogs.

Long before he was hired by any school district, Holzer was a high school student merging his tech skills and education by volunteering at a small private school nearby. The dual interests have served him well in his career, he adds.

“I think it is because I have a passion for both the technical and the educational parts,” Holzer says. “It is easy to find people with a passion and experience with one or the other, but typically not both.”