When Devin Townsend joined the Nebraska Department of Transportation as a highway project construction inspector in May 2008, he didn’t envision eventually managing the department’s IT.

Townsend was a civil engineer fresh out of the University of Nebraska where he’d earned his bachelor’s degree in transportation and highway engineering. He’d also served as a graduate research assistant, helping the then-Nebraska Department of Roads advance highway design to account for heavy truck performance changes. 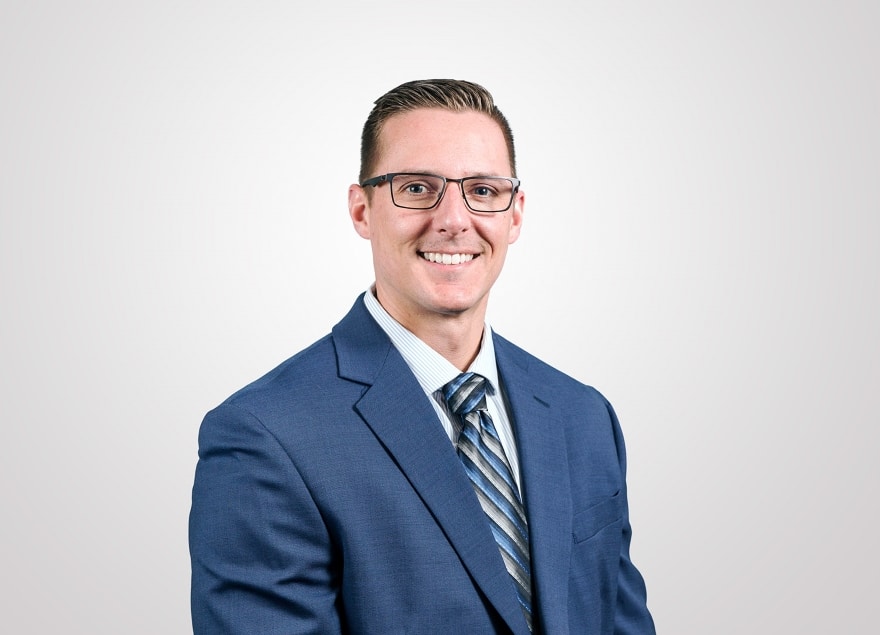 Now, as the director of IT and chief technology officer, he does everything from helping develop custom software for operations to guiding platform upgrades that link the department to the state government’s consolidated IT.

“My understanding of business and integration makes me more than just an IT asset,” Townsend says. “I strive to be a strategic business partner and I push my team to embed themselves in the business of state government.”

The NDOT oversees construction and maintenance for 79,000 miles of roads in Nebraska, as well as 10,000 bridges. As Townsend notes, the department also helps manage equipment used for maintenance, as well as culverts and road signs.

As he chatted with Toggle in March, he was participating in NDOT’s effort to determine future operations by chairing a committee on modernizing technology applications and solutions. Full details for the five-year plan have yet to be released, but he says his committee will help modernize how the NDOT operates 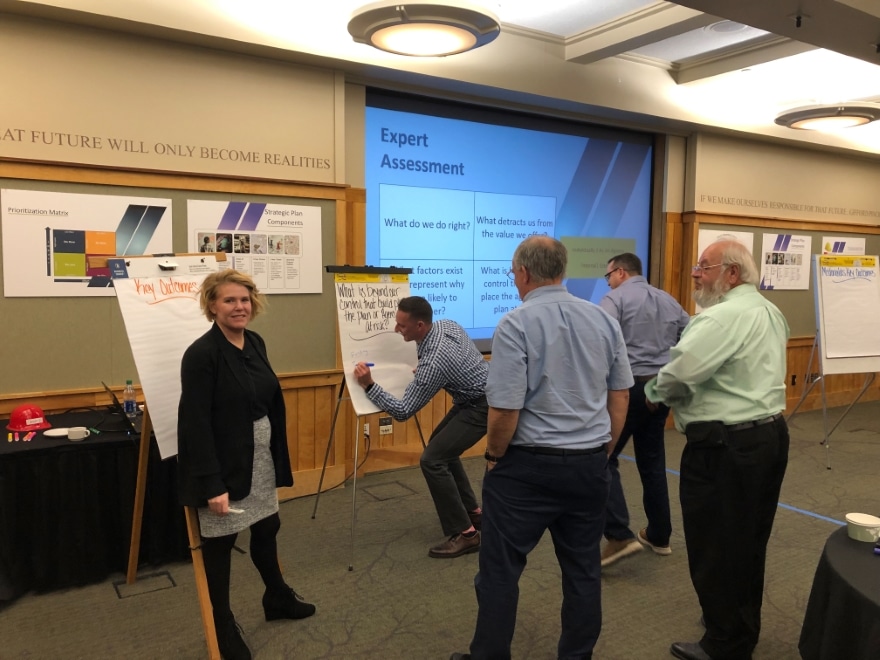 “I’m fortunate to be a part of the conversation at the agency strategic level. Technology is at the forefront of the agencies’ mind when we’re considering ways to transform transportation to better serve the traveling public,” Townsend says.

Nebraska’s government began consolidating its IT operations in 2017, and Townsend’s department now uses the same data center as the rest of the state, as well as the same domain.

In addition to making many state operations more secure and efficient, Townsend says it allows him to see what’s worked for other departments and apply it to his. This includes working with the Nebraska Office of the Chief Information Officer to build a more secure network the NDOT also uses. 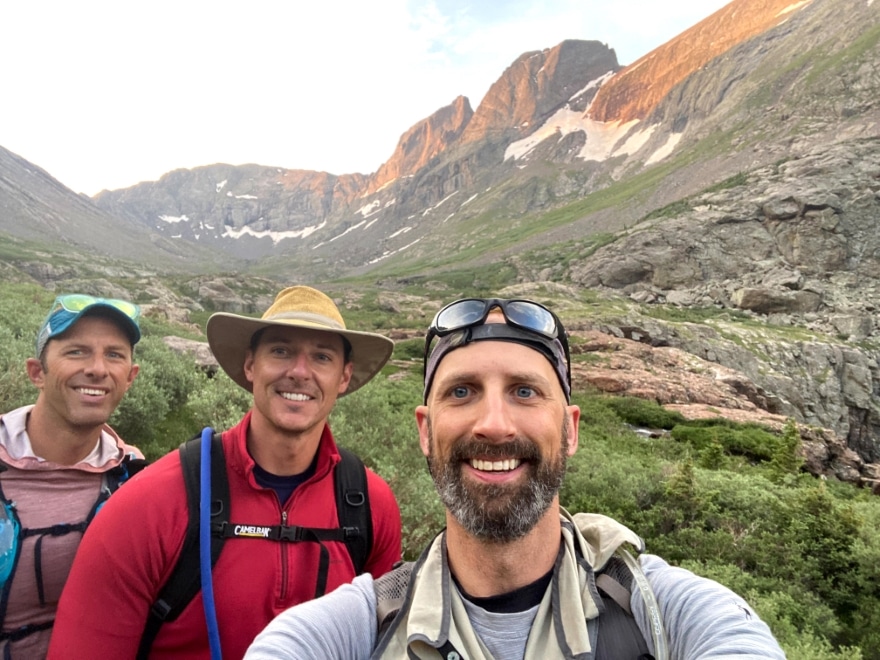 Within his department, he’s helping lead the upgrade of its ERP system, which he started in 2019 and expects to complete in 2025. The Oracle ERP will better manage tracking for payroll and the financial aspects of the NDOT’s bids and contracts. It will also allow the department to eliminate 14 financial applications from its antiquated mainframe, Townsend adds.

The new ERP reflects the unique management and operational needs for NDOT and is also getting linked to Nebraska’s central ERP.

“For me, the key is understanding the engineering business process and how to apply the technology,” Townsend says.

Townsend continues to manage applications for his department, including software developed by Infotech for the American Association of State Highway and Transportation Officials, or AASHTO.

AASHTOWare project software dates to 1985 when Infotech sold its Bid Analysis and Management System software to AASHTO. The software manages areas including project estimation, construction administration, analytics for project data, as well as compliance with state and federal requirements for civil rights and labor regulations. 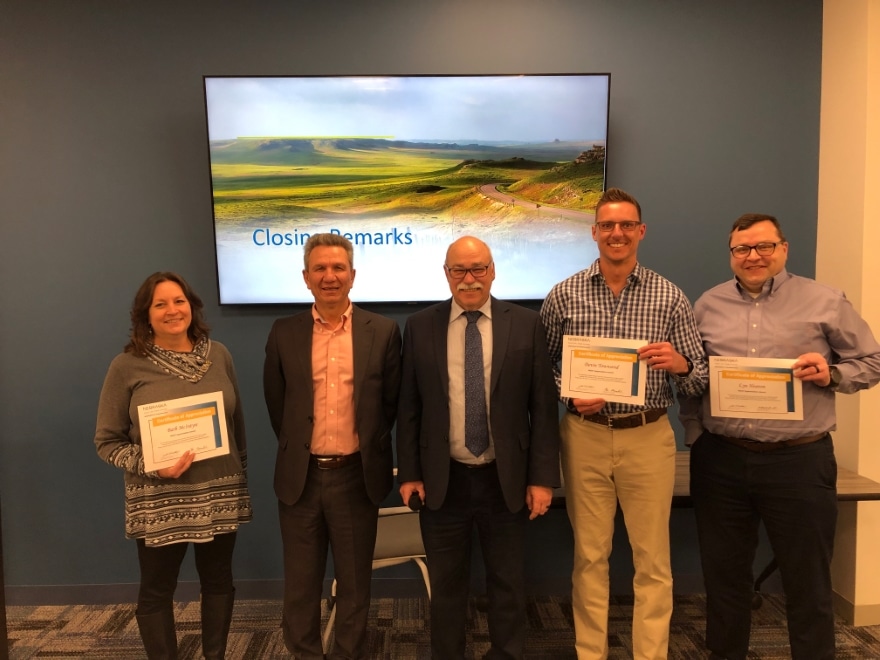 Townsend says the NDOT is beginning to integrate IT and operational technology where possible. In addition to helping create more signs that alert drivers of construction, accidents and hazardous conditions, the department is automating gates used to close highways during severe winter weather.

He’s also leading the modernization of the highway asset management system, which involves removing it from the mainframe. Modernization also includes looking at NDOT asset inventory systems and enabling them to communicate with each other.

“This will likely head to an asset management portfolio of systems rather than one giant system,” Townsend says.

Born and raised in Lincoln, Nebraska, Townsend says he was drawn to engineering because he’s always enjoyed solving problems, though he never envisioned leading a technology department. 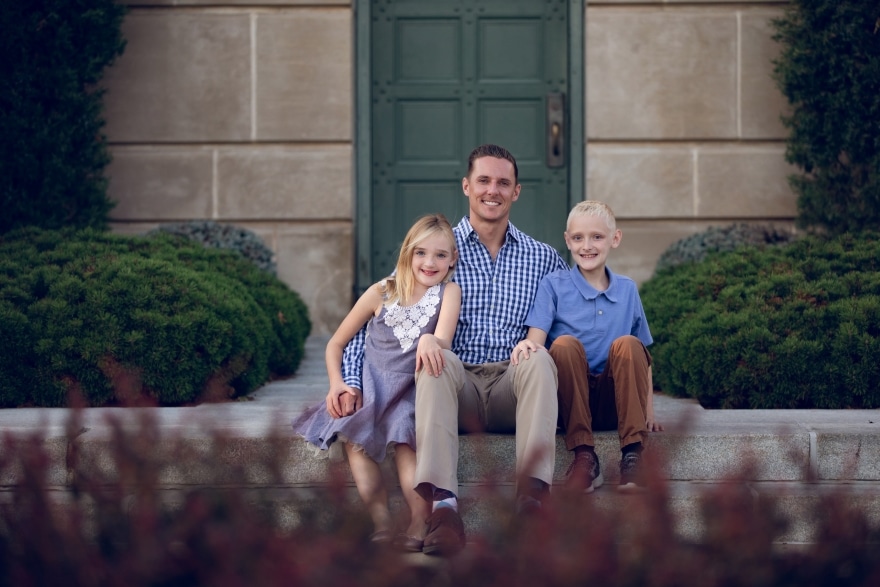 Townsend continued to work with AASHTOWare project modules when he became assistant materials engineer in July 2016. He was promoted to his current role in December 2018.

Fond of the outdoors, Townsend has climbed 32 of the 54 “fourteeners” in Colorado—peaks that are taller than 14,000 feet and he also enjoys working on cars.

“I really enjoy the public sector,” Townsend says. “I enjoy the people because everybody is driven for the customer. Everybody has the mind on the customer and the taxpayer and that drive really brings together the NDOT family.”

categories: Directors of IT, Government 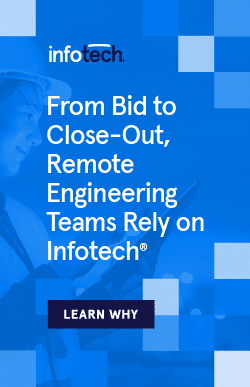