It’s not just about how much technical expertise you have, says Diego Maspero: It’s your ability to communicate your expectations, needs and goals around technology.

These abilities are just as imperative as the infrastructure, hardware and software, says the CIO of Edesa, whose day revolves around budgeting, identifying imperative tech projects, and mapping out those projects. 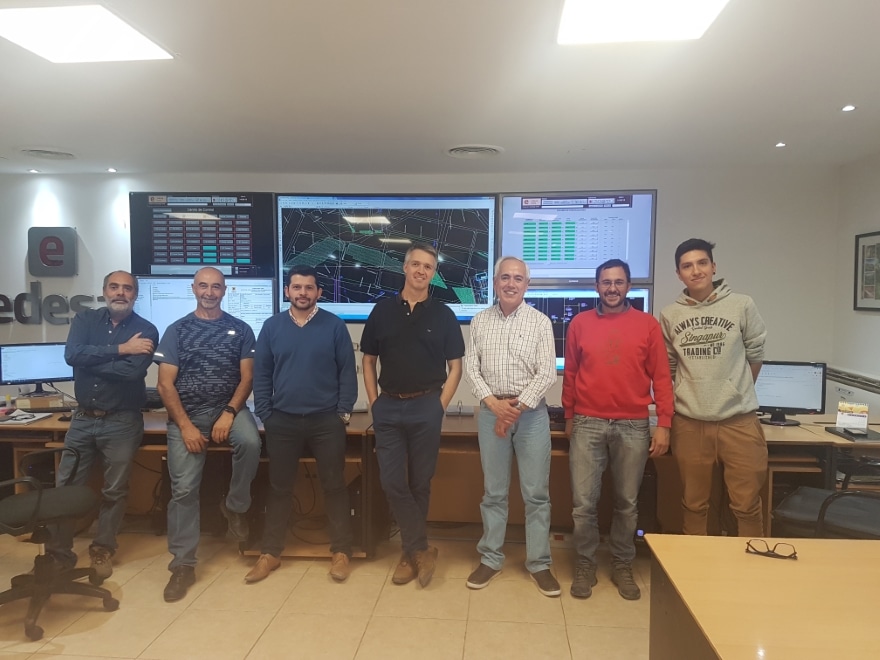 “In IT, negotiation is an everyday task,” Maspero says.

Enhancements across the board

Based out of Salta, Argentina, Edesa distributes electricity throughout the northwest province of Salta. Maspero, who has been with the company for seven years, leads an 18-person department that has undertaken numerous technology enhancements and upgrades. 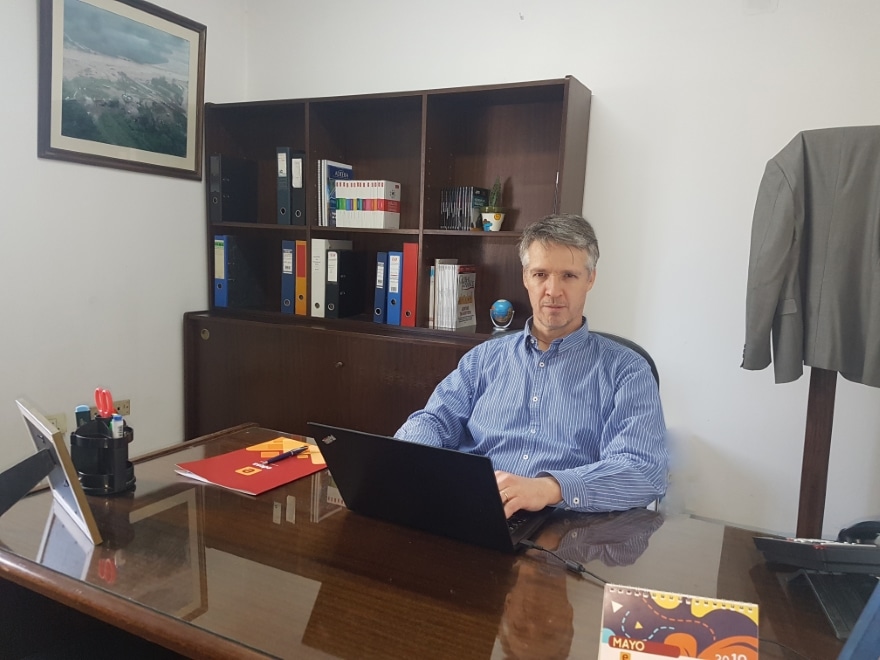 In undertaking these tasks, Maspero emphasizes management and strategy, meeting regularly with leaders and managers and using his homegrown term, “I and M,” (or Innovation and Management). This mantra refers to his, and Edesa’s, larger goals around IT and how to best implement them throughout the company.

Most notably, Maspero led a multi-vendor data center infrastructure renewal project that took 10 months to plan and install and required the involvement of more than half of his team.

Now, server management is centralized, architecture is far more stable and flexible, processing performance has been boosted, and there has been a “huge performance gain” in storage and data center functionality. There is also increased access to applications and future equipment scalability has been simplified. This all contributes to an efficiently run company and the delivery of better-quality service for customers, Maspero says.

All told, “there’s more availability, faster running speeds and ease of use in every area,” he says.

The project similarly involved establishing a new cloud backup environment, allowing for the instant migration of data. This has had a huge impact, Maspero explains, allowing the company to access information whenever it’s needed, while at the same time significantly decreasing storage capacity requirements. The upgrade has also eliminated concerns about obsolescence of hard copy formats such as discs, tapes and physical files.

The completion of the project would not be possible without the technical support of Braycom, Edesa’s technology partner, says Maspero. The company designed hardware and software, and handled matters involving DataCore, Data Domain, Networking, VMware, Veeam, Red Hat, Oracle, Java and Apache during the migration process.

Furthermore, Maspero led a multiprotocol label switching project which improved bandwidth by 600 percent on average and cut operating costs by 30 percent, he says.

Looking ahead, he and his team are diving into a cybersecurity project and are developing a new client relations management (CRM) app. Maspero is also intrigued, he says, by the possibilities of bots, machine learning, IoT and the use of Infrastructure as a Service (IaaS) and Software as a Service (SaaS) in moving more applications to the cloud.

“Edesa’s aim for constant innovation inspires me to take on new challenges and to encourage my team to do the same,” he says.

Growing up in a family full of engineers, it was natural that Maspero pursue a career in a technical area; he received his undergraduate degree in systems engineering and his MBA from the Catholic University of Cordoba, in his home city.

Prior to Edesa, the trained systems engineer worked for IT consulting company CONSAD and for electric power distribution company Emdersa (which, as it turns out, was the holding company for Edesa until a buyout in 2012). 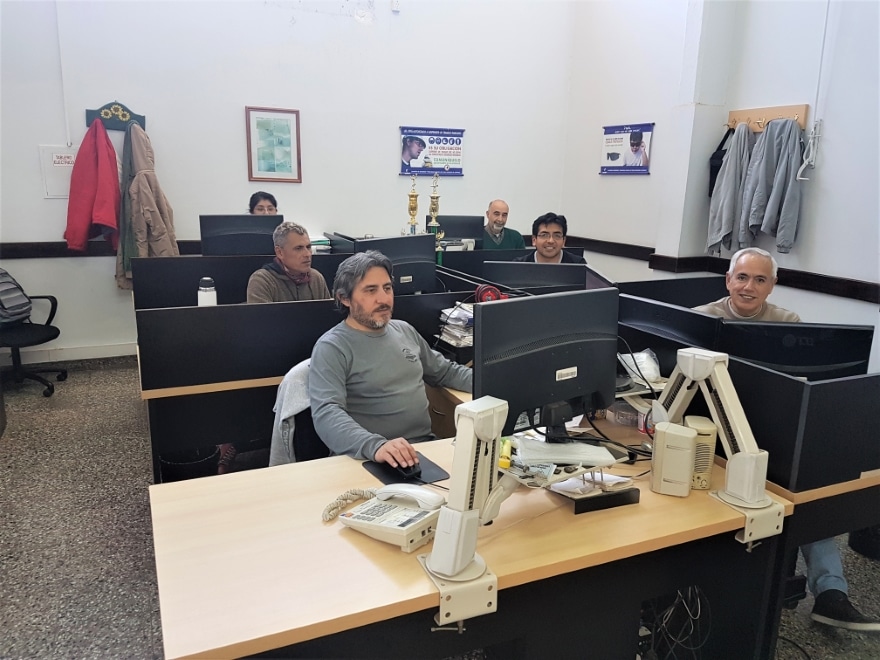 Maspero was ultimately attracted to Edesa’s customer service model, he says, as well as its focus on innovation, technology and development at all levels of the business to reduce costs, increase benefits and optimize functionality.

As he maps out future projects and ongoing improvements to customer service, Maspero credits his powerful, committed, well-trained team; he describes them as having a great sense of humor and camaraderie, and the impressive ability to “knock down any obstacle in the way of success.”

They, and the company itself, keep him coming back every day, he says. “Edesa has always had a great company culture aimed at constant innovation,” Maspero says. “We are encouraged to be creative, to think in new ways, and to innovate not only in technical procedures but also in everyday tasks.”