Thinking ahead on IT and fintech

Quite the interesting last quarter 2019 was for TF Holdings Inc. That’s TF as in Think Finance, a holding company in Irving, Texas, for fintechs serving lenders and their oftentimes non-prime borrowers.

The firm’s subsidiary, Think Finance, having gone into Chapter 11 a couple of years earlier, was about to emerge from bankruptcy reorganization. Comprehensive cloud migration would help the cause, and that process got underway around Halloween 2019. Data security a constant concern in this industry, Chief Technology Offer Don Bricker also oversaw a disaster recovery exercise that November, which not only went well, it proved a confidence booster the following March with the onset of a pandemic. 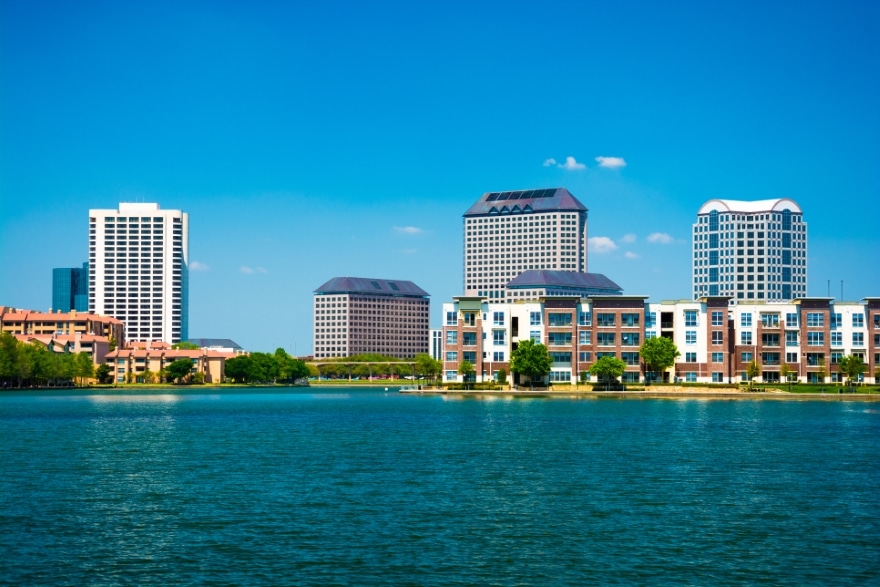 “All was good from an equipment perspective and internet connectivity,” Bricker tells Toggle in early 2021. “So it was no big deal sending our people home to work remotely.”

And very productively, he adds, the workforce no longer having to battle the famous Dallas traffic tie-ups said to cost the average commuter 76 hours annually in lost time. A year later, the remote model endures, and while Bricker misses the personal touch, he couldn’t be prouder with how his infotech department has enabled what’s essentially been business as usual.

A borrower’s creditworthiness can still be identified from an online application. Fraud detection remains acute, the firm’s artificial intelligence capable of determining such schemes as cutting and pasting. This being a highly regulated business, compliance with state and federal rules hasn’t been compromised.

“Everything has stabilized,” Bricker assures. “We’re well-positioned for growth.”

The cloud migration that was expected to take a year, was consummated in May 2020, months ahead of schedule and many dollars under budget.

“Most challenging was overcoming what we didn’t know,” Bricker says. “I didn’t have any cloud engineers on staff, but we learned as we progressed, and are still learning how to optimize cloud strategies.”

The Microsoft cloud computing service Azure will help that cause, its amenities providing software-, platform- and infrastructure-as-a-service to fintechs and their customers. There’s also Microsoft’s SQL Server which enables the storing and retrieving of data as requested by other software applications, further enhancing easier connectivity between lenders and borrowers.

In December, the budgeting tool Thinkflow was launched, its cash management features a way to help users better understand their finances. TF Holdings being 100 percent in the cloud, the infotech department can expand infrastructure to accommodate whatever growth the business side tosses to Bricker and his 15 in-house direct reports. 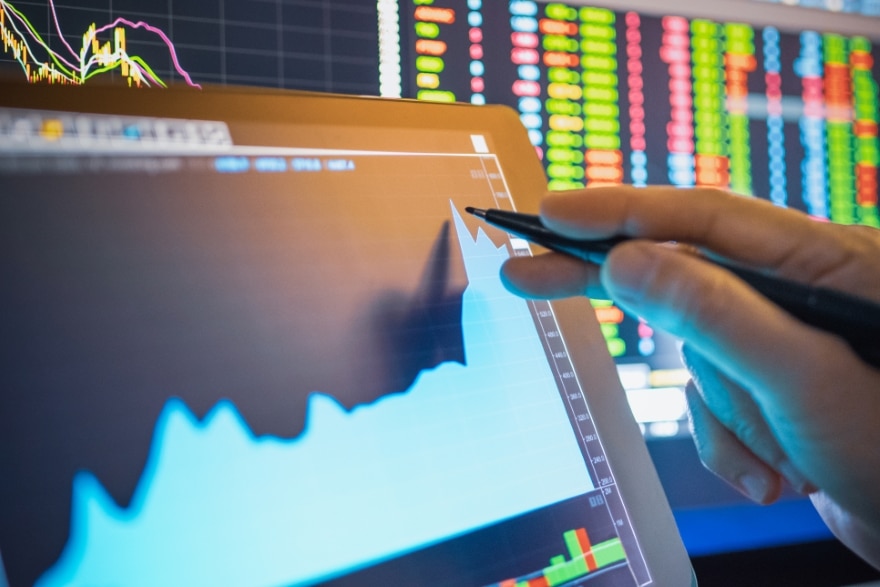 Technology notwithstanding, Bricker reminds there’s no overlooking the people element, which nowadays occurs through Microsoft Teams and Zoom communications for virtual happy hours and other events. Office culture must be sustained, he says, and there’ll always be the need to remind personnel of the latest security precautions, where he says tech alone won’t suffice.

“We’re at least on par with everybody else when it comes to looking out for the latest threats,” he says. “My biggest fear is not from the technology side, it’s from phishing attacks.”

Hackers having a knack for identifying the weakest targets, Bricker oversees the testing and training of employees several times a year. As department head, he still reports to company headquarters daily and longs for the time when he’ll see the rest of the crew.

“We can’t walk up and touch people anymore, which could be a detriment if this continues,” he says. “There’s got to be visual representation of people, not just voice. It’s amazing how much communication is lost when we don’t have those two- and five-minute hallway conversations.”

Bricker benefited from such mentoring when he was a young man, though it wasn’t long before he took charge on that front. Having studied chemistry at Texas A&M and biology at Southwestern University, his first programming job was in 1977 on behalf of epileptic patients. Wowed by the capability of computers to amass and analyze large amounts of data, he applied what then was cutting-edge technology to gauge the effectiveness and timing of anti-epileptic medication.

While he’s never lost his passion for science, Bricker found ways to apply its critical thinking to other endeavors that included journalism. He logged seven years with the Fort Worth Star-Telegram, ascended to IT director by 2005, then moved to the Houston Chronicle for the next two years as CIO and vice president of strategic technology initiatives. But his interest in newspapers would wane.

“The newspaper industry had been the same for decades,” he recalls. “The printing presses hadn’t changed much and their technology wasn’t up to speed. In fintech you can change direction in a heartbeat.”

Prior to fintech, Bricker worked for several other industries, even going into semi-retirement as a self-employed digital consultant from 2007 to 2010. But some lifestyle changes led him to join Fort Worth-based Think Finance in 2010 to manage the application development and transition to a new loan management system and migration of existing products. 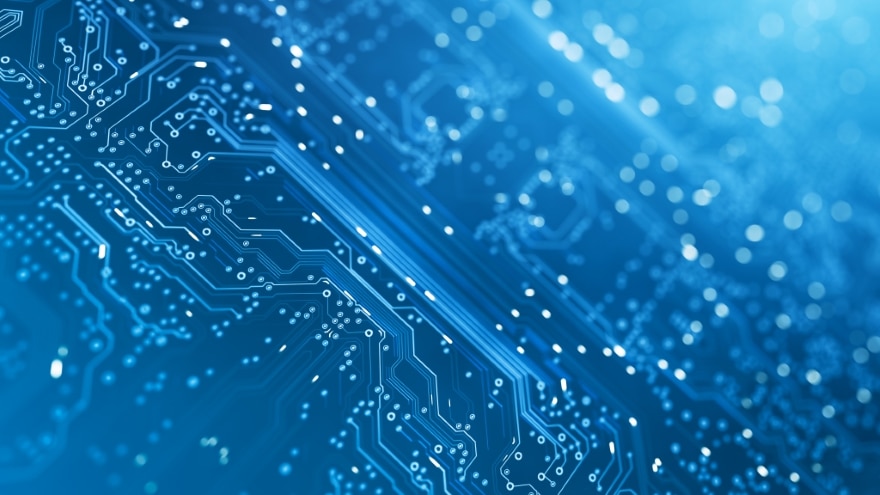 That prepped him for TF Holdings in 2015, where he began as a senior manager of application development for loan management. Two promotions later, he became CTO in 2019.

“It’s been an amazing, fulfilling career, this being a tech lifer,” says Bricker, now in his early 60s. “I’ve enjoyed all of it, though some more than others.”

His age notwithstanding, he continues his education, the current curriculum involving AI and machine learning at the University of Texas. Next might be quantum computing and what problems it can create or solve—an interest partially rooted in Bricker being a fan of “Terminator” movies.

There might be some Schwarzenegger spirit in Bricker, who’s not always in the data center. His LinkedIn profile shows him clad like Edmund Hillary atop Uhuru Peak in Tanzania. Scuba diving and skiing also make up much of the second half of his work-life balance.

As does personal interaction, so much of it now on hold.

“A great bunch of people at TF,” he says. “Now I wake up at 5 a.m. and stand at my computer all day alone. I’ve lost a lot of that balance.” 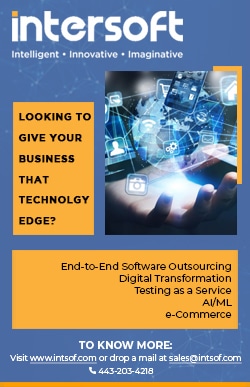 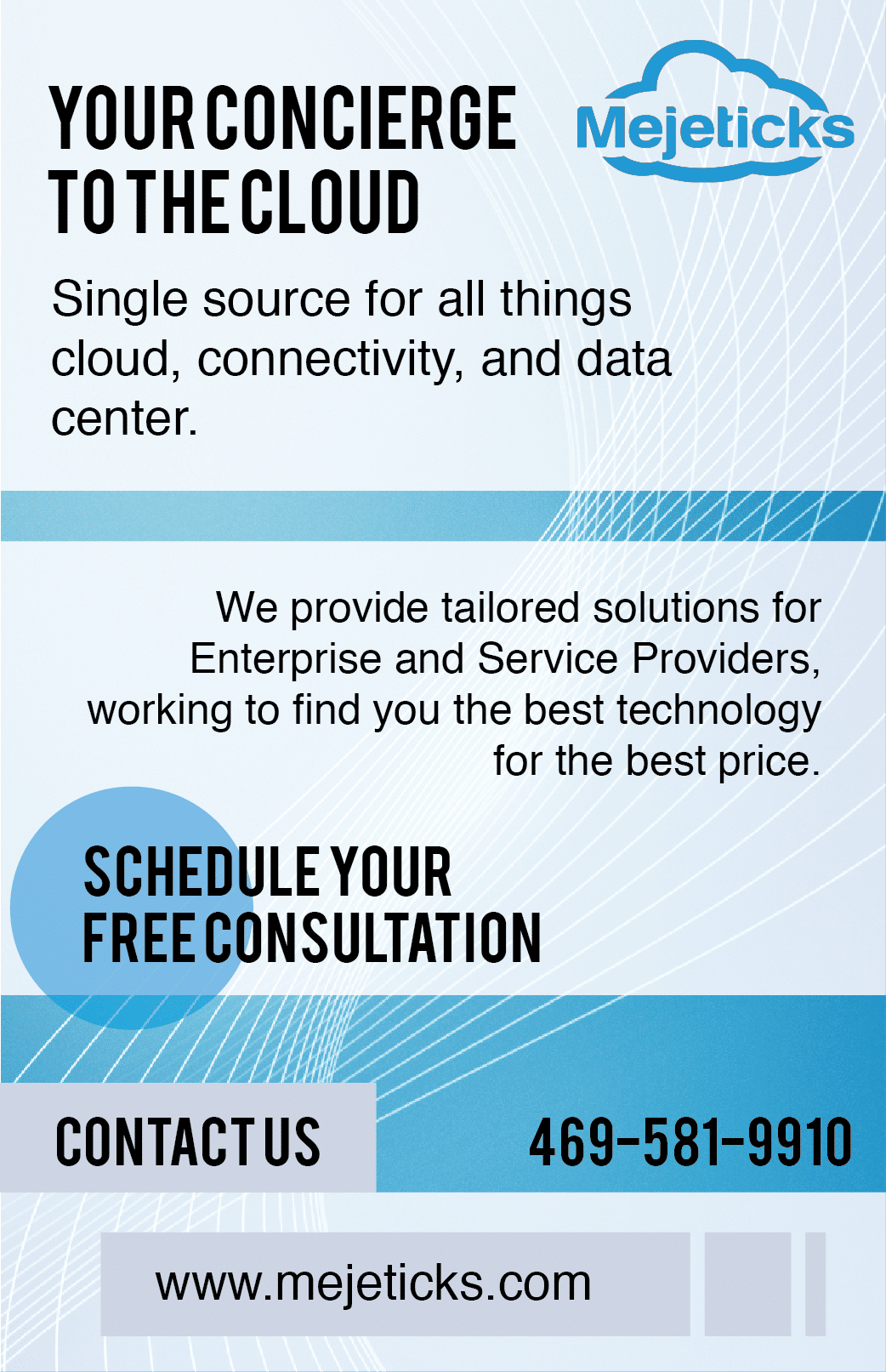