Secure IT under his wing

It only seems like a long time ago when so much of the infotech of Air T Inc. was contained in a single-server closet in a hillside airport in rural North Carolina. That was less than a decade ago, when Donald Aslett was consulted for some long-overdue IT upgrades.

But the executive team at Air T was looking far ahead, anticipating growth of the holding company that includes a dozen businesses involved in commercial jet engines and parts, overnight cargo, and ground support maintenance and equipment. 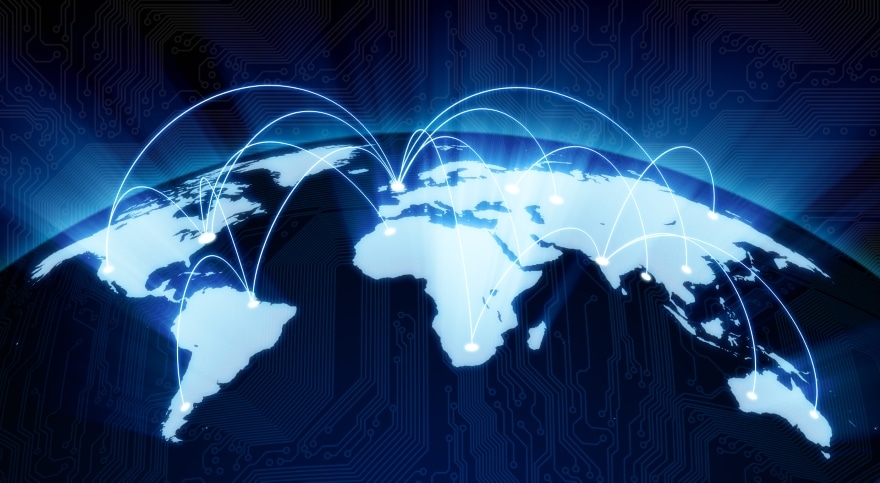 A high-stakes, high-rewards enterprise, to be sure; essential to the safety and efficiency at over 70 U.S. airports and many more in Canada, the United Kingdom, Australia, Malaysia and Singapore. And an enterprise under pressure to meet the most stringent metrics for security, performance and compliance with myriad rules and regulations.

An IT veteran with a military background who had distinguished himself with companies in Minnesota and other parts of the Upper Midwest, Aslett proved just the person Air T needed to bring its technology up to par. He’d assist in the implementation of a new system for enterprise resource planning (ERP) and accounting that could be accessed safely and reliably by more than 800 users in the U.S. and abroad. He’d demonstrate the wonders of such ERP systems as Oracle, SAP and Microsoft Dynamics. He’d decommission legacy systems in place of something cutting-edge.

He’d also do it so well that, come early 2017, Air T would welcome him aboard as full-time chief technology officer. The past two-plus years have been eventful with much accomplished on Aslett’s watch—and much still to do at a company in a most competitive industry.

“We’re always looking toward tomorrow,” Aslett tells Toggle in March from his office at Air T headquarters in Minneapolis. “Got to do due diligence for our shareholders.”

And got to be creative, for Aslett’s responsibilities include oversight of every technological system in each company under Air T’s wing. That doesn’t favor standardization across the subsidiaries, some systems being niche in a particular market, some not. 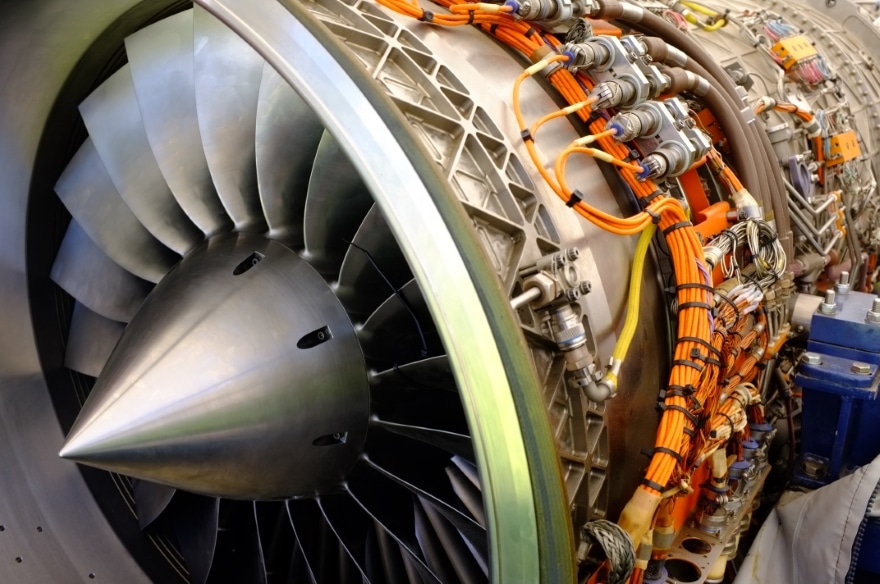 Early this year Aslett and his eight-member team had launched two ERP systems with a third planned and a new accounting platform set to go live by early summer. As he’s found, soft skills help further every software upgrade.

“We never talk down to the businesses or to the employees,” he says. “We never tell them ‘don’t do this,’ we tell them ‘here’s how we want you to do it’ and, if necessary, hold their hands and guide them through the process. We’ve found that when our bar is the slowest adopter, we have a very good rate of adoption.”

The need for cybersecurity paramount, Aslett relies on Rackspace Inc. as cloud service provider for email. AT&T Business has acquitted itself in regular cybersecurity audits.

“Our cybersecurity defense will never rest,” he assures.

Which holds true for the rest of Air T’s operations.

An A for aviation services

Founded in 1981 with its investment in Mountain Air Cargo in North Carolina, Air T constantly diversifies to stay ahead of the curve in the aviation cargo industry. 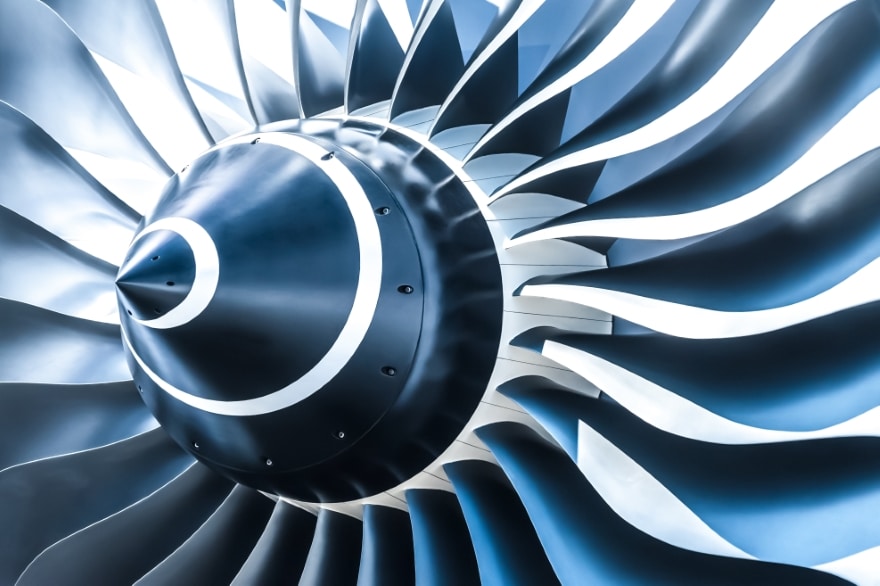 On the air cargo front, Air T owns two of FedEx’s flight providers, Mountain Air Cargo Inc. and CSA Air Inc., each of which has been part of the company for more than three decades.

The division for maintaining aviation ground support maintenance has seen strong growth, particularly during the past three years. The segment for aviation ground support equipment builds and provides mobile deicers and other products for passenger and cargo planes, airports and industrial customers, and has been the sole supplier of de-icing equipment for the Air Force.

Technology has long been second nature to him, the 48-year-old Aslett says, explaining he saw its potential as a Boise State University student who underwent Army basic combat training and earned credentials with its Quartermaster Corps, one of the three logistics branches—the others being Transportation and Ordinance.

Aslett gives ample credit to the military for his discipline and sense of purpose. Eager to share his insight, Aslett’s extracurricular activities include advisory committee membership with the University of South Florida’s Cybersecurity for Executives Certificate Program and a similar role with CompTIA, a nonprofit trade association that issues professional certifications for the IT industry.

His resume shows a peripatetic path starting with a 1 ½-year stretch as an enterprise infrastructure implementation consultant with RR Donnelley in Chicago and proceeding into practically every type of IT role seemingly in every industry—food processing, finance, academia, energy, hospitality, retail, health care and, of course, high tech.

All valuable experience that positioned him well for Air T, which he finds to be the most exciting—and challenging—yet. Given the high stakes at Air T, Aslett’s off-hours are often spent updating himself on the latest in cybersecurity. Aslett’s glad not to have to travel as much as he did initially, the IT upgrades enabling remote monitoring.

“Prioritizing and scheduling, that’s what a lot of days come down to,” he says. “You live and die by the calendar.”