Having been around computers since he was 4, Christophe St. Luce turned what were toys into career tools when he grew up, becoming a programmer analyst for the City of Hollywood, Florida. But after nearly two decades there, St. Luce got a chance to help the City of Venice combat ransomware and its reputation as a “sleepy elderly town.” 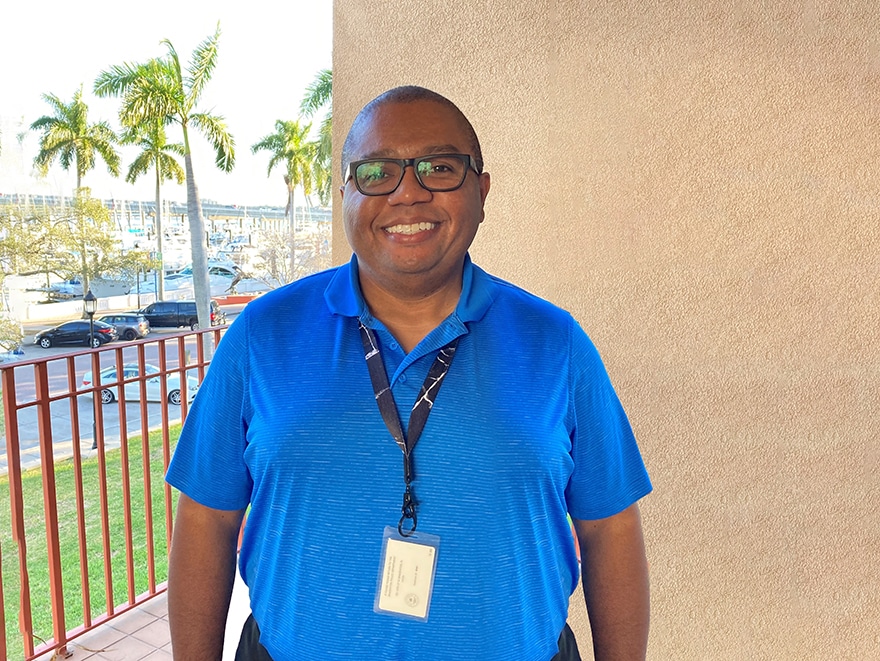 That has included helping create an online hub that allows anyone to digitally access a city map and get news and information about tourist locations or current events. Contractors or anyone wanting to access this data can quickly download information before submitting plans to the city or to perform their own analysis.

“The city is developing rapidly, and I’m happy to lead the digital charge into the future as we prepare advancements like soon introducing autonomous electric vehicles for our residents and visitors,” St. Luce says.

Of course, with the global pandemic, certain tech upgrades were necessary. To make it easier for Venice employees to work from any location, St. Luce and his team supplied over 300 city employees with laptops. The tech team also upgraded the virtual private network software, increased the city’s internet speed, rolled out new desktop security software, and replaced the file backup system with a Business Continuity Disaster Recovery service.

St. Luce and his team also switched employees to an electronic signature process. Through that system, made by Adobe, documents can be electronically sent to all parties for their signatures rather than being e-mailed, printed and distributed.

“We actually implemented this during the work-from-home mandates as it’s easier to protect one system than trying to secure e-mail exchanges or documents sent over messaging systems,” St. Luce says. “I’m glad the city retained this even after employees returned to the office.” 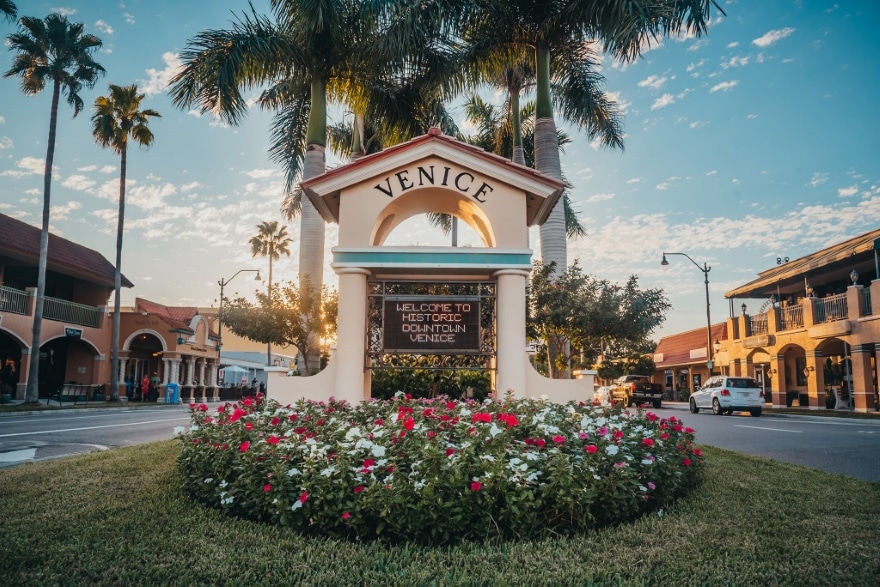 Backed by a bond approved in 2016, St. Luce and his team also helped in the transition to a newly built police station, which opened in August 2020. They assisted with all technology, from installing Wi-Fi and cellular repeaters throughout the building to audio-visual components—think televisions displaying training videos in offices and a news channel in the visitor’s area.

As a part of these updates, St. Luce and his team also installed security cameras downtown at the jetty, pier and the airport festival grounds, which St. Luce says will help protect against potential crime and vandalism. He says the city council and the police department wanted additional visibility in these high traffic areas.

“Although digitally upgrading the fire department was less intense, we also upgraded its internet and cameras,” St. Luce adds. “I was very fortunate to have a supportive team and leadership while at Venice that allowed the dynamic changes to occur so rapidly.”

For the love of a city

Beyond Venice City, St. Luce has dedicated his career to helping Florida cities develop through technological advancements—in July 2016, the Florida Institute of Government certified him as Government Chief Information Officer, and he’s a notary public for the state.

In September 1992, he also volunteered with Habitat for Humanity of Greater Miami, which he joined after Hurricane Andrew’s devastation in August of that year. Since 2010, he’s also obtained certifications through Federal Emergency Management’s National Incident Management System, including the agency’s incident command systems training and certification, FEMA ICS-100, ICS-200, IS-700 and IS-800.

His love and support of his state hasn’t stopped St. Luce from simultaneously investing in himself. In October 2021, among several other certifications and licenses he received that year, he became Level 4 certified—the highest level offered—from the Federal Bureau of Investigation’s Criminal Justice Information department on Security and Awareness Training. 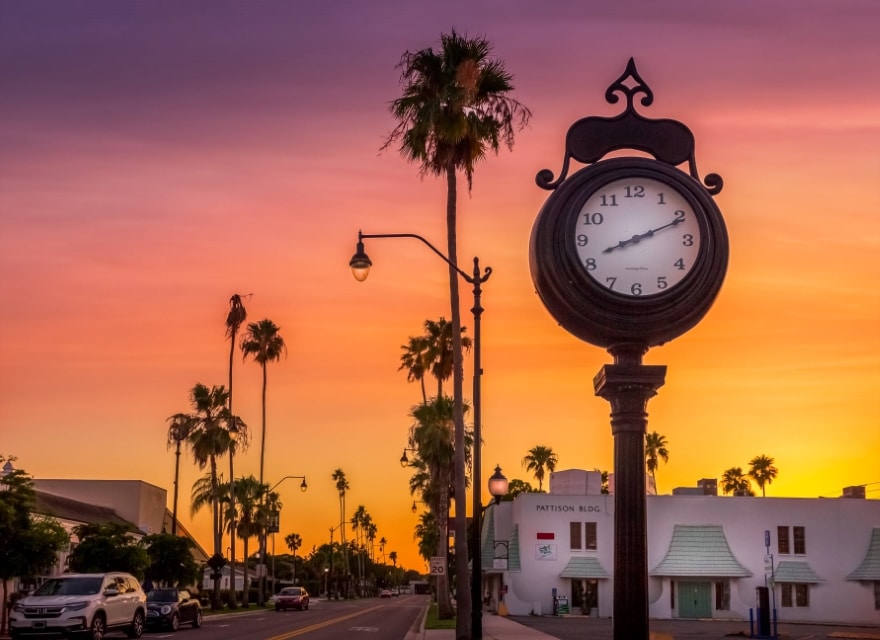 In January 2022, he started a new position as an assistant city administrator for the Florida city of Bradenton.

“Everything I’ve achieved is directly related to my experiences, education and the wonderful support of my family,” St. Luce says. “I am excited to share that knowledge at Bradenton to transform how people work and interact with each other, especially since we have an energetic team that can accomplish a lot.” 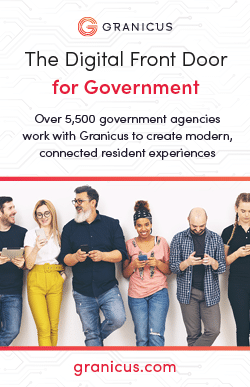