IT’s all about municipal service

It’s a scenic and choice city about 20 miles south of increasingly urbanized Nashville, where more and more folks are putting down roots—Franklin, Tennessee.

Quarterly, the local Building and Neighborhood Services Department can count on a mix of 1,300 residential and commercial requests for some kind of permit. That’s a lot for any municipal department to process, but many are the prospective builders who can vouch for the one-day, one-stop response that’s become standard practice in recent years. Especially for the smaller projects that so often had been delayed. 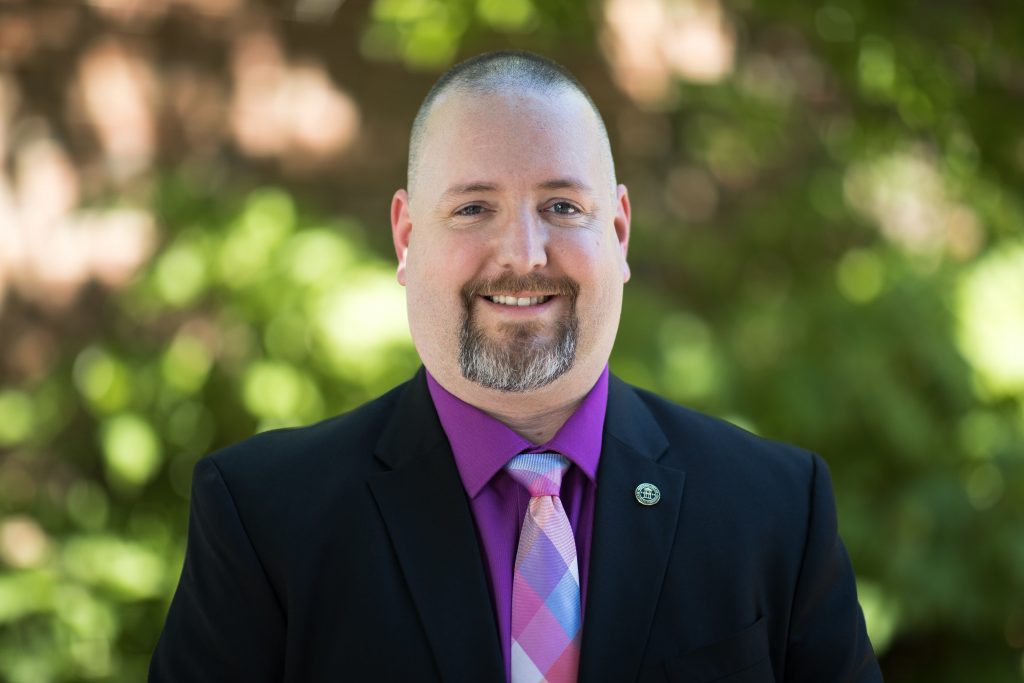 That’s not to say the applicants are assured approval. But they will leave City Hall knowing where they stand when seeking the OK to build or add to an existing structure, remove a tree, erect a sign, put something down on a floodplain, rewire or whatever. Meanwhile, the contractors in charge of major projects can schedule inspections and be notified of any deficiencies later that day via mobile device.

For all of the above, Dr. Jordon Shaw can take much of the credit.

Save for a two-year stretch in the private sector, Shaw has been integral to Franklin’s info-tech since 2009 and, since last July, IT director. A streamlined permitting process was among the benefits he anticipated during his first go-around in Franklin, when he pushed for and implemented Enterprise Resource Planning software.

Since then, everything has become more efficient.

“Prior to the implementation of the ERP software, there was no sharing of data,” Shaw explains. “The departments had been siloed with no integration. Now, with one ERP handling everything except finance and human resources, efficiency rules. Anything from asset management to inventory to work orders to service requests and utility billing for almost 30,000 accounts—all here.”

That’s not to say the new system was an easy sell to the municipal staff. It’s just a fact of public life that its IT lags behind that of the private sector, resulting in some irate customers who just so happen to be City Hall’s ultimate bosses—the taxpayers, of course.

“I’ve implemented IT systems my whole career and never did one that I’d say was easy,” Shaw says with a chuckle. “But that’s part of being in IT—the most challenging aspect is just getting people on board with the new software.”

And one needn’t read Scripture to find that converts make the best believers.

Shaw has seen mass conversions happen at Franklin City Hall. One reason may be the way he communicates with people in all departments.

“The biggest thing I focus on is making the users part of the change,” he says.

For example, ERP has simplified utility billing. Not too long ago, the users had to go through extra steps just to locate addresses and other details. Now, with all that data exchanged between the billing and building departments, it’s a two-fer that expedites both procedures.

Shaw and his team are consolidating Franklin’s communications with that of the neighboring city of Brentwood as well as Williamson County itself, the goal being a regional Metro Nashville system that should reap safety and efficiency dividends for all communities. 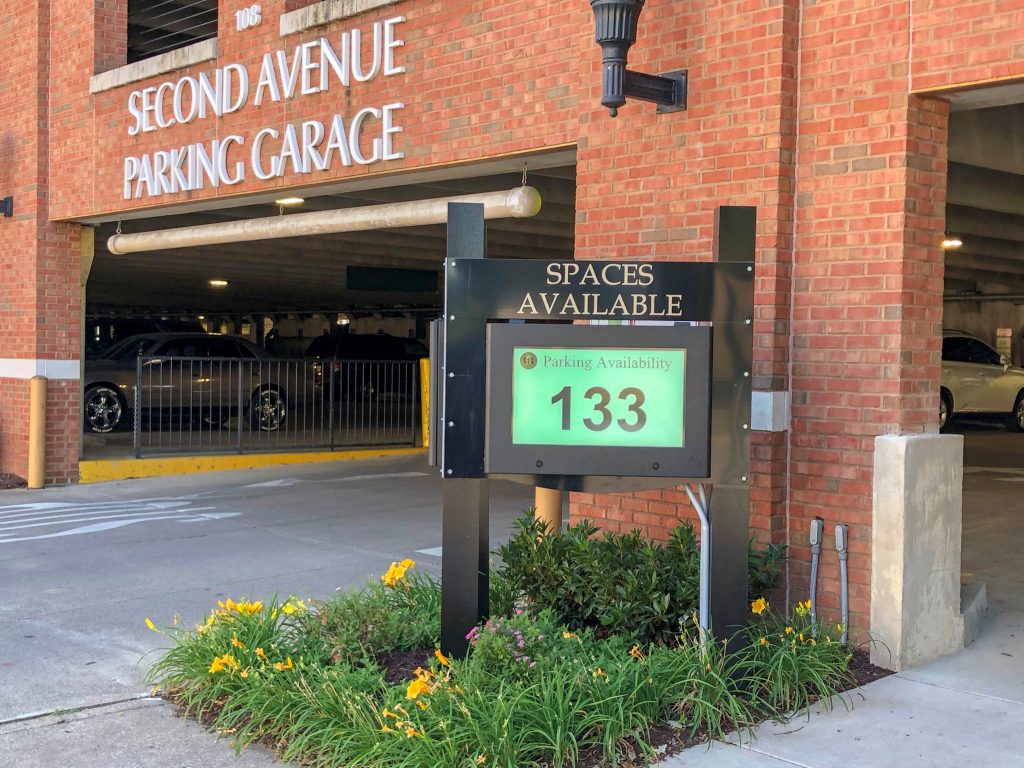 Then there’s the use of analytics to keep tabs on the number of vehicles in two city-owned, multilevel parking garages, and sharing the data with drivers in search of a convenient space. Given the population growth of Metro Nashville—until recently, 100 new residents a day—parking will only become a more critical issue.

“This kind of thing builds better relationships with the citizens,” Shaw reminds. “This is my passion.”

And he’s hoping to take that passion to a higher level.

When Shaw spoke with Toggle in early June, he had a lot on his mind—and not just in Franklin. A resident of Maury County to the south, he’s running as an independent candidate for the District 6 seat on the County Commission, with the general/primary election slated for Aug. 2. Not surprisingly, upgrading the county’s IT is a big part of his agenda.

“We’ve got some commissioners from the older generations who aren’t focused on some very necessary IT initiatives,” says Shaw, who has served in some appointee positions, but is making his first run for elected office. “They’re not investing in tech and the county’s going to struggle as the population continues to grow. People expect services to be in place, and that’s what I’m running my campaign on—modernization.”

An IT lifer, Shaw recognized its potential at a young age, graduating with honors in computer networking technology from Nashville State Community College in 2003, and enhancing those creds with a BS in organizational management from Bethel University in 2005. Then a Master of Information Systems from the University of Phoenix in 2006, and a Doctor of Business Administration from Argosy University.

He was a senior information systems analyst for the Army National Guard and managed network security for the Department of Defense for over five years, before becoming IT director at Savant Learning Systems Inc.

Then came his first stint with Franklin from 2009 to 2013, followed by two years in IT capacities with Nashville companies, Professional Credentials Services Inc. and PERRLA, LLC.

Great experience, the private sector, he says. But not where his passion lies.

“When I work in public, I can truly see our mission,” he says. “I can walk outside and see the citizens we’re serving. In the private sector, I saw my bosses getting richer and driving away in nice cars. No problem with that, but I just don’t get the same pride as I do when serving a community.”

And he’d like that community to be Maury County as well as Franklin.