Pens, sheaves of papers, the squeak of chalk across a green board that’s never quite clear of dust—all these are relics of the classroom even before the COVID-19 pandemic led to remote learning.

Yet Dr. Robert W. Smiley remembers a time when not a single classroom had internet. In fact, as the technology coordinator for the Stoughton Area School District, he installed it in 1996 for all schools in the Wisconsin community.

After decades of other improvements, in July 2021, he became the chief information officer for the nearby School District of Janesville. Also in Wisconsin, the district’s 21 schools are home to 1,500 faculty and staff and over 9,500 students—and Smiley and his colleagues are bringing them the latest developments in technology. 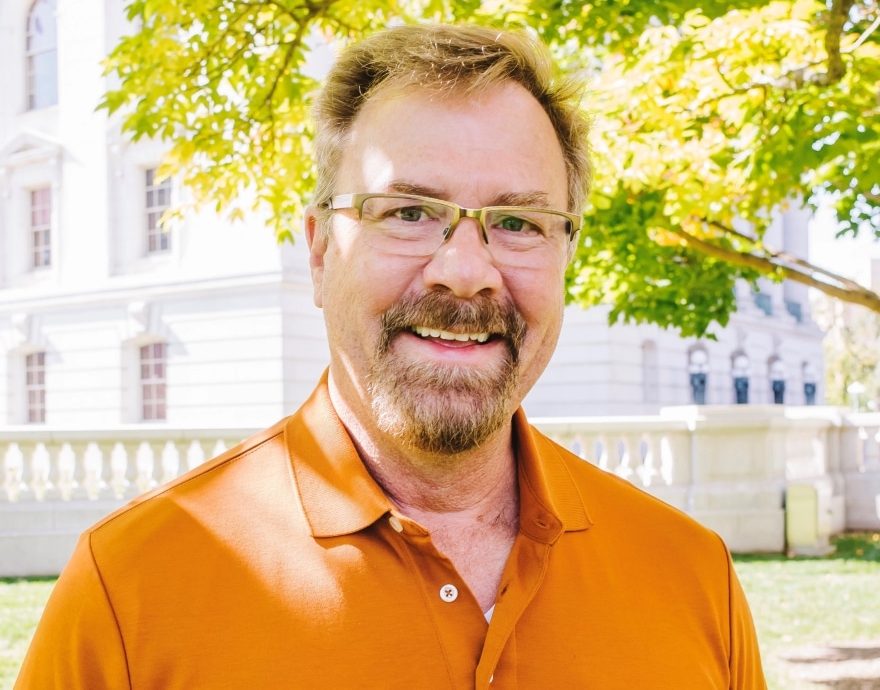 “Tech-equality—equal access to high quality gear for equal learning opportunities—has been one of the major goals for the district even without quarantines and the exponential increase in online learning,” Smiley says. “This is especially important as 55 percent of our students qualify for free or reduced lunch.”

With the pandemic working as a catalyst for equity, Smiley helped the school district purchase and distribute around 6,000 iPads and Mac laptops to students in kindergarten through 5th grade; and around 12,000 Chromebooks to students in grades six through 12. Working with U.S. Cellular, his team helped provide mobile Wi-Fi devices to families without access to internet during the COVID-19 pandemic.

His team worked with Bluum, an audio-visual equipment supplier for schools, to install learning tools like Smartboards and document cameras.

“Our IT team of 14 never wants any student to feel like educational success is beyond their reach because they cannot afford or do not otherwise have access to technology,” he says. “We want to bridge that gap and eradicate any feelings of ‘they have something better than me.’”

Charging into cyber battle on a football Sunday

Although technology provides educational benefits and advantages, it also comes with risks as Smiley and the entire Janesville district found out on a fateful football Sunday when Wisconsin’s beloved Green Bay Packers were preparing to take the field.

On October 24, 2021, at 7:24 a.m., the district’s network administrator called Smiley to tell him that the network was down. By 12:20 p.m., he and his information technology team had confirmed the cyberattack. By the end of the day, they’d communicated with the staff and vendor partners after involving the State of Wisconsin Cyber Response Team.

“We began evaluating the damage and immediately changed over to a manual-paper system for all departments,” he recalls. “The whole situation wasn’t clear, as we had e-mail and Google services but couldn’t access either inside the school district.”

During this chaotic time, he says it took the entire team’s focus to battle through the cyberattack. His role was to be the leader, providing focus and priorities as the entire network was lost.

“Even little things mattered, and I had lunch delivered every day to make sure everyone was eating,” he recalls.

By day four, he and the team had worked with the original vendors on a plan to restore the network infrastructure, get the internet backup and restore login access to those systems that were working. He recalls that, by day eight, he and the team had a level of access for all staff and students, so that they could access and use the intranet for programs.

“Staff will surprise you beyond your wildest imagination,” Smiley says. “There was no blame from anyone. Staff and the community were deeply understanding of the situation. In fact, several schools sent us breakfast on different days, and one of the high schools made us silk-screened t-shirts.”

While Smiley had traditional security features like firewalls and antiviruses in place before the attack, he took further steps in the aftermath.

One of those actions was setting up multifactor authentication for all staff accounts, requiring all staff passwords to be complex and ensuring that all passwords were at least 15 characters. He also began storing backups off site on the cloud and on separate network segments. He also advised others that these steps were—and are—useful for personal accounts.

“We want to serve our staff and students—and protect them from future cyberattacks,” he says. “In this case, we helped them understand that they were not the problem but victims.”

For Smiley, the cyberattack spotlighted the need for evolving cybersecurity and appropriate training from staff and students alike. Fortunately, teaching comes naturally to him—something he discovered after graduating from Ball State University’s Miller College of Business with a bachelor’s in accounting and management information systems. In June 1986, a year after receiving his degree, he started his two-year volunteer work with the U.S. Peace Corps. During this time, he taught accounting, economics and agriculture.

With a passion for education ignited, he eventually left the Peace Corps in 1988 and returned to Ball State University. He graduated in 1991 with a master’s in special education with a focus on hearing impairment. Two years later, he became the first technology coordinator for the Stoughton Area School District.

In 1999, following a friend’s suggestion, he started his Ph.D. in educational leadership at the University of Wisconsin-Madison. He continued working during this time and graduated in 2009, one year before becoming the IT director for Waunakee Community School District. By July 2012, he was working for The School District of Janesville.

“My career may not have been traditional, but I love what I do, being able to combine my passion for technology and academia,” Smiley says. “My advice would be to keep an eye out for opportunities and, almost more importantly, say yes to them, if possible, and see where they lead you—even if it’s in an unexpected direction.” 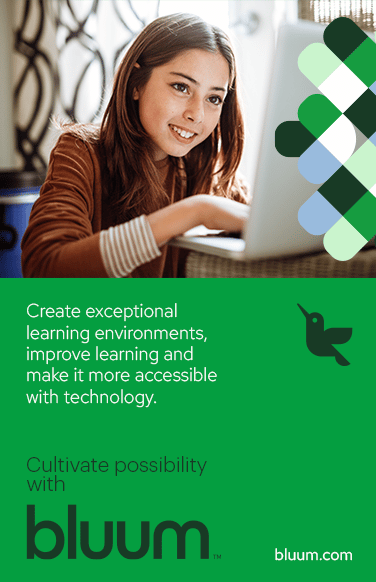 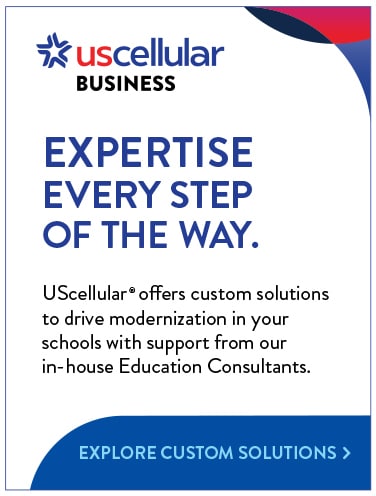