When the COVID-19 pandemic hit in March 2020, many businesses didn’t know how they’d survive.

Insperity’s nearly 40,000 customers, many of which are small businesses, were worried about how they’d handle payroll and take care of their employees. The professional employer organization, which manages back-office operations for its clients, knew it could ease the burden by making it easier to apply for Paycheck Protection Program loans. 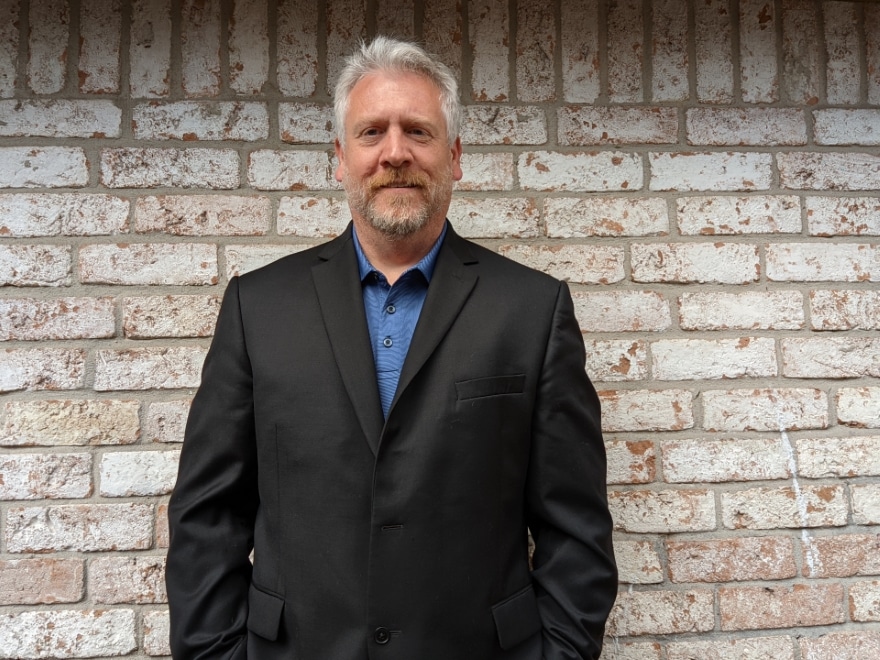 The company added a PPP offering to its existing customer portal that leveraged data already in the system, such as W2s, bank information and social security numbers, so customers could apply more quickly. The portal sent the applications directly to the PPP. According to Dr. Tim Proffitt, the managing director of information security, the success rate of Insperity customers getting PPP loans was three times the national average.

“That was a big win for us knowing we helped save small businesses,” he says. “Our customers trust us to protect their information and we take that responsibility very seriously. We have to run a very tight ship based on the nature of the data we have.”

Based in Kingwood, Texas, Insperity has clients in almost every state. In addition to small businesses, it also works with medium-sized companies and federal contractors to provide a la carte human resources services. Proffitt’s work with cybersecurity has “an ever-moving goal post,” he says. This has been especially true during the pandemic because hacking and scams have been increasing.

“There are always updates to make because hackers are always trying to attack in new ways,” he says. “We have to stay ahead of this and be proactive.” 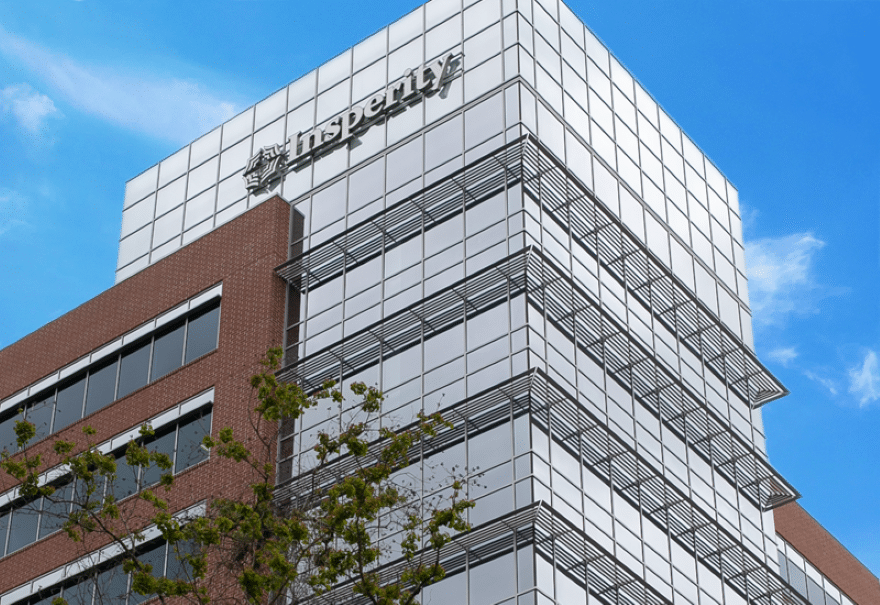 The security team has strengthened its disaster recovery approach and expanded its security operations center to increase monitoring and analyzing of threats. Proffitt says he and his team constantly evaluate whether they need to pivot. They also need to ensure that the systems and tools they implement meet the privacy regulations and laws of every state Insperity where operates.

Because of this, the security team works closely with the IT team that designs and builds systems and platforms. Proffitt says his team gives input on security measures to make sure they’re strong as well as compliant. For example, his team ensured extra security measures were built into the PPP application within the customer portal because it involved transferring sensitive information.

“Security has to be involved,” he says. “If information security teams aren’t part of that process, any organization would feel the consequences.”

A place to grow

Proffitt has been with the company for over 22 years and says most people have been there for over a decade.

“Because the team is so tenured, we operate at a very high level,” he says. “It’s rare for IT professionals to stay with one company for so long when there are so many opportunities out there, so it really speaks to our culture here.”

Not long after starting at Insperity in 1999, Proffitt became the first member of the security team. As he’s risen from his initial position of systems engineer, he’s built a security department of over 30 people. Along the way, he’s also been the manager of technology security and the director of technology governance, risk and compliance. 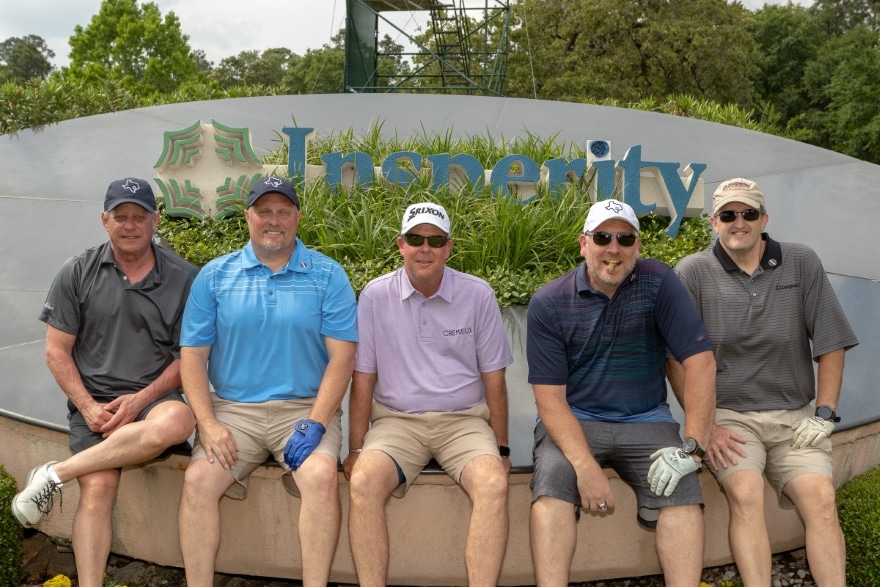 In building the security department, he says Insperity’s management team has always supported and listened to his ideas, which has made him more comfortable sharing. He tries to do the same with his own team and encourage them to try new things.

“I’ve always appreciated how open the management has been here,” Proffitt says. “They always do what they say they will, which has created great trust among the company.”

With new ideas being so important in the ever-evolving cybersecurity industry, Proffitt has taken to teaching the next generation of talent. For the past 10 years, he’s been an adjunct professor at Lone Star College and a faculty research advisor at the SANS Institute.

He had never planned to become a professor, but when asked to interview at Lone Star, decided to go for it. He thought back to the few professors he had who had encouraged him to pursue a career in technology and realized he wanted to be that person for somebody else.

Because he teaches in the evenings, many of Proffitt’s students are adults looking to change their career or people coming out of the military. He says teaching has been exciting and rewarding and that he enjoys using examples of work he’s done at Insperity in his lessons.

“Using real world examples grounds what we talk about in class and allows students to better understand what kind of work they can do,” he says. “If I have a rockstar student, I want to hire them. I want to bring real world talent into the cybersecurity field so we can continue to innovate in the industry.” 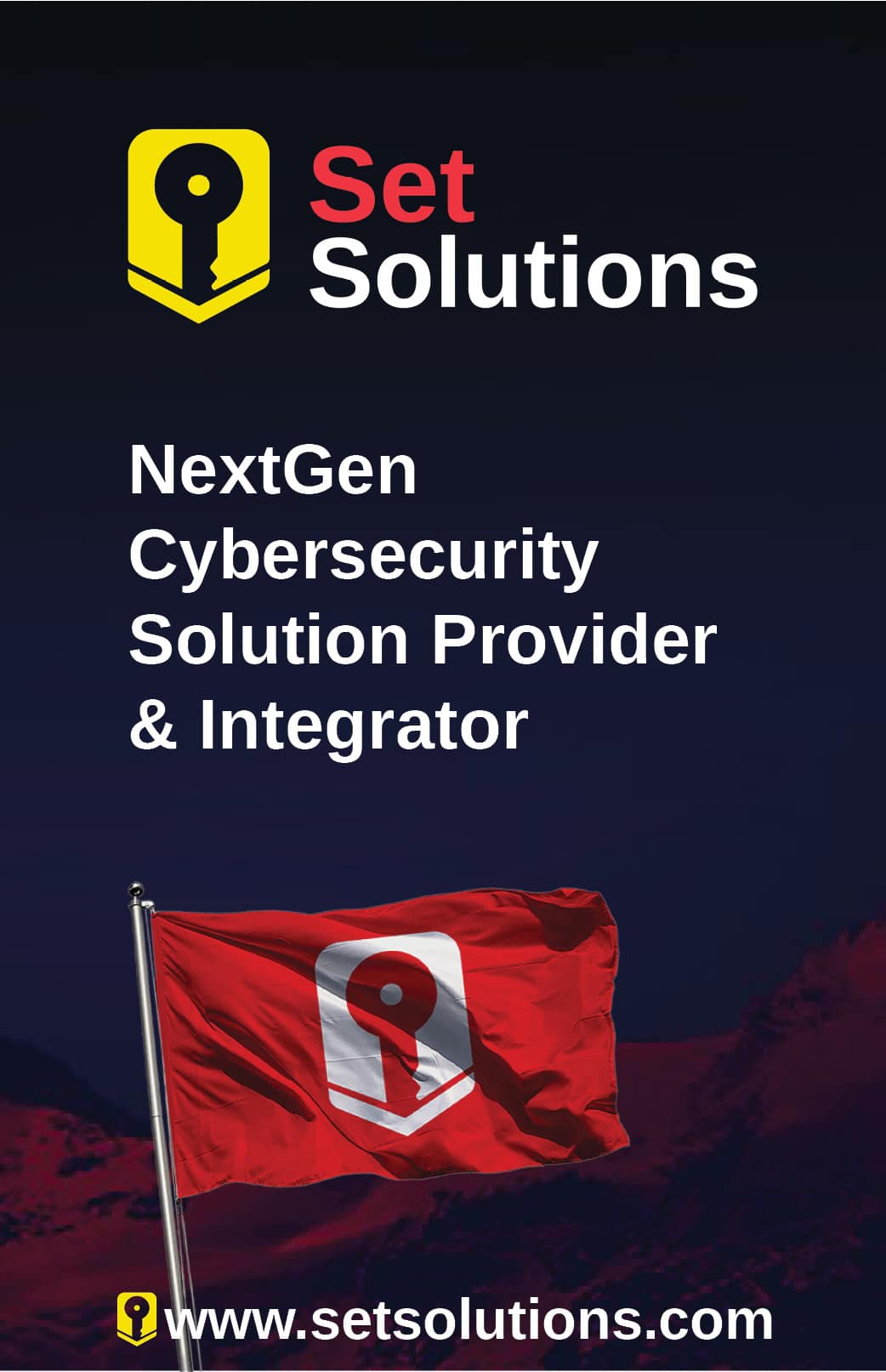