With him, everything’s on the table

In the Internet Age, it can be easy to think you’ll set up a website, do some site optimization and marketing, and the dollars will come flooding in.

Dustin Esselman knows better than that.

As CIO for Scrip Companies, Esselman rebuilt his team in the first 90 days on the job, sending them “knee-deep into integration, moving our websites, overcoming site issues” and more. 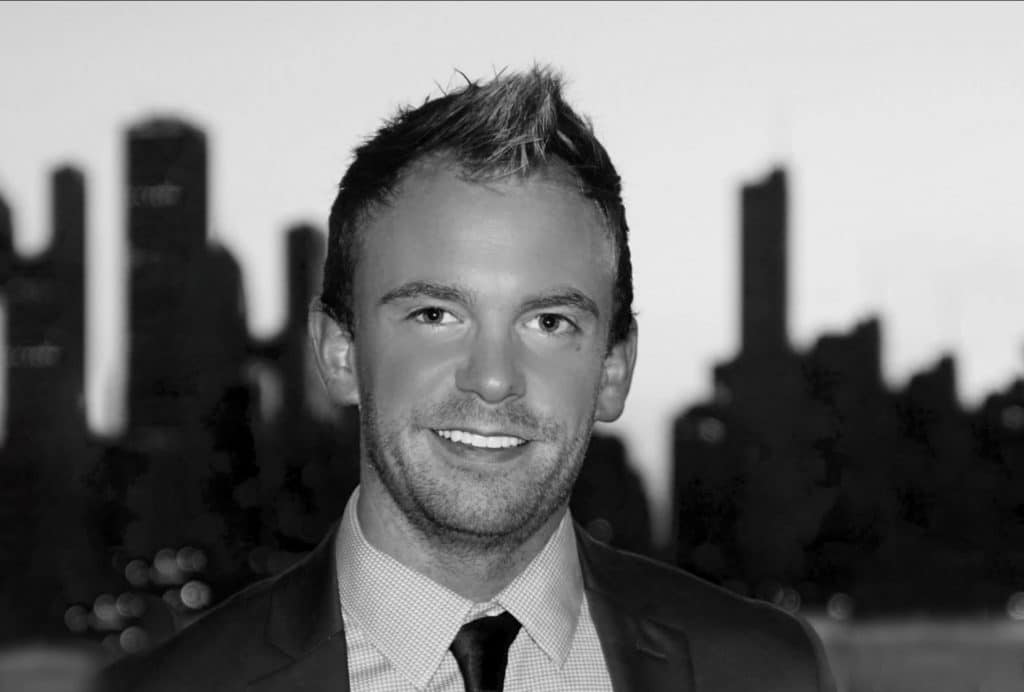 His employer is an umbrella of multiple brands that delivers more than 50,000 different chiropractic, physical therapy, massage, spa and consumer home-health products to medical offices and health practitioners globally.

The company has been going strong for more than 50 years. But to stay on top, it needed to ensure its customers could obtain products fast and easily.

That means great technology, but also a great team, which is why Esselman hired and rebuilt his team within the first three months of his tenure at Scrip.

“I play a lot of poker, so I have a great read on people,” Esselman says. “That’s given me an edge to figure out a person quickly. My interview process is unique, I don’t ask a ton of technical questions. I would rather get to know them, what they’re like, how they will mesh with the company. My final test is to take them out to lunch and see how they interact with the staff at the restaurant”

Scrip Companies calls itself the largest distributor of reconditioned chiropractic and massage equipment in the U.S.

The company traditionally made most of its sales online, so the first goal for Esselman was to “take a hard look at how we go to business.”

Applying ecommerce strategies he gained at Luxor, a manufacturer of standing desks where his initiatives helped push sales from $70 million to $100 million, the first thing he did was to assess the company’s online platforms to ensure they were providing a simple, convenient purchase. 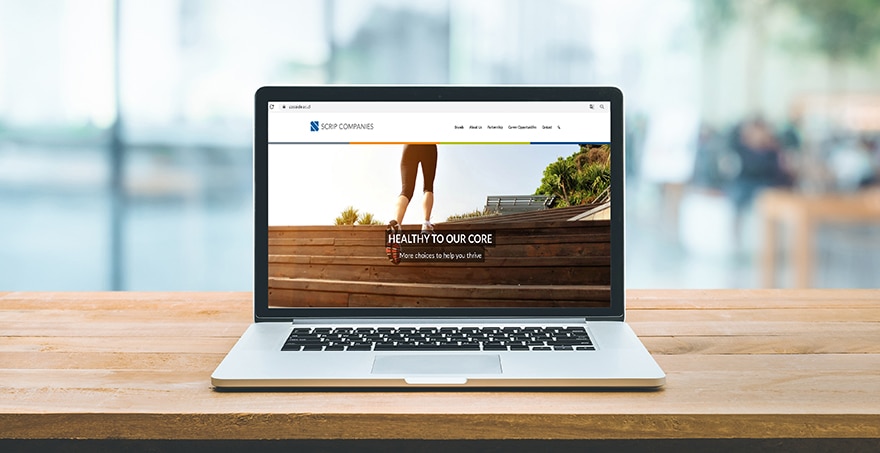 Because the online platform still accounts for 75 percent of the company’s revenue, Esselman made the most of Magento, an ecommerce platform where three of the five Scrip websites—each with a separate brand—are hosted and managed.

Conversion rates have remained steady, and Esselman is prepping the next phase of his work to reimagine the front-end sales engine, promising only “a pause to take a few moments to breathe and fix any of the issues that happened during launch.”

Of course, no ecommerce company can exist these days without contemplating the titanic global marketing reach of Amazon. Scrip is no exception, and Esselman—who had helped set up Amazon programs responsible for Luxor brands Stand Steady and Stand Up Desk Store achieve its sales spike—is involved in several projects aimed at increasing the company’s sales within Amazon.

Scrip is one of the rare companies that is approved to sell prime eligible items out of its own warehouse in Bolingbrook, Illinois. One of the difficulties of managing the Amazon relationship is that Esselman wants “to own the integration layer between Amazon and our ERP system.” 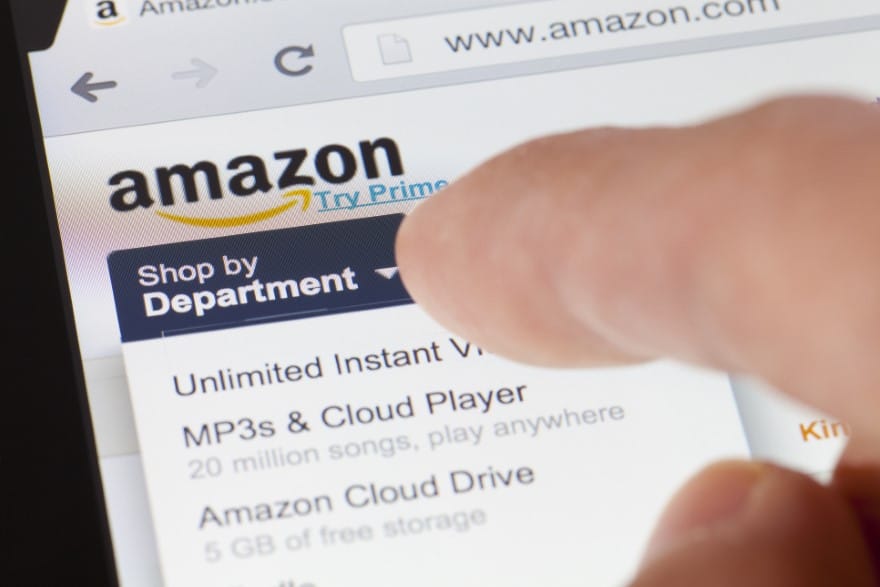 “We’re still working out kinks in that,” Esselman says. “As were going through this implementation, I was thinking, I’ve been there, done that before.”

Also, “the system comes with a lot of restrictions on our warehouse and order fulfillment, so registering in Amazon systems means it’s a challenge integrating our systems to meet Amazon’s system real time.”

Esselman is pushing the company to do more with Amazon’s FBA program so that the company can reach a wider audience to all of Amazon’s Prime members. Doing this would allow Scrip to send its products into Amazon’s warehouses and give anyone free two-day shipping.

Another project Esselman inherited had to do with reversing a year-over-year sales decline for one of the company’s online brands.

Paired with a board member and part of a three-month technology roadmap to align tech with business priorities, he implemented numerous user interface changes, including indexing catalog content to make it easier for customers to find products and revamping site search.

The 90-day evaluation looked at UX, Catalog, Content and Customer Service, moved revenue from -9.3 percent to a positive growth trend, and included a strategic plan for investment into the brand that includes new web platform. 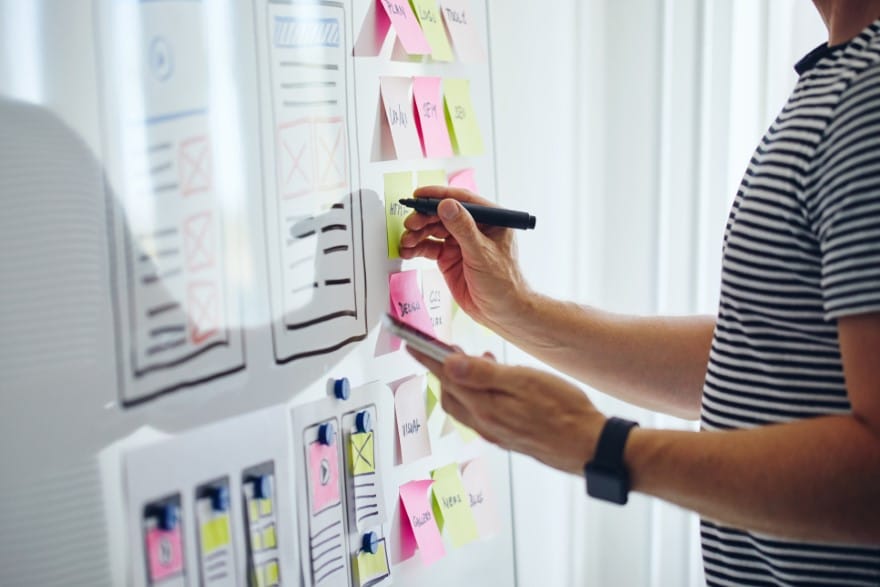 He’s also assessing the state of the online customer service arts, considering chatbots and other AI-enabled functionality. He is developing a customer review program that ties favorable product reviews and coming up with a customer loyalty program. And there’s some interest in integrating different online payment platforms, such as Amazon Pay and Affirm, which allows users to check out with low monthly payments.

Esselman says the company is especially interested in integrating a payment platform that offers financing so that “when a customer goes to check out, it does a credit check, and they’ll do monthly payments for them and even deduct it right from their accounts.”

“The goal is to make that consumer say, “Why this site? Why not go to buy it at Scrip [and buy it there so Scrip isn’t paying Amazon]?”

As someone interested in IT in junior high school, it’s small wonder Esselman finds himself running ecommerce and web integrations for a global wholesaling company with 100 employees and $150 million in revenue at the age of 30.

He started his career as a 16-year-old paid intern at Scot Forge, a metal forging company, when a high school teacher took Esselman under her wing to set up a paid co-op apprenticeship for him there. 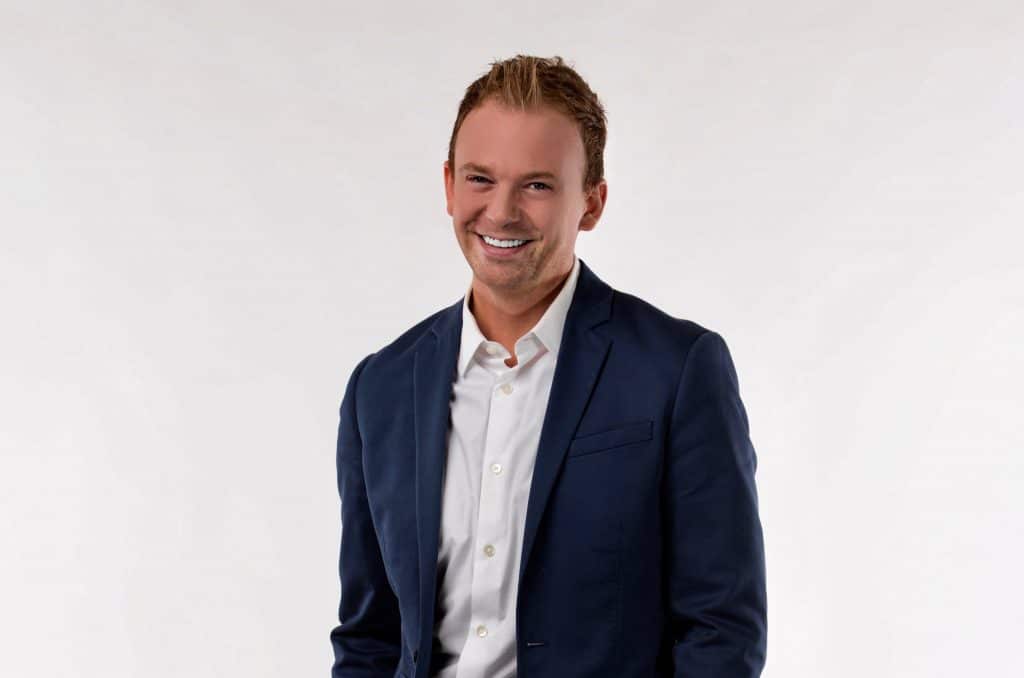 Esselman was working there full-time by the time he graduated high school, and Scot Forge paid for college while he was still working. After Scot Forge, Esselman’ s career path climbed quickly. He worked in a variety of diverse businesses including Southcomm, a large multi-faceted publishing company, and Quest Products, a niche distribution and ecommerce company where he implemented a new ERP & WMS (NetSuite and RF-Smart) system within a year.

From Quest he went on to Luxor, an EBSCO company and then to his current role at Scrip Companies. During all of this Esselman was also elected to his hometown school board and was the youngest-ever elected board member at the time.

As someone who lives and works by the motto “leave everything better than you find it,” Esselman feels like he’s having exactly that impact at Scrip.