Enjoying a summer Friday afternoon on a boat in mid-cost Maine fits in well with the state’s motto of “The Way Life Should Be.”

That’s where Toggle caught up with Ed Goddin, who at the culmination of his technology career, is CIO and chief information security officer at Stone Coast Fund Services.

Don’t be fooled by his laidback demeanor, though. Since joining Stone Coast in May 2016, he’s helped refine—and redefine—how technology supports the business. 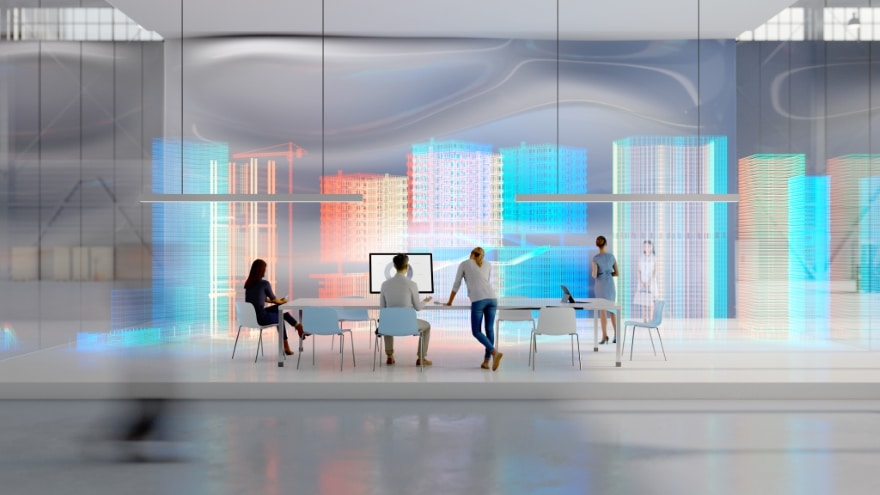 “It was cool because it was a pretty green field and they supported my thoughts on how to do this,” Goddin recalls. “I had the chance to build a good, secure, IT department appropriate for the size of Stone Coast.”

Goddin brought extensive fintech experience to Stone Coast, which can be a unique field because of the money and risk factors involved, he says. He wanted to take on the CIO and CISO roles because of the challenge and the opportunity to work with new technology. 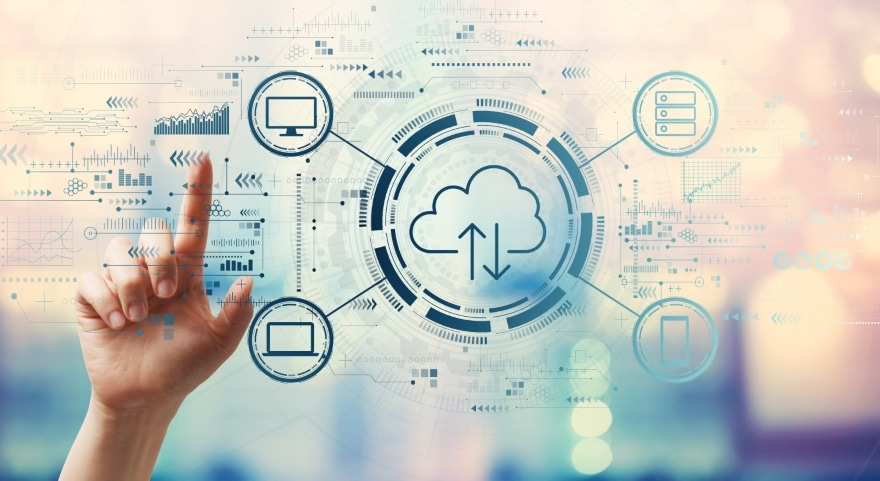 A cloud migration to Microsoft Azure was Stone Coast’s first enhancement and it continues to pay off, Goddin says.

“It changes the way you think about the underlying technology and makes if flexible and secure,” he adds. For instance, updates to the cloud can be completed in an hour or less. With the physical servers, any changes would take much longer, even weeks or months if new servers needed to be ordered and installed.

Also early in his tenure, he helped end the company’s reliance on paper with automation software from Bizagi. Though saving trees alone made the switch worthwhile, Goddin says Bizagi “revolutionized the way the business does their work and is a true partnership between business and IT.”

Making other work processes digital has also been a boon, enabling Stone Cost staff to quickly shift to remote work when the COVID-19 pandemic required hybrid use of the offices in March 2020. Goddin says even if the transition was not completely seamless, Bizagi made it far easier. 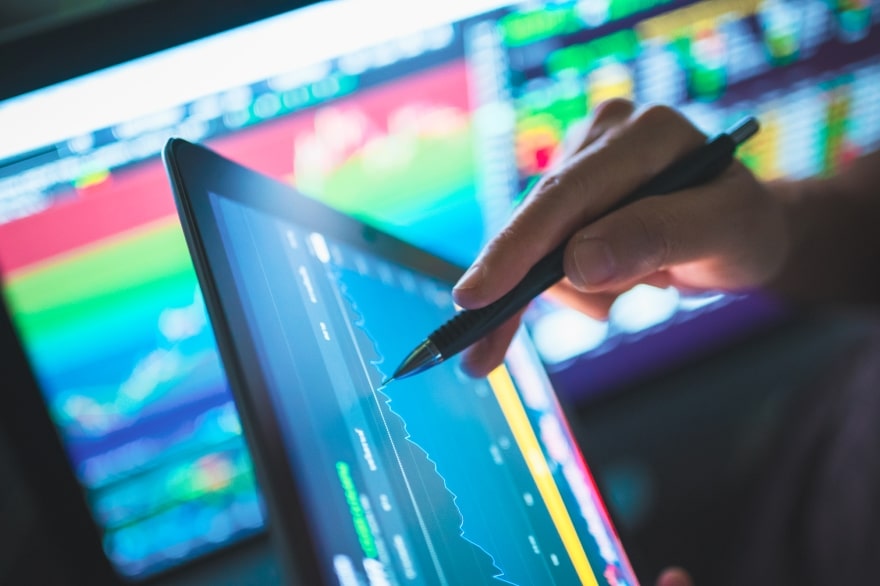 Stone Coast supplemented Bizagi with Microsoft Power BI, which allows the company access to a business analytics and business intelligence. It’s also working on a proof of concept to determine whether artificial intelligence and robotics—not to be confused with those used in manufacturing—will continue to improve workflows.

Generally, Goddin says he wants to eliminate repetitive tasks so employees can focus on the activities and skills that are more impactful to clients.

While guiding a staff of 29, Goddin also partners with GreenPages Technology Solutions of Kittery, Maine, to build the IT infrastructure and occasionally augment staff on larger projects.

“They’ve become a critical, trusted partner and we use them a lot,” Goddin says. “They advise us and see things we may not see.”

GreenPages Senior Account Manager Brian Harmon says working with Stone Coast and Goddin has been exciting because of the degree of collaboration.

“The Stone Coast team under Ed’s leadership delivers services that drive business growth and improve user experience while keeping everything scalable and secure,” Harmons says. “It’s always exciting to work with a company that demands the best from its organization, technologies, and partners; we look forward to tackling more challenges together.”

Goddin was born in France while his father was stationed there in the U.S. Air Force, and his childhood was filled with so many moves that he didn’t spend two years at the same school until he was in junior high. But no matter where he moved, technology was always an interest and a hobby, he says.

He earned his bachelor’s in business from Grove City College in Pennsylvania in 1982 and his MBA from Southern New Hampshire University in 1992. By 1994, Goddin had become a vice president for Wells Fargo Bank. There he supported ATM and wide area network operations in 10 states.

In 1998, he became a manager at Accenture, then progressed to become an associate partner working within its Global Technology Architecture Services division and leading the North American Operations Engineering practice. From there, Goddin became executive vice president of IT with IndyMac Bank, directing its data centers network, telephony and storage, among other areas, until May 2005. 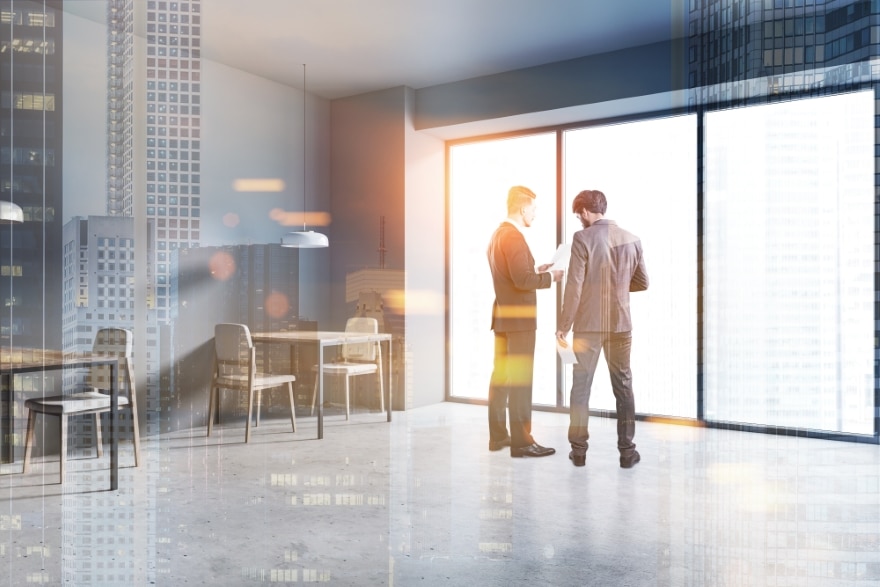 That’s when he became vice president of IT at Intuit with similar responsibilities. At this point, Goddin’s says he’d focused on infrastructure to the exclusion of software development. It was rewarding, but given his ambitions to become a CIO, he needed a shift.

“You need to go broad and not deep to reach this level,” he advises.

When Goddin joined Intuit in May 2005, he says he also began to refine his management style because of its leadership. Goddin advises managers to be goal oriented, but to avoid micromanaging.

He joined Bridgewater Associates as its senior technology general manager in December 2009, then became a technical management consultant at AllSource PPS/MetLife from 2014-2016 before joining Stone Coast.

“I put all I’ve learned in my career into play,” he says. “Stone Coast had reached a point of maturity when they needed someone to head the technology space. My remit is to evolve the technology so the company could scale securely into the future.” 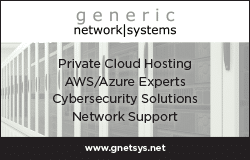 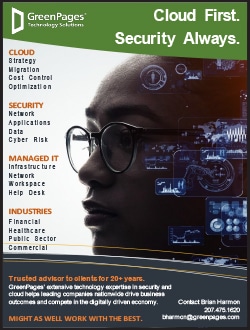