A credit union with a little extra

It’s as if the universe planted a big yellow “JUMP!” sign right in front of you, the prospective homeowner: a hip two-bedroom bungalow a three-minute walk from town. You can just feel the applications pouring in.

By 2019, if you happen to have Logix Federal Credit Union’s mobile app, a quick photo could bring you to the house’s Zillow listing. Just taps away, a mortgage application lets you get a head start on any would-be competition. 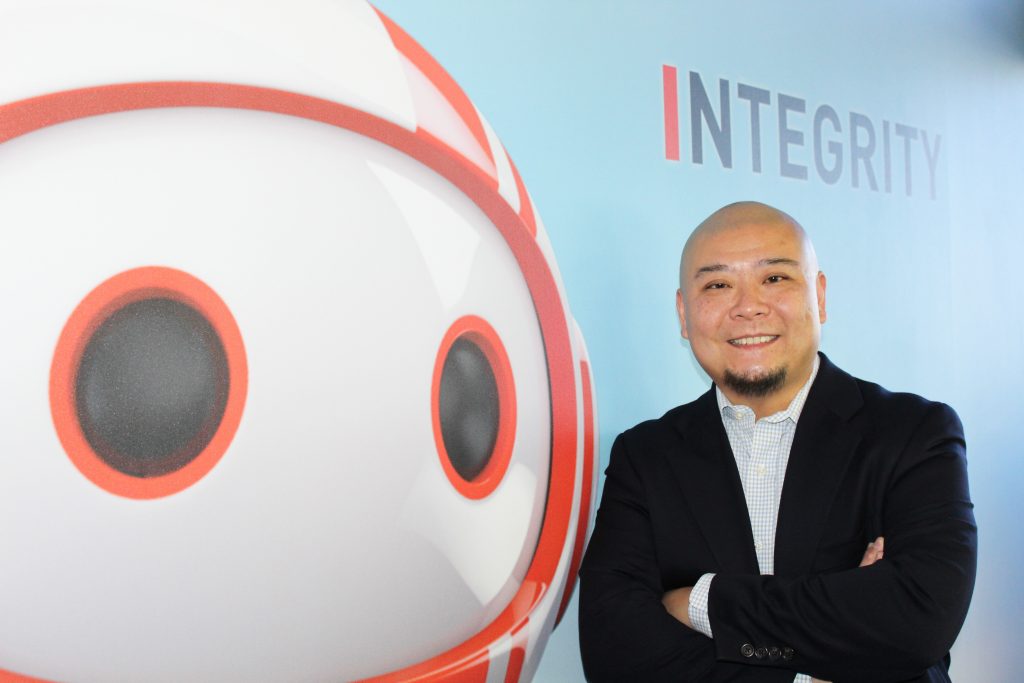 “We want to tangibly improve the customer experience,” says Chuang. “The industry is at a point where tools like this can mean the difference between attracting a new customer and losing them to a bank that already has that tool.”

Founded in 1937, Logix isn’t exactly a new kid on the banking block. Indeed, with just shy of 190,000 members, over $5.5 billion in assets and nearly 30,000 ATMs throughout the United States, it’s routinely named one of the best credit unions around by local residents. But with the industry more consolidated than it’s ever been, Logix brass, Chuang included, knew they needed a differentiator—one capable of personalizing an experience that is often anything but.

Unlike the company’s first attempts, which Chuang described as more “miniature versions of the website,” Logix’s latest app allows users to check their account balances without having to sign in. In the event they want to access more detailed information or additional features, members have the option of using fingerprint authentication. 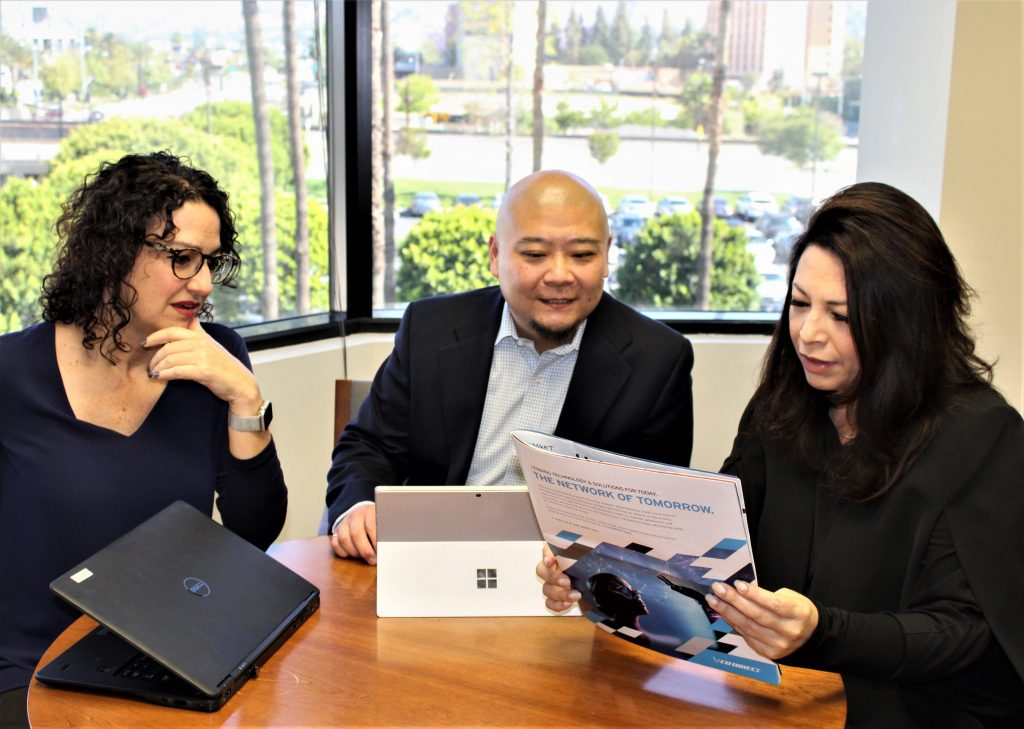 “Our goal is to make the engagement as intuitive as possible,” Chuang says. “Basically, if we have to tell the customer how to do something, we’re explaining too much.”

In addition to the standard-issue balance overviews and transfer options, the app also allows users to pay their bills and mortgage, deposit checks instantly and even schedule an appointment at a local branch. Also in the works is a user-to-user payment option, similar to Venmo and PayPal, as well as mobile features that allow people to apply for a home loan or credit card without an in-person visit.

According to Chuang, the goal isn’t merely to translate existing loan application processes onto a mobile platform. Rather, by capturing specific pieces of data, say a driver’s license number captured through a mobile phone’s camera, the app actually shortens the duration of the process.

“We’re trying to do for loans and mortgages what TurboTax does for taxes,” Chuang says.

Only, such upgrades wouldn’t be possible without a different and much larger overhaul.

When Chuang spoke with Toggle in late April, Logix was roughly halfway done with the massive relocation of its corporate headquarters. Slated to be completed sometime in 2019, the new digs represent an inside-out makeover for the 81-year-old company.

As part of the move, Logix is rebuilding its entire data center from the ground up. Unlike the cloud, having on-site storage allows for lower latency and stricter security measures.

“We want to make absolutely certain that we’re safeguarding our member data,” Chuang explains. “For us, being able to safeguard that information is worth the additional cost.”

Still, Chuang acknowledges that, when it comes to creating safer and more cohesive IT infrastructure, outside vendors can be critical.

Over the past 10 years, Sidepath, a California-based technology solutions company, has partnered with Logix to optimize the latter’s systems—everything from data storage to cybersecurity to an ongoing educational series designed to apprise employees of the latest industry trends. That, in turn, has allowed Logix more room to strengthen its core differentiator: customer service.

“As Logix transitions into the new headquarters, we’re helping them set down the best possible foundation, so they can pay more attention to creating new customer-facing services,” says Michael Back, Sidepath’s Director of Sales. “In our close partnership with Logix, our technical architects work with Edward’s team to incorporate the necessary reliability, performance and security elements into the next-generation services being provided to Logix customers.”

With the company growing at a nearly 10 percent annual clip, it needed to address increased scrutiny from Federal regulators, particularly as it concerns customer data privacy.

Chuang acknowledges signing up thousands of new customers every month is a pretty good problem to have. The challenge lies in keeping the credit union’s technology posture on a steady upward track, working with partners to make the company’s products and services even more readily available—one day accessing accounts through a car dashboard touchscreen, for example.

“The exchange of money is always analog. It’s the technology that changes,” Chuang says. “I don’t worry about branches going away, because at the end of the day, a credit union is a community of people. It’s our job to figure out ways to strengthen that.”