Finding ‘Avenues’ for an education and a career

It began with a search for a school for Alexander Huang.

The choices in New York were abundant, recalls Ed Huang, Alexander’s father, but this one, Avenues: The World School, was unique even though it was just getting started.

“We’re a one-of-a-kind school,” Huang says. “We’re a highly integrated learning community and we aim to prepare students to thrive and become nimble change leaders who focus on innovation.” 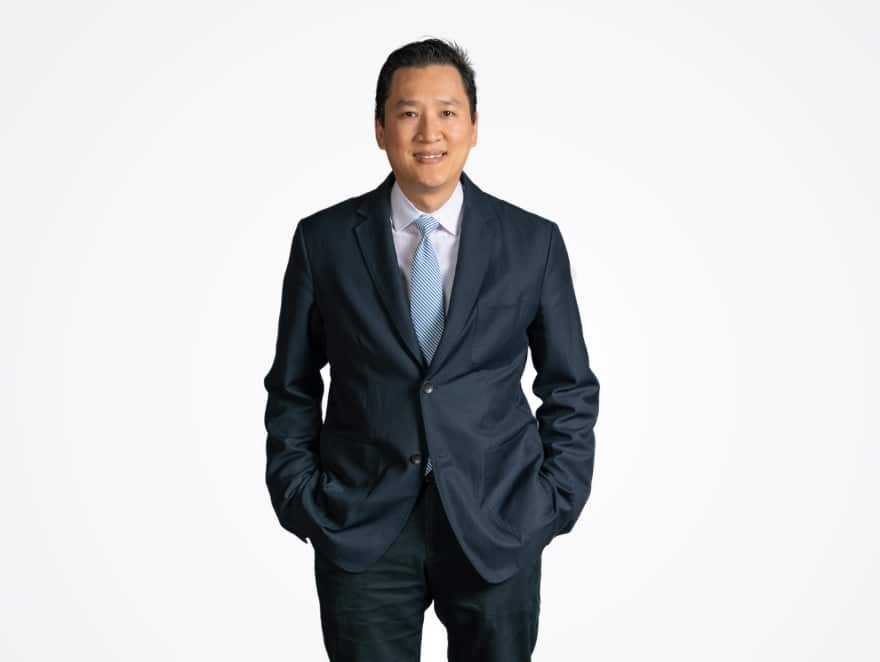 Notice the “we,” because while Huang is a proud Avenues parent of a sixth grader, he’s also the school’s CIO. The role of building the innovative solutions and IT across three continents, while helping learning continue during the COVID-19 pandemic, is the most rewarding experience of his IT career, he adds.

“As a parent, the most important thing I’m happy about is that he can’t wait to get to school every day,” Huang says. “From the very beginning, we believed in the mission and were very pleased with the community. It’s one thing to dream and another to have the people to execute it and make it a reality.”

Campuses in São Paulo, Brazil, and Shenzhen, China, followed in 2018 and 2019, respectively. The opening of a fourth campus, in California’s Silicon Valley, has been delayed by the COVID-19 pandemic, Huang says. Students admitted to one campus can study at any of them, and the online programs are open to children as young as 2 years old. 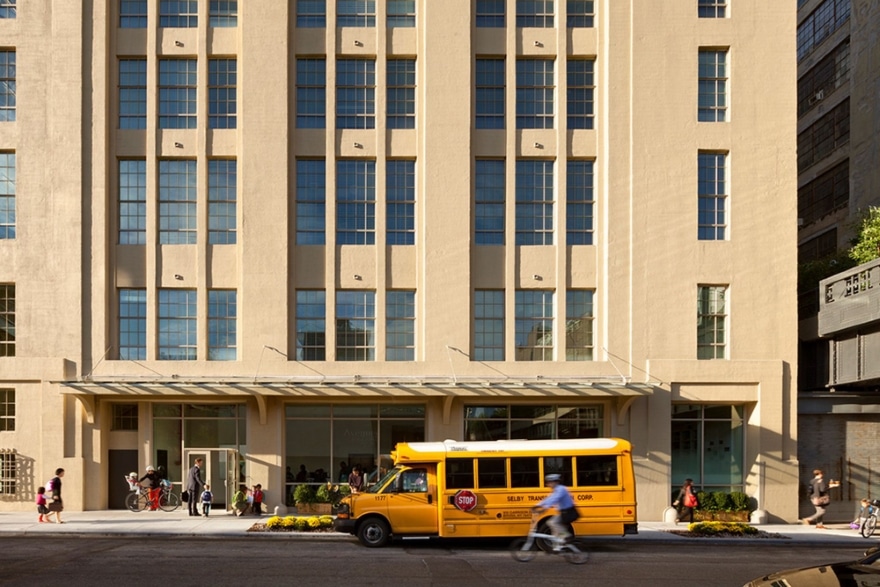 “Avenues is also great for new parents, in that it helps them be better parents and steer them to better practices,” he adds. However, being a parent and a staff member are different things, and Huang says he’s aware Avenues has unique tech needs even for the education field, which is already unique.

“We take an apolitical, nonreligious and transglobal outlook,” he says, noting IT must work for each campus, including being multilingual.

What’s worked is a “highly customized” Canvas learning management system, Huang says. It’s easy to use and became crucial when campuses were closed during the COVID-19 pandemic because of its content and management tools.

“We were fortunate to have global resources, world-class faculty and technology, and a culture of innovation that allowed us to adapt quickly with exemplary execution,” Huang says.

“The organization was able to have the right information and make data-driven decisions about colleague safety and better support everyone during the crisis,” he explains, adding the ERP now allows Avenues to track vaccine certification.

The Avenues network is powered by Cisco Meraki which has proven to be easily managed from the school’s New York headquarters and provides a clear view of activities on all campuses. Huang emphasizes the school’s need to constantly reassess its approach to technology and says Wakefield, Massachusetts-based Veracross helped. 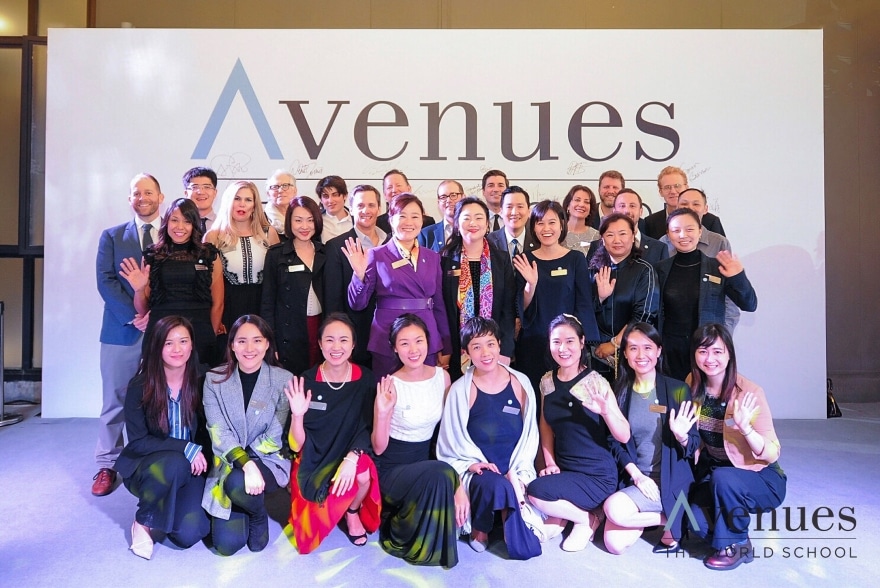 “We’re constantly in iteration, and having the correct software and tools is an ongoing challenge,” he says. “Veracross has provided us with a technology platform that can help us on the far edges of what we’re doing. The Veracross student information system has provided a flexible but firm foundation at the core of our student data and information strategy.”

The pandemic has delayed the opening of the fourth campus, but Huang says the other campuses have reopened with improved safety protocols, like facial recognition cameras in São Paulo and contact tracing in Manhattan.

Huang is also responsible for making sure Avenues’ IT protects all student and parent information. Among those compliance requirements are the U.S. Family Educational Rights and Privacy Act. FERPA provides parents and students the right to review education records as well as the right to have some control over how records can be disclosed, he says.

Because Avenues has a global approach, it also complies with data and personal information guidelines and rules in the European Union’s General Data Protection Regulation, he adds, even though GDPR standards are not required where the school operates.

Born in Taiwan, Huang was raised in New Jersey after his family came to the U.S. when he was 3 years old. In 1995, he earned his bachelor’s degree in operations management and marketing from Cornell University.

Following graduation, he joined Walt Disney World as a services manager. In 1997, he returned to the New York area as a network operations manager for Oliver, Wyman & Co. In 2001, he became global network operations manager as the company became Mercer Oliver Wyman. In 2006, the company became the Oliver Wyman Group and Huang was named global information architecture and systems manager. 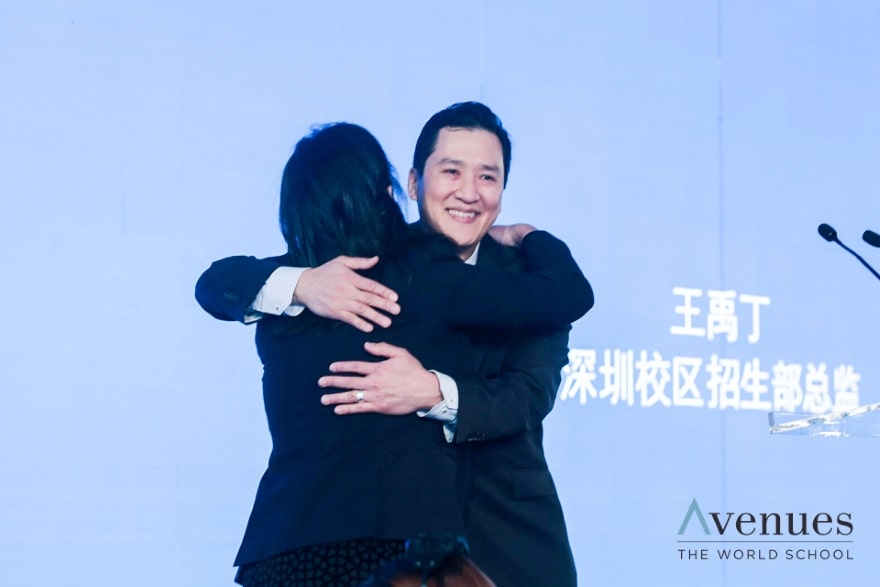 While at Mercer Oliver Wyman, he also earned his master’s in management of technology from the Wharton School in 2005. When Huang left Oliver Wyman Group for Avenues in 2016, he had risen to chief of staff and director of planning and analysis.

“The education shift was in some ways more soul fulfilling,” Huang says. “There’s a lot of challenges, but with the work I’m applying I can walk away proud of the positive impact it has on my son, his friends and our community.” 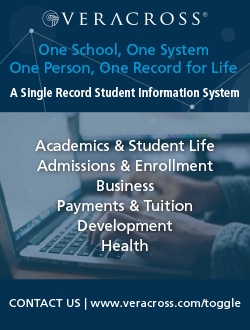