Digital literacy with a human touch

There are times when she might miss the personal interaction of the classroom —one doesn’t teach for 12 years, as Ellen Dorr did in and around Seattle, without being committed to educating our youth. In the past few years she’s been able to reach more children through her role as chief technology officer for the Renton School District in Washington State.

The distance from the classroom notwithstanding, Dorr retains a personal touch, interacting with teachers and students during visits to the schools in the district. 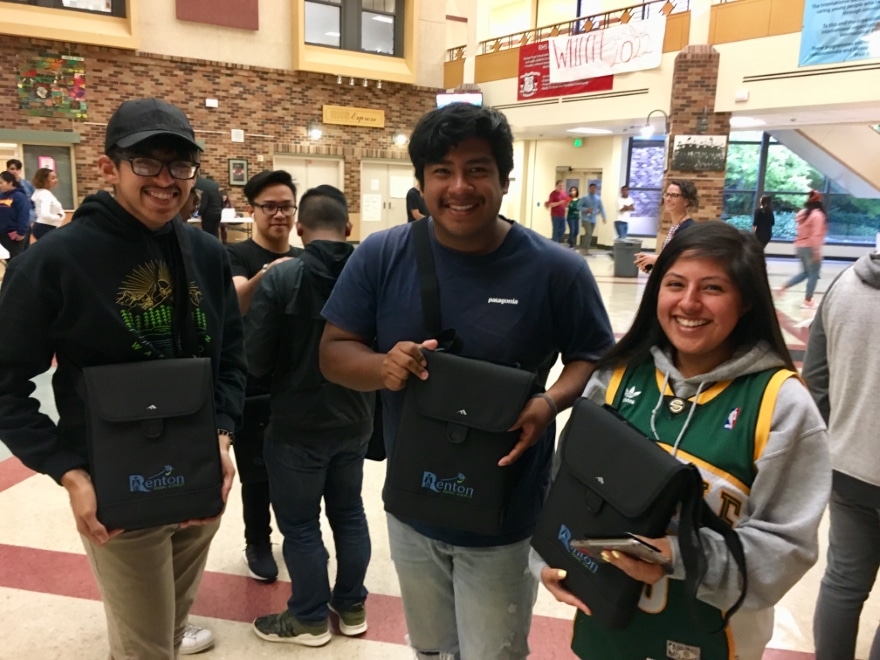 “Each student has his or her strengths and brilliance,” the personable and passionate Dorr tells Toggle this past spring as another school year is about to wrap up in the Pacific Northwest. “We’ve got to highlight their strengths, make them feel empowered and valuable, and ready to participate in our democracy.”

In this pursuit, technology is a great educational equalizer, she says, adding that children of all socio-economic means tend to embrace it when engaged by a forward-thinking teacher.

Nothing lost in translation

Such was the case this past academic year when Dorr observed a Spanish teacher inspiring her students to think critically and creatively, using their Chromebooks to create assignments demonstrating an understanding of vocabulary. Having learned the Spanish term for such words as clothes (la ropa), color (colores) and time (el tiempo), the children would be asked to assemble paragraphs about their morning, and have their progress recorded on Chromebook.

“Me levanto a las 7 y me pongo los pantalones rojos,” wrote one student, meaning “I get up at 7 and put on my red pants.” 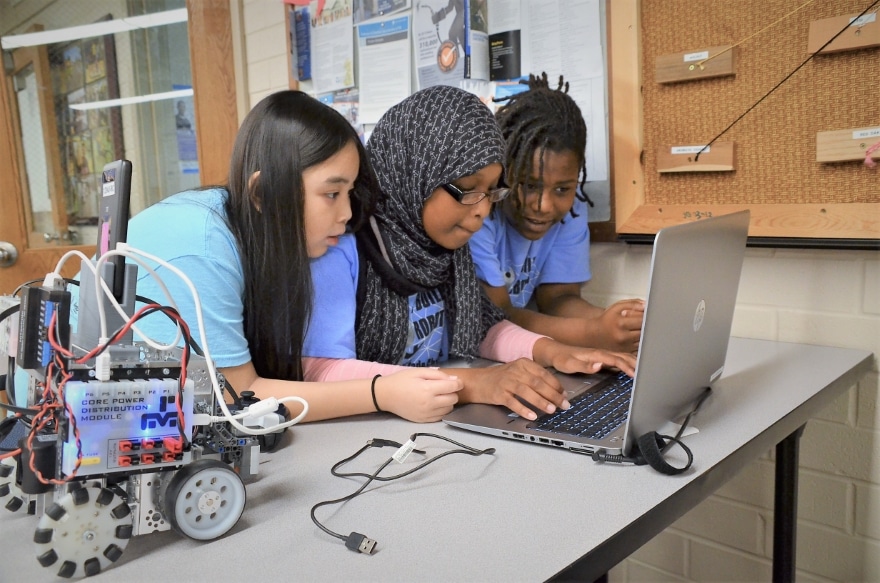 Nothing like an early riser who’s also stylish, the teacher mused, further encouraged that such an approach had the students engaged in creative and collaborative learning. That included creating cartoons and videos which further demonstrated their grasp of a foreign language and eagerness to embrace technology for self-improvement as well as socializing.

“Smart teachers make learning fun and allow children to be so creative,” Dorr says. “And we have to provide them with the tools to do so.”

In the Renton district, that means Chromebooks for every secondary school student come fall of 2019, though Dorr wants eventual access for everyone. Given the need for children to have appropriate technology for their learning needs, five iPads are provided to each kindergarten and first grade class in addition to access to carts of laptops.

The district sharing in this vision has developed partnerships with King County, T-Mobile and the 1Million Project, which seeks to provide mobile devices and free high-speed internet access to that many high school students nationwide who would otherwise lack that access.

And how essential that access is, Dorr says, noting that too many households aren’t connected. No student should have to access schoolwork from a fast-food restaurant, and especially not its parking lot, where WiFi may be free.

“I can’t imagine anything more important than helping our students to determine their own futures,” says Dorr, who’s been doing just that since earning a Master’s in teaching from Seattle University in 2002 after an undergraduate degree in biology from Reed College in Portland, Oregon.

Learning on the fly

Noting her strong instructional expertise and growing integration of technology, the Renton district welcomed her aboard in the fall of 2015 as director of digital learning, a post that for the next three years would have Dorr in charge of six digital learning coaches who would serve specific schools, partner in contact areas and lead various projects. When the district’s chief technology officer retired last summer, Dorr applied for the position, excited about how it entailed oversight of infrastructure as well as customer service and digital learning. 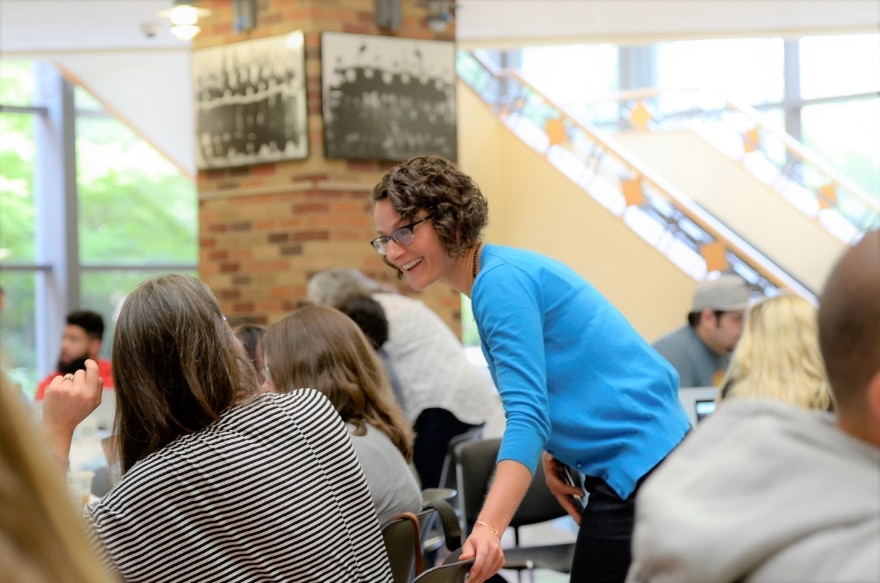 As someone whose leadership methods include example, Dorr strives to continue learning.

She’s partaking in the University of Washington’s Leadership for Learning (L4L) doctorate in education program, a three-year curriculum for educators and administrators at the K-12 level. All L4L students work toward common leadership standards while collaborating with each other and faculty to tailor their own career goals.

Dorr also co-taught for three years at Seattle Pacific University’s Master of Education in Digital Education Leadership, emphasizing to other educators how technology can impact the way they teach as well as how students learn. Designed for working professionals, all courses are available online with weekly real-time web conferences.

The road from here

Having closed out her first year as the Renton district’s CTO, Dorr’s agenda remains a busy one. Long-term goals include more community engagement; the highlighting and amplification of student and family voices; and the increased collaboration among teachers, administrators, families and the central office.

For it’s a future rife with variables, Dorr reminds. The Renton School District is entrusted with preparing over 15,000 students for jobs that might not exist today. A certainty being the world will only get more wired, the students must be ready to apply skills they’re learning today to tomorrow’s technology.

Dorr never seemed to have much trouble grasping technology. As a child, she recalls being exposed to a couple of early computer games, though not really being that interested in technology until much later.

Once she saw its potential in addressing equity, however, Dorr could envision and work toward learning communities where technology was leveraged to enhance human connection and potential.

Her credentials including being a National Board-Certified Teacher and the status of Certified Education Technology Leader from the Consortium for School Networking, she’ll continue to ensure the students of the Renton district are engaged, empowered and ready to make positive contributions to their community and the world. 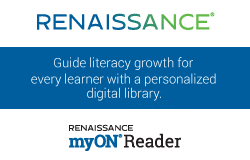