He may be chief information officer, but Elvis Cernjul knows the real reason the Perfectly Posh personal-care products company brought him aboard in 2016.

“It’s all about customer service,” the personable and to-the-point Cernjul tells Toggle in August from the company’s base in Salt Lake City, Utah. “It’s the differentiator in today’s market world. You’ve got to ensure that, at a minimum, your customers are being treated with white-glove service throughout the life cycle.” 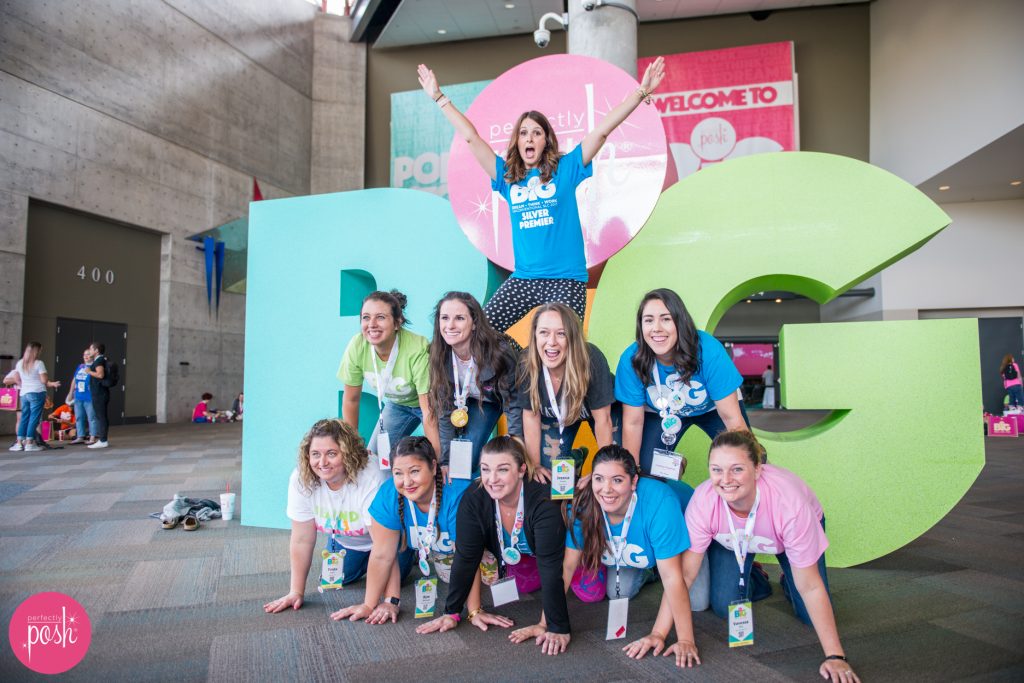 That may not have been the case a couple of years ago when Perfectly Posh outgrew its ability to service its growing clientele of primarily young women, through online retailing and a team of independent consultants.

Though the enterprising Ann Dalton had only launched Perfectly Posh in 2011, the company was thriving four years later despite being hampered by yesterday’s technology in the fast-evolving world of call centers and ecommerce.

Having proven his expertise in multiple industries since being discharged as a chief operations manager for the U.S. Army in 2000, the then 46-year-old Cernjul seemed just the person who could fine-tune a company that mostly operates outside the bricks-and-mortar mold. After all, he had done just that in his previous role for another Utah-based retailer, Miche Bag Co., and years earlier positioned Coldwater Creek, Time Life, Spiegel, Orchard Brands and other retailers for robust growth.

He made the call

“When I arrived, almost none of the technological offerings were scalable to meet the company’s growth,” explains Cernjul, who quickly assumed ownership of Perfectly Posh’s technology platforms. “Efficiency was lagging just about everywhere.”

The in-house phone system for the call center and corporate office was exceeding capacity, subjecting customers to delays during peak times. When his IT team wanted to rebuild the system, Cernjul opted for inContact SaaS-based call center software, noted for maximizing the quality of leads via multiple channels—inbound and outbound voice, email, voicemail, chat, social media, etc.—while minimizing the cost of client interaction. Perfectly Posh’s uptime has since soared to 100 percent. 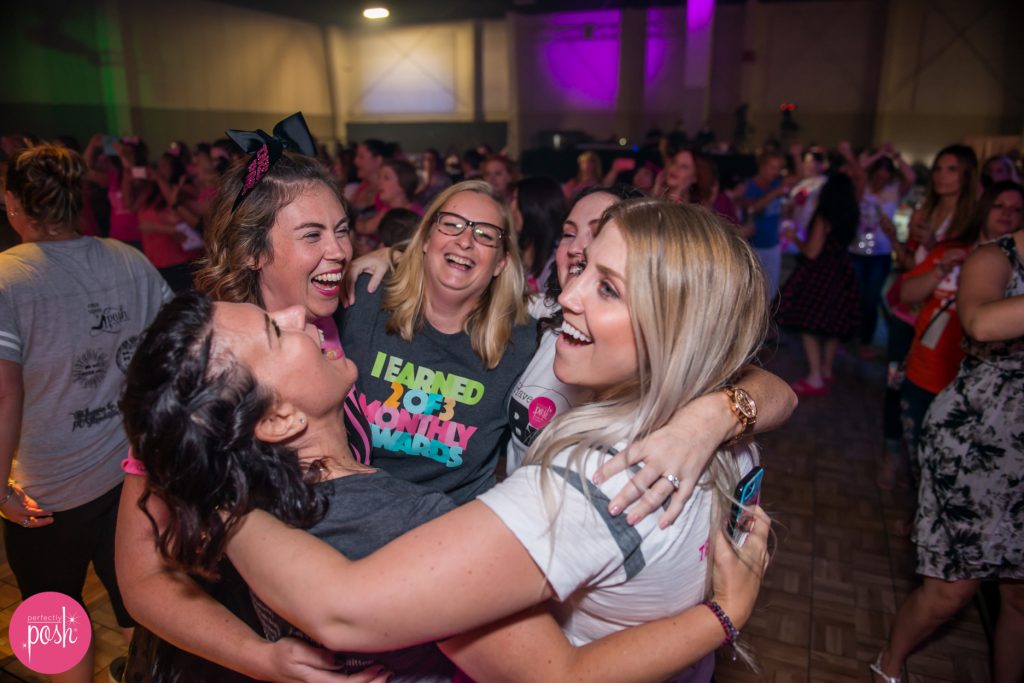 Then there was the move to Salesforce Commerce Cloud that provides unified, omnichannel interaction between customer and business, the integration of customer data, and seamless engagement when it comes to buying items that, in Perfectly Posh’s case, include body and facial lotions, cleansers, shampoos, cosmetics, muds and masks, and more—all humanely tested.

“This sets us apart from any party plan in the industry: We’re the first to migrate to Salesforce Commerce Cloud,” says Cernjul. “We had to accelerate because our old platform was based on a monolithic platform that could not scale. It was over a seven-month period that took heroic efforts from our business partners and my internal team. Since then we’ve got the best promotions engine and ecommerce platform in the world at our fingertips.”

Those partners include Celigo Inc. of San Mateo, California, a company adept at connecting the many disparate elements that must fit for IT efficiency. Cernjul credits the company with smoothing out the extensive process. Astound Commerce played a lead role in delivering a front end, that, among other advantages, has helped downsize the IT team from 32 to 10. 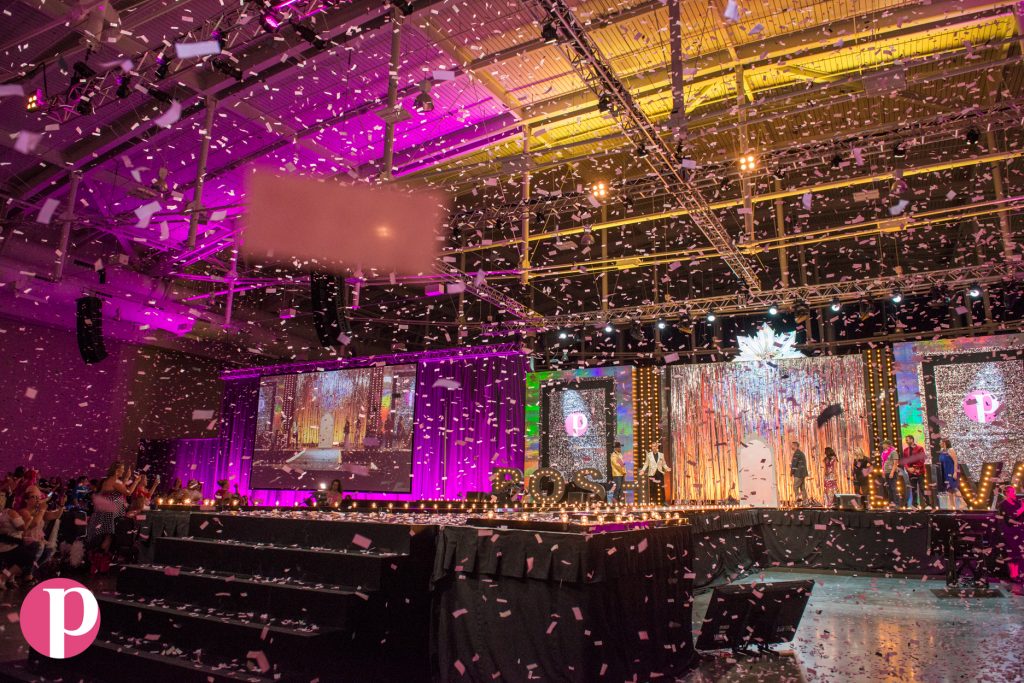 Then there’s another improvement that, to Cernjul’s knowledge, further differentiates Perfectly Posh from other companies that sell through consultants who largely set their own schedules. Cernjul even gets emotional discussing what a difference this has made for a primarily female force that’s often juggling multiple responsibilities.

“We’ve just launched instant commissions,” he exclaims. “In this industry, consultants typically sell something and get their commission once a week or even monthly. We’ve reduced it to four minutes and let me tell you, it’s powerful stuff when you hear one of these women say how grateful she is that she doesn’t have to put off buying groceries or tending to other needs.”

For, he reminds, those women really are more than consultants. They’re also Perfectly Posh’s customers, which brings Cernjul back to what seems his favorite topic—that being customer service.

As he notes, it’s at least as important for a company to hold onto its current consumers as it is to attract new ones. A current customer, after all, means repeat business as long as she’s satisfied. A high-quality product notwithstanding, the customer can still be lost if the service is subpar. Social media being what it is these days, there’s little, if any, room for shortcomings when it comes to satisfying the customer who, of course, is always right.

Target marketing is where a customer’s experience with a brand begins, Cernjul explains. Once the customer is engaged, it’s critical to keep her engaged through an attractive website and no-wait call center. And the engagement process mustn’t end with the completion of a sale. 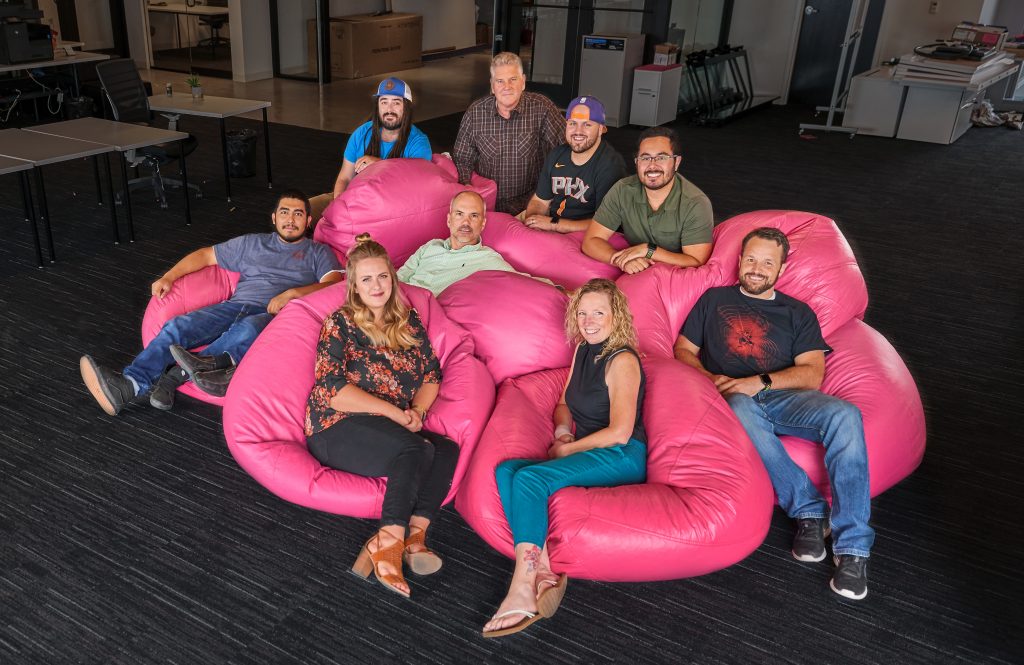 Cernjul cites Amazon as among the companies that stand out in this game. The online retailing giant seems to understand its consumer base and interacts through multiple touch points that never seem overbearing. Prospective buyers are attracted to its website and they turn into regulars.

Like any good modern businessman—and he does have an MBA from The Ohio State University—Cernjul will be monitoring the ecommerce world, borrowing ideas from other farsighted companies. And, of course, initiating many of his that are likely to become industry standards.