In the early 1970s, four mothers in Peekskill, New York, grew tired of taking an hour-long bus ride to reach the nearest county hospital. Faced with no alternatives, they decided to build one, and with help from community members and grant funds, they opened the Peekskill Area Ambulatory Health Center in 1975.

Now called Hudson River HealthCare or HRHCare, the nonprofit health center has expanded to include 28 health centers in 10 counties of Hudson Valley and Long Island, serving over 150,000 residents. The health centers allow walk-ins, and offer care that includes prenatal, primary, preventive, behavioral and oral care. Patients are accepted regardless of their ability to pay. 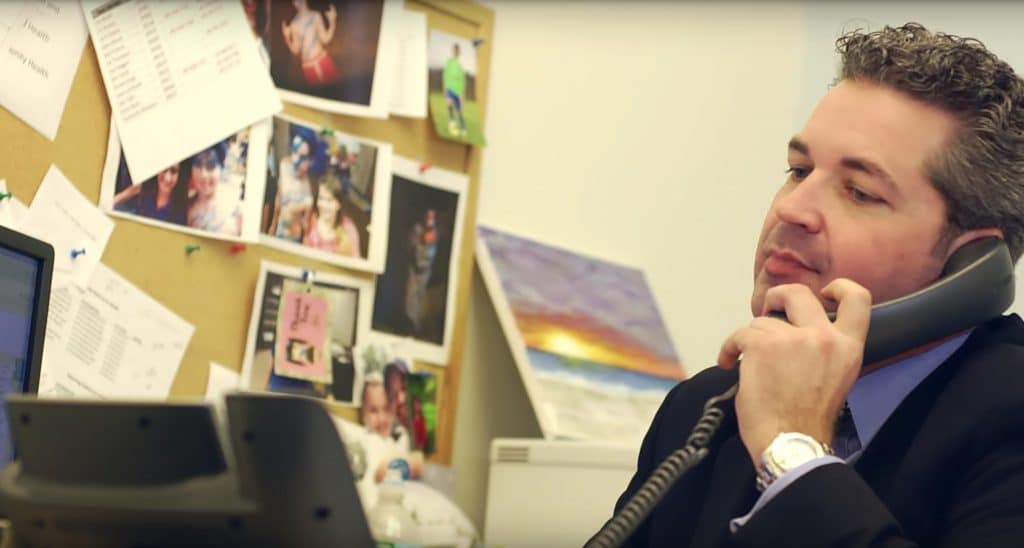 As the centers have grown and healthcare records have moved from file cabinets to digital formats, HRHCare has needed to revamp its data storage and IT infrastructure.

In 2012, they brought on Eric Brosius as vice president of technology services. Brosius has led the charge to protect and back up patient data using a combination of off-premises servers and cloud-based services.

A better way to back up

Brosius, whose 20 year IT career has given him experience in insurance, education and highway toll revenue collection systems, says he came into the position at HRHCare well-seasoned, but also under pressure to act quickly.

“When you start someplace new, you generally want to wait six months to observe people, processes and technology before making changes,” he says. “I tried to do that, but didn’t have the luxury of six months.”

HRHCare’s IT infrastructure was outdated, specifically its EMR system, which was running on old hardware and software. Brosius’ team updated the core infrastructure, including the EMR’s database hardware, and shortly after, implemented a new version of its database engine, MySQL.

Brosius says the updates boosted the speed and performance of the EMR system and improved patient care by making it easier for doctors and nurses to process patient information and clinically chart their patient’s medical data.

After improving the core architecture, Brosius’ focus was a more robust data backup plan. After updating core infrastructure at the on-premises data center in Beacon, New York, in 2014, the IT staff backed up over 50 terabytes of data, and migrated all mission- critical data to a location called TierPoint, in Hawthorne, New York. The co-location or “co-lo” as Brosius and staff call it, is better equipped to keep operations available 24/7 because of redundancies in its cooling and electrical systems.

For additional redundancy, the IT teams created multiple copies of the company’s mission-critical data and replicated it to the cloud using Amazon Web Services.

Brosius says a host of new tools, including software called CloudEndure, lets his team replicate data in real time and ship it to AWS every night. Amazon offers additional levels of redundancy because it ships its data to a number of data centers around the country, making it nearly impossible for information to be lost in a catastrophe.

The best technology is invisible

Brosius says that one of the greatest, if most hidden, successes of the project was that the IT team completed the upgrades and migration without significantly disrupting patient care—impressive, considering many of the health centers are open 14 hours a day.

While much of the updating occurred digitally, there were some physical servers that needed to be trucked over to the co-lo, which his team did on the weekends, between 6 p.m. and 2 a.m. “It was a significant, almost Herculean effort in terms of planning and logistics,” Brosius says. 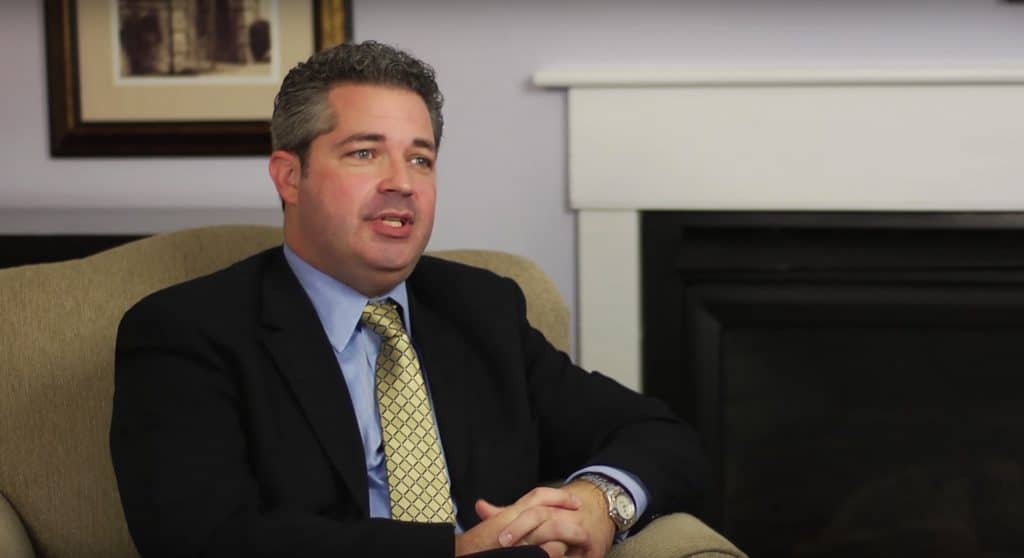 Brosius says that healthcare is an industry in which IT is a critical, supportive service and is not typically the driving force of the organization.

Brosius suggests that the urgency with which colleagues approach him for help is a testament to how important technology has become in healthcare.

“I don’t recall any staff member saying there was a problem or an unexpected delay,” he says. “That’s because we told the entire staff what changes to expect and when.”

Floating up to the cloud

With data backed up, Brosius says he’d like to spend the next six to 12 months focusing on cybersecurity.

“We’ve made a decision to get ahead of the risks by bringing in consultants to point out our vulnerabilities,” he says.

With more data stored in EMRs, whether on-premises or in the cloud, healthcare has become a more appealing target for hackers, who, he says, try to sell patient data, like social security numbers and patient ID numbers, on the identity theft market.

Good cybersecurity is expensive, Brosius says, because it means subcontracting a firm or hiring an in-house team. But “it’s always going to be cheaper than a lawsuit or a HIPPA breach,” he says.

Brosius sees a future for HRHCare, maybe two to three years from now, when its data is stored exclusively on the cloud, but he says that managing the most recent spate of updates and improving cyber security should keep his team more than busy until that point. 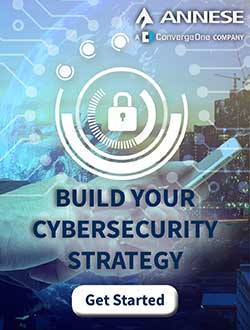