For decades, Eric Eastman has helped people make it home.

He began his career on the business side of the housing and mortgage industry by underwriting, originating new loan applications and leading a sales support team. When that business soured during the worst economic crash since the Great Depression, he reassessed his career. 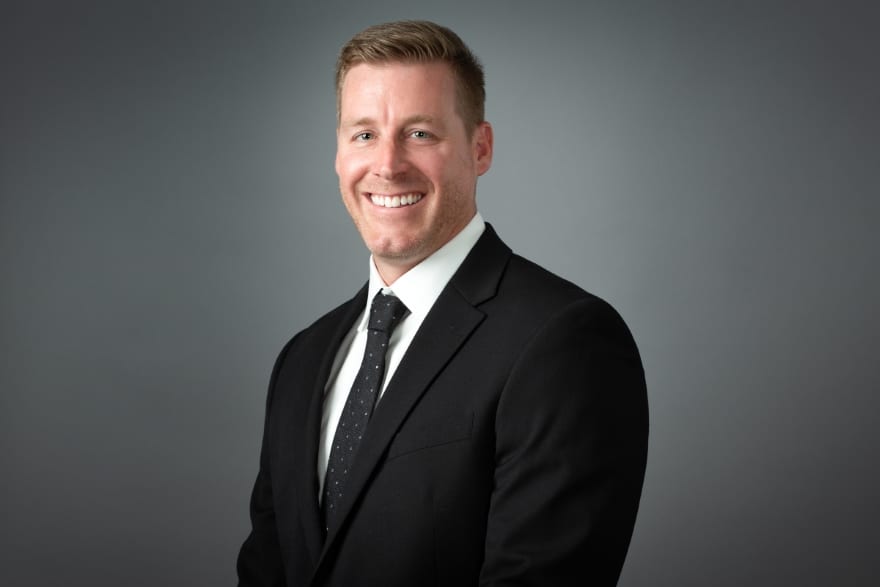 “We need to make technology advancements that are user-driven—focus on white glove concierge service—but also include complex back- end processes to make it all work,” he says.

MiMutual Mortgage was founded in 1992 by brothers Mark and Hale Walker on the second floor of what had been a department store in downtown Port Huron, Michigan. The company originates and underwrites retail and wholesale mortgages—either directly with homebuyers or for brokers partnering with them.

It’s licensed to operate in 38 states and has 41 branch locations. Despite (or maybe because of) the COVID-19 pandemic, home sales skyrocketed in 2020 to levels not seen since 2006, according to CNBC. There’s little to suggest the market will cool, either, as Zillow Economic Research predicts a 13.5 percent increase in home values and 6.9 million home sales—the most since 2005. 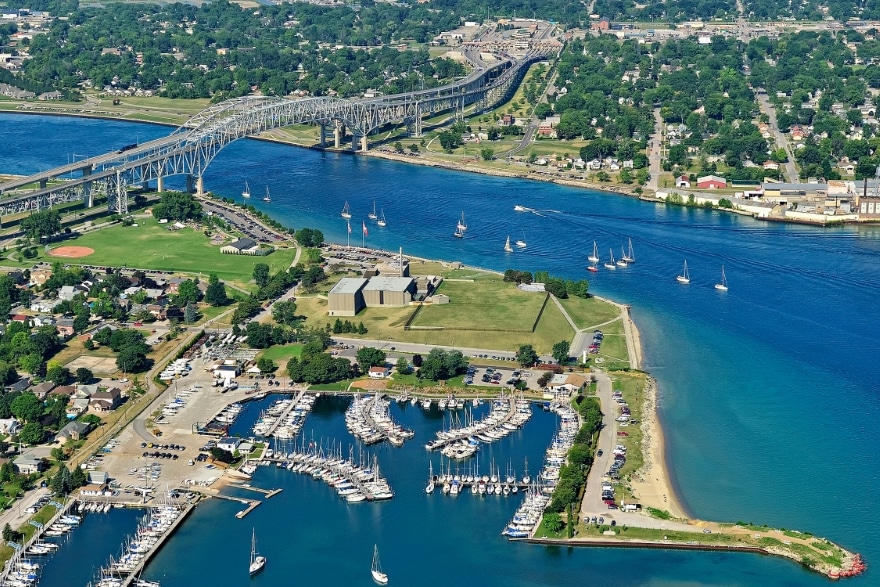 “We’re driving to low-touch underwriting,” Eastman says. “Can the system help you validate what you’re submitting? This is what we’re requiring.”

He says MiMutual Executive Vice President and CIO Bruce Clarke deserves credit for keeping ahead of the curve with flexible and secure technology architecture.

That includes virtual machine solutions that add security and hasten hardware deployment time; cloud infrastructure; and phones enabling employees to connect from their office, mobile phone and computer. All were introduced over a decade.

The virtual environment enabled MiMutual employees to begin working from home after offices closed in 2020 because of the COVID-19 pandemic, Eastman says.

He also says MiMutual has added emphasis on cybersecurity—including through outside penetration tests and routine security assessments—though the first line of defense is always the employees, Eastman says.

Not all solutions have come out of the box, though. He and his team built a self-service platform for their third-party origination partners, for example.

The platform allows them to upload mortgage application documents for potential homebuyers. The portal guides the broker through the process of validating applicant information, flags missing information and sets the application up for submission to a MiMutual underwriter.

Retail borrowers seeking a mortgage directly can apply online and securely exchange application documents from any device or browser, through MiMutual’s Zoom! Loan App. To help guide their IT strategic planning, he and his staff also rely on Google Analytics to see what devices people are using most frequently. 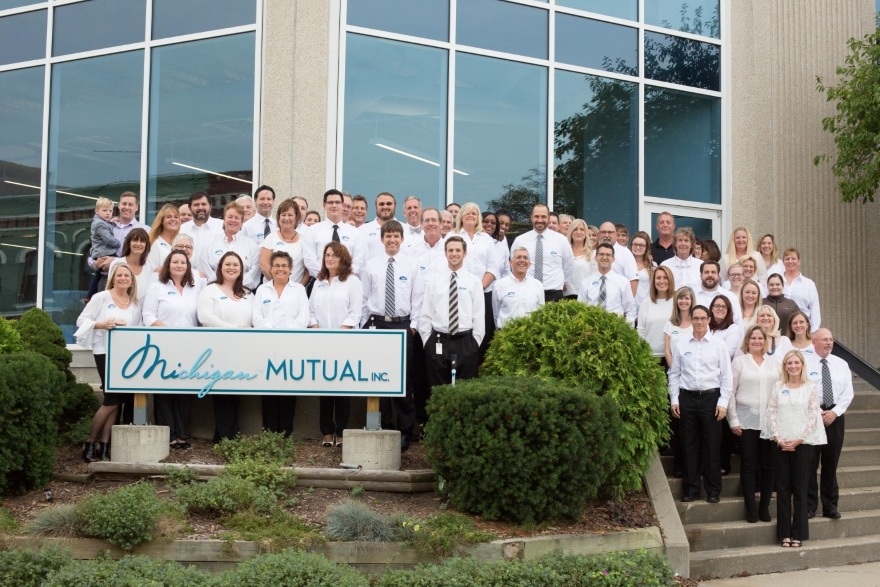 “The thing that’s most important for us is to create simple, self-guided solutions that encourage brokers and borrowers to provide as much information up front, before it goes to an underwriter,” Eastman says. “The more information we have early in the process, the more accurate our initial review and conditional loan approval will be, ultimately working towards our low, or single, underwriting touch count objective.”

Building on its portals, MiMutual is looking to data mining and machine learning that will benefit originators, loan processors and underwriters while providing the analytics that can track trends and assist with business decisions.

The future advancements in data mining and machine learning won’t replace staff, Eastman emphasizes. Rather, the intent is to help them with ever-increasing workloads and constantly changing industry standards.

“Our goal is to have a flexible and secure infrastructure, strong core applications, and continue to leverage application programming interface technology and data to provide the best end-user experience for our customers,” he says.

In a way, Eastman isn’t far removed from working with borrowers and originating loans. In fact, the Michigan native says it’s a family tradition—his parents also worked in the mortgage industry for more than 30 years.

His shift to technology came during one of the darkest times for the housing and real estate industries—the Great Recession that began in December 2007. The market did not begin recovering for about five years. By 2012, Eastman had earned his bachelor’s in information technology and security. 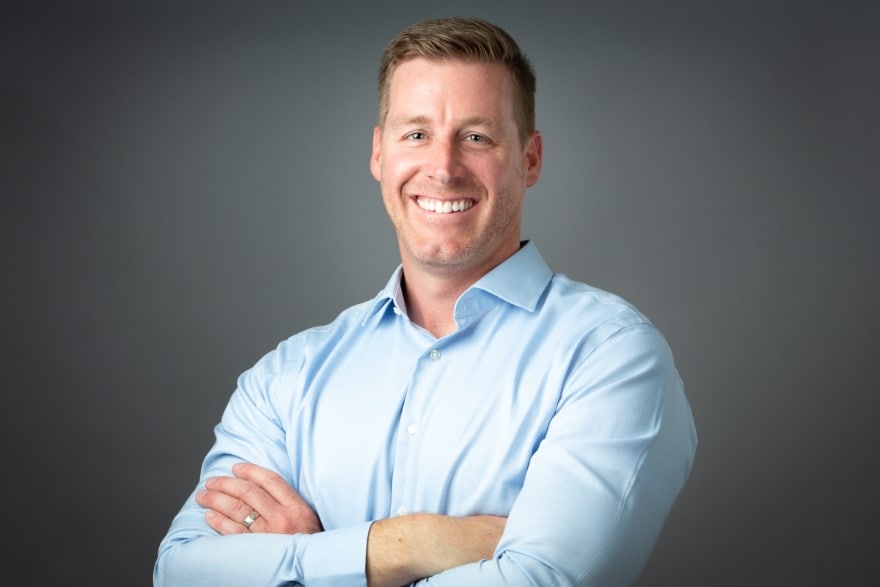 In February 2012, he joined MiMutual as business analytics manager for IT, and in August 2013, he became vice president of business applications in IT. He began taking courses for his MBA at Michigan State University’s Eli Broad College of Business in 2016 and earned his degree in 2018. Eastman was promoted to his present role in May 2020.

Though he’s grounded in the mortgage industry, he says he likes working with IT team members who have worked in other industries, because they provide a different perspective to their roles.

“I have a lot of experience on the business side, and I can bridge the gap with our executive team by helping to explain how tech can be applied to solve business problems,” Eastman says. “I also like keeping people motivated and thinking outside the box.” 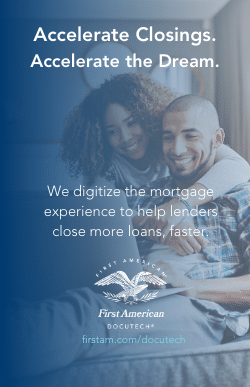