Digging deep into coal IT

How refreshing, Eric Frisch thought upon moving into his new position as director of IT at Corsa Coal Corp. last March.

A chance to revisit some hard info-tech skills he had honed while working as a director for his previous employer of five years, Rice Energy Inc., just across town in Canonsburg, Pennsylvania. In due time there would be opportunity to grow as a director at this smaller company, but first things first. 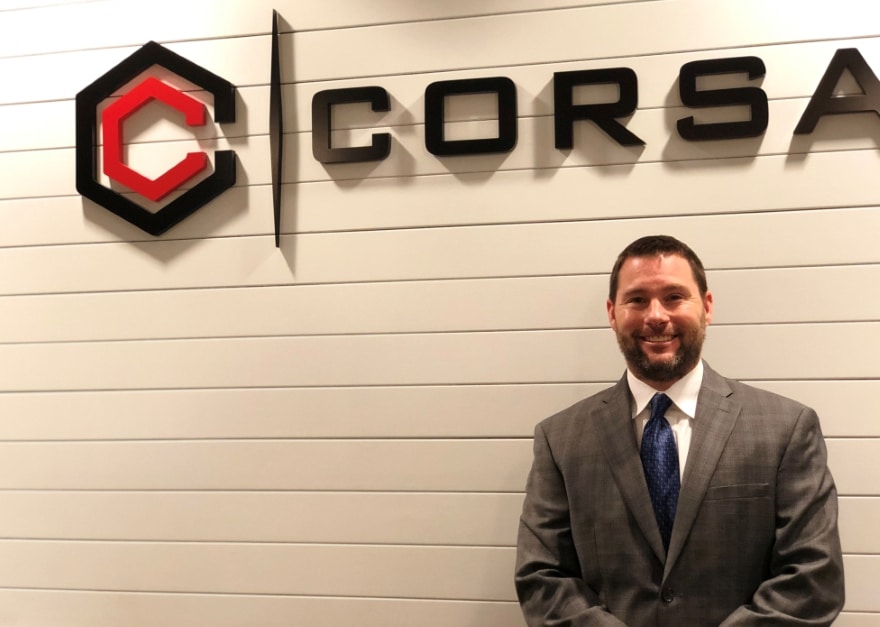 It’s a data-driven world, after all. Maybe especially so in the high-stakes, high-rewards energy industry where staying ahead of the info-tech curve can mean staying in business. While Corsa’s ability to provide metallurgical coal to the steel industry seemed undeniable, the same didn’t hold true on the IT front, at least not as far as Frisch could tell.

“If it smelled like IT, we set about to replace it,” the results-driven Frisch tells Toggle almost a year later, with Corsa’s info-tech overhaul well underway. “The coal industry is not really tech-savvy as a whole, but the companies that are have an advantage.”

Frisch is intent on providing Corsa with that advantage, though it’s meant starting from the ground up. He did that at Rice, albeit with a team of 40. At Corsa it’s just him, a systems administrator and a couple of strategic partnerships.

Tops on the priority list had to be a backup system for data, Frisch emphasized to the Corsa brass. 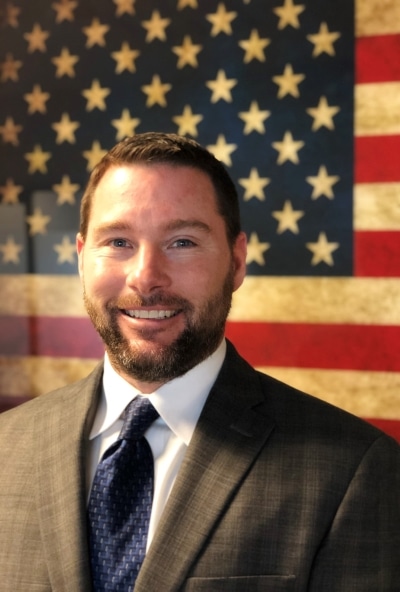 Having gotten the green light, he partnered with Expedient, a cloud and data center infrastructure as a service (IaaS) with an operation in Pittsburgh as well as Baltimore, Boston, Cleveland, Columbus, Indianapolis and Memphis. Its credentials including a prime position in the 2017 Gartner Magic Quadrant for Disaster Recovery as a Service, Expedient freed Frisch to pursue other initiatives.

Among them has been a personal computer refresh that, as of early this year, was 95 percent complete. Much of the workforce of about 400 in Pennsylvania and Maryland had been toiling on laptops bought seven or eight years earlier, undermining efficiency as well as cybersecurity that Frisch is enhancing on multiple fronts.

To upgrade other in-house functions, Frisch led the implementation of Microsoft Office 365 for file management, email and collaboration as well as ERP and communication upgrades among the offices and mining sites. Communication upgrades were a true challenge in rural parts of Somerset, Pennsylvania. Another strategic partnership with Wulf Consulting of Pittsburgh has streamlined the process.

IT evolution being an ongoing process, Corsa’s technological overhaul may never be complete, today’s cutting-edge systems likely to be legacies in the making.

Still, the progress on Frisch’s watch can be called impressive, with speed times increased 20-fold and money saved by reducing unexpected IT outages. Since nobody wants downtime, Expedient’s IaaS provides Corsa with resiliency to reduce the potential for interruption of productivity. By strengthening Corsa’s infrastructure, combined with enhanced vendor management, the company has been able to reduce monthly recurring costs while realizing greater uptime.

Coming from an energy industry IT background was helpful, though Frisch says there’s a difference between coal and the oil and natural gas production business where he had plied his skills for 13 years, the first eight as a technical manager with EQT in Pittsburgh and the next five as Rice’s boss of info-tech.

“It’s been quite the learning curve,” he says. “Here, so many of our employees are underground. That’s not the case with oil and gas. Day to day, we have to have reliable communications and secure industrial controls at these sites.”

The nature of his responsibilities can also harken back to the somewhat circuitous route that Frisch took into IT. Regional planning, not computer science, was his major at Indiana University of Pennsylvania, subject matter that now encompasses such IT tools as the Geographic Information System (GIS) which allows one to comprehensively analyze a landscape.

“GIS became a personal passion for the next 10 years,” Frisch says. “It’s so IT-centric. It was a fork in the road that presented me with the technical direction.”

It’s a direction that would introduce Frisch to custom applications and other business intelligence and spatial data that held the potential for what would be a rewarding profession. Only in his 40s, the father of three has a long way to go, and he’d encourage his children to at least explore the potential of a technological career. The Internet of Things, artificial intelligence, virtual reality and robotics—their potential has yet to be fully tapped.

Just don’t get frustrated when you don’t know it all, he advises. For you never will. Hence the way Frisch ropes in partners like Expedient and Wulf Consulting.

“Don’t ever be the guy who acts like he knows everything,” says Frisch, whose knowledge has just been enhanced by ITIL Certification. “It’s never a bad thing to surround yourself with people who know more than you. Make them your resources; this is how you grow.”

And be willing to start at the bottom. Some folks might have considered Corsa a step down from Rice, a bigger company whose assets include that IT team of 40-strong.But Corsa has been rich in other opportunities. The smaller organization means fewer degrees of separation and more opportunity to get your hands dirty, even if it’s just in the virtual sense.

For those hard IT skills never lose their value, Frisch reminds. All the better when one can regularly put them to practice.