According to the Pew Research Center’s report on newspaper trends, the 2020 print and digital circulation of Sunday newspapers was only 25.8 million, down from 62.6 million in 1990. In fact, Pew Research Center saw sales of several major newspapers—New York Times and Chicago Tribune—decrease by 40 percent from 2019 to 2020.

At the same time, digital readership is up. In summer 2020, GlobalWebIndex’s Coronavirus Multi-Market Study surveyed people aged 16 to 24 in 18 countries. Seventy percent said they spend more time on mobile phones since COVID-19 and nearly half spend more time on their laptops.

This comes as no surprise to Eric Kammerzelt, who’s spent over 20 years in the media industry. 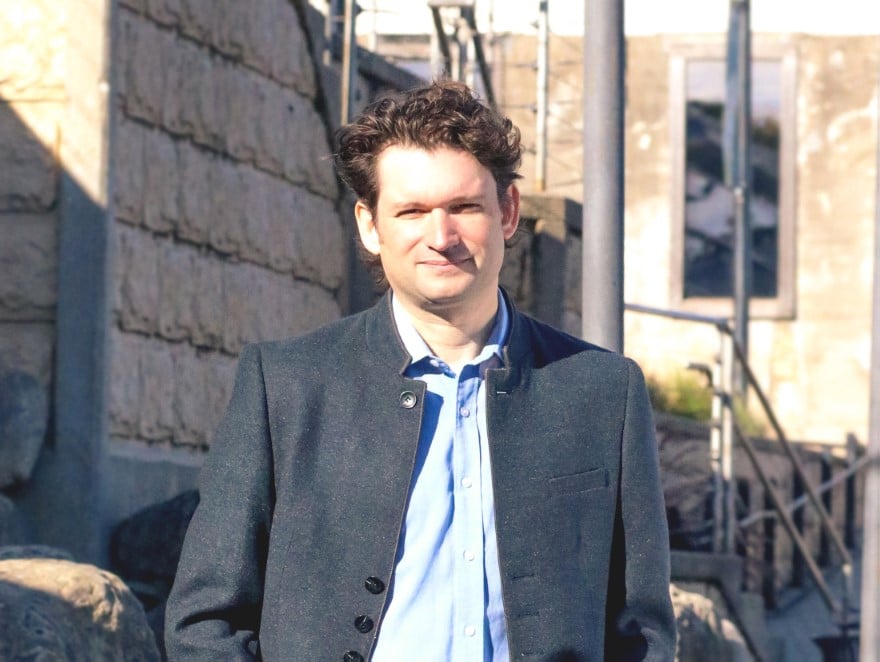 “After I graduated with my bachelor of science in electrical engineering, I entered the business media world, because even in the late ‘90s, it was an industry in disruption,” Kammerzelt says. “The environment needed to grow and learn how to conquer challenges.”

“My team and I use technology to help marketing and publishing businesses engage with their audience so those businesses can passionately and clearly share their stories,” says Kammerzelt, who joined Parameter1 in July of 2020 as its chief executive officer.

Turning the page on time

According to Kammerzelt, the primary problem in the publishing business is that content matter experts and editorial teams use outdated workflows across print and digital—everything from checking grammar and punctuation to making sure the content, headlines, images and page layouts are eye-catching.

Audiences have changed, though, especially during the pandemic, he says. Instead of looking at newspapers, readers turn to social media and other digital outlets for information. Despite this, editors and content matter experts haven’t made time to create social posts for the most visited platforms—LinkedIn, Facebook, Instagram and Twitter to name a few—or to send out e-mail newsletters or create and update websites. 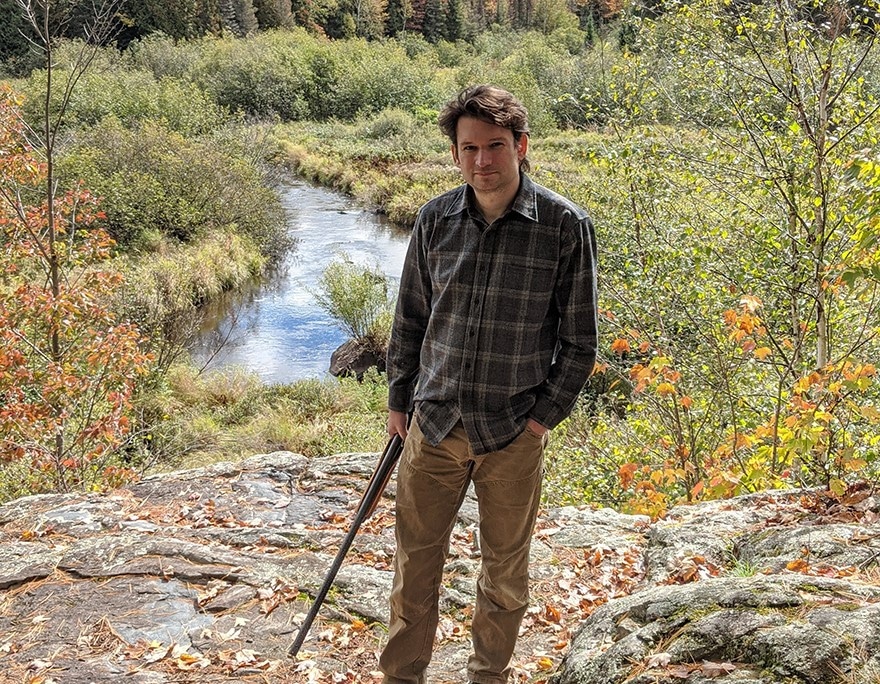 Kammerzelt has been with Parameter1 since before it branched off from a larger company. Being, in essence, a startup, the new, smaller company wanted to cover publication and advertisements (physical and virtual) for its clients but did not have the capacity. So, he and his team created a digital platform that consolidated content management to one place.

Using Parameter1’s platform, an editor, for instance, can input information—such as an article about the availability of vaccines—into a template. Then, the platform will update websites, newsletters and other areas of publication.

“An editor’s work has just decreased over six-fold while the company’s audience engagement, not costs, have significantly increased,” says Kammerzelt.

This isn’t the first time he’s helped bring about such efficiencies. At Endeavor Business Media, where he worked until Parameter1 branched off, he helped streamline the small mom-and-pop publications Endeavor had acquired.

Many of them either had no digital tools or ones that were different from Endeavor’s and each other’s. Adding all the data from each company into Enterprise’s computers took almost a year with each acquisition.

“Cloud-based SaaS platforms changed everything,” recalls Kammerzelt. “We went from taking over a year to convert one property onto our system in 2008-2009 to converting over 72 properties in 2019.”

Although Kammerzelt loves providing tech solutions for businesses, especially those in the marketing and publishing industry, he sometimes has to take a step away from his love of computers and what they can accomplish. 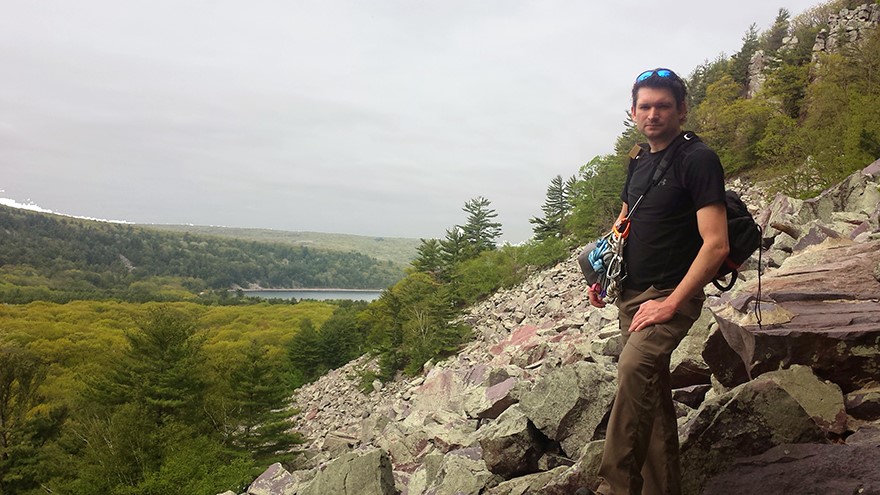 “When you’re fixated on computers and technology drives almost every aspect of your life, you crave balance, and I seek it in nature,” says Kammerzelt.

In fact, he, his wife and their daughters run a small hobby farm near Janesville, Wisconsin, where the only finger taps are gentle ones on their collection of chickens, goats and rabbits.

When they’re not tending to the farm, they’ll drive to Michigan’s Upper Peninsula to kayak on Lake Superior or go rock climbing. Kammerzelt will also often take his family on trips to a hunting cabin he owns. When asked what he liked best about the cabin, he laughed.

“It’s completely unplugged,” he says. “Forget Wi-Fi. We don’t even have TV up there, and I love that brief disconnect from technology even though I, of all people, know how useful it can be.”