Hatching up new technology ideas in the egg business

The latest high-tech augmented reality glasses may be the last thing one would expect to see at egg farms in Iowa and Ohio.

But when something needs repair or deeper insight at Versova, employees can now slip on the problem-solving eyewear. As if by magic, a supervisor—located anywhere—can connect and guide the project from afar, viewing the worker remotely and able to circle key areas to pay attention to. 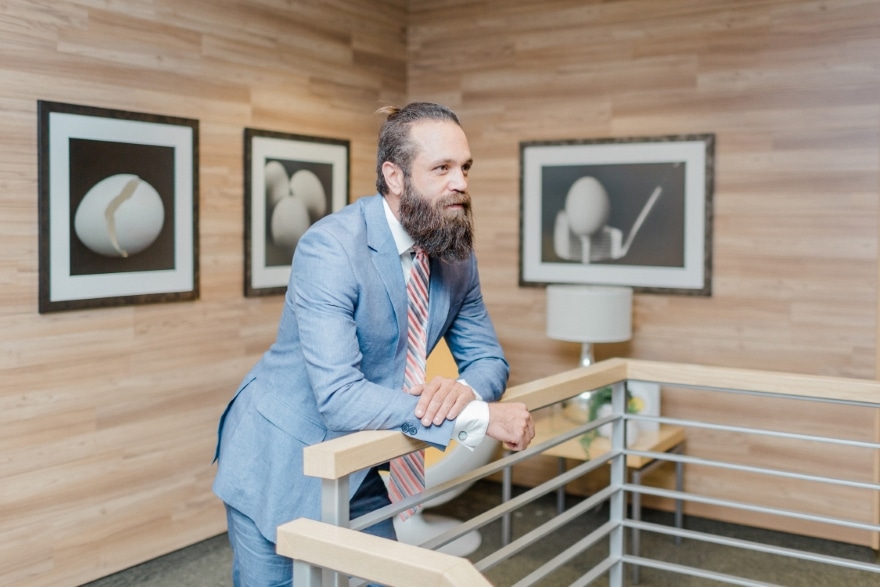 It’s an innovation brought forth by CIO Erik Fritsch.

“My favorite aspect of Versova is the freedom, autonomy, trust and entrepreneurial spirit given to team members here at Versova,” Fritsch says.

Egg production and employee satisfaction are two passions at these family-owned companies that have generations of egg producing experience. Versova’s team cares for and ensures the wellbeing of hundreds of flocks, making it one of the largest shell and liquid egg producers in the United States.

When Fritsch came on board in 2011, he had been bringing operations up-to-speed as a consultant since 2006. Even then he was fully managing the technology operations on farms located in Iowa and Ohio.

Taking Fritsch under its wing, so to speak, he learned its core values of initiative, ownership and excellence. Providing him with the foundation, Fritch absorbed the guiding principles of efficiency and continuous improvement that allowed him to innovate and grow his team.

Fritsch’s latest master plan is an ambitious tech roadmap, evaluating current and next-generation technology. By defining timelines for potential implementation, it creates a plan for the company’s biggest initiatives.

“We want to have a unified vision and not be just a cost center, but a profit center. It’s all about helping the company do things differently by being a proactive department,” he says. 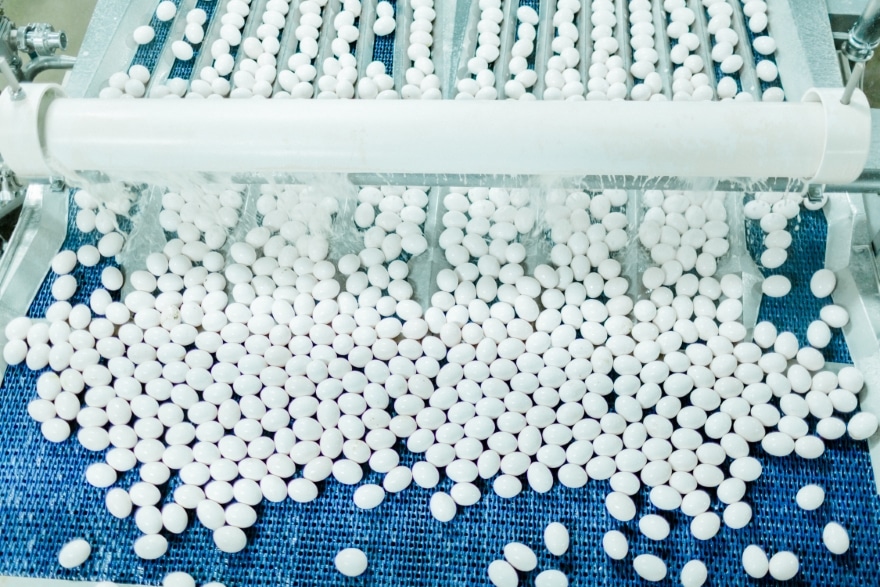 To that end, he tied together technology from 40 different locations and is pursuing a non-traditional vision to consolidate information into a smart data warehouse, to both unify operational reporting and tap into business intelligence.

“By utilizing Panoply (an all-in-one data management platform) to extract operational data into a single data source, we can quickly transform and load that data into a front-end visualization tool, such as Microsoft PowerBI or Tableau,” Fritsch says.

Instead of using the traditional waterfall approach, Fritsch’s method utilizes iterative data modeling within PowerBI to quickly manipulate information into verified data sets, certified by the integrity of the data. After the top gold certification, his team graduates verified transformations back to Panoply itself, creating new views at the origin.

“Utilizing non-traditional methods, we return equal or greater results for far less cost and developmental time. The key is to stay agile, and iterative; as the business itself continually learns and grows, it becomes a better version of itself,” he says. “By not locking into long-term developmental projects, we ensure we are able to keep pace with evolving technology and business needs, delivering solutions to questions not yet asked today.”

Focus on the fix

“We intend to communicate real-time video during critical bird and system health checks. The glasses are also used for maintenance when handling complex processing equipment repairs. Both are situations where employees need the use of both of their hands,” he says.

Fritsch seeks a near-immediate ROI with egg grading machines that measure size and quality of the billions of eggs produced each year.

For processing issues, Versova can immediately connect the HoloLens with system specialists rather than wait more than a week for an expert to travel to the site. Additionally, with many international business partners, HoloLens’ shared field of vision dramatically increases communication and time zone efficiency.

Other potential savings lie in bird health and biosecurity, assuring hens have the care they need in a timely manner, while preventing the potential spread of disease from farm to farm.

A veterinarian can now be present in real time at any facility. Instead of traveling to the location, showering in and donning special outfits, a resident expert can instantly contribute to the health care requests. The technology saves time, money and the need to increase overall bio-security with less foot traffic.

Delegating duties, he continuously enables his team to learn, grow and remain accountable while holding himself to the same standard. Fritsch encourages IT staff to use up to 15 percent of their time to focus on IT disciplines that interest them most, ones specifically not within their immediate job description, like cybersecurity or programming. He shapes the utilization of that time, identifying untapped skills which he can mentor into future success for the employee and the company.

“By allowing them to explore their passion, alongside performing expected responsibilities, they have time outside of routine to continuously grow, providing me the option to pivot them into a future role, focusing on that developed talent,” he says.

Creating your own career

With a knack for proactive change, Fritsch says it made sense to initially drop out of college while studying engineering to continue focusing on the growing IT business he started in his sophomore year.

Embracing entrepreneurship, his startup quickly grew into commercial IT consulting, establishing Amiracle Inc. in 2004, which he led for seven years. At Amiracle, Fritsch finished his Bachelor of Science degree at Western Governors University, an early pioneer of online learning and the first to have all major regional and national accreditations. 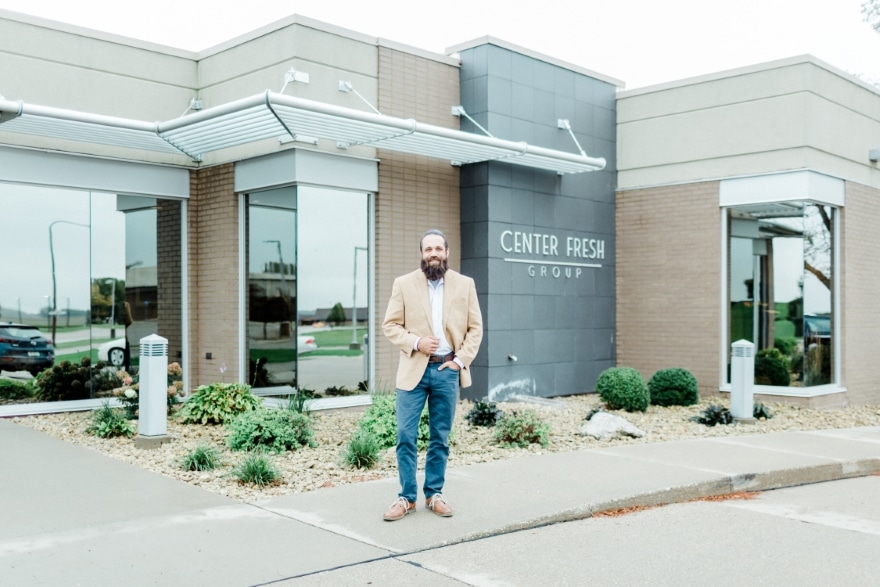 In 2011, Fritsch took the business to peak growth, servicing a majority of regional commercial clientele. Forecasting growth, technology and adoption patterns, he made a bold and strategic move to remodel his business into a managed services provider. He presented the complete plan to his client, Versova, who instead offered him a full-time position, where he remains today.

“I became the agent of change,” he says, and successfully sold his business.

Now, there is no greater satisfaction than ending up at Versova.

“I’m blessed to have had the freedom to be me at Versova, similar to my own business. It’s allowed me to thrive and excel,” Fritsch says. “Here you can put your nose to the grindstone and go as far as you want to go with the company. It’s awesome.”