One CIO’s transformative approach to IT

Throughout his 20-plus-year career, Eshwar Pastapur has operated on a sort of special ops basis: Parachuting in, so to speak, to a company, and helping to solve a technological challenge.

It keeps him interested in and dedicated to his work as a respected IT leader, and it landed him at his current position as CIO of Michigan’s Hastings Mutual Insurance Company—where he’s relishing in the myriad opportunities ahead of him. 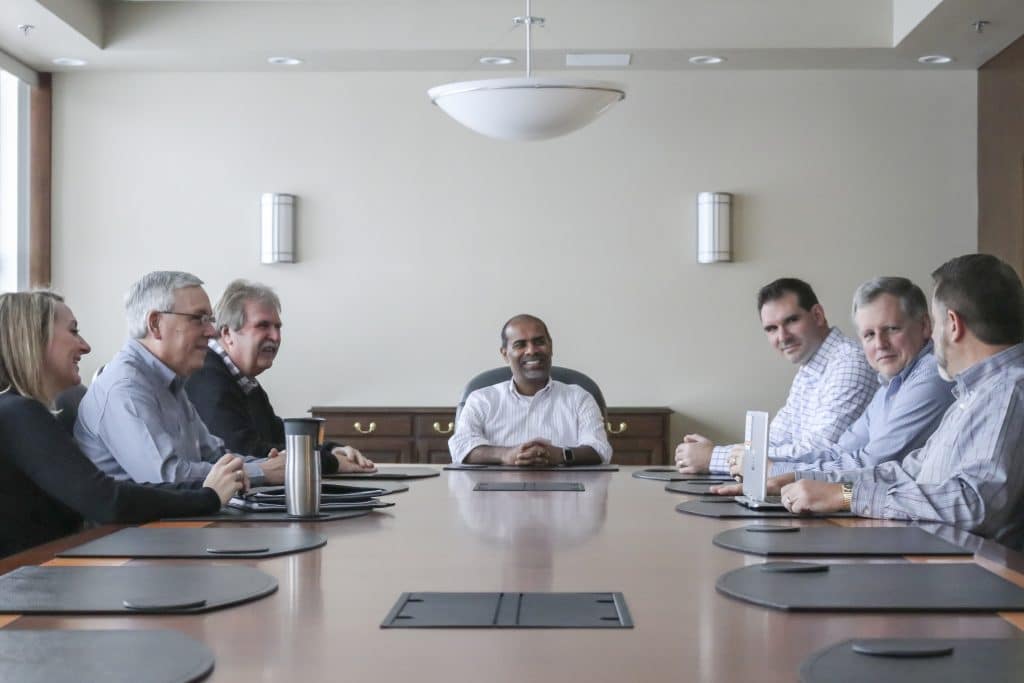 “I don’t want to sit and twiddle my thumbs,” says Pastapur, who joined the 132-year-old insurance company, which takes its title from its namesake central Michigan city, in April 2017. “I’m seeking out a challenge.”

Taking it to the next level

At Hastings Mutual, Pastapur is spearheading a project that he likens to performing heart surgery.

Hastings Mutual, which started out in 1885 in response to a series of tornadoes that decimated the local community, is undergoing a massive business transformation project. The multi-year, multi-million-dollar undertaking is an overhaul of numerous core business systems and processes, from the company’s policy and billing centers, to its data analytics and service capabilities.

It’s all no small undertaking, as Pastapur points out, using a descriptive analogy to explain the process. “You are replacing the old heart with a new heart, revitalizing the body,” he says. And, he adds, the crucial next step will be to ensure that that new “heart” integrates well with all the other organs—that is, the intertwining systems, processes and people that keep the business running.

The project will involve continuous build-outs and roll-outs; most recently, Pastapur’s team has been focused on getting Hastings Mutual’s new policy and billing centers live. Revamping the billing center, for example, has involved migrating thousands of accounts and replacing a “legacy” system with GuideWire BillingCenter, a 100-percent web-based platform.

Ultimately, the project will allow the company to run more smoothly, strategically and efficiently, Pastapur says. That will include upgraded abilities to service customers, to roll out new products faster, to keep existing products updated and to provide instant access to data.

Pastapur also plans to revamp the website; he calls it “suboptimal from an end-user perspective,” and notes that, because it’s all still in code, anyone wanting to make even the most minor of changes has to route through the IT department.

Of course, such a comprehensive endeavor takes help—Pastapur credits several business partners. One of those is Chicago-based Blackcomb Consultants, which is dedicated to business transformation projects. The company has provided program management as well as change management support. 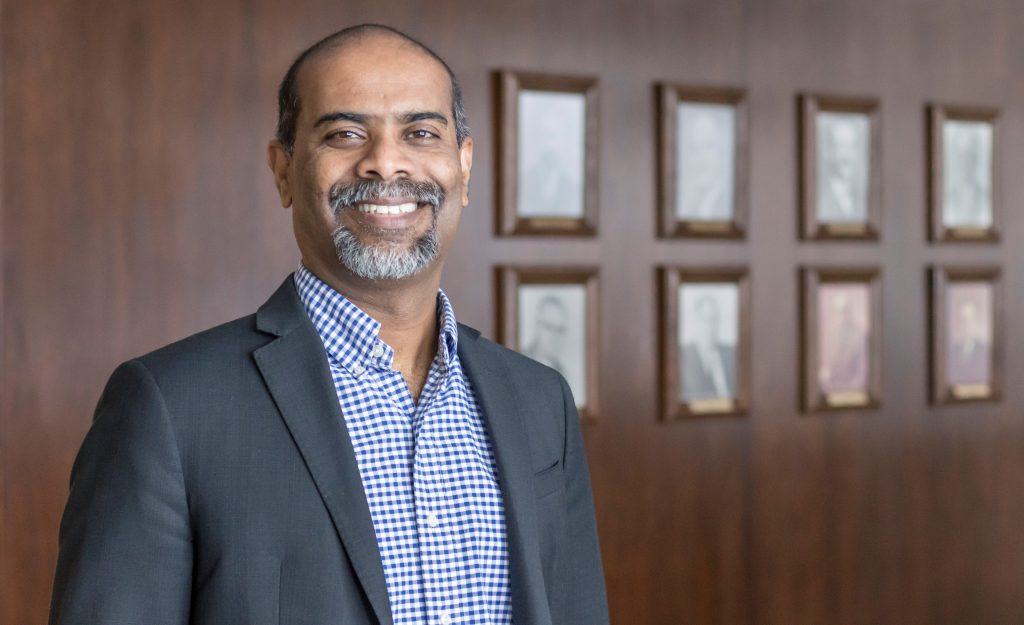 “They’ve been involved since the inception,” says Pastapur. “They helped jump-start the program.”

Another example is HTC Global Services, headquartered in Troy, Michigan. “They helped us with building out integration layer,” says Pastapur.

The partnership vetting process has always been vital for him. Wherever he’s worked, he’s sought consultants who are compatible, and who provide the right expertise, the right training, and the level of attention his company needs and wants.

“I want to make sure we work with a company that fits us,” he says. “I also look for whether they’re providing us with any accelerators. I don’t just want the people; I want the people that will help a company of our size go a bit faster than we normally would.”

Dedicated to taking it to the next level

Before coming to the states in 1995, the Indian born Pastapur earned his bachelor and master degrees in electronics engineering and computer science, respectively, in India. He then led significant technology projects—including replacing policy administration systems, establishing data management and governance processes, and overhauling websites—at a half-dozen insurance companies. Most notably among those were Trustmark Insurance in Lake Forest, Illinois; Horace Mann Insurance in Springfield, Illinois; and GE Insurance Solutions (now part of Swiss Re) in Kansas City. 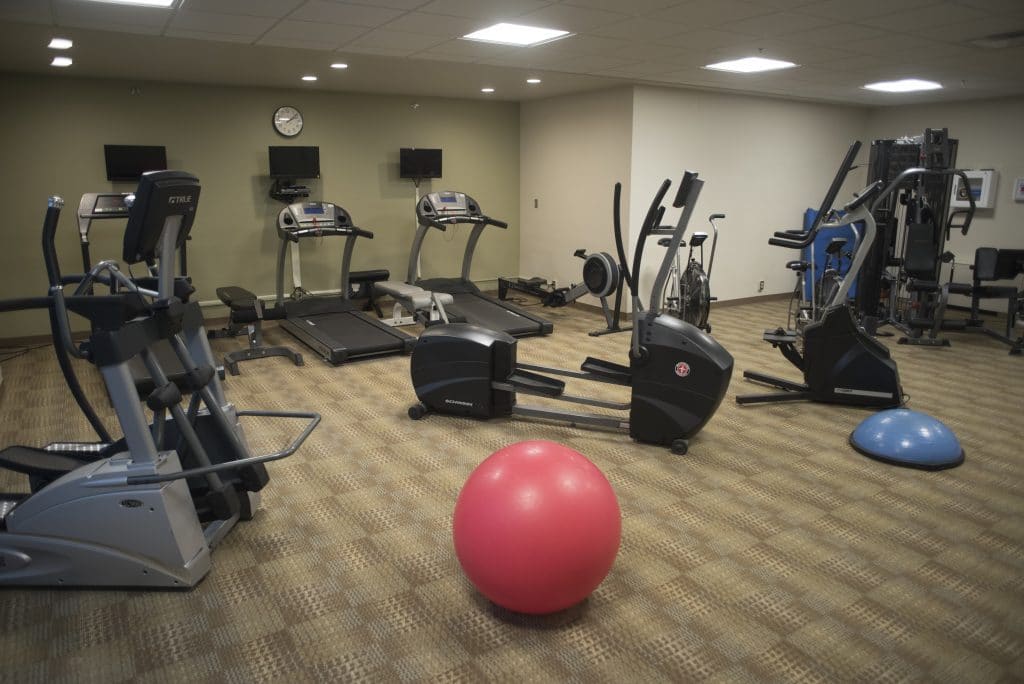 Ultimately, he adds, “when I join a company, my goal is to take it to the next level, make sure that IT is enabling business by being more agile and efficient.”

That ongoing process involves participating in strategy sessions, aligning projects with the company strategy and working to execute these projects on time, within scope and to everyone’s satisfaction. “It excites me to see a smile on my business partner’s face,” he says.

Meanwhile, Pastapur was named a 2012 CIO 100 Award honoree and a 2016 CIO Magazine and Drexel University Analytics 50 honoree. He was eventually recruited to Hastings Mutual from Trustmark Companies in Lake Forest, Illinois; he says he was attracted by the company’s significant financial growth, as well as the opportunity for his own personal growth.

Hastings Mutual, which specializes in personal, commercial and farm insurance products and is now in six Midwest states, has $888 million in assets and wrote $440 million in premium in 2016 (compared with $697 and $366 million, respectively, in 2012).