Mapping out the possibilities for land development

Going into a line of work that doesn’t really exist yet takes a lot of imagination, ingenuity and determination.

Fortunately, Ethan Granger had all three in spades when he first started exploring the field of geographic information systems more than a quarter-century ago. GIS is a tool that gathers and analyzes spatial data to create highly detailed maps. 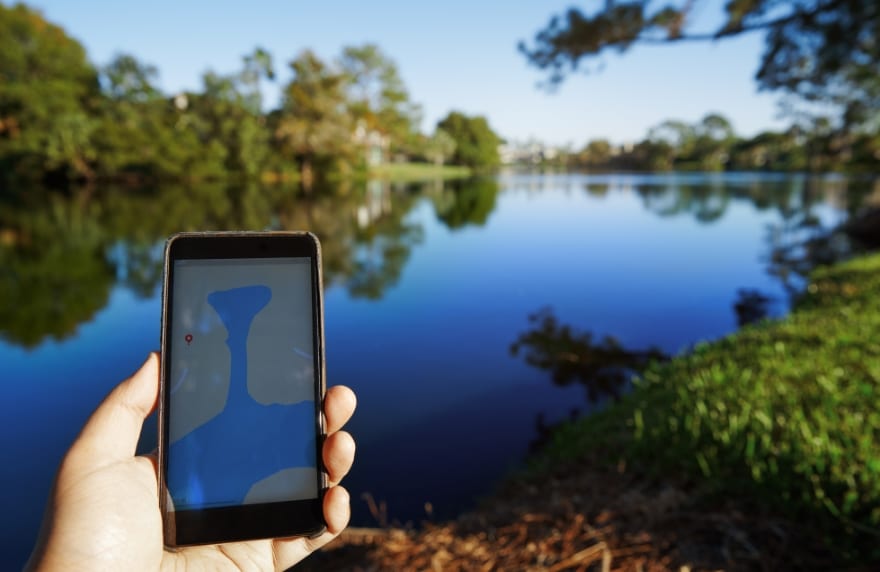 GIS was uncommon when Granger was in college, but the interest was there—many of his professors were building programs at the time. He was studying engineering and geography but knew he didn’t want to work solely in either field. While many of his peers went one way or the other, he found a way to do both.

In 1996, he was hired by the Land Advisors Organization to develop its GIS initiative. As the company’s chief technology officer, Granger has spent the past 25 years using land data and imaging technology to create highly detailed maps that help market and sell vacant land parcels across the U.S.

“It’s very fulfilling in that I get to find solutions,” he says. “I get to explore, invent and create.”

Based in Arizona, Land Advisors Organization is the country’s largest brokerage firm providing high-quality data and services to clients interested in buying or selling land, Granger says. Its advisors use the GIS he developed to show clients everything from economic development and population trends to transportation corridors and environmental concerns.

The company started as a regional organization focused only on land in Arizona, but in 1999, Granger helped founder and CEO Greg Vogel expand Land Advisors Organization to a national business. It now works with landowners and developers all over the country and has offices in 11 states.

While most national GIS companies use the technology to work with buildings, Land Advisors Organization does what its name implies, advising exclusively on undeveloped land parcels. 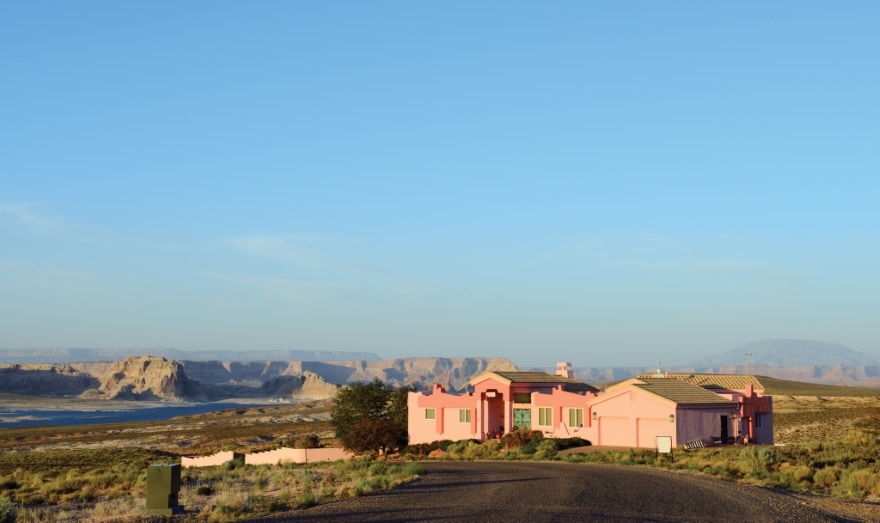 Granger says that as a subset of commercial real estate, land is quite different because it’s difficult to understand what you’re working with just by looking at it.

“You have to do a lot of due diligence and data gathering,” he says. “You have to look beyond the land at what its potential is for the community. That’s where our map imaging comes in.”

Granger uses GIS to create maps with 60-70 layers of data, including information about the land’s size and its connection to water, utilities and electrical infrastructure—as well as information about nearby streets, growth areas, public transportation and noise contours.

Looking at the bigger picture

Having so much information—and making it all available on one map, where data can be layered or hidden—allows Land Advisors Organization to answer any questions a prospective buyer might have. Using the web-based app, advisors can filter through the data for clients more easily and concisely than with a PowerPoint presentation to show properties.

“Our business is inherently spatial,” Granger says. “We can represent market activity in a table or a chart, but when you put it on a map, the information becomes insight. The complexity, uniqueness, and unknowns of vacant land are much easier to convey on a map, which helps our clients ascertain value now and in the future.”

Training its advisors on how to use the maps has given Land Advisors Organization a distinct edge in the field, Granger adds. Using GIS to show data helps buyers and sellers see potential issues with a parcel—as well as its hidden opportunities. Developers often use data to mitigate risk, find tax benefits and determine the best layout for a subdivision. 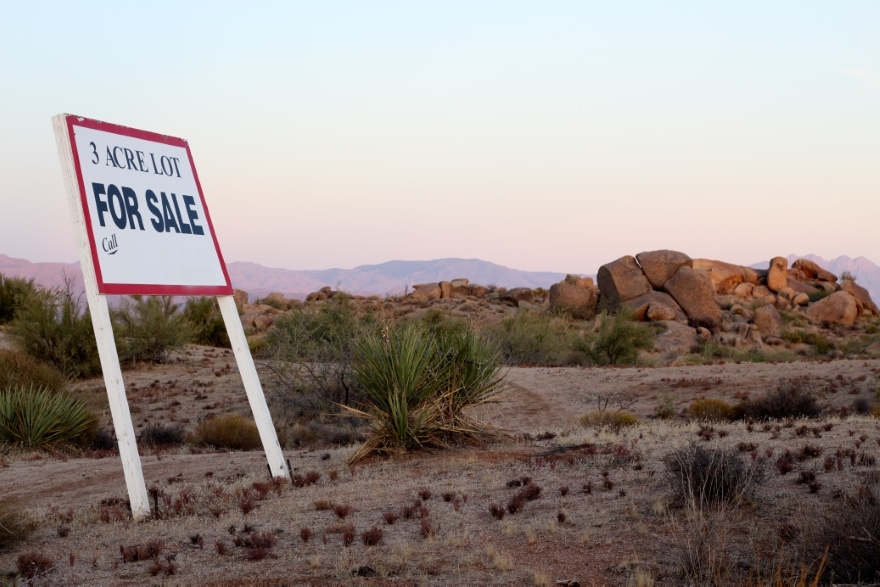 Granger says he enjoys tailoring the display of data to the needs of the client, be it with the app or through things like brochures and wall murals. The main objective is to help people find land they can that meets their needs and is within their budget—and help them see how to get the most use out of it.

“We want to help our clients find the site that’s best for them —not the one that’ll make us the most money,” Granger says. “We’re all about delivering value.”

Continuous innovation is crucial to meeting the needs of clients, although Granger says the company only wants to grow in ways that make sense. Land Advisors Organization is currently on its fifth version of its GIS since the company was founded, and Granger is already hard at work on the next, which he expects to launch in early 2022.

Granger and his team of cartographers, researchers, marketers and developers are uncovering new mapping techniques and leveraging the speed of cloud computing to deliver deeper insight on ever-increasing datasets.

“We’re able to deliver a powerful desktop mapping experience over the web and the requisite millions of records that give our agents the ability to find and vet deals quickly,” Granger explains. The team relies heavily on automation and third-party data to add the next level of intelligence to get the best overall picture of the land. 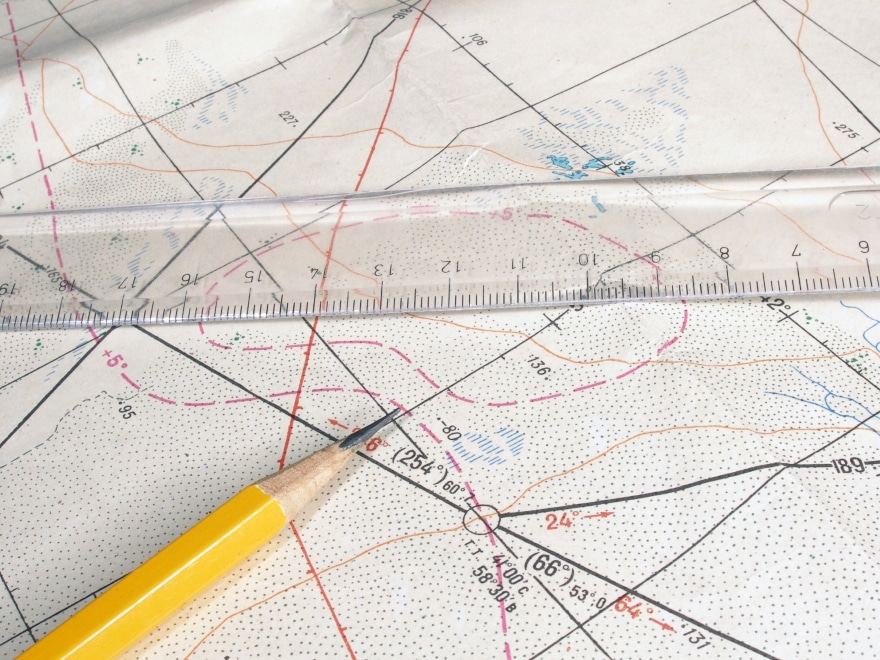 Looking to the future, Granger thinks there’s endless potential in geospatial land data. Land Advisors Organization started Land Advisors Capital, a division to bring together builders and developers with capital market investors for the funding of land projects, while Granger and his team will continue, as he says, “charting the course.”

While GIS may not have been a field when Granger was growing up, it makes sense that he found it. On family road trips as a kid, he was always the one holding the map and planning their route.

“I love maps and I love data,” Granger says. “I love the challenge.” 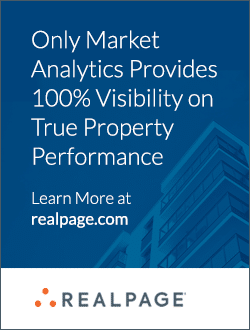