Shopping for car insurance can often feel like a shell game, where even an impeccable driving record—no accidents, no speeding tickets—doesn’t guarantee competitive rates. Even worse, one minor accident could peg you with a sky-high rate for years, subsequent sterling record be damned.

Now imagine getting a lower bill for parking your car eight hours a day  or for going a little more slowly on the highway. For Eugene Vatnik, CIO for Virginia-based insurer Rockingham Group Insurance, such insights aren’t merely helpful—they’re the wave of the future. Call it big data for the little guy, where how you drive and what you pay really, truly correlate. 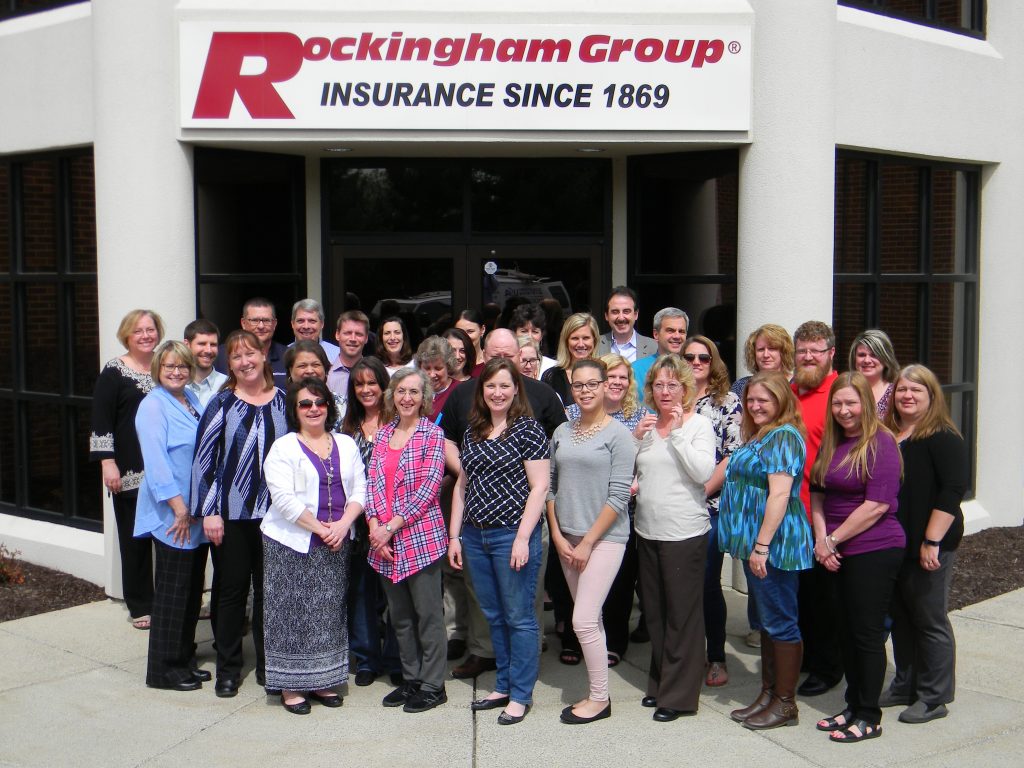 “Companies have been exploring ways of making rates more adjustable, and we think it’ll be a great fit for us,” Vatnik says. “What it allows for is a more dynamic kind of insurance, where rather than buying a policy for a given year, your rate changes depending on a whole host of behavioral metrics.”

Using tracking devices from Octo Telematics, Rockingham’s Smart Wheel Drive could reconstruct the analytic specifics of an accident—how it happened, how fast all parties were going, and so on.

While critics might lament the technology’s invasive scope, such all-seeing powers have the potential to fundamentally transform the greater insurance landscape.

Thought drones were only useful for airmailing your Amazon packages? At Rockingham, the claims department is using the flying data-miners for surveying disaster areas. Not only does the resulting footage help expedite claim payouts—by giving real-time insight into how a flood or hurricane damages property, future homeowners can be better protected.

“We tend to think of drones in either military or recreational terms, but the range of applications is much broader than that,” Vatnik says. “We’re just scratching the surface of how the technology can be used to improve insurance.”

But while Vatnik believes these cutting edge tools can be a boon to Rockingham’s products, the inner workings—hidden, perhaps, but no less important—are what make the company truly run.

Born and raised in St. Petersburg, Russia, where he earned his master’s in engineering in 1989, Vatnik spent the subsequent 25 years occupying various tech-related roles, from programmer and analyst at Computer Aid Inc. to vice president at Delos Insurance.

When Vatnik first arrived at Rockingham in 2013, he knew the company had a sterling reputation of providing competitive rates and top-notch customer service. Its internal processes were ripe for a 21st century upgrade.

In an industry as nuanced and minutia-driven as insurance, Rockingham’s 20-year-old administrative platform proved in pressing need of an upgrade. Now, thanks to the InsuranceNow platform from GuideWire, the company’s policy administration has never been more seamless.

In what’s turned out to be one of his most successful projects, Vatnik revamped the company’s approach to document management, drastically reducing the need for printing. All told, Vatnik says the changes have saved close to $20,000 a year.

These might not sound like transformative changes. The effect, however, has the potential to be just that.

“When you improve your most basic functionalities, you’re ultimately laying the groundwork for supporting future company growth,” Vatnik explains. “We believe these are key things that will carry us to new heights, precisely because it affects all of our departments.”

With a history dating back nearly 150 years, Rockingham’s suite of offerings—everything from home and auto to business and umbrella insurance—makes for an especially vexing tech taxonomy.

That the company has become 100-percent cloud-based underscores the scope of Vatnik’s IT facelift. In fact, Rockingham’s data is now stored on five different clouds, a safeguard Vatnik says allows him to compartmentalize the company’s communications on the one hand, and information relating to operations on the other.

Indeed, with hacking and phishing more prevalent than ever, Rockingham is redoubling efforts to protect its most valuable resource: customer data.

“The one thing that actually keeps me up at night is security,” Vatnik only half-jokes. “The threat is always there.”

That fear, Vatnik says, is rooted in the fact that, unlike a fixed amount of money, personal information can be sold over and over again. It’s a big reason why healthcare and insurance have surpassed the financial sector as the single biggest targets for hostile hackers.

To prevent those ends, Vatnik has partnered with cybersecurity luminary Cyren to bolster Rockingham’s email and internet protection—however difficult the Whack-A-Mole endeavor might be.

“We’re obviously trying to be as proactive as we can, but the fact is nefarious forces are always out there,” Vatnik concedes. “The offense is always ahead of the defense, so you try and focus your efforts on confronting the threats you know are there.”

In a way, it’s the best insurance policy there is.