Hydraulics straining, the forklift plods a steady course through the warehouse, carrying new inventory to be stored on racks or removing inventory for shipping.

It’s a process seemingly as old as warehouses, but there’s a modern twist. Instead of operating on paper and memory, warehouse operators are relying on technology to help find the correct locations of products while reducing errors and improving productivity.

Faris H. Faris has made a career of rolling out technology like this. 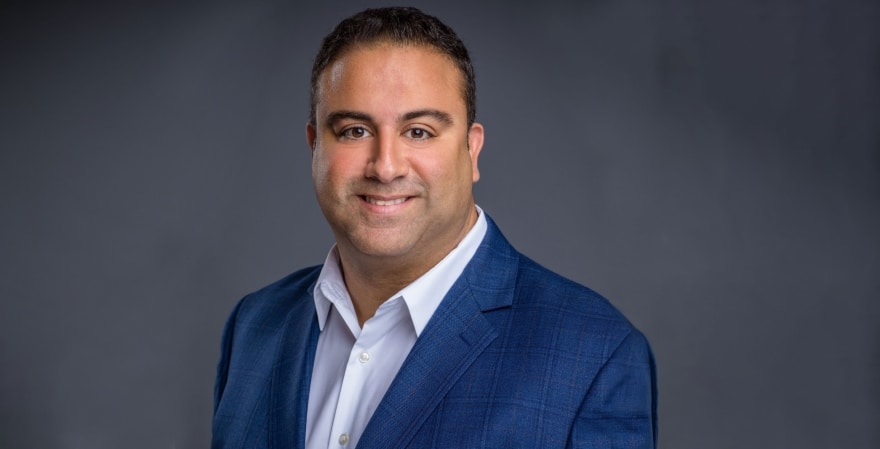 While he’s the current chief information officer at New Jersey-based Ferraro Foods, he’s also proud of the warehouse and business improvements he’s made in his current and prior IT leadership roles at Thibaut Wallpaper, Fabrics & Furniture and G & W Laboratories, a pharmaceutical company.

“Throughout my distribution career I have led teams in applying state of the art technology throughout corporate offices and warehouses to improve efficiency and productivity,” says Faris.

Before his current role, when he was senior director of IT at Thibaut from 2015 to 2021, Faris led the implementation of INFOR CloudSuite Industrial, an enterprise resource planning platform, along with INFOR’s FactoryTrack warehousing application. He also rolled out VoIP Telecom, call center platforms, and advanced forecasting to restock inventory.

Before that, he worked at G & W Laboratories, helping to design and upgrade the infrastructure to support a new Oracle JD Edwards ERP system, including warehouse management and procurement systems.

He also introduced systems, including barcodes and “voice picking”, used to track inventory and fulfill orders. For example, if employees pulled incorrect items off the warehouse racks, they would be notified through a device. Faris also introduced technology allowing the companies to provide real-time delivery tracking and proof of delivery. 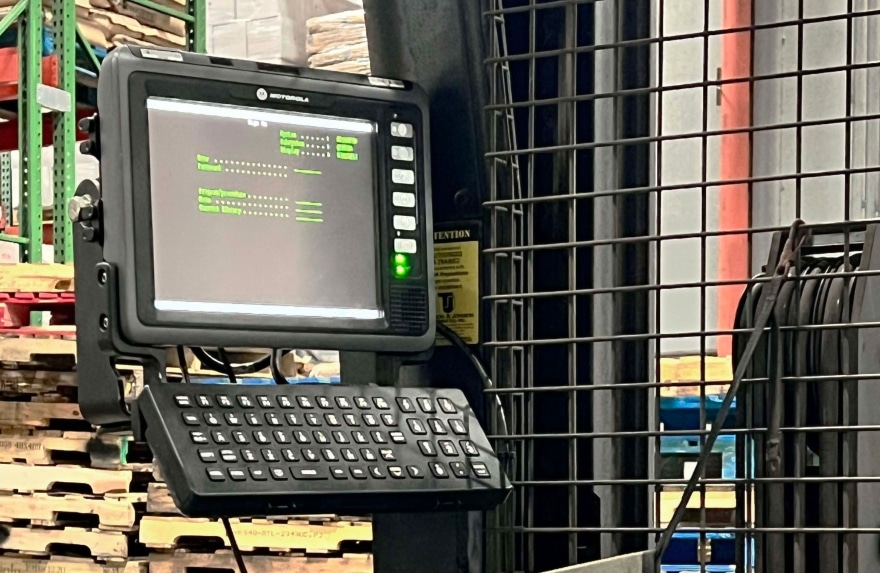 “When we roll out WMS technology tools like [radio frequency] scanning or other picking, packing and shipping efficiency tools, we try to roll them out with user friendly interface along with sufficient user training,” Faris says. “There can be a lull in productivity as part of the learning curve, but when everyone is accustomed, the business should see an increase in productivity.”

Throughout his career, Faris has worked with Micro Strategies of Parsippany, New Jersey, relying on the company to implement new infrastructure equipment such as servers, switches, and security tools, along with 24/7 call center support.

“Micro Strategies brings together the right mix of solutions, reliable expertise and local resources to address every day and unique challenges and use data to drive business results,” Faris says.

Faris says he approaches cybersecurity with a mixture of realism and education.

“Attackers are more robust and advanced in finding ways to penetrate businesses, whether it’s through servers, mobile devices or workstations,” he says. “It’s a matter of when you’ll be targeted and not if. You need to put in the right security protocols in place in order to make it difficult for the attackers to penetrate. If you’re successful, they will most likely move on to another target.”

If employees click attachments on real phishing emails, they can unleash malware or viruses, or allow entry by an attacker, he says.

As part of his overall approach, Faris implements cybersecurity tools from companies including Arctic Wolf, Carbon Black and Sentinel One that monitor data traffic. While scanning network traffic for potential threats, the tools can distinguish between applications that are safe and unsafe.

Lead with your hands

Faris has made a career of tech transformations, including a recent one he guided at Thibaut in response to the COVID-19 pandemic.

To enable remote work, Faris arranged to rent more than 50 laptops equipped with headsets and soft phone connections for call center employees. He has them distributed within two weeks. He and his team replaced the rented laptops over the next six months with new Lenovo models as hybrid work continued. 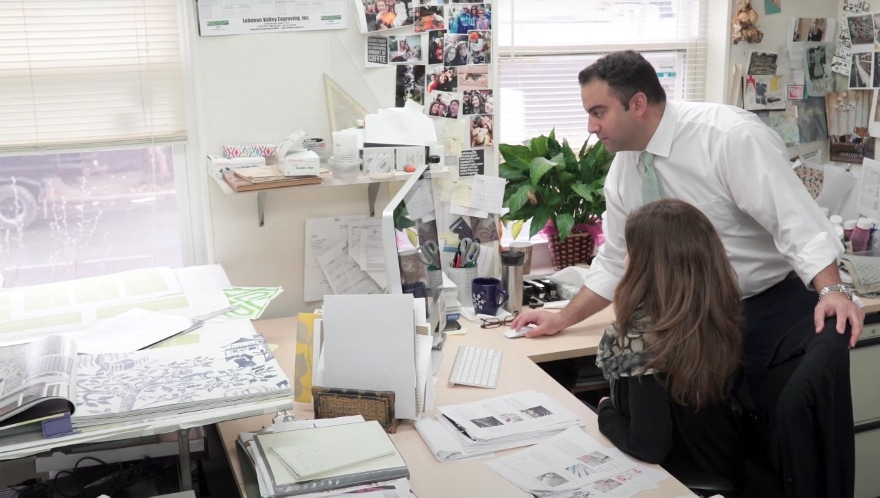 Laptops and soft phone connections remain crucial for companies because of changing workplaces, he adds.

“Online ordering including mobile ordering have become a standard for many businesses,” Faris says. “The goal is to enable customers to place orders from anywhere, reducing the need to be in front of a PC, while keeping the customer experience at its best.”

Faris has been involved in warehousing and distribution operations, as well as the legal profession, for nearly 25 years. He’s earned degrees in IT and management information systems and has a plethora of professional certifications—in 2020 he became a Scrum Master using Agile methodology for project management.

“Experience counts. Be a strategic leader, not a boss. Keep a cool head, bring the group together and understand the business needs, strategize, and find the best solution,” Faris says. If you’re well experienced in network infrastructure, cyber security, warehouse management, project management all while understanding the business and people needs, you’ll be in position to succeed as an IT leader.” 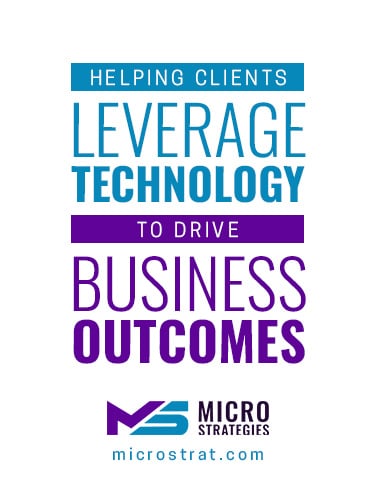