According to the Bureau of Labor Statistics, the average worker will hold ten jobs before the age of 40. By that definition, Becky Dawley is no average worker.

The IT executive has been an employee of Minnesota-based Federated Insurance for four decades—nearly one-third of the 113-year-old company’s existence.

“It’s the only job I’ve had since college,” Dawley says. “And I’m not alone. There are lots of us like that at this company.” She credits this high retention rate to Federated’s willingness to allow hard-working employees to climb the corporate ladder.

“It’s a company where you can have a career,” adds Dawley, who started in 1977 as an entry-level computer programmer before promotions to supervisor, manager, officer, and senior vice president and director of information services—her current, dual role.

Federated is a company that is constantly changing, adapting and growing—especially when you ask the person who oversees the firm’s information technology department.

“One year is never the same as the next,” Dawley says.

Most recently, Federated has been rolling out a new customer relationship management (CRM) system. As opposed to the previous legacy system that simply stored information, the new one will keep the entire company informed about interactions between any of its departments and a client. 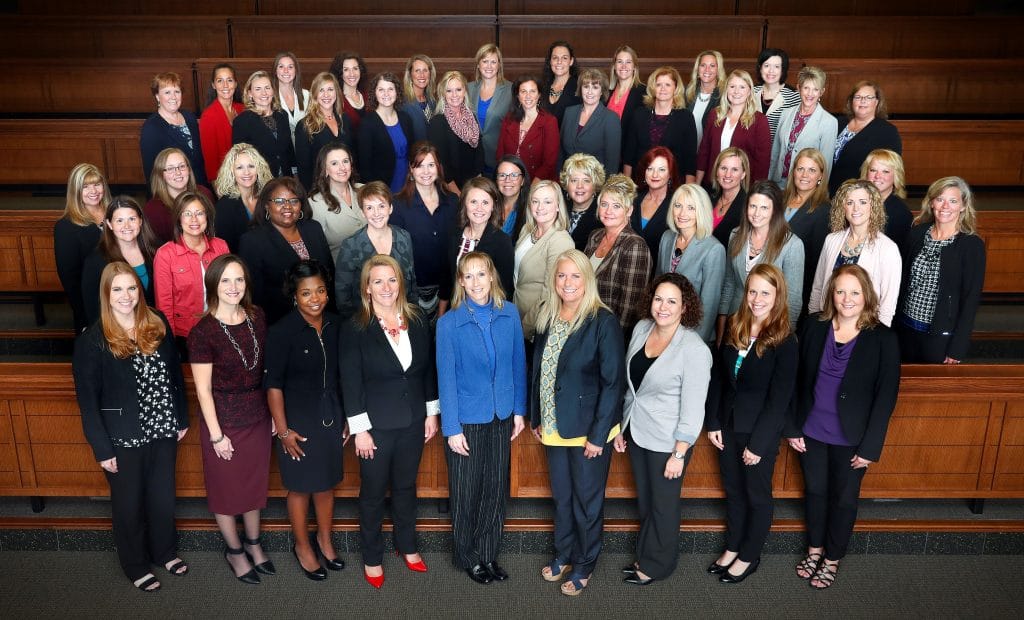 “So our marketing reps, for example, can tell whether or not the claims department has been involved and had an interaction,” she explains, “or whether we reached out at all in any way, shape or form.”

The new CRM has been available to Federated’s 550 marketing reps for a year, and will expand to other departments in the near future.

Putting technology in the hands of employees outside of the IT department has always been a goal of Dawley’s, and its inclusion is indicative of the steady evolution of user-friendly technology in general, she says.

“In a sense, we’ve been put in a position where we can teach them to fish, as opposed to doing all of the fishing for them.”

Additionally, her team recently executed a “tech refresh” that provided new laptops and software for about half of Federated’s 2,400 employees in the Owatonna, Minnesota headquarters, as well as regional offices in Atlanta, Dallas, Indianapolis, Kansas City, Oklahoma City, Phoenix, Sacramento and Tampa.

Dawley says IT is also introducing a new policy administration system for the commercial lines business, which offers insurance products for businesses and is Federated’s specialty.

By 2022, the executives hope to grow the company to $2 billion worth of profitable commercials lines. This may seem like one large, daunting task, she says—but like the IT department’s goals, it can hopefully be achieved through a number of successful, smaller opportunities.

When Dawley joined Federated, there weren’t a lot of women in the technology industry. But she was used to being the odd one out, Dawley says. At Minnesota’s Bemidji State University, she was one of the only female math majors not planning to use her degree to teach. The fact that she was also a computer science minor only made the situation rarer.

Now that she’s an executive, Dawley hopes to help other women reach their potential in her role as a member of a five-person team operating a leadership program at Federated.

“We can help jumpstart some of the women’s careers and have a meaningful impact across the entire organization,” she says of the group, which is run by leaders offering a variety of abilities, strengths and personalities. 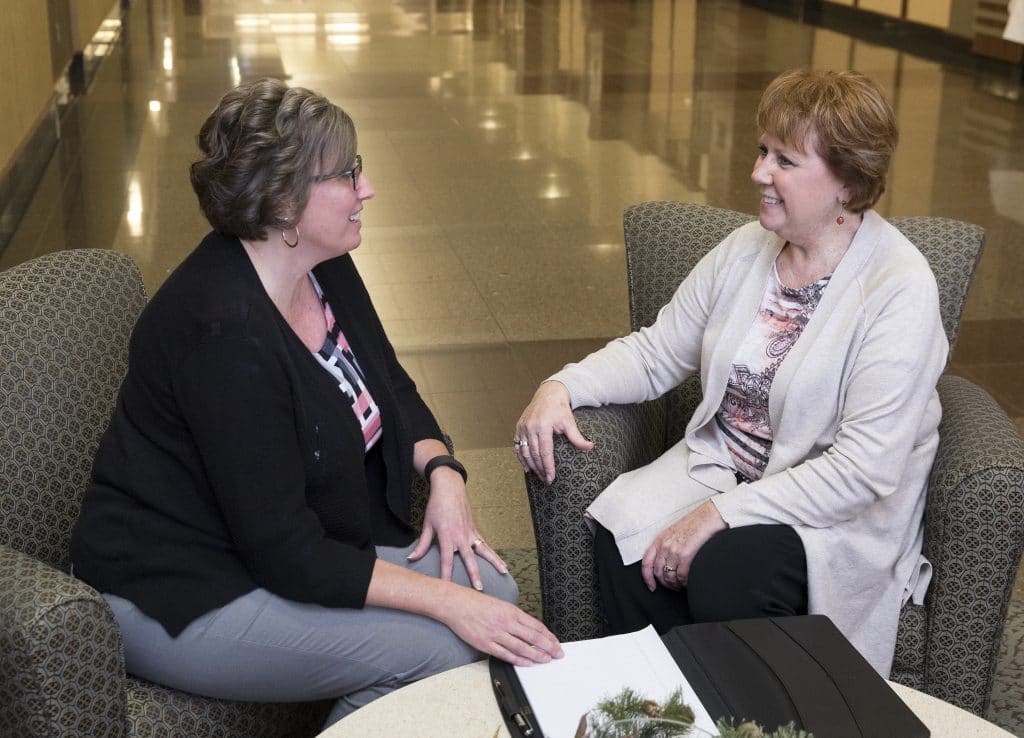 “It’s women empowering other women to succeed,” through networking, taking risks and developing plans to guide them after the yearlong program ends, she explains.

Forty women completed the program earlier this year, and another group of 40 started in September.

Dawley is also a proud member of Menttium, a program that has been matching mentors with mentees for 26 years. Most of the mentoring takes places over the phone, as the two people could be located in different cities, states or countries.

All hands on deck

Federated Insurance is a multi-line insurance company whose primary customers are small-to-mid-sized businesses, although there has been recent expansion into working with larger businesses.

Federated’s marketing reps are its employees—other companies often use independent agents—and they primarily rely on obtaining exclusive recommendations. So when Federated’s marketing reps walk in the door of a business prospect, a majority of the time they already have the endorsement of the state association or national buying group the business belongs to—and 70 percent of the company’s commercial lines premiums can be attributed to these important endorsements.

Dawley says she feels a strong sense of accomplishment from helping the various departments of the business, as it reflects the transition IT has made from back-office operations to the front office, over her 40 years.