For more than 40 years, SACDE—formerly the Argentine Society for Construction and Strategic Development—has been at the forefront of Argentina’s strategic development efforts. As one of the nation’s largest construction and project development firms, the company operates across the energy spectrum, from power generation, to oil and gas, and transportation and infrastructure sectors.

What SACDE needed more than anything, was a unified IT infrastructure—one that could propel the organization into a new era of growth. 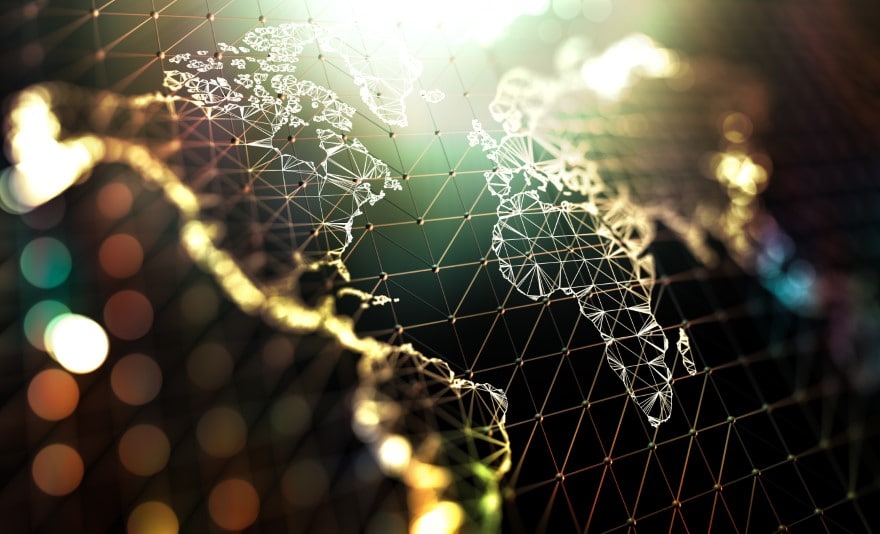 In other words, just the kind of challenge Fernanda Cabalen was looking for.

One year after being named the organization’s chief information officer in May of 2018, Cabalen was immersed in a full-on digital overhaul aimed at unifying SACDE’s internal processes—highlighted by a pair of transformational initiatives.

Technology on the rise

SACDE—formally the Argentine Society for Construction and Strategic Development—was originally called IECSA SA and was founded in 1977 by Franco Macri.

While its suite of services includes everything from engineering to service agreements, SACDE’s 2,500 employees are dedicated primarily to construction of public works and infrastructure projects related to the energy industry. Things like installing oil and gas pipelines; developing hydroelectric power generation capabilities; and construction of fuel element pools at a nuclear power plant. 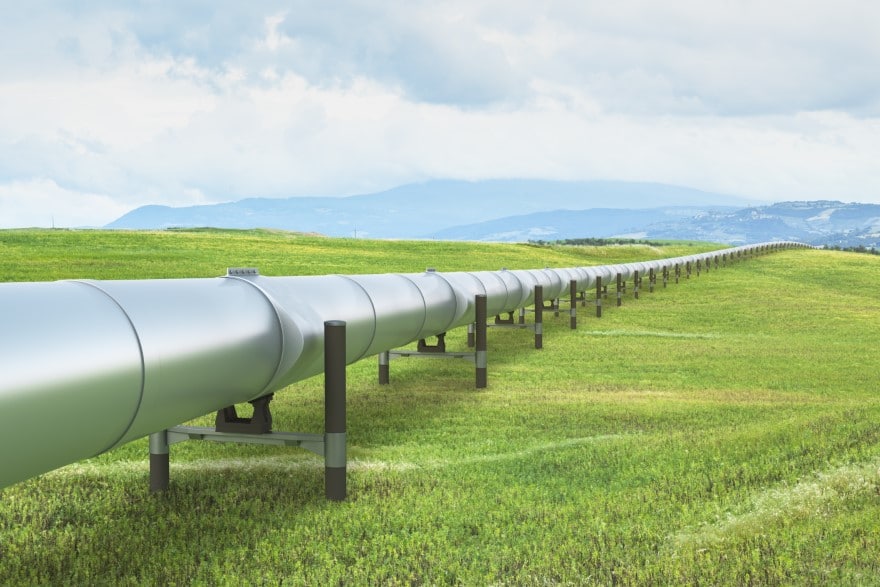 When Cabalen came on board, she and her team of 13 employees focused their efforts on two initiatives: developing a centrally integrated telecommunications system and building a local Amazon cloud-based data center. According to Cabalen, the purpose of the projects was to develop a foundation for security and communications operations throughout the company.

Work was completed on the security project in December of 2018, while data center upgrades were put online the following March.

Cabalen followed up her initial projects by bringing the organization’s once disparate enterprise resource planning solutions onto a single platform (SAP HANA), which occurred at the end of October. The goal, she says, was to provide even more automation to SACDE’s processes.

“What we do now did not exist in SACDE before,” she says. “Those operations belonged to the purchasing department; we had to create and transform this department.”

Changing and redefining processes for each sector of the company was one thing, but then there had to be a unification of processes—one that was both digital and user-friendly.

“Before, there were many different systems within the company, but now it will be unified as one,” she says.

Following the course of consultancy

It was this love of process improvement that first inspired the Buenos Aires native to pursue a career in technology.

Graduating from the University of Buenos Aires with degrees in economics and accounting, Cabalen would go on to add a pair of postgraduate honors to her repertoire: in senior management from the Universidad Torcuato Di Tella in 2012; and a PDD (Programa de Desarrollo Directivo) from IAE Business School in 2013. 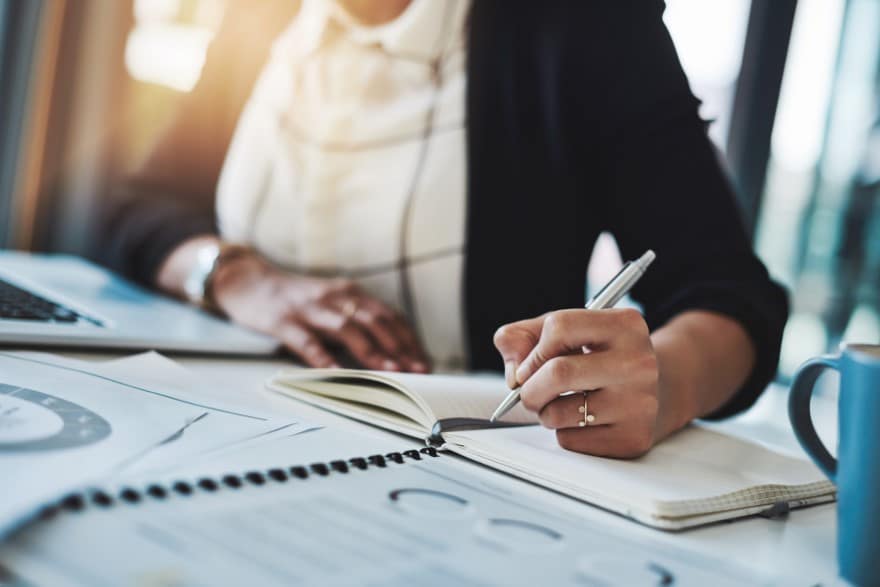 Motivated to enter the world of technology, Cabalen decided to pursue a career in organizational management, a niche that would allow her to leverage her love of information and processes.

After serving as a senior consultant for the Paradigma Sociedad de Soluciones for four years, she added consultancies as a project leader at Visteon in 2003, while simultaneously starting a management position at Accenture that same year—a position she also held for four years. In addition, in 2004 she maintained two SAP consultancies at both GECOLSA and Caterpillar Inc.

Her first formal CIO role came at Pampa Energia in 2011, transitioning into her role as IT manager in 2017—a position she held for a year and a half before joining SACDE.

Now with 21 years in the technology industry, Cabalen’s primary responsibility is overseeing the company’s data processes, systems and security. She’s also in charge of the department’s cultural transformation efforts—to develop acceptance and instill confidence about technological processes within the workforce.

Her most important achievement, however, may be the development of her department from scratch—an effort she hopes will serve as a springboard to making SACDE a fully digitized company in five years.

“Our goal is to become the largest and most technological company in the construction sector of Argentina,” she says.