At Solvay, a collaborative approach 155 years in the making

When someone talks of having achieved their professional dream—serious in voice and straight of face—the temptation is to scoff, if not outright sneer, at the claim’s absurdity.

“What do they know that I don’t,” you might wonder, “and what makes them so special?”

Sometimes, though, such satisfaction stems not from one’s vision being fulfilled, but from an earnest belief that it’ll always be one worth following. In the case of Fernando Birman, head of the Digital Office at Belgian chemical giant Solvay, the backdrop of the dream has always been technology—both its commercial applications and collaborative principles. 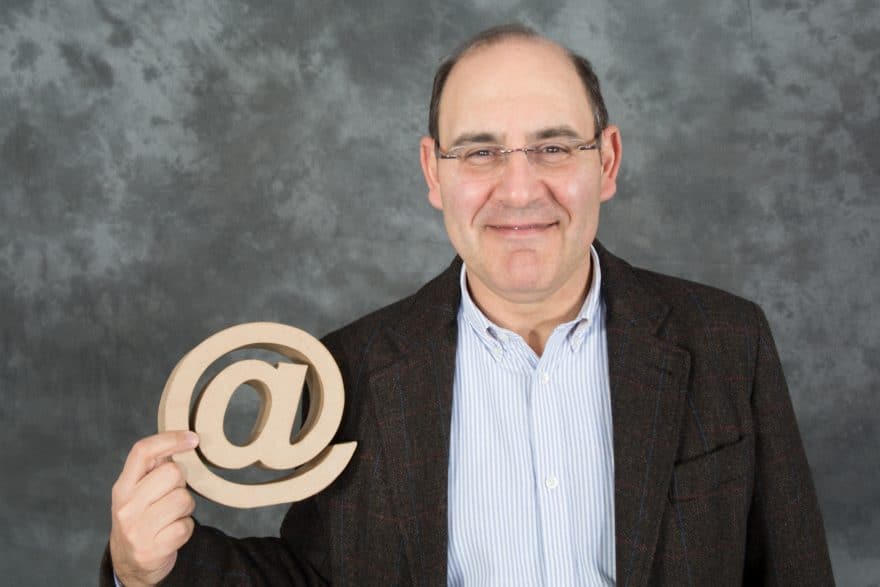 “Because we in IT have so many tools at our disposal, we have an opportunity to make a huge impact on a business—even redefine them,” says Birman. “Our field isn’t new, but this moment feels very different and very exciting. To me, this is the best time ever to be in IT.”

The power of presence

With a background rooted in the digital salad days of the 1990s, Birman’s perspective on his own industry—growing, changing, evermore complex—is like that of a doting dad: always concerned, perhaps, yet unconditionally caring besides.

As it happens, Birman spent his first 10 years at Solvay working in the finance department, first as a controller, later as a treasurer.

But it was when he made the transition to IT that Birman found his true calling. From his native Brazil to France to Solvay’s Brussels headquarters, Birman has had a significant hand in shaping the company’s IT architecture—and its culture.

Launched in 2014, the Digital Office, of which Birman is the head, was created to help Solvay incorporate cutting-edge technologies into the company’s daily operations. What began as a way of working with big data and analytics, quickly progressed to include energy management, robotic automation and other elements essential to modern manufacturing.

The protocol was so successful, in fact, that Birman and his team have begun laying the groundwork for a kind of version 2.0. With the aptly named Innovation Studio (itself operated by the Digital Office), Birman hopes to usher in a new era of creativity and innovation—one where collaboration is the ethos.

“It’s all about discovering new ideas and methodologies,” Birman explains. “When you have a physical space to create, brainstorm, and design, you tend to develop solutions must faster and more efficiently.” 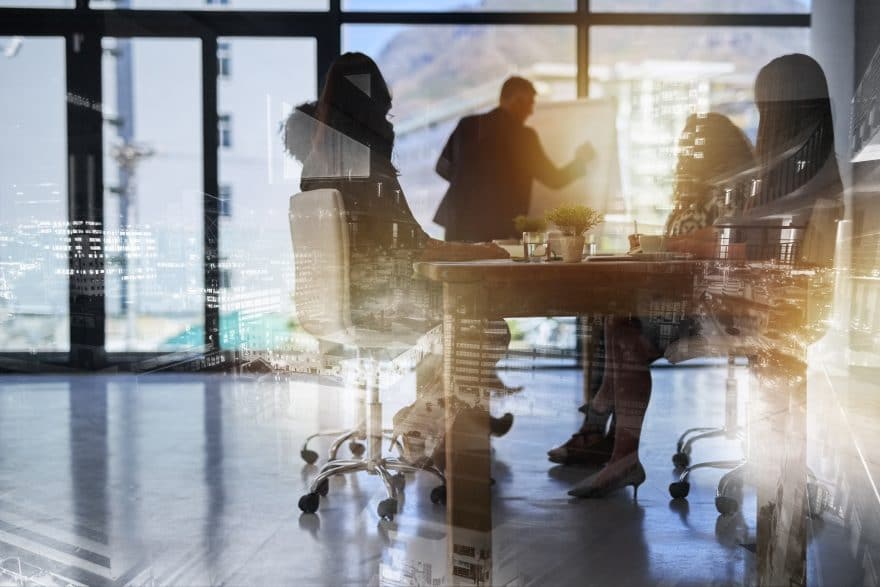 Having launched a pilot program in Paris this past October, Birman sees the Innovation Studio (Studio 25, for short) as paramount to Solvay’s future growth. As he delves deeper into the project’s particulars—who he works with, how he likes to work with them, and the why behind it all—you can almost hear Birman’s voice shifting an octave.

“I’m always eager to work with people who have an open mind, who have the potential for true innovation,” he says. “We’re seen as a place that fosters new leaders. When you come to the Digital Office, you come not just to think, but to do.”

When asked how he measures success, Birman’s phraseology is about what you’d expect from a seasoned IT stalwart.

“Parallel initiatives,” he calls them. In short, it means having multiple projects—in the case of Solvay IT, upwards of 50 or 60—running at any one time. Which, when your team is as far-flung as Asia and the U.S. West Coast, isn’t exactly surprising.

Still, Birman insists, that for him and his team, quality always trumps quantity.

“Some of the things we’re working on are, in the grand scheme of things, relatively small, while some are hugely important,” Birman says. “For me, the most important criteria aren’t the number of projects, but how impactful each one is. That could mean strengthening customer relationships or improving internal processes.” 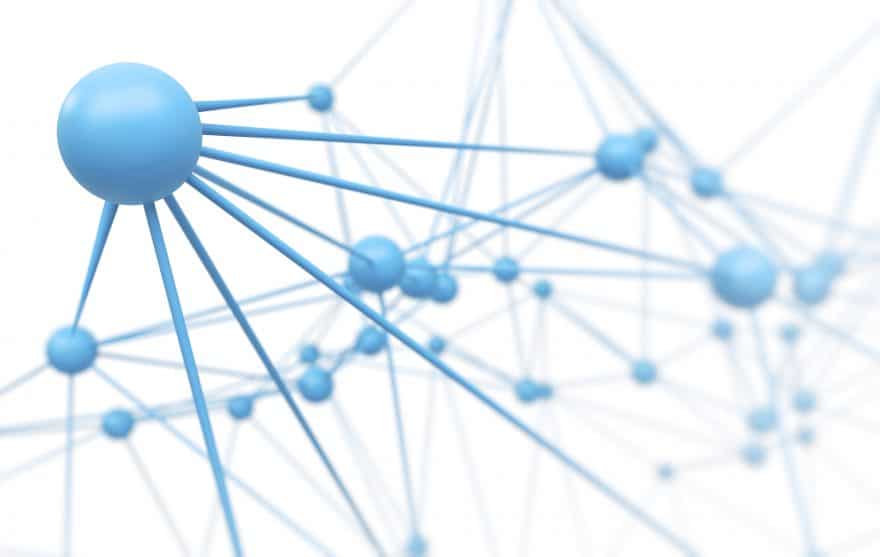 In terms of the latter, Solvay is marching forth on a number of fronts, including energy management and environmental safety, two issues that remain as hot-button as ever.

With a global handprint that includes 139 sites, 27,000 employees, and billions in annual revenue, Solvay’s reach, now a century-and-a-half in the making, is nothing if not worldwide. From solvents to chemical stabilizers, Solvay’s suite of products is as comprehensive as it is commercially diffuse.

Even if you’ve never heard of it, chances are you’ve seen its work and wears.

In an entity this massive, with a portfolio this expansive, finding balance—between staying in rhythm and riffing notes that could become tomorrow’s songs—can be a Herculean feat.

“For us, the most important thing is creating ideas together,” Birman says. “In order to do that, we have to remain close with our international partners.”

These aren’t things that keep Birman up at night; they’re what get him up at 5 a.m., in time to make that first conference call to Asia.

Yet for Birman, simply put, it’s the stuff dreams are made of.

“We’ve always prided ourselves on supporting specific business needs, whatever they might be,” he says. “We can’t drive the car—only your management can do that. But we can give you different routes, different options, to help you get where you’re going.” 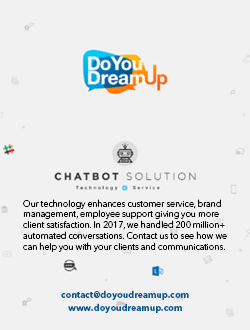