IT’s where the future lies

The technology industry has been productive and satisfying for Fernando Thompson, and he’d encourage young people to give it consideration for their own good, as well as for the greater world. More on that later.

At any rate, he reminds there’s no avoiding info-tech no matter what line of work today’s students choose, and their options may be growing fewer by the academic year, if not by the day, even if they haven’t yet realized it. 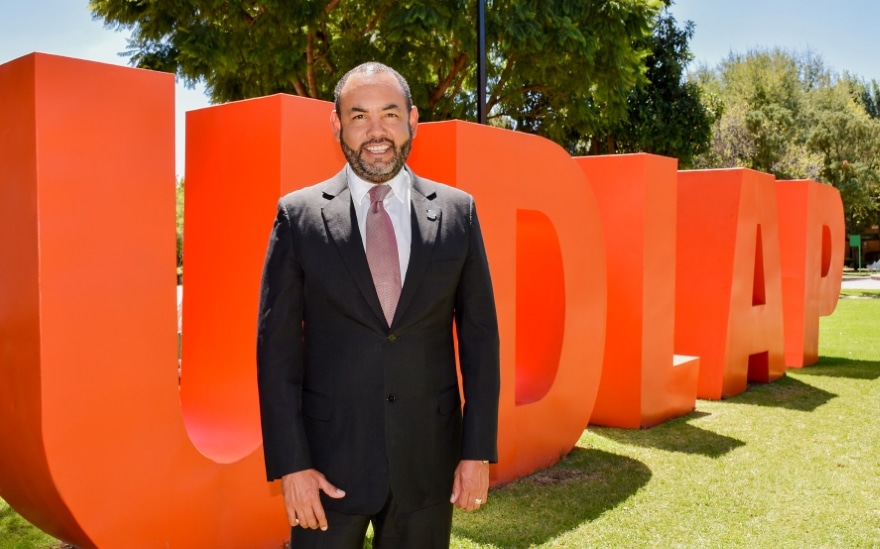 “I’m really concerned that so many students are pursuing careers that will disappear soon after they graduate,” the farsighted Thompson tells Toggle in December. “So many professions may be on the verge of being substituted by artificial intelligence.”

In his capacity as CIO of Mexico’s prestigious Universidad de las Américas Puebla, where he also teaches info-tech for business and administration, Thompson emphasizes the necessity of more than just a basic grasp of technological skills. For IT is both opening exciting new windows of opportunity while closing doors to today’s business models, he says.

Those autonomous vehicles being tested worldwide, well they’re going to be on the market sooner rather than later, and in the process rev up the pace of other innovations. In due time there may well be less need for bus and truck drivers; it being more a question of when rather than if those vehicles also go the autonomous route.

Something similar is happening in most every industry, Thompson advises. It’s a message that students can’t help but hear on this sprawling beautiful campus in Mexico.

“The students are the most important customers in education,” he assures. “It’s our role to give them the means to compete against the Americans, the Chinese, the Indians.”

Indeed for the past couple years the university has been Mexico’s only institute of higher learning where just about all a student’s activities can be harnessed by app, Thompson and his IT team of about 75 having fashioned the means to choose a curriculum, communicate with instructors via tablet or smartphone, and attend class remotely. 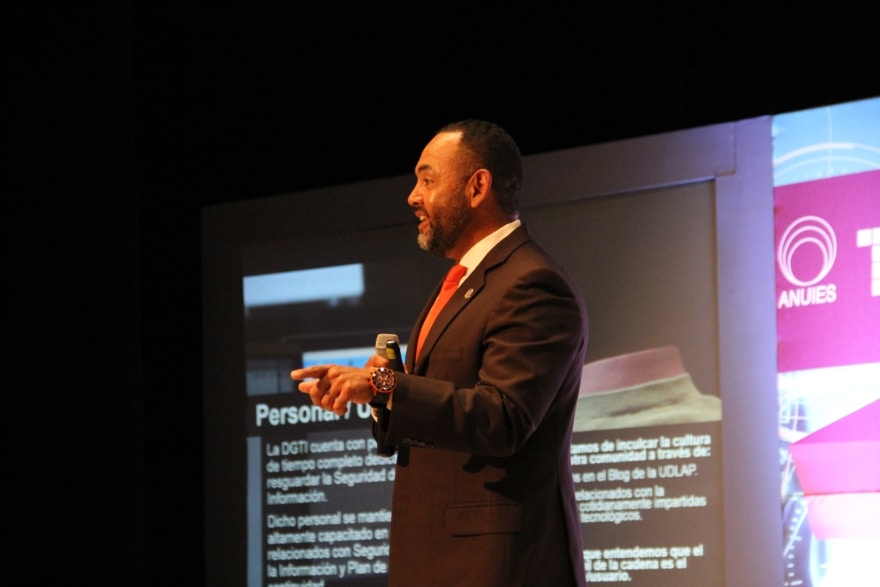 The team has also built the university’s first Wi-Fi network, an email system based on Microsoft cloud computer software, and the first internet television channel—TV UDLAP—to broadcast campus sports and academic news. On Thompson’s to-do list is the greater use of Chatbooks, which he feels will help sustain interest among students at risk to dropping out.

And with all that data shared between student and the IT department, Thompson is a stickler when it comes to safeguarding sensitive information through machine learning cybersecurity and greater use of blockchain.

The need for cybersecurity only growing, as evidenced in the much-publicized breaches at Marriott, Banco de México and Equinax, he thinks the university is setting industry and institution standards, but warns how even those precautions can be negated if students aren’t vigilant about their own passwords and devices.

“Sadly I think the hacking is only going to get worse,” he laments. “We’ll do what we can do to protect you, but if you don’t update your operating system, antispyware and check your financial information at least once a month, you might find your credit card number is being used by someone else.”

Both blessing and curse

Much as he is excited about technology’s potential, Thompson still hopes its drivers show some restraint—or, if necessary, be restrained by authorities. The idea of Google, Microsoft, Apple, Amazon and other IT China heavyweights investing so heavily in artificial intelligence is both daunting and exciting, he says, given the access they have to so much personal information.

So let’s everyone play a role in using technology for the better, Thompson beckons. And what opportunities the future seems to hold for its honorable uses. 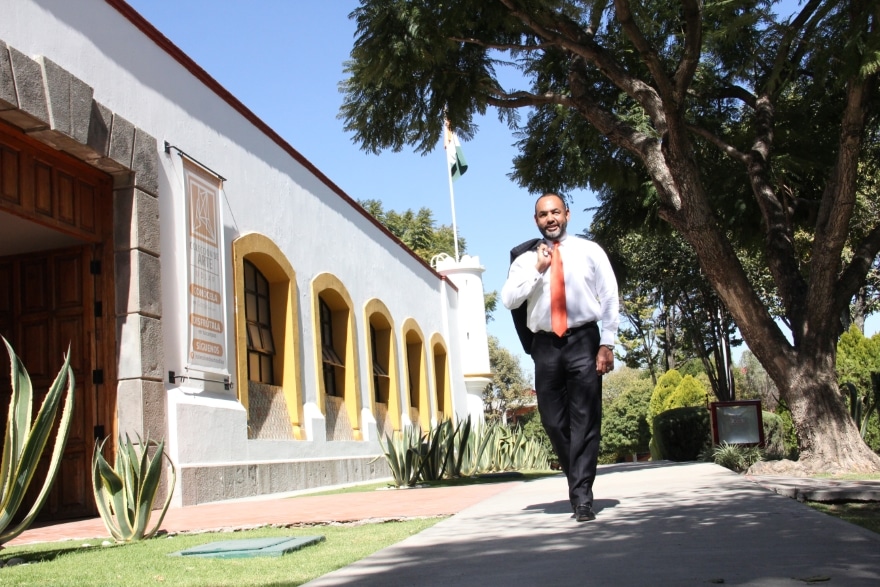 “As we’re living longer—and the average life span may increase to 85 or 90—we’re going to discover that technology is very important in maintaining our health,” he says. “We’ll want to remain active and mentally agile as we age, and nanotechnology will be in more demand.”

As will the need for those to assemble it. Many countries, including his beloved Mexico, are hindered by too few engineers. IT and engineering now joined at the hip, interesting work and rewarding salary may await any young person with the work ethic and intellect.

From an early age, Thompson was sold on the fundamental importance of technology, his mother among its advocates though the family didn’t have a computer. Friends did, and Thompson found himself spending a lot of time at their houses, playing video games as well as building programs through Basic and Pascal.

By high school in the mid-1980s, Thompson was on that IT path, anticipating opportunities and reading the Spanish version of Steve Jobs’ biography.

He’d go on to earn a degree in computer science from Universidad La Salle in 1991—enhanced by a MBA from Universidad de las Américas Puebla in 2012—and embark on an IT career that would include technical and media companies like Televisa in the private sector as well as Mexico’s ministries of Foreign Affairs and Interior prior to coming to his current post in 2009.

Though opportunity called in the U.S., Thompson preferred not to stay north of the border, noting the magnitude of Mexico’s challenges and possibilities. And he’s most thankful to be in academia where Thompson feels he can touch the future.

“Higher education definitely is a high calling and huge challenge,” he says. “It’s been almost 10 wonderful years at UDLAP. Innovation is one of my passions, and here I’m able to do it on behalf of the students—our customers and our hopes for a better tomorrow.”