The future is already here. It’s just not very evenly distributed. So wrote William Gibson in 1993. A sci-fi writer of some renown, he is even credited with coining the term “cyberspace,” which, of course, is sci-fact.

Anyway … Joseph Hemway, CIO and vice president of infotech at the Pratt Institute, is one to quote Gibson, and for good reason. One of the world’s foremost engineering, architectural and fine arts schools, the Brooklyn-based institute didn’t get that way without a focus on the future. Only, for over a year, the future has been especially hard to navigate, COVID-19 bringing so much chaos to the present. 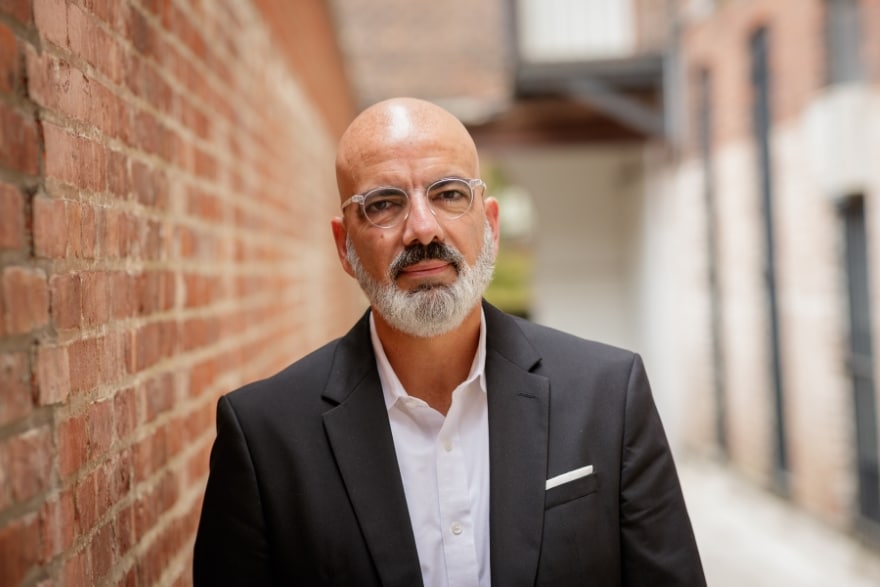 But as Hemway tells Toggle this past January, the institute has managed to keep its eye on what’s ahead, and for that is much indebted to a technology professional services firm strictly focused on serving the needs of higher education. Ferrilli, this company is called, and it’s aided Pratt Institute for 15 years, its capabilities bolstered by being an Ellucian Gold and Salesforce Impact Services Partner.

At the height of 2020’s uncertainties—spring through fall—the Ferrilli-Salesforce partnership helped Pratt Institute migrate its world-class campus experience into a student-centered digital experience. Working together, Pratt and Ferrilli created a single pane of glass for students to access on-campus experiences like 3D printing, cutting and high-end computer lab resources, remotely. A year later, Hemway says the school is better prepared for whatever the future holds, and that its connection with Ferrilli represents the new campus normal.

“They do a lot more than just respond to a crisis,” Hemway says of Ferrilli. “They understand that when something like this [COVID] happens, bad as it is, it reveals new opportunities as well as the cracks.”

If the extent of Pratt’s digital transformation could be summed up in one instance, Hemway says he saw it on an Instagram post last September. A student had inquired where and how to access information about campus services and another promptly answered with “OnePratt.”

Previously, Pratt Institute had used its Salesforce ecosystem in more modest endeavors, including the cloud migration of the school’s service and tech desk, but had yet to undertake a project of this magnitude. Then, in February 2020, as COVID’s seriousness was becoming evident, Pratt enlisted Ferrilli to collaborate on creating virtual communities for students, faculty and staff.

“Community and affinity through utility,” Hemway says. “It’s not just a sound bite. It’s the ethos for maintaining community. It’s the starting point, the gateway into Pratt.”

With their combined Salesforce expertise rallied, the student launch was completed in 45 days and the faculty launch by the start of classes in late August.

Senior Vice President Carol Thomas oversaw Ferrilli’s Salesforce contributions to the development of the complex Salesforce community. Two community components that were developed in partnership with the Pratt team include Launchpad, which provided access to the specialized software that was moved to the cloud to replace the physical on-campus computer labs and support the complex curriculum; and Production, which supported the specialized needs related to producing 2D, 3D and other specialized outputs.

Hemway stresses that for students to have practical experience in their fields of study, these features were essential. The Ferrilli/Pratt partnership has enabled that and more. And, thanks to the combined efforts, this technology can be accessed by students using anything from a Raspberry Pi to a high-end computer.

“We lowered the threshold for students,” Hemway says. “They didn’t have to buy a $3,000 laptop. Additionally, the greatest thing we could return to students is time. We cut away at the time it took for them to learn, experiment and make.”

Students adapted well which, as Hemway reminds, is necessary since they’re dispersed worldwide. Even if COVID-19 is well under control come fall, many may still opt to study remotely or hybrid-style. Meetings were held for faculty members last fall, and he says most of them have welcomed what might be the new normal. By the time the staffers’ virtual community was unveiled, there were well-worn tracks for them to follow. Pratt Institute having undertaken such a technological sea change, there’s no turning back this tide. 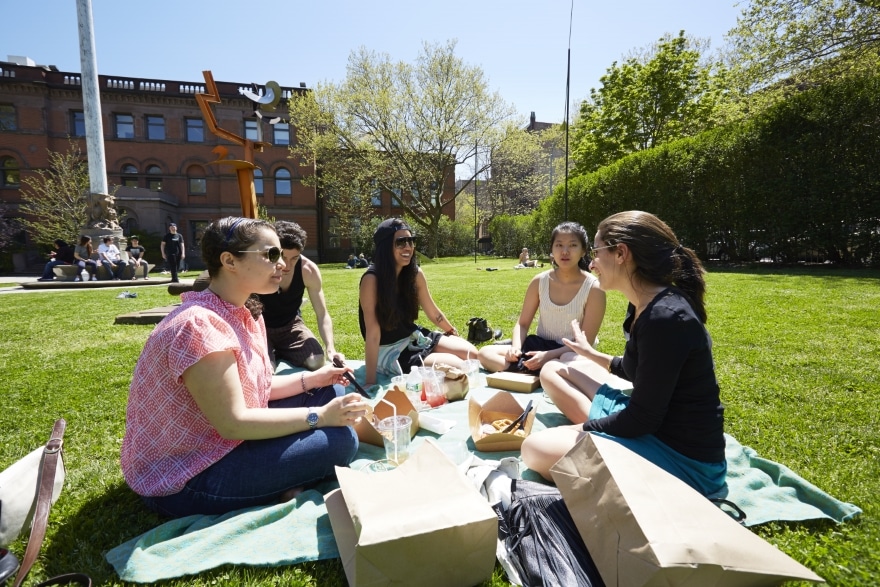 “It was probably one of the most challenging projects of my career but also one of the most rewarding,” says Robert Ferrilli, president of the company that bears his name. “It’s the top design school in the country and we had to deliver the best digital experience. I’m very happy we chose the Salesforce platform because of its flexibility and rich ecosystem.”

As word spreads about Pratt Institute’s rapid conversion, Ferrilli expects calls from colleges and universities for Salesforce consulting. Most colleges initially call Ferrilli for Ellucian Banner & Colleague work. Once they discover the company’s full range of services, they become interested in using them for cloud migrations, reporting, analytics and the vast array of higher education software that they service.

“We are setting the future,” Ferrilli says. “Pratt has set the standard for the student-centered portal. All will play catch-up while Pratt ambles ahead.”