A new era for a traditional company

There’s work to be done, and with unemployment at a 50-year low, employers are scrambling to find people to fill jobs. But going to work is not what it was 50 years ago. Careers with one employer are a rarity, and a growing number of people—and employers—prefer remote work and short-term commitments.

So while not a new concept, temporary staffing and freelance assignments are on the rise, says Forrest Wagner, the chief information officer for the Staffmark Group. 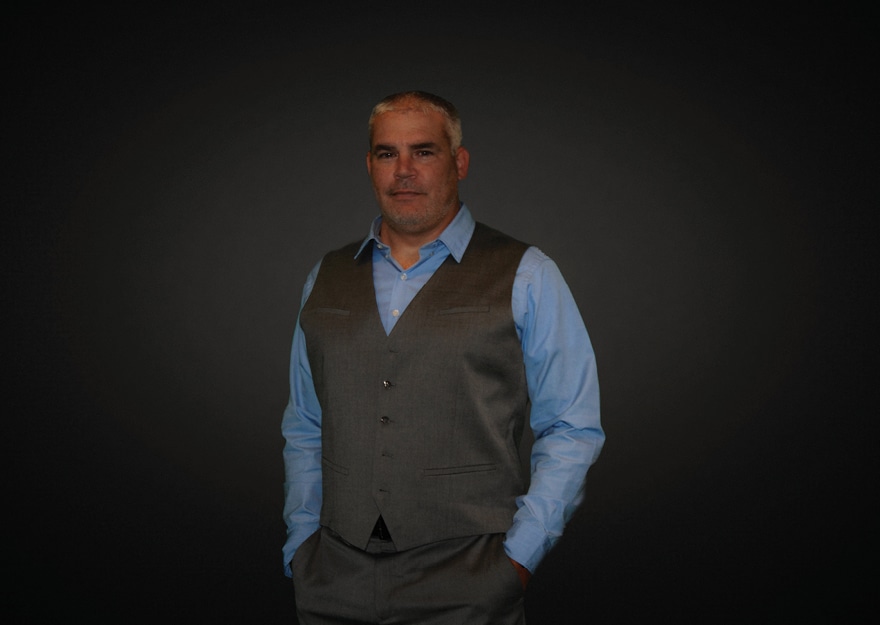 As part of a global company headquartered in Japan, Staffmark fills largely clerical or light industrial jobs in the U.S., with as many as 45,000 to 50,000 people on its roster. Wagner leads a team of 66 in IT, with about 3,400 people using the internal network.

“We remain leaders as a staffing company, and the way we do it is through investing in our technology,” Wagner says.

Wagner’s latest innovation is under development—a custom-made app built to streamline the process for recruiting the workforce Staffmark provides to its clients.

“It will allow the candidate to run through the process from start to finish, without having to talk to anybody or come to one of our offices,” Wagner says. “We’re looking at third-party tools across the board for all areas, talent engagement and increasing our recruiting rates and percentages.”

There may even be a way in the future to have the federal I-9 employment verification process done digitally, he adds, totally eliminating a required office visit.

In tandem with this development, Wagner has implemented a host of new software and programs: AllyO is the platform he prefers to recruit new staff, as it uses AI and apps to best match applicants and employers, and has its own communication portal complete with a screening function and reminders. 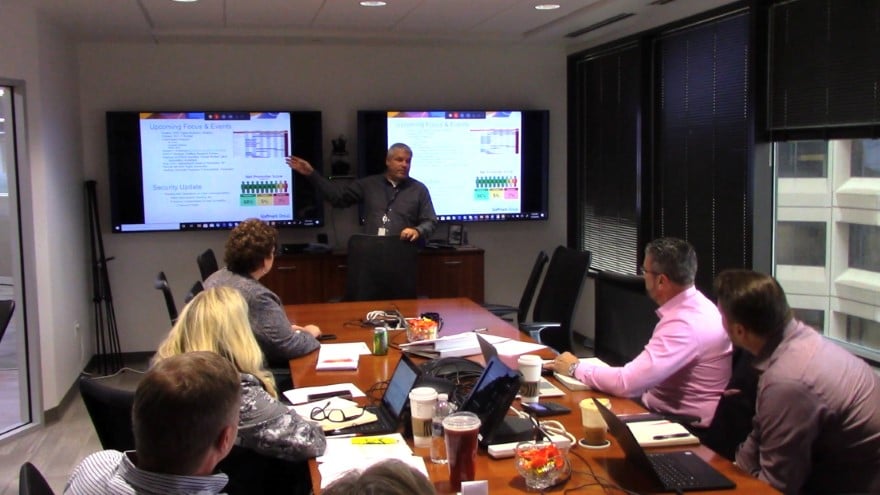 Once hired, staff can use a WorkN app to review assignments, set work schedules and even get paid daily, if needed, Wagner says. Staffmark has also shifted the front-end enterprise resource planning to Erecruit.

“Some of the engagement tools we have installed are so we can keep our talent,” Wagner explains. “It’s more profitable to keep them and move them on to the next job assignment without the need for going through another on-boarding process.”

For what it’s worth

New tech can certainly generate costs, but Wagner is adept at showing the benefits to Staffmark and job seekers.

“One of my challenges is to make sure our team understands the technology and what a good investment is, or what isn’t the best path to take,” he says.

So it helps to have a few tools that, undoubtedly, have improved the business. Take the TextUs platform that allows recruiters to use landline phone numbers for text messaging. It is an instance where tech boosts productivity and retention of Staffmark’s workforce in seemingly intangible ways.

“I worked directly with Forrest and RGF Staffing Global CIO Mike Whitmer,” says TextUS Chief Revenue Officer Erich Hugunin. “Forrest is a big driver in getting this all set up. He knew the effectiveness of this—with a company of their size, it was a major implementation.” 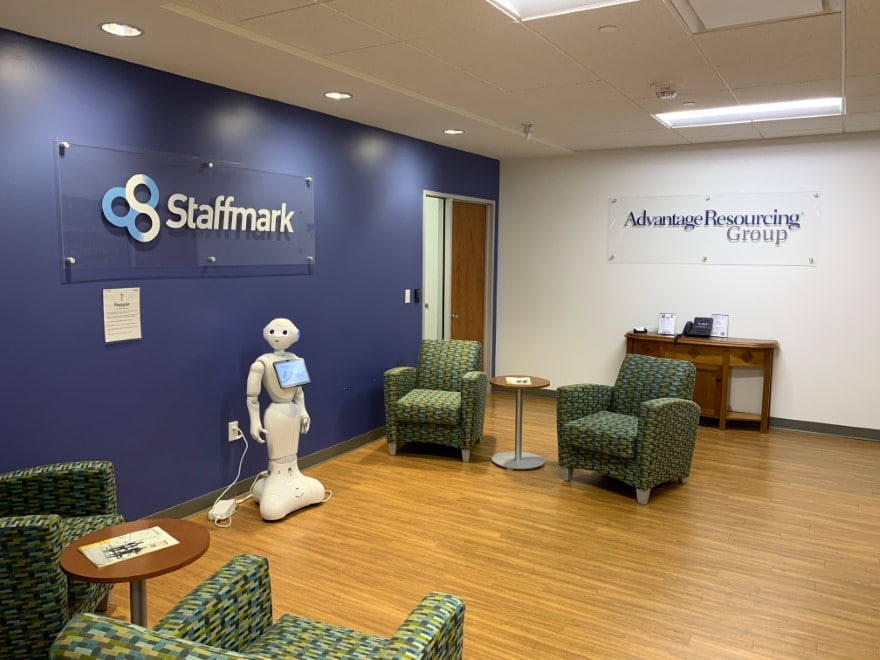 The benefit is immediacy, because studies show texts have a 98 percent read rate and draw responses within 90 seconds, Hugunin says.

“We really want to make text messaging effective by not being intrusive, and if you look at a lot of their offices, text messages are the first way they communicate,” he adds.

As Staffmark evolves to ensure its customers are getting the best talent quickly and efficiently, Wagner says the company’s approach to its own staff has changed: for example, about 30 percent of the IT staff works remotely.

“It is always a challenge; the millennials and GenZ have a different concept of what work should be,” he says. “They do look for a good balance between work and home. It can be challenging because it makes it a bit more difficult to form a team mentality; it takes a little longer when you are not face-to-face. And you also have to find the right people.”

If Staffmark’s primary goal seems to be matching its work force and its customers, Wagner says the company takes a wider view in its mission.

“We are a staffing company, it is what we do, but we look at it as more about changing peoples’ lives through what we do,” he says. 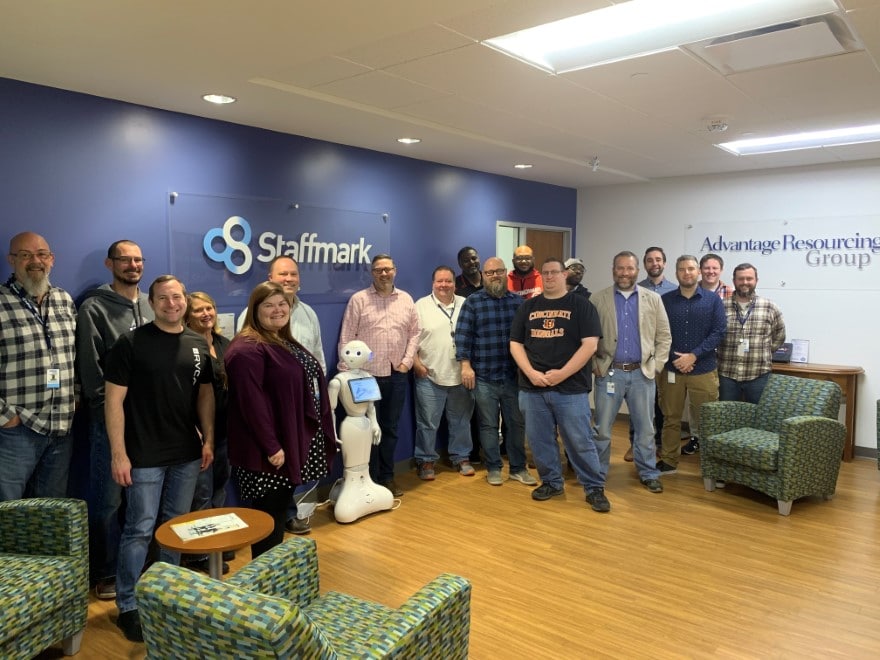 Wagner changed roles by coming to IT work. He attended the University of Cincinnati, studying mechanical engineering, and was hired in 1995 as an environmental systems application engineer at the Ransohoff Co. in Cincinnati.

Initially, he tested chemical compounds used to clean manufactured components in wastewater treatment systems. Within three years, he had shifted to IT, however, becoming a specialist who designed web applications for customers. Wagner left Ransohoff in 1999 to become a project manager for the Hammond Communications Group and in 2003 joined Staffmark as a programmer and developer.

At Staffmark, Wagner strives to have a team working closely together, but autonomously. It may not be a family unit, but its turnover is low and he values everyone’s abilities.

“It is my job to make sure this company stays relevant,” he says, “but an important part for me is fostering people who work for me. That is where I get the most enjoyment from what I do.”