A game-changer in any enterprise

When Frank Quintana took his infotech background to the city of Miami Beach in the summer of 2014, it marked his first foray into the public sector. 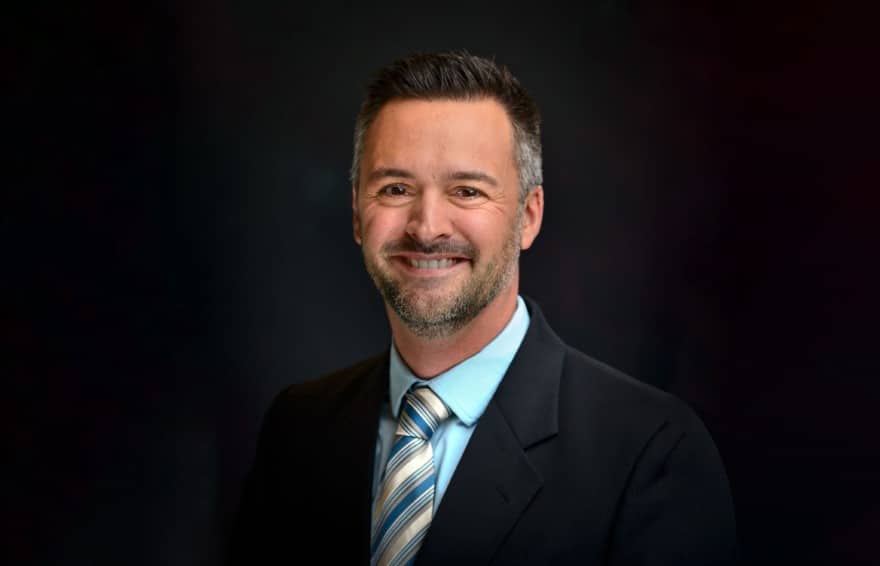 “My biggest professional challenge,” he told Toggle this past January. “I was comfortable with the tech, but it was a challenge to manage an extremely experienced team all while tackling process issues and the nuance of public sector.”

But having worked for the Miami Dolphins and Sun Life Stadium in the preceding 11 years, he was accustomed to building and being part of a successful team, performing under pressure and answering to such no-nonsense types as executives, coaches and general managers.

In the NFL, they talk of rebuilding years and Quintana had been through a few. In municipal IT, the talk is often about cutting costs, restructuring, and replacing legacy systems, and there would be much for him to contribute. Bringing private sector experience, he started off managing systems support, moved up to division director and, following the city’s hiring of Chris Sarandos as its first CIO in 2019, was promoted to the deputy’s role and entrusted with operational oversight and 40-plus direct reports. 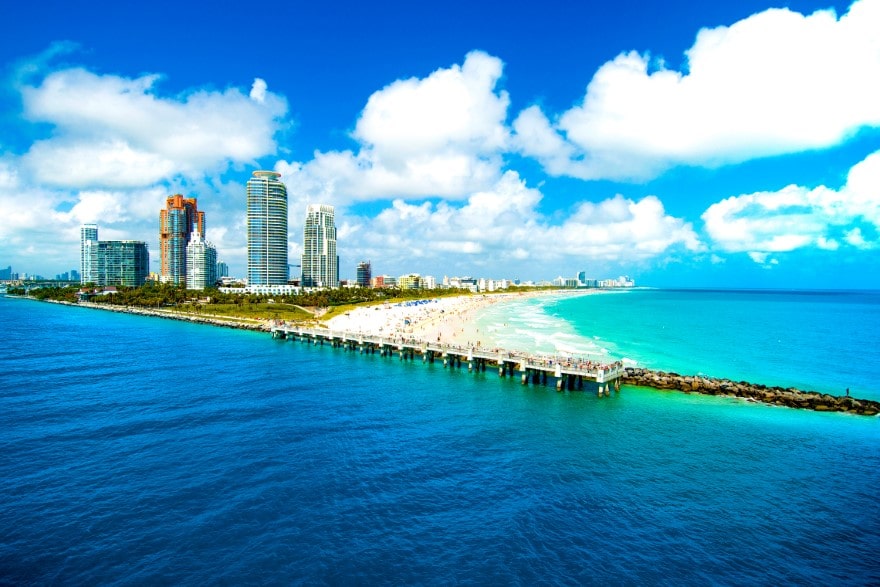 “The reorganization paid off,” Quintana says. “It allowed IT to work in more focused, collaborative groups that delivered strategic and operational results faster and more efficiently. Great teams exist when you put the right people together, but more importantly, they are built on trust.”

Just two months later, when South Florida became ground zero for COVID-19, Quintana and the entire team were put to the test when many municipal operations went remote in just a matter of days. A year later, the team continues to thrive under challenging circumstances due to the infrastructure and safeguards that Quintana and his operations team designed and implemented pre-pandemic.

Part of the IT department’s smooth transition, he explains, has been in its new divisions, each with its own purpose. There are collaborative operations, development, and data analytics teams, to name a few, and the specialized nature of each enhances efficiency. Additionally, the restructuring also allowed for the creation of a formalized project management office and IT security division. 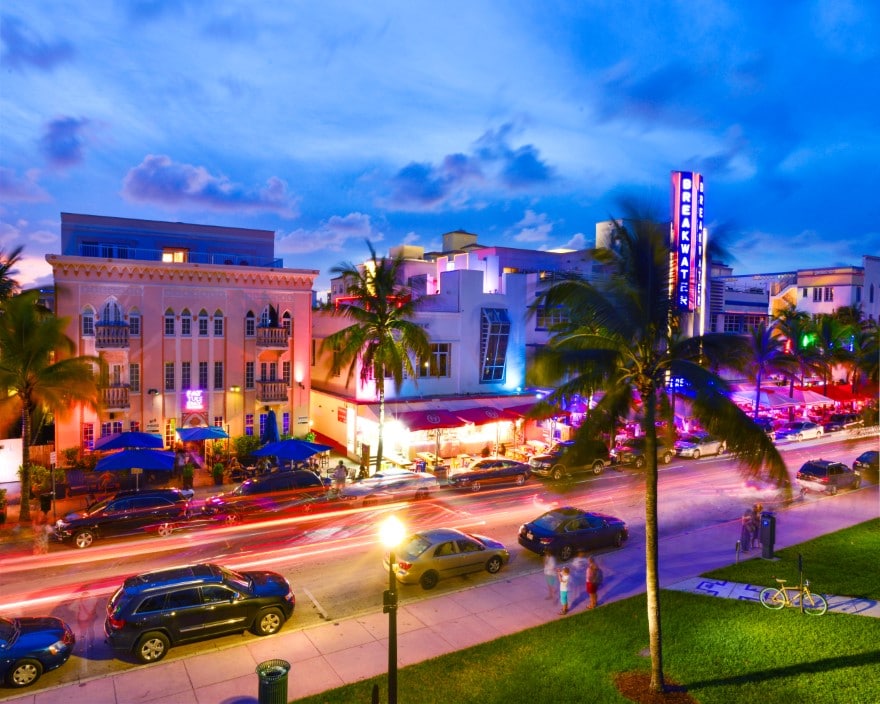 “We are who we are because of the quality of people and the culture we’ve built,” he says. “The cornerstone of what we do is teamwork. We’ve been able to do more while being at a significant staff deficit.”

Because it has been seamless, Quintana has only had to make about a dozen visits to the office since March 2020, and much of the team has worked fully remote. As to what will happen should the pandemic mitigate, Quintana believes a remote model would be successful. Most of the staffers weren’t fazed by the pivot and many found themselves increasingly productive.

IT at Miami Beach is a central service that supports everything from the mayor’s office to public safety to parks and recreation. Its enterprise resource planning has undergone further modernization, including strides in enabling a digital permitting process which fosters better citizen engagement. While many government entities strive to modernize, the city is well on its way to providing modern solutions to enhance public service. 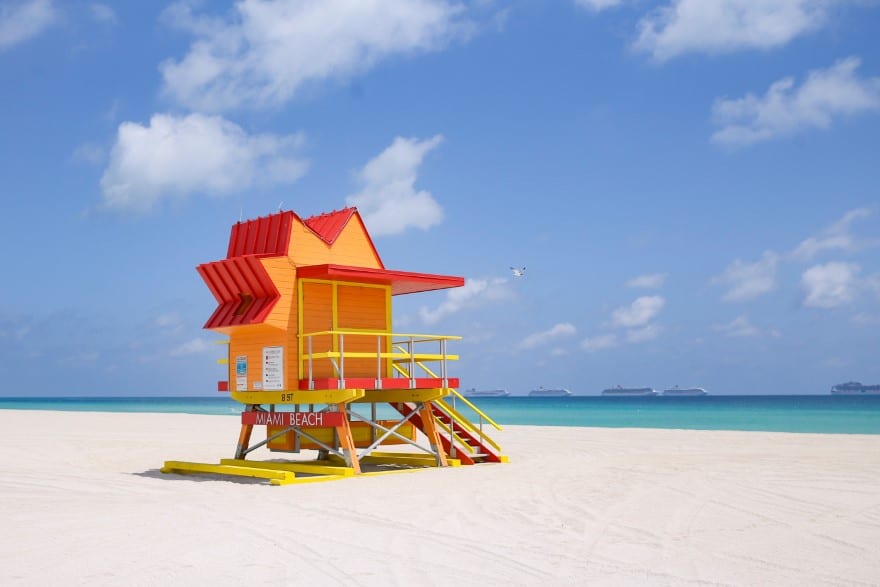 Thanks to the technologies and environment that the team fostered in recent years, IT was able to seamlessly roll into remote or hybrid work overnight, while drastically reducing response times and introducing new solutions throughout the pandemic. IT enabled city staff to quickly adopt more aggressive digital transformation using Microsoft productivity tools, electronic signatures and document routing, as well as building upon open data offerings, such as its G.O. Bond website and enhanced operational decision-making using business intelligence dashboards.

Quintana has found success growing Microsoft solutions by both expanding in-house resources and leveraging Microsoft Gold Partners such as Catapult Systems, an Austin, Texas, company that manages IT services in the public and private sectors. Catapult has won opportunities with the city to work on engagements that included SharePoint and Office 365.

“Frank is a born leader and has earned respect from his co-workers, as well as the Catapult team,” says Jason Fribourg, Catapult senior account executive. “In his new position, he is poised to continue steering the city of Miami Beach on a course for success.” 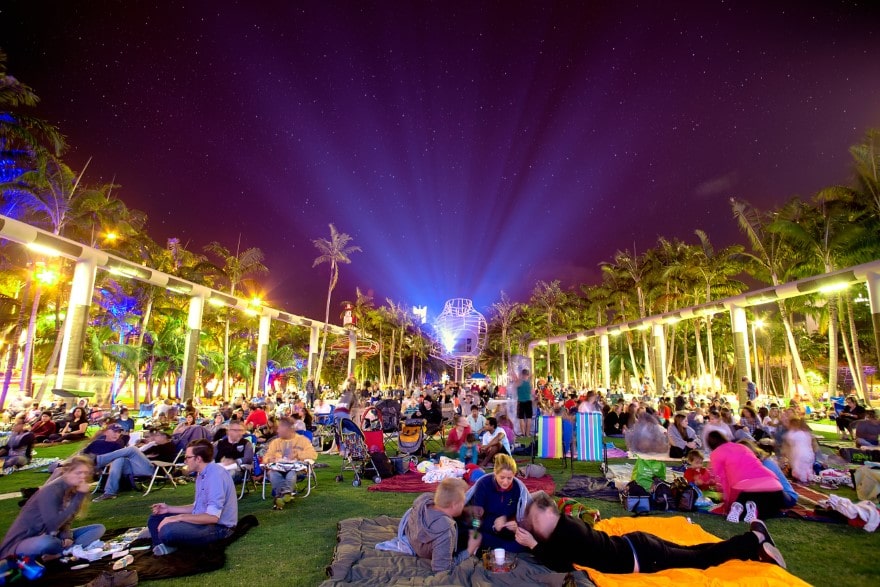 “The day you stop learning, you become obsolete,” he says. “That is even more relevant in technology. Whatever education or professional development you choose, you will always benefit, even if it is not in your field.”

Among Quintana’s lessons at Miami Beach has been transitioning to a less technological role as his responsibilities become increasingly administrative and strategic. While he sometimes misses the hands-on approach, he finds he’s more well rounded and claims his path is the logical progression to a tech obsession that dates to his high school days.

Like many techies, he is a self-professed geek, building computers as a teenager and called upon to repair everyone else’s. The son of a teacher and an architect, he studied education and technology, taking a decade to graduate because he combined real world tech experience and worked full time while attending Florida International University and then Barry University. 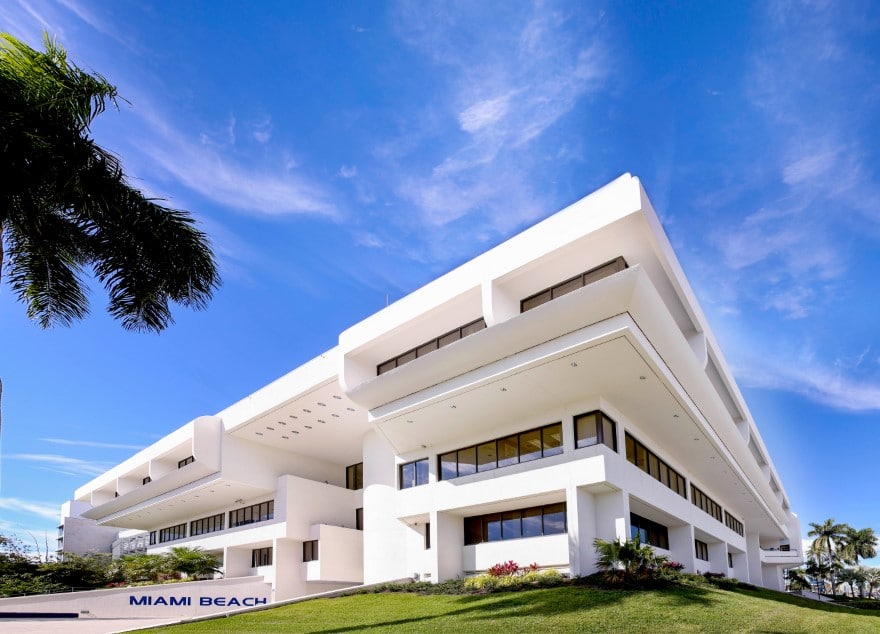 The Barry diploma is not alone on his wall, which is also adorned by recent certifications from the FBI Miami Citizens Academy and Florida State University, the latter being where Quintana became a Certified Government CIO.

Now 40, married and the father of three small children, he’s had a lively career, plying his tech skills for consulting firms and Continental Hospital Supply before joining the Dolphins in the fall of 2003. Quintana thought he’d spend a year there but that turned into 11 with him running the technology for staff and all events, including Super Bowls and Orange Bowls as well as facility support for the Florida Marlins, whose own stadium had not yet been built.

He transitioned to more of a football-focused role his last couple of years there, running the technical side of the football and scouting systems, and—what he calls his most impactful project—designing and implementing iPads as the new digital playbooks. The Dolphins helped pioneer these tools in the NFL and with the dynamic of a young roster adept with mobile devices, Quintana says they adjusted easily. 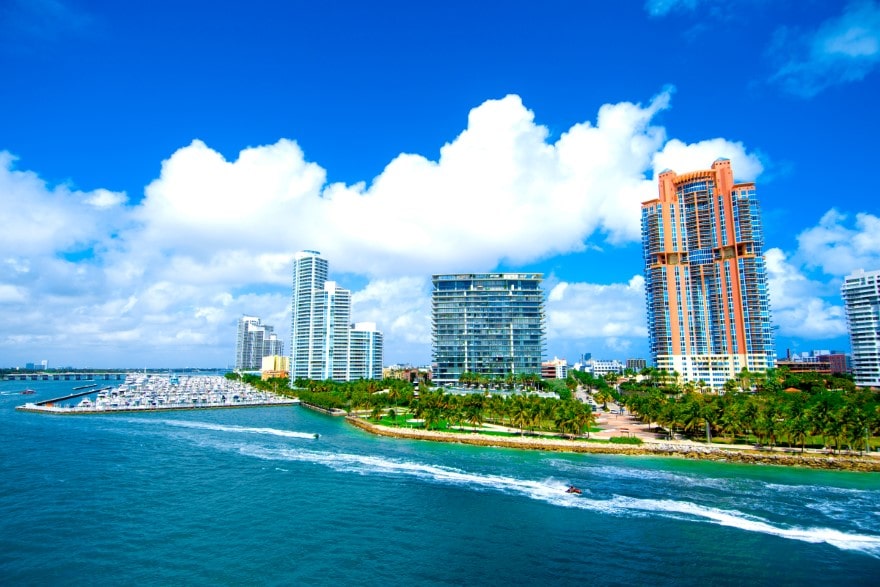 Eleven years being a long time with any employer, he says he felt the time was ripe for change, and that Miami Beach offered an opportunity to grow on the job and have an impact. Some similarities abound with his Dolphins era, he says, noting the importance of teamwork and culture.

Both teams seem to be coming off good years, though the star-crossed Dolphins again couldn’t make the postseason despite a 10-6 record—their best since 2008. But they’ll always have a fan in Quintana.

“I don’t think I’d be where I am professionally if not for the ‘Fins,” he says. “I learned so much throughout the years and use those lessons to groom and support our team, which really deserves the credit for what we’ve been able to do.” 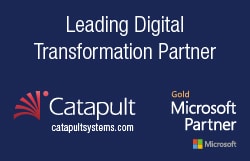