Being better than the bad guys

Fred Howard can spot the red flags. Understands the trends like a mastered second language. The enemy’s tools, tactics and motives: encountered them all.

But according to Howard, chief technology officer at Clark County Credit Union (CCCU), the most effective way of relaying the importance of cybersecurity to the organization’s 195 employees isn’t to frighten them, but to educate them. 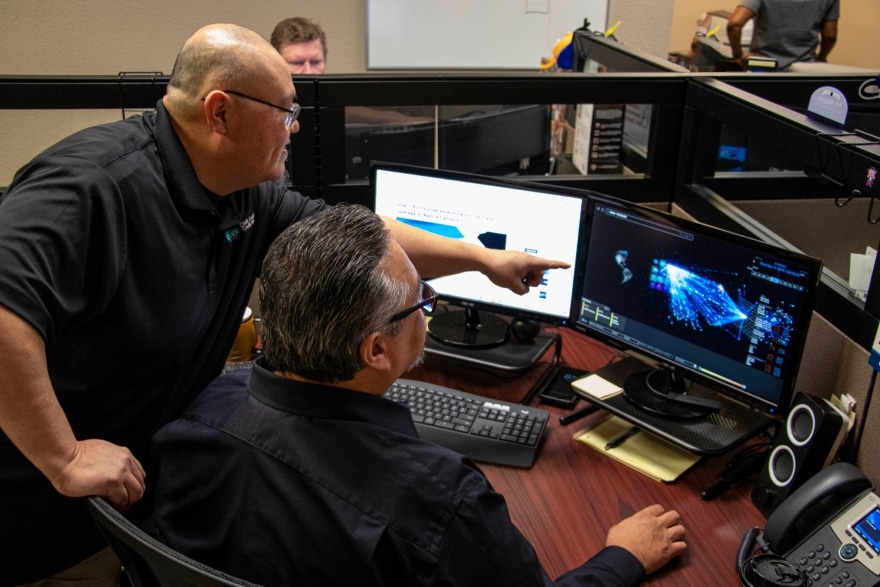 Recently named best credit union in the state of Nevada by Forbes Magazine, Howard and his team at CCCU are at work protecting the hard-earned money of Nevada’s first responders who make up the bulk of CCCU’s clientele—hospital workers, EMTs and police and fire department employees. Having great respect for the first responders gives him extra motivation to be purposeful in his work.

“The attacks are getting more sophisticated,” Howard says. “The best defense is education.”

Hunting down the anomalies

The cybersecurity front is ever-changing, Howard says. It takes about eight months from its inception to identify a breach, leaving the door wide open for cybercriminals.

To that end, Howard searches to find out where the risks are in the organization and develops an overall plan of attack with a slew of strategies. These include researching the latest trends in security solutions and studying tools that detect systemwide anomalies, which his team can then check on and clear. 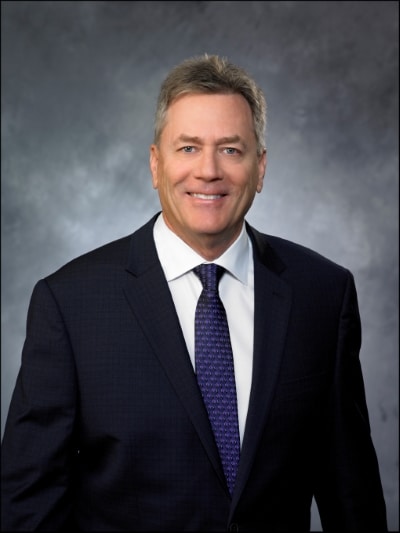 Still, Howard says that implementing new software alone doesn’t cut it; security directors have to install firewalls and add intrusion detection systems to their arsenal. Every bit and byte gets a hard look, with the latest artificial intelligence (AI) models—like Darktrace—being implemented to detect organizational anomalies.

Simply put, Darktrace analyzes its own network to understand its patterns and behaviors. Used to monitor every piece of equipment from IP-based phones to desktops, the system can tell who came to work five minutes late and even shut the system down if there is any variance.

“It looks for patterns of use. Most employees pretty much do the same thing every day, but if something is different it will shut the system down until we investigate and clear the threat,” Howard says.

He is also subscribing to Darktrace’s monitoring service in CCCU’s security operations centers (SOCs) for 24/7 monitoring. The AI solution within the network has the added benefit of telling him if the rest of the solutions are working at peak efficiency.

“It allows us to educate our employees by allowing us to run our own phishing campaigns. We collect and monitor results as we continue to educate,” he says. “Our staff is more readily able to identify when something doesn’t look right.”

A place where everybody knows your name

When it comes to accessing your bank account with technology, Howard insists it’s not as scary as it seems. In fact, he’s actively working on user-friendly online banking solutions that can easily be accessed—intentionally so—through a computer, smart phone or tablet. He’s even linking people up to Quicken by making application programming interfaces (APIs) seamless.

“The goal here is to give members a great user experience by providing them with the same look and feel whenever and however they connect to us,” he says. “We have to make sure our systems are available all the time. Las Vegas is a town that doesn’t sleep, so interacting with our members around the clock is a necessity.”

To know those members better and identify them quickly, Howard is in the process of setting up geofencing. This latest tool allows a specific location to be monitored by an app or other software. A card belonging to a customer can trigger the system once a threshold is crossed. That way, when Mr. Brown walks through the door, CCCU will know his name (and every other customer’s)—and make him feel welcome.

On the employee side, Howard is looking to implement Microsoft Power BI, through which employees can access a big data warehouse of corporate banking systems and access information on a dashboard—checking everything from information on loans to deposits and growth trends over a year’s time.

“I love working with our people. It’s a big motivation to work with intelligent people who can drive projects forward,” he says.

Putting it all together

To Howard, a connection to community makes a big difference in his line of work.

“It is a great honor to work for and support our community. We are truly here for them,” Howard says, noting the credit union allows employees to serve paid volunteer time to pitch in and help nonprofits like Meals on Wheels and Habitat for Humanity. 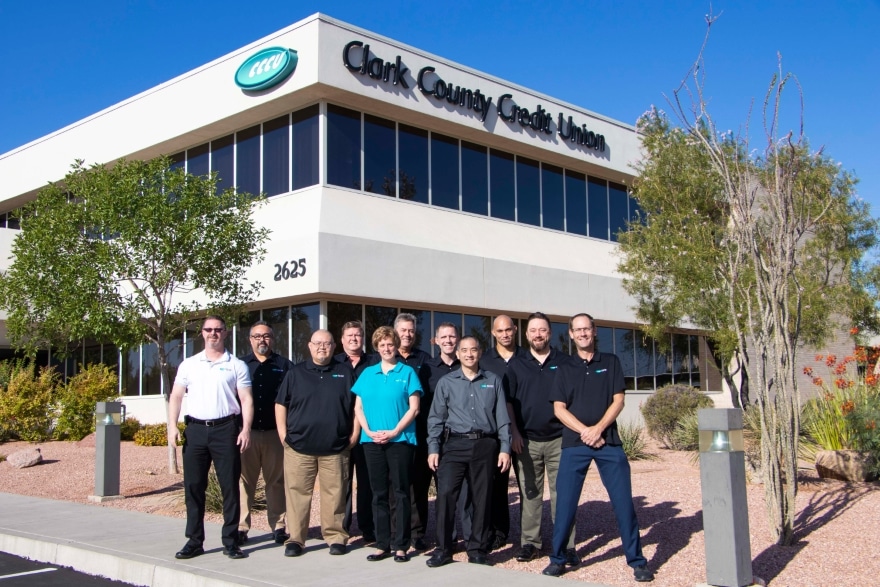 Howard’s technical education trajectory started back East when he got his bachelor’s degree in computer information systems from DeVry University in 1985 and went on to earn an MBA in business from Regis University in 2003.

Prior to his immersion in IT, Howard worked in technical management at US West Communications for 18 years, traveling for work to China, Japan, The Netherlands and England.

Turning toward tech, Howard transitioned into working a series of jobs in applications development, IT architecture and planning, and software development. In 2010, working as vice president of research and development, and director of software development at OpenEdge, a subsidiary of Global Payments, gave him six years of considerable experience in payment processing before coming to Clark in 2016.

“I think all my past experience helps; I started out in programming, worked as a software architect for a while, and later at a phone company I had the opportunity to work with IBM engineers where I got a really good education on data and databases,” Howard says.

His past experiences with different cultures overseas, bolstered by his career domestically, has allowed him to find a focus to help drive the future of Clark County Credit Union.

“I’ve always focused on security; as the bad guys get better, we have to get better, too,” he says. “Bringing the latest advancements here and working closely together as a cohesive group, we get things done.”